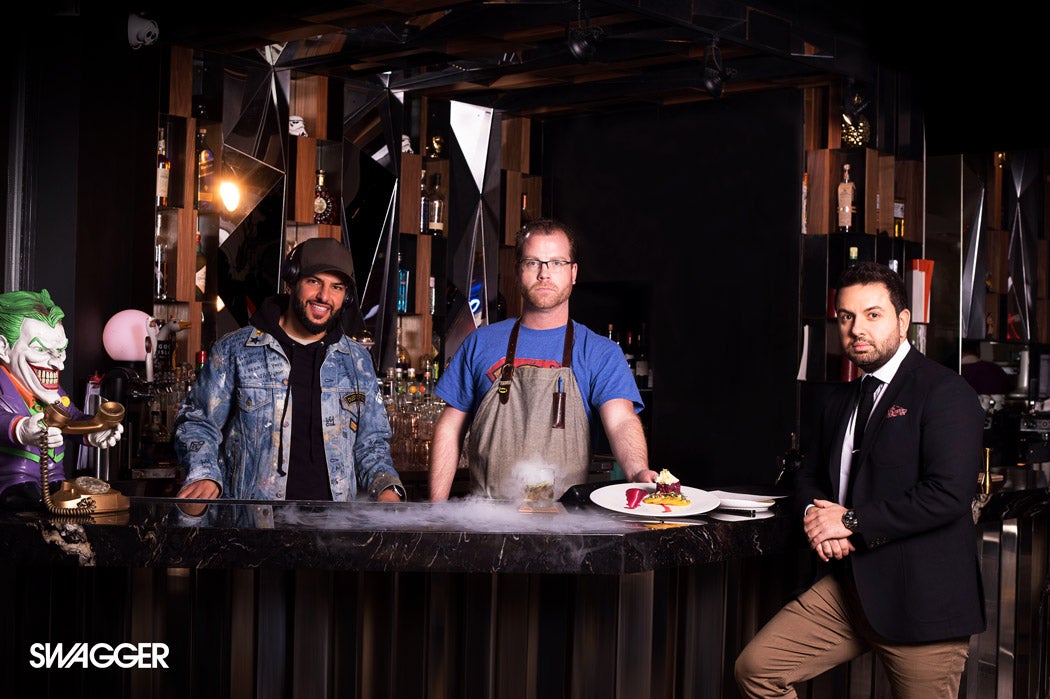 Not long ago, Nader Marzouk was looking around the dining room of his restaurant and saw the kind of cross-section of people that make Toronto one of North America’s most diverse and interesting cities. In one corner was a group of seniors. At another table there was a gathering of younger, upscale hipsters. Nearby, a cadre of executives who seemed to come fresh from Bay Street lingered over their dinner.

“Everyone was relaxing and enjoying in their own way,” Marzouk recalled.

The one common denominator: Everyone was surrounded by comic book characters.

You can’t even walk into Figures without encountering the likes of Superman, Batman and several lesser-known members of the Marvel and DC Comics pantheon. That’s because the main way in is a small store filled with comic books and other memorabilia. Only by pressing a button in the shape of Captain America’s shield does the secret passage open, revealing an atmosphere that combines popular culture with a surprisingly refined elegance.

Though the comic images are ever-present, for example, they are never really kitschy. There are Storm Troopers from Star Wars, for instance, but it is a painting in which the characters are arranged in an old fashioned-style family portrait in an elaborate gold frame. In another area is a mock cover of Time magazine with Barbie on the cover. These photos and paintings hang over sumptuous banquettes and booths that make it pretty clear this is a place for adults, as opposed to those who are more than a decade away from legal drinking age.

“There was a real fear of taking this theme and making it like a Rainforest Cafe,” Marzouk says. “But we were clear from the get-go that this was about the real basics of dining — great ambience, great cocktails. The theme is only there to complement it.”

It’s also there to hit at something that will appeal to a wide but particular demographic: what Marzouk calls the “80s babies” who grew up in the early days of music videos and legwarmers. Look at the ceiling, for instance, and you’ll see a neon light based around the original Pac Man.

“Most people when they walk in are taken aback by the grandeur,” he said. “We wanted to disarm them and have them be more open to the experience of it — that feeling of looking at a toy when they were 11.”

According to Patrick Marzouk, Nader’s brother and partner, Figures’ unique style has drawn in members of the Toronto Raptors, Cedric the Entertainer and “several Kardashians,” among other celebrities. Once they arrive, they are most likely taken in by a large mural designed by several artists that depicts a sort of comic book “War of the Worlds.” It features dozens of characters and has an almost Warholian sense of referential style.

The experience doesn’t end with the decor, however. Patrick said diners can enjoy some elements to fuel their nostalgia like “TV dinners” served in the classic trays, and speciality s’mores for dessert. When the bill comes, it’s not in the usual leather folio but an actual vintage comic book — which guests can take home. (Patrick says one guest later appraised his fee comic book and discovered it was worth $500).

“When people come in, they have this big smile on their face and they’re like a kid in a candy shop. Then they see the plate come and it’s a constant journey,” he says. “And even when they leave, the journey continues.”

As if this wasn’t all enough reason to encourage you to run and check it out, the hidden restaurant recently jumped on the trend and has officially started accepting Bitcoin as a form of payment.

The Marzouk brothers are no strangers to success in the hospitality sector. Their first venture, Mississauga’s 11,000-square foot AndCo, opened in Mississauga back in 2011.  Nader says that among other lessons, they’ve learned how the right team can make or break even the most innovative hidden restaurant. That’s why servers at Figures have a mandate to try and offer ideas for dishes that appeal to distinct comic book sensibilities.

“Depending on the mood, they’ll match the service to whatever the table might connect to. It might be like, ‘This is an Archie-type table,’” he says. “It’s always fun to see them react — ‘How did you know?’”

Of course, all great restaurants and bars are intended as a sort of escape, but Patrick says Figures can accomplish that in an unusual way.

“Whatever life brings, they come in and relate to their childhood. They get into a nostalgic state where they can enjoy the cocktails, the food program,” he says. “That means they’re more open — because when you’re a child, you’re open to growth.”

And that kind of impact — even more than the art, the food or the cocktails — may be Figures’ true super power. 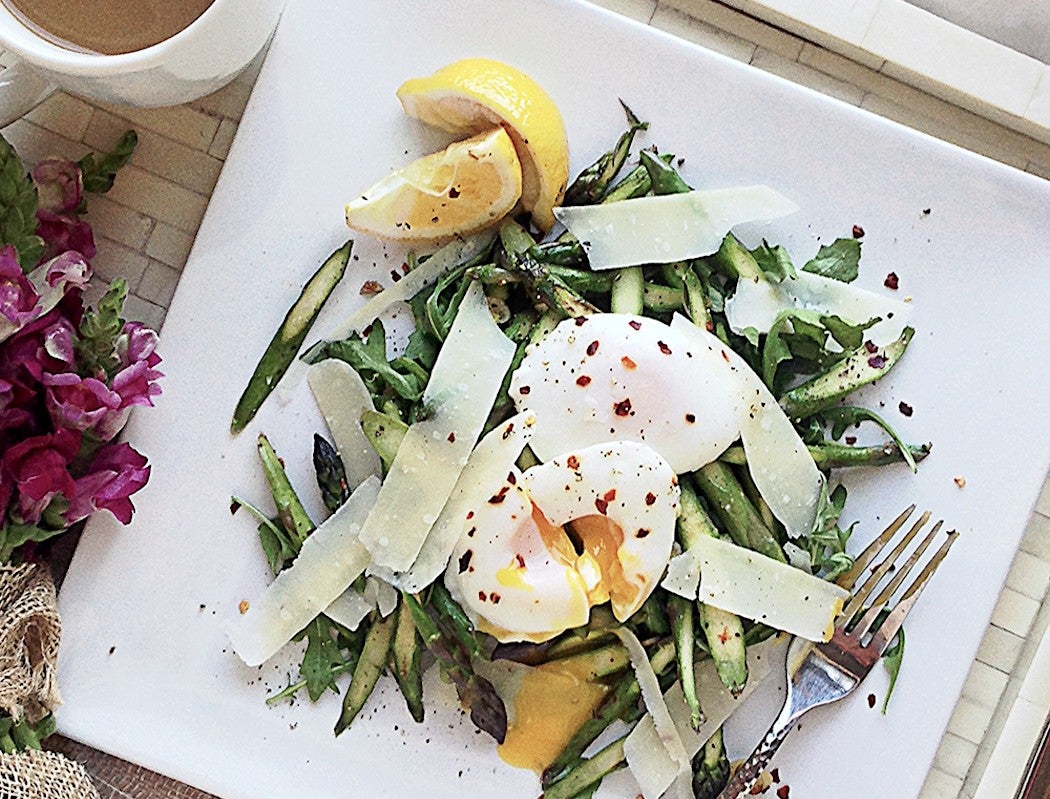 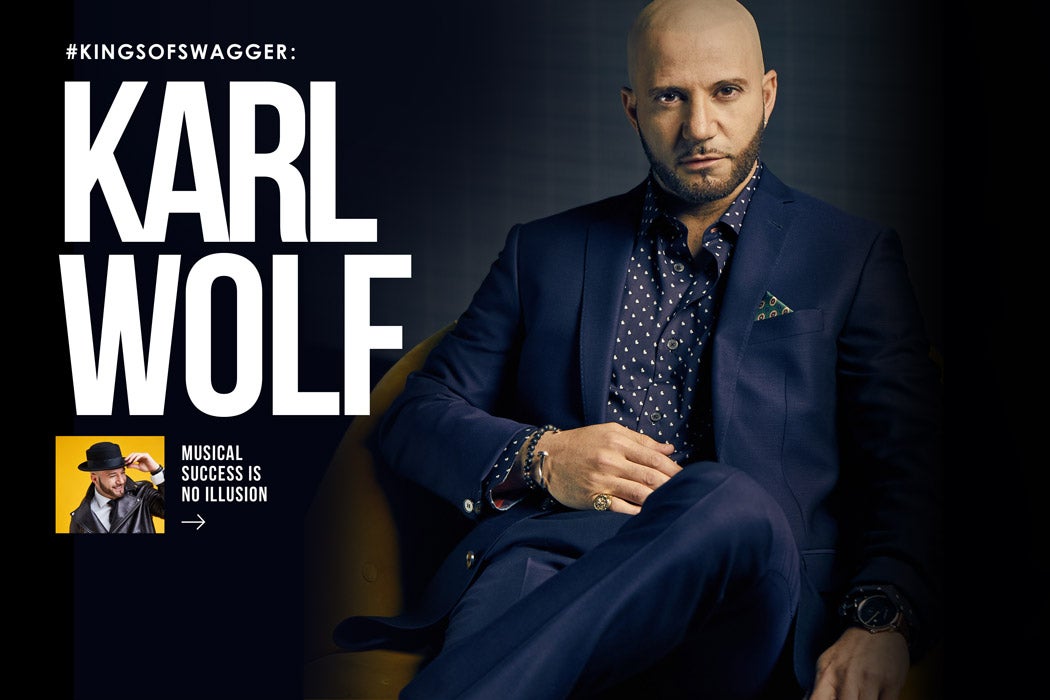 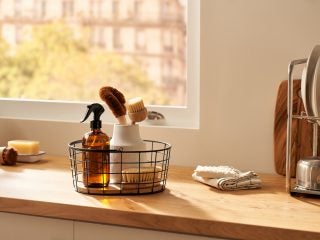 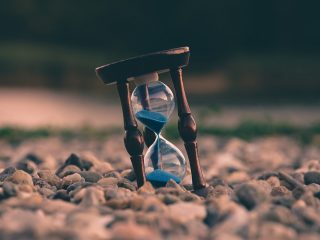 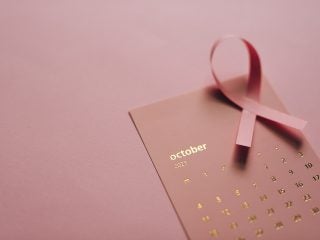 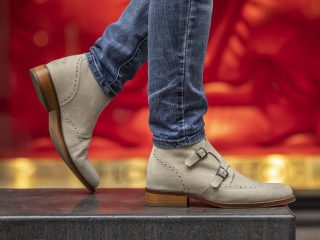 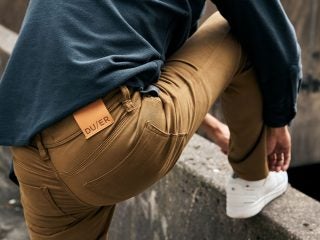