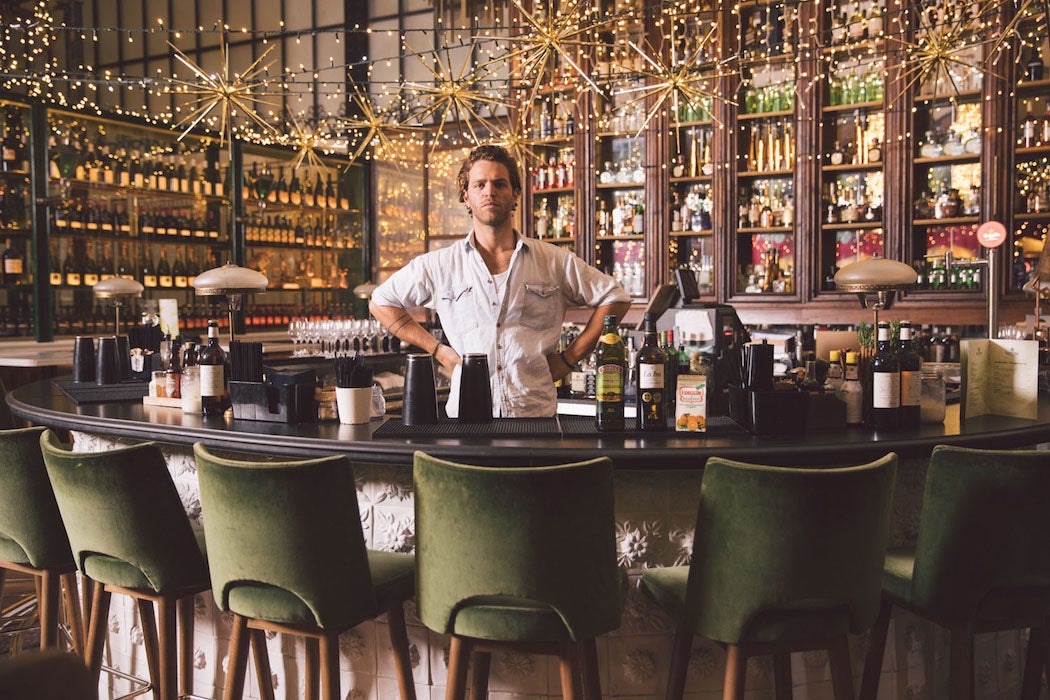 The sun was setting in Sydney that day, and he didn’t have the proper gear, but after borrowing some goggles from a backpacker, Carey Watkins jumped off the rocks with nothing but a pair of board shorts and began spearfishing to find seafood that would taste good with Tanqueray gin and grapefruit. When it was all over afterwards, “I was definitely ready for that drink,” he says.

That moment was only one example of what Watkins, a 27-year-old aspiring musician based in L.A., went through as host of World Class List, a travel series produced by spirits company Diageo and available on Amazon Prime or via MakeItWorldClass.com/List. Besides Sydney, the five-episode documentary takes Watkins to Taipei, Barcelona, San Francisco and Mexico. In each location he is paired with the local winner of a World Class Bartender of the Year competition and create a cocktail based on the adventures that take place on the show.

“Little to none, really” is how Watkins, whose audition won out over hundreds of others to host the show, describes his cocktail expertise prior to World Class List.

“My knowledge around any sort of drinks was based around what we’d serve in a cafe. I didn’t really branch out more than that. I’m a big beer drinker.”

After traveling around the world — and helping make everything from what the show calls “a Californian brunch-time alternative to the Bloody Mary,” among other drinks — Watkins says he looks at cocktail culture a lot differently.

“I never really sort of appreciated what went into the making of a good cocktail, how much thought and love goes into it. It’s like any dish in a restaurant — you can tell when there’s been a lot of love. It’s not just food on a plate.”

Naturally, the cocktails on the show are as varied as the cities and the activities Watkins pursues, but he says a common thread among all the bartenders was being adamant about using only the highest-quality ingredients.

“It’s like, you would never buy a forty dollar steak and serve it with packet vegetables. Everything has to be fresh and good, down to the type of alcohol you used,” he says.

“Also ice — the use of ice was so specific with all of them. The size, the quality of the water — in some cases it had to be triple-distilled, depending on how much they wanted to water down the drink but keep it chilled.”

Now that he’s seen what goes into a great drink, Watkins says he’s been making them more often for his girlfriend, and occasionally reaches out to the bartenders he met on the show for advice about ingredients. He’s also holding out hope that World Class List may get a second season.

“I know that sounds like a funny thing to say, because everyone wants to travel the world and drink and meet people and get paid for it,” he admits, “but I’ve been thinking that along the process of filming, I really could do this for my life.”

In other words, just like the followup to a great cocktail, Carey Watkins is ready for another round. 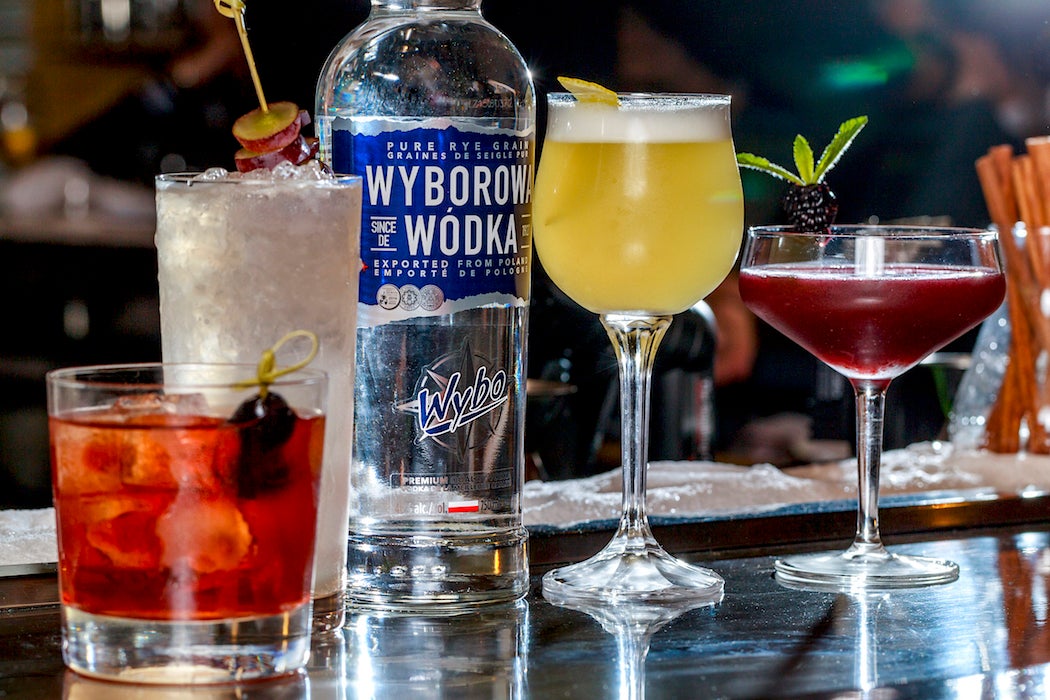 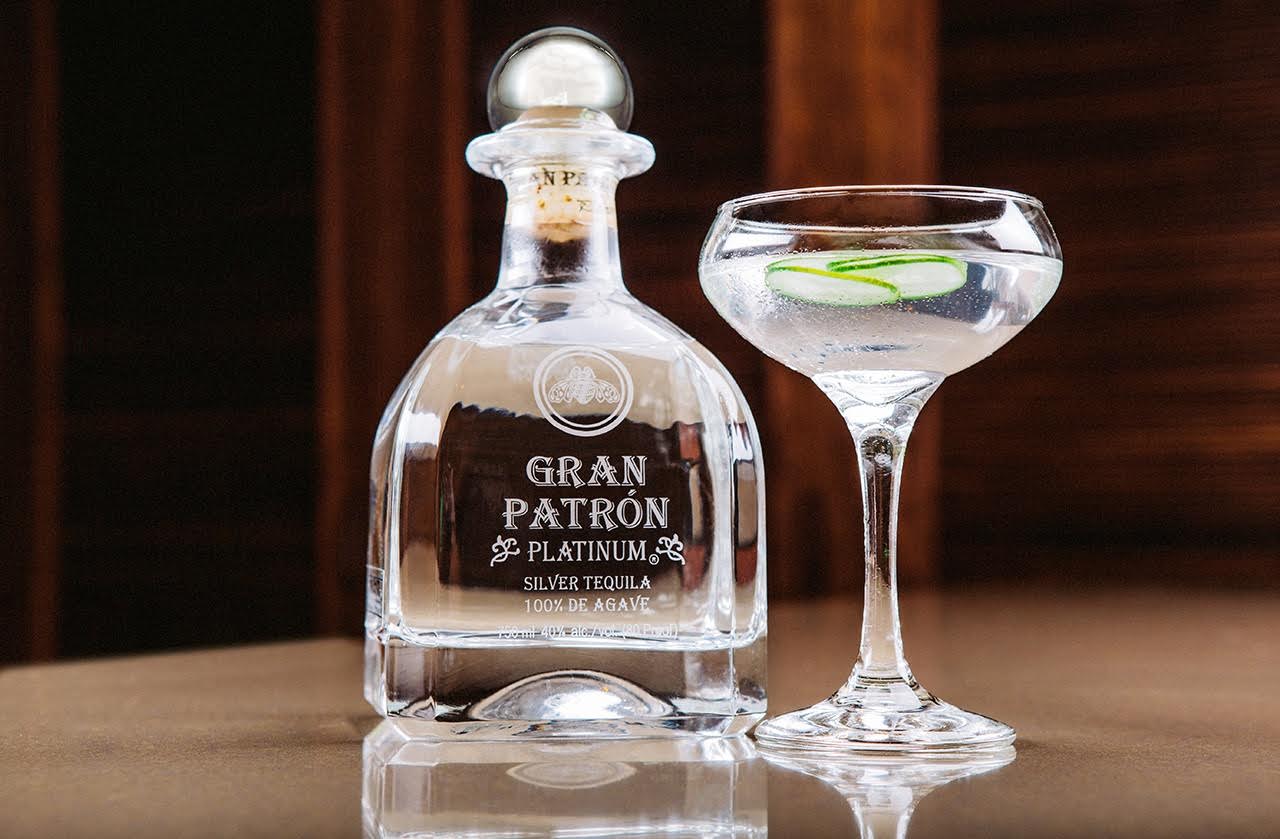 Top Ten Most Expensive Tequila Brands in the World 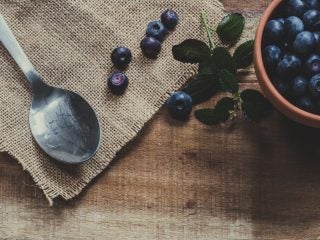 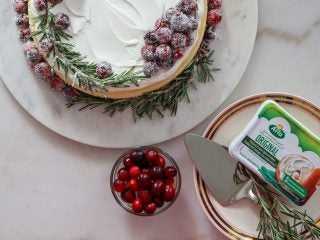 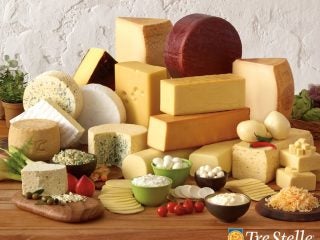 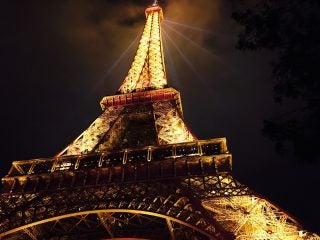 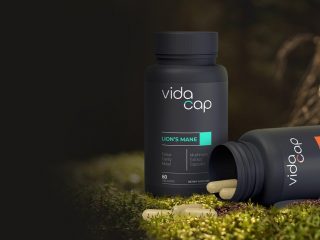