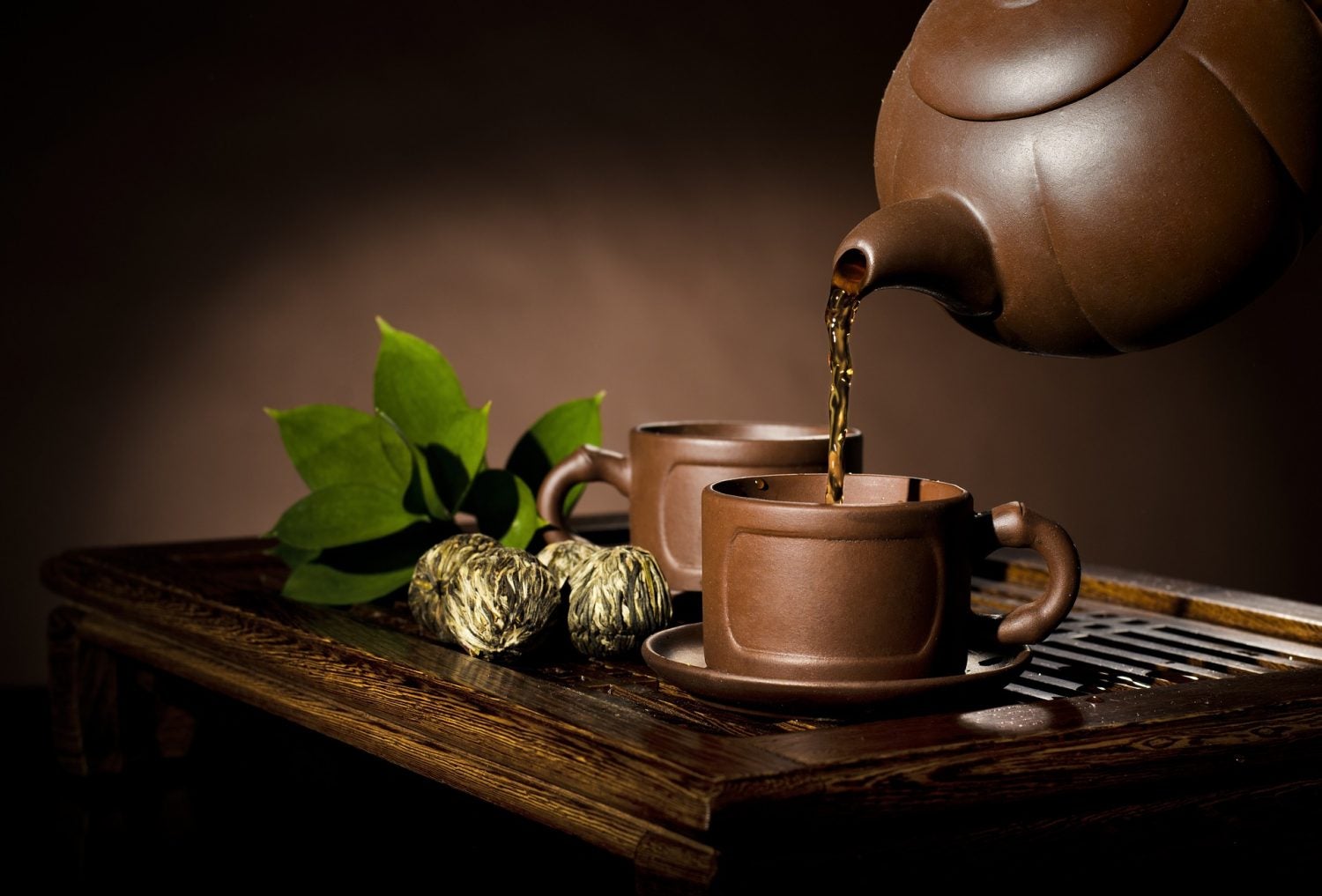 Green Tea and the Benefits and Risks of Consumption

Green tea contains a chemical called EGCG (epigallocatechin-3-gallate), an antioxidant that can reduce cancer risk. Cancer is the second leading cause of death in developed countries, and scientists believe that green tea can reduce the risk of many types of cancer. You can order bulk organic green tea, and it may help prevent various types of cancer.

Drinking green tea regularly can also help protect the heart. Green tea reduces bad cholesterol and increases good cholesterol, reducing the risk of having a stroke or cardiac arrest by around 50%. If you drink green tea every day with regular exercise, you will significantly reduce your risk of heart disease.

People who drink green tea regularly have reported that it has helped them lose weight. They lose weight because green tea contains caffeine which speeds up metabolism and makes the body burn fat quickly. Drinking green tea may also make people feel full, so they eat less and, therefore, lose weight.

EGCG can also improve brain function and protect it from age-related decline. Brain function starts to decline around the age of 40, but drinking green tea regularly can delay this process.

There are also risks associated with drinking green tea, which include:

EGCG can also cause anxiety and restlessness in some people. If you start feeling anxious or restless after drinking green tea, you should stop drinking it until you know if it is causing these side effects.

Iron deficiency is when the body does not have enough iron to function properly. Green tea may prevent the body from absorbing iron, so people deficient in iron should avoid green tea.

People Who Are Taking Certain Medications

Green tea can interact with certain medications, so it should be avoided if you are taking any of these types of medications:

The list above is not complete, so if you are taking any other medication, it is best to speak to your doctor before drinking green tea.

People who drink green tea regularly have reported that it has made their skin, eyes, and urine yellow, known as jaundice, and it occurs when the liver can not remove toxins from the blood properly. Drinking too much green tea can damage the liver in some cases, so people with hepatitis should avoid this type of tea entirely.

Overall, green tea has many potential health benefits and few risks. It is something that everyone should try at some point in their lives to see if they like it. If you experience any side effects after drinking green tea, you should stop drinking it until you speak with a doctor. Green tea is known to have many positive health effects, but drinkers may experience some minor side effects from time to time. 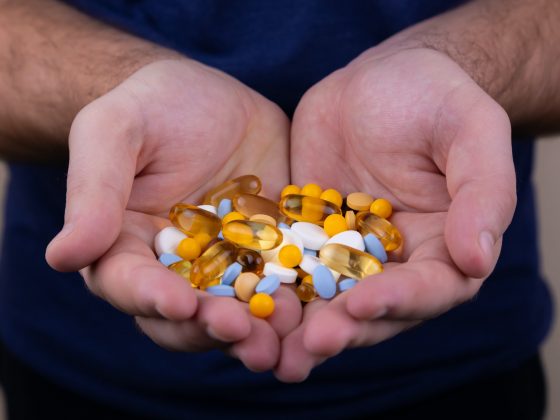 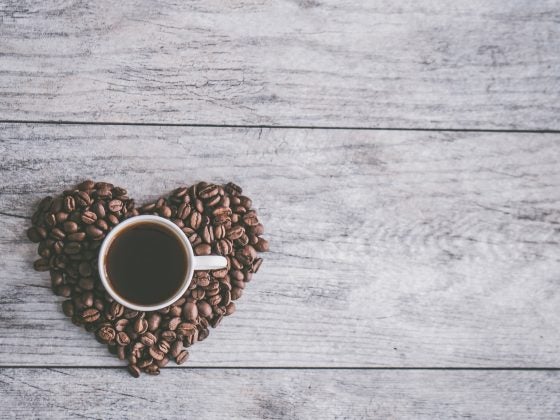 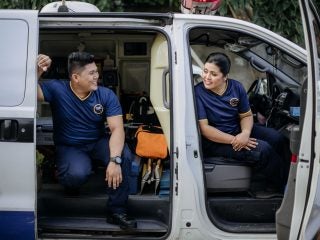 The everyday challenges EMTs must deal with to be successful 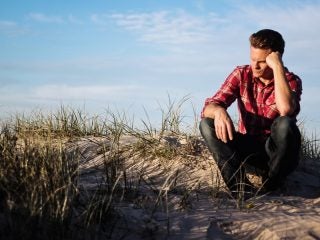 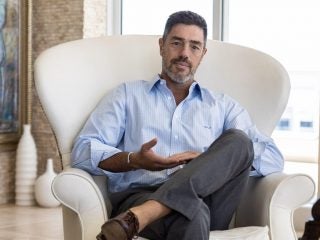 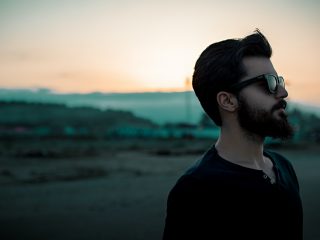 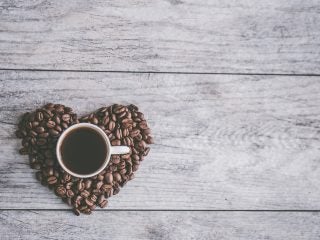 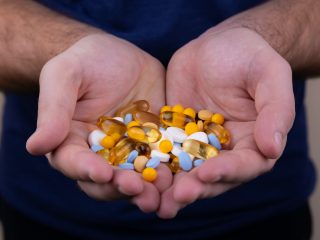 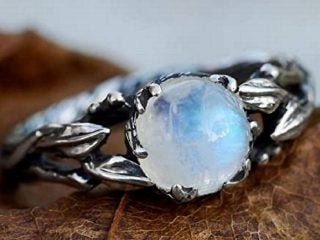 How Does Moonstone Heal You? 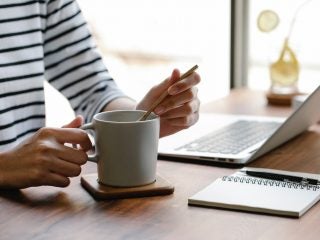 5 Ways to Beat the Afternoon Slump