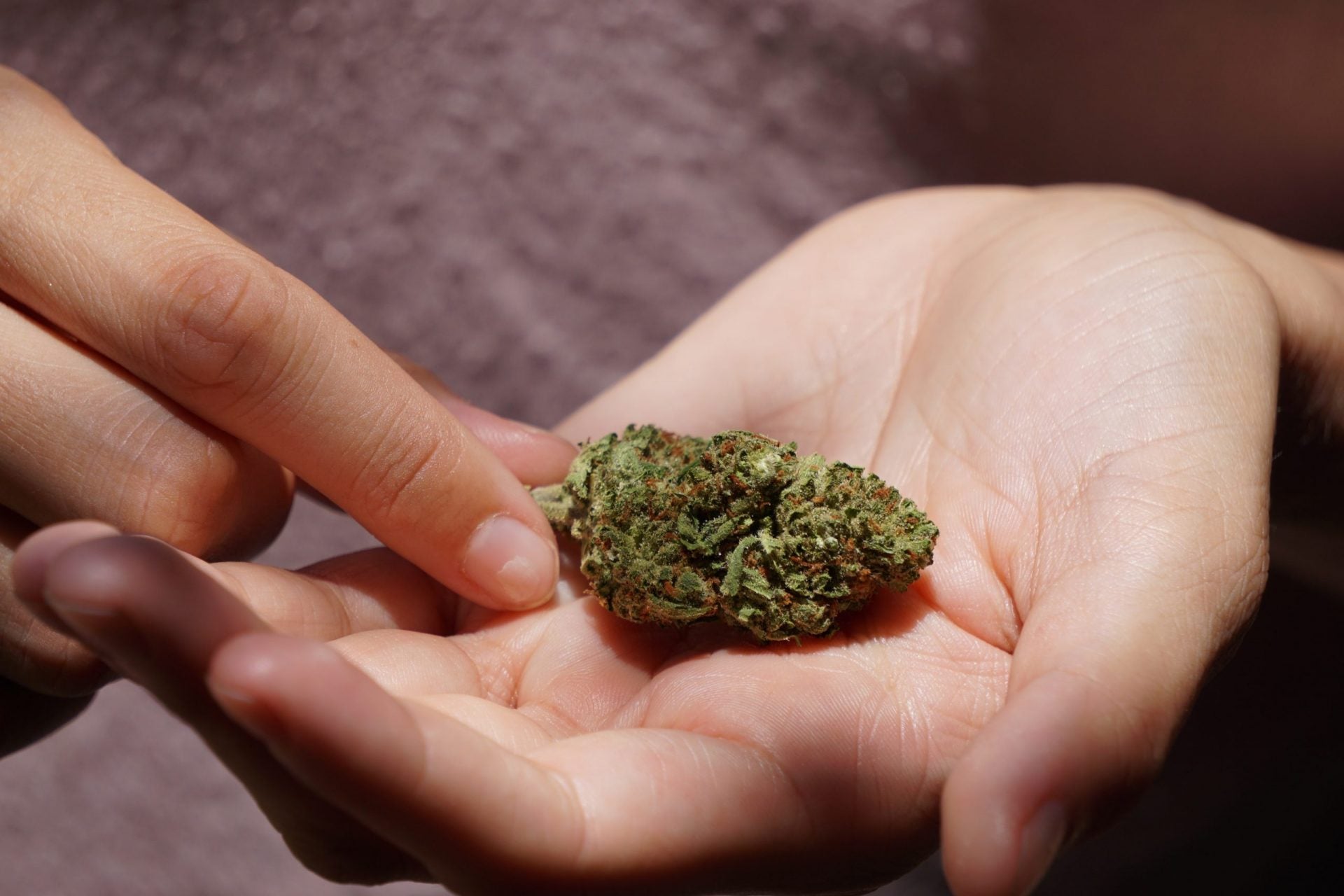 Which CBD Product is Better? Comparing Edibles, Oils, and Flower

Cannabidiol, also known as CBD, is a compound that can be found in marijuana, but it is found mostly in the hemp plant, a correlative of cannabis. Now, CBD is well known for being non-psychoactive, so, in comparison to the cannabis plant, it does not get people high.

If you are interested, you can check https://www.healthline.com/health/cbd-vs-thc for more detailed info on this matter.

With that said, a lot of people don’t know this and don’t understand the actual benefits of CBD, and how it works. That is why, in this article, we will cover the most important aspects of this specific compound, as well as discuss some of the alternatives you have: Edibles, oils, and flowers.

Discussing CBD as a Medical Treatment

Cannabidiol can be used to fight a great variety of problems. For example, CBD has recently been claimed as one of the best medications to fight arthritis, a very common disease in senior people.

CBD is capable of greatly reducing inflammation caused by these specific diseases and other similar inflammatory diseases, bringing thus relief in the process. It can also be used as a sleeping aid thanks to its relaxing effects, but it is mainly used for a singular reason: its level of safety.

You see, most of the problems showcased above were dealt with by using regular medication. Things like sleeping pills, pain killer, and anti-inflammatories were the rule, but they are known for causing a lot of problems, from liver damage to depression.

Although research regarding CBD is still very young, there’s something you need to know – CBD is a rather safe alternative. This is also claimed by the community and those who have used it before.

This is because the side effects caused by the products derived from this compound are harmless in comparison to traditional medication, and these side effects can go from diarrhea to vomiting and nausea. The liver damage caused by it is fairly lower as well, and it depends entirely on what other medication you are taking when you consume CBD-based medication.

The thing is that most of the side effects can be easily avoided with the right dosage, and although there’s some experimentation involved in the process of consuming CBD products, some companies provide charts with useful information to help you find the right dosage for your circumstances.

The Options You Have

Using cannabidiol medication often involves three things: oils, edibles, and flowers. Each one is capable of achieving results, though, but they do work differently, and some options might be better for some people depending on their needs. 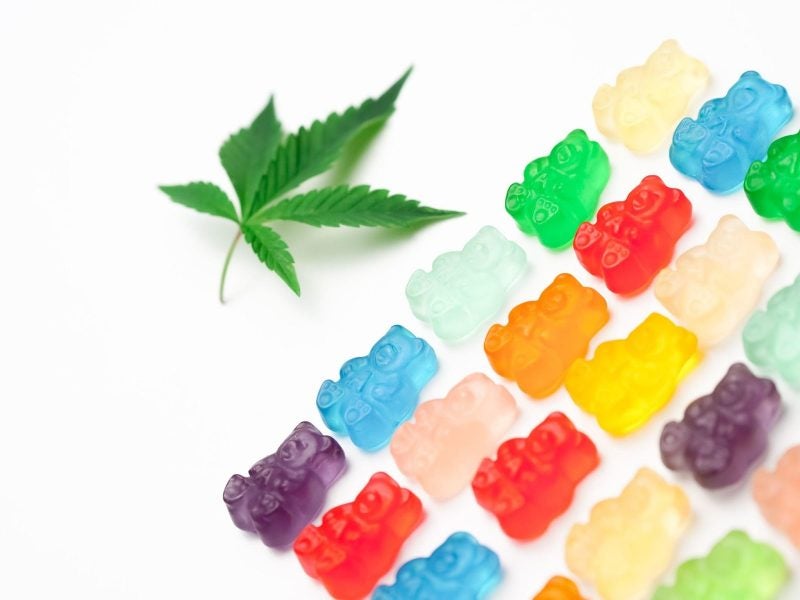 People who dislike the idea of smoking or consuming oil might find that edibles are the best option at hand. Edibles are tasty, easy to deal with, provide very the same good benefits as oils, and are rather discreet in comparison since they can come as cookies, cakes, gummies, and even candies. If you want more info about them, check out this one article.

There’s one problem with edibles, though, and that is their expiration date and price. Oils tend to last for much longer, and they are also more affordable in comparison to edibles, but edibles are the best choice for those who want to benefit from a medication that is tasty and doesn’t feel like medication at all.

Kids dealing with pain-inducing conditions might benefit the most from edibles, but there’s another group that might benefit a lot from them: pets. Elderly cats and dogs are often very likely to suffer from certain physical conditions that can cause a lot of pain and reduce their mobility due to inflammation, and edibles like treats or gummies can help them a lot.

Oils, the Recommended Choice for Beginners

Oils are very similar to edibles. Just so you know, both oils and edibles cause similar results. They bring relief after some time, and their effects are very durable. However, oils are quite different from edibles in the way you consume them.

You see, oils can be combined with other things like beverages and even food, and achieving a very precise dosage with oils is much easier because you have the option of using a dropper.

This can be of great help for beginners that are trying to find their right dosage, so it is very recommended for newcomers.

Flowers, the Option for Grave Conditions

Now, the last option is cannabidiol flowers, also known as CBD strains. They are very effective ways to deal with grave pain-inducing conditions, or inflammatory diseases because they act fast, and the effect is commonly a lot stronger than the ones provided by edibles and oils, with reduced duration. There are many variations, though, like the ones in this organic cbd flower online store, some with stronger effects than others.

However, the core concept of the flower is simple: it is much stronger because of the way it is consumed since smoking cannabidiol (and cannabis) is the most effective way of absorption of the compounds found in the plants.

The same concept applies to something known as vaping oil, an oil that can be used along with a device, which evaporates the oil to allow it to be consumed the same way a flower would. Results are very similar, and their efficiency is pretty much identical.

Despite this, some people might be unenthusiastic about the idea of using both CBD vaping oil and CBD strains just because it involves smoking. Smoking is not something that can be done whenever you want, and anywhere, and the simple idea of smoking is not as attractive for a lot of people.

Still, for those with really grave conditions, strains and vaping oils might be the best solution available in the market right now! 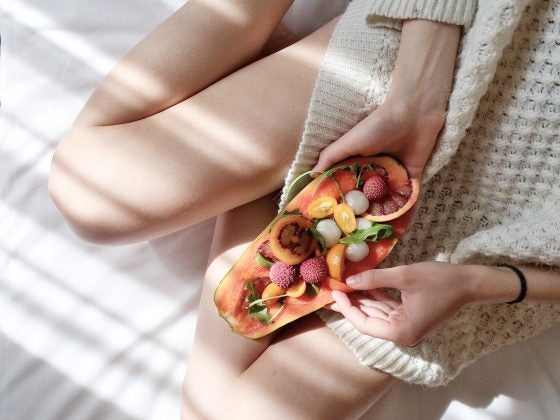 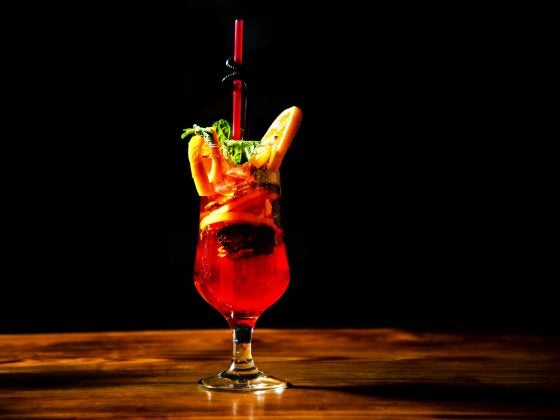 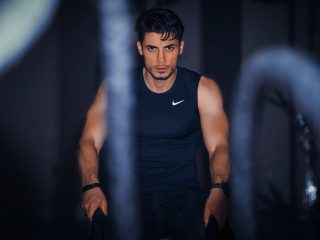 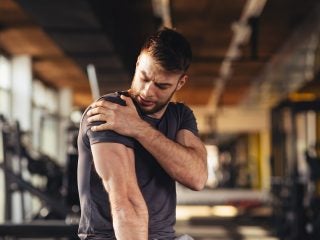 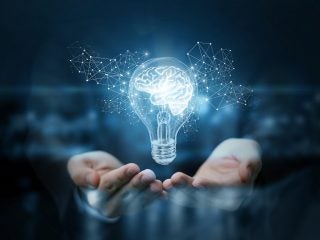 Power The Brain and Refresh Your Mind With Nutrition 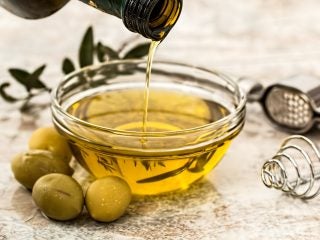 Organic MCT Coconut Oil: How Does it Affect Skin Inflammation and Weight Loss? 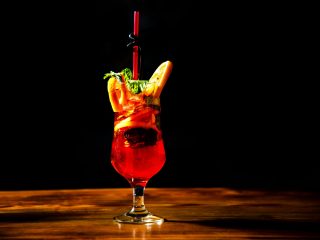 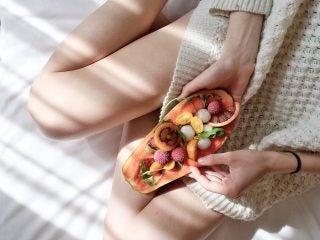 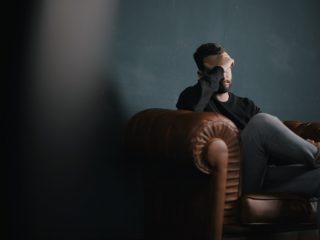 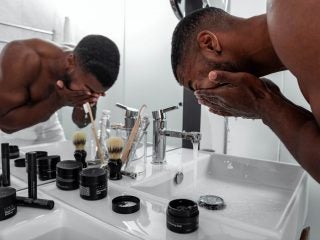 College Men’s Beauty Products That Are Not Tested on Animals