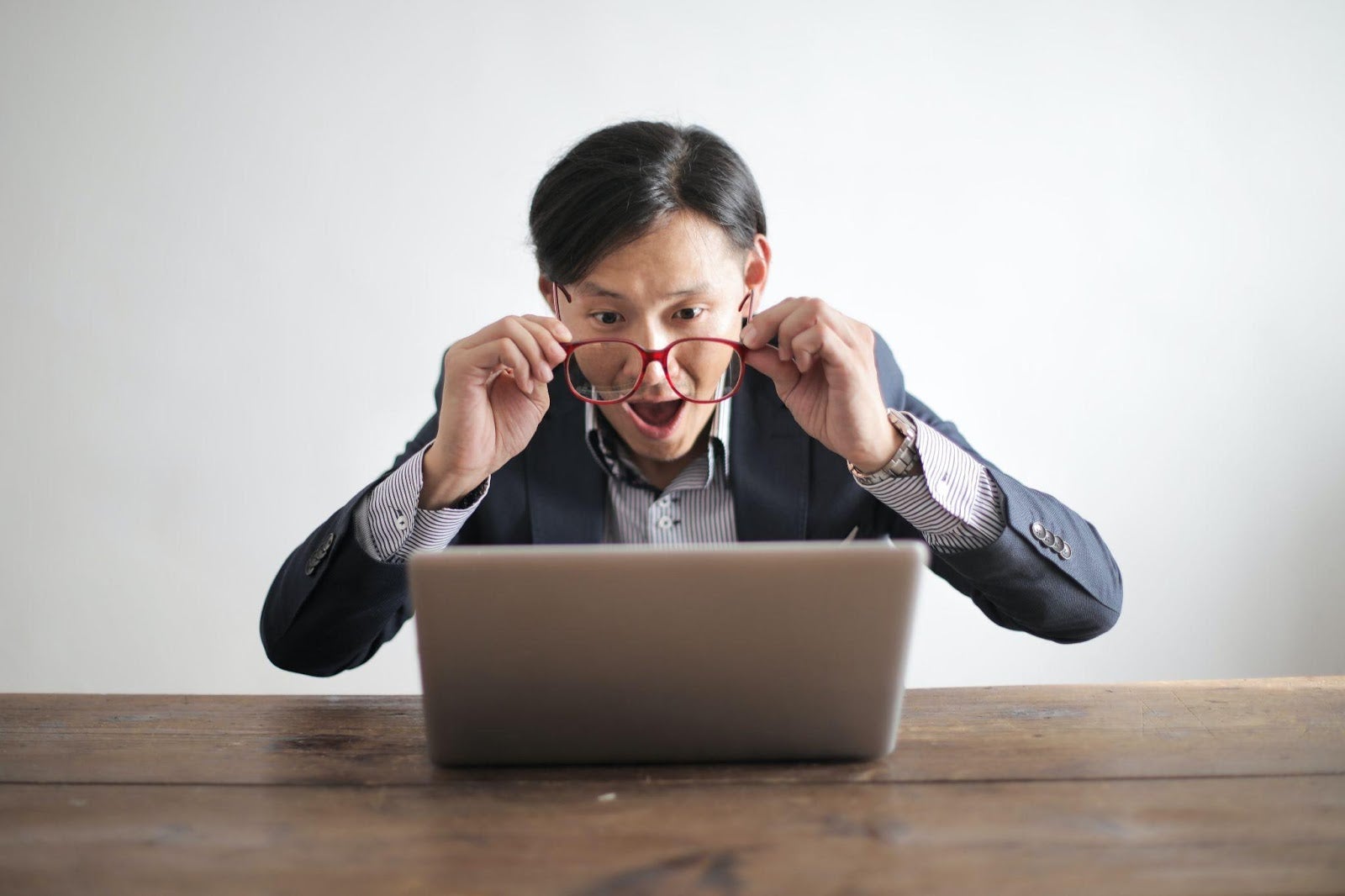 Thankfully, society is starting to accept pornography watching, as a healthy aspect of one’s life. Of course, as with all things, overdoing it can lead to problems. But most people have absolutely nothing to worry about or be ashamed of when it comes to their porn-watching habits.

But the stress wasn’t the only factor at play that made everyone hornier than usual during the COID-19 lockdowns. Being lonely also has a major role in this.

With so many people being locked at home and without human interaction, physical touch, or romance, many people decide to push the limits and try something that they have never tried before.

The rise of adult webcams

Adult webcam models benefited from this rush of live cam popularity, as it helped them stay afloat financially during one of the strangest years in recent memory (2020).

But it wasn’t just the adult webcam models that benefitted. It was also the viewer, themselves, that saw a dip in loneliness and a renewed feeling of connection with others.

What times do people in the USA watch adult webcams the most?

So now, finally, let’s go over the steamy details, as to when people in America watch adult webcams the most.

In New York, the peak time for people to spend money on adult webcam sites is 4 am on Saturday mornings.

And if that’s not strange enough for you, take a look at Mississippi.

Apparently, Mississippians like to watch your adult webcam content at 3 am on Monday nights of all nights.

Ironically, one of the top blogs about live sex cams is based in PDX; that is of course BestAdultCamSites.com. Maybe those pervs know something we don’t since that’s all they cover.

According to year in review data, the United States alone brought in nearly 40 percent of the site’s traffic. Following the US, is the UK followed by Canada, India, Japan, France, Germany, Australia, and Italy. 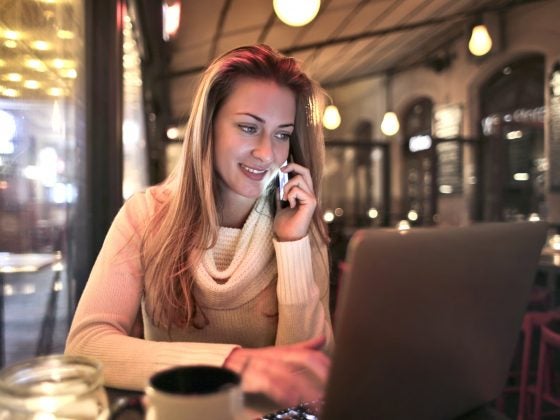 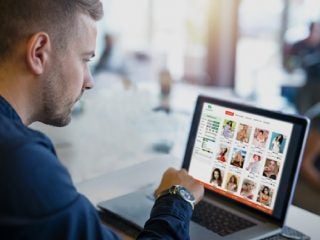 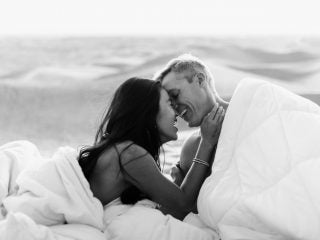 How Can a Person with SDT Find a Partner? 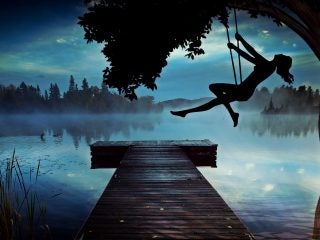 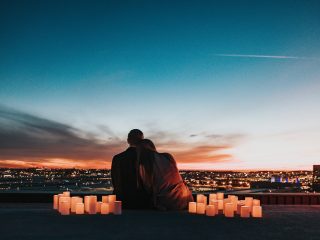 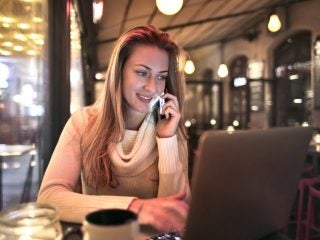