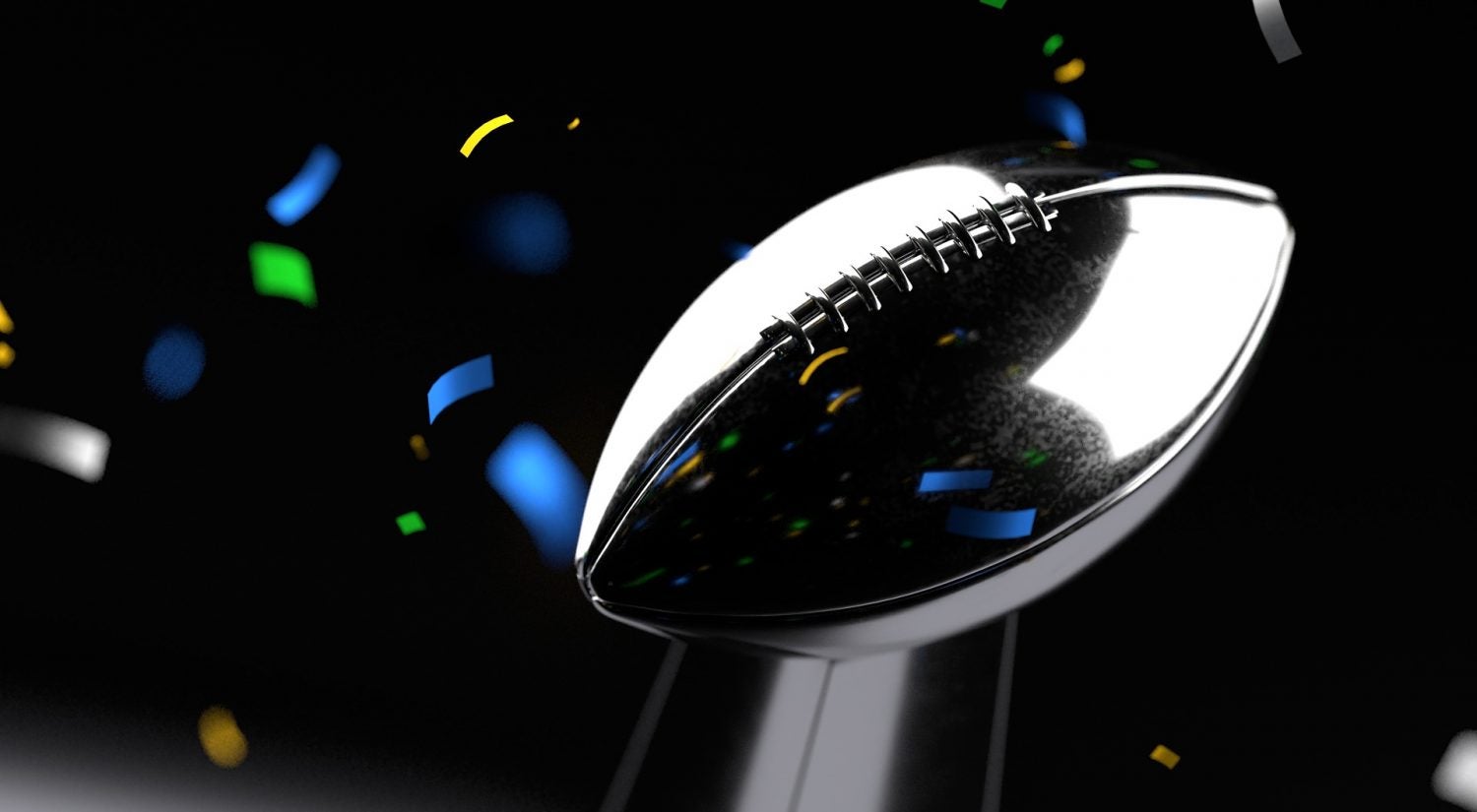 Joe Burrow does not come across as being overly brash, with there being a humble air to him as he operates in a world of larger-than-life characters. The Cincinnati Bengals quarterback is, however, learning how to live as a sporting superstar.

Given all that he has achieved in a short space of time, the LSU alumnus can be forgiven for affording himself the odd treat — he is heading off to Super Bowl LVI.

Having helped to clip the wings of Patrick Mahomes and the Kansas City Chiefs, Burrow and co. are now one game away from claiming the grandest prize in professional football. They are readying themselves for a meeting with the LA Rams at SoFi Stadium, with the NFL picks at Oddschecker rating them as underdogs to land the Vince Lombardi Trophy. Those looking to bet on the Super Bowl can get an overview of the different sportsbooks available before making their choices ahead of the big night.

The Bengals will revel in that standing, with Burrow having already shown how dangerous he can be when being written off. He is very much a “focus on the end goal” kind of guy, with little concern given to how said target is reached.
If success can be achieved with swagger and style, there will be no complaints there. If digging in and grinding out results becomes the order of the day, then so be it. In the grand scheme of things, the end result is all that matters. As the legendary Al Davis once said: “Just win, baby!”

Burrow has picked up a useful habit of securing Ws and is wallowing in the recognition and rewards that said achievements can bring. He is, however, aware that all of his efforts will count for little if a rare setback is endured against the Rams.
Points mean prizes

Victory in Inglewood would see the Bengals get collective hands on a piece of prestigious silverware that has so far eluded them. It would also deliver plaudits and bonuses aplenty for all of those involved.

Burrow is not one to be motivated by financial gain, telling reporters after signing his rookie contract in Cincinnati: “I don’t plan on spending any contract money.” That deal was worth over $36 million, but the man putting his signature to said paperwork claimed he would “live off the marketing money and let that accrue in my bank account”.

Such a statement represented a welcome change in pace from some of those that had gone before him, with many having spent their first paycheck — and many more after that — before the funds had even hit their bank account.

Burrow is cut from different cloth, but even he is prepared to splash out occasionally. He conducted post-match interviews after downing the Chiefs while donning a diamond-encrusted necklace that featured a famous swoosh and his ‘JB9’ moniker.

Quizzed on his rather elaborate jewelry, the Bengals talisman said: “They’re definitely real. I make too much money to have fake ones.” Those words were delivered with a smile and were not intended to be boastful. There is, however, no escaping the fact that he can now afford to buy just about anything his heart desires.

There is one luxury, though, that even his budget cannot stretch to. Super Bowl rings are earned, not purchased, with even those that boast the deepest of pockets unable to spend their way to the most-sought after of accessories.

Burrow is starting to get a taste for the finer things in life, and is not a man to settle for second best, but it remains to be seen whether another prestigious piece of bling will be added to his collection on February 13. 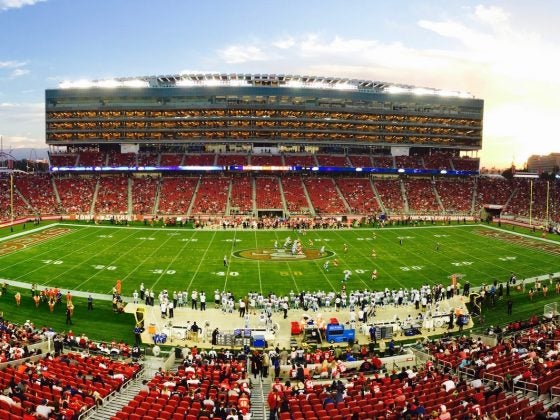 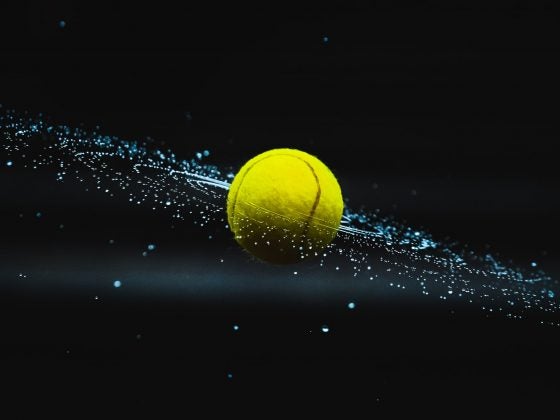 Most Popular Sports To Bet On