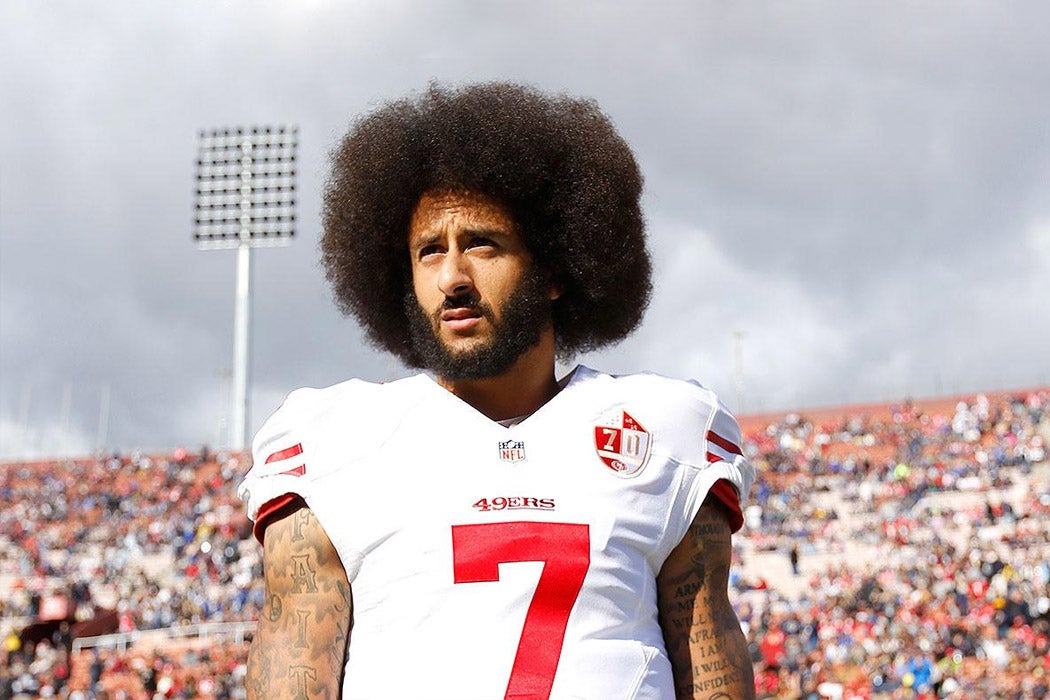 Kaepernick’s Resume Shows Why He Should Be a Team Owner

When you grow up in a football obsessed bubble in the United States, admitting to yourself that the NFL is a business is a bit like accepting that Santa isn’t real. But then the rules change, teams move, stadiums get built, and you start to see the league for the business that it is.

These days, no one is reminding us of that fact more than Colin Kaepernick. The recent news that even the Seahawks gave the quarterback a hard pass when he refused to stop his kneeling protest was surprising. But for those of us who look at the NFL from the business side of things, the result was obvious. It all came down to numbers.

Fact is, Kaepernick is bad for business

A poll from Rasmussen found that 12% of respondents said they were more likely to watch the NFL because of Kaepernick’s protest, while 34% said they were less likely. For NFL owners, those numbers say it all. The Seahawks were happy to hire Kaepernick provided he stop the protests, but he wasn’t and so the team had to make a business decision.

Stephen A. Smith gave this the blunt treatment it deserves, saying in an interview that “66 percent of the American population is white. Where are you getting most of your money from if you are the National Football League? Sure you have support from the black community, the Latino community, etc. but, for the most part you’re getting it from a lot of white folks here… they have to make a choice based on numbers. Now if you had white folks that stood up in support of Colin Kaepernick that would be a different ballgame.”

To be honest, I’m with Kaepernick on his protests, both on his right to make them and the problems he’s protesting. But NFL team owners are ultimately just responding to incentives here. So we can be angry at them all we want, but anyone who believes in Kaepernick’s cause shouldn’t be focused on the players, they need to be focused on the game.

Kaepernick can be a game changer, he just needs partners

I hope I’m not crushing any dreams here, but buying an NFL team is outrageously expensive. The only team currently up for sale, the Carolina Panthers, was valued by Forbes at $2.3 billion. Kaepernick’s entire net worth of around $20 million would buy him almost 0.9% of the team (and the asking price is even higher at $3 billion).

In other words, the only practical way Kaepernick could become a part owner is if he brings in some partners with very deep pockets. There was talk of bringing together a group to buy the Panthers, but it ultimately went nowhere. Factor in that all the NFL team owners have to approve of the sale of a team and it’s clear Kaepernick isn’t joining the owners club anytime soon.

So in all likelihood, the NFL owners club will remain very rich, very old, and exclusively white for the time being. But that’s a real shame, because Kaepernick would bring a lot to the role. His resume, created by Enhancv, shows just why he’s got what it takes to be a fantastic owner.

Usher, Snoop Dogg, Serena Williams, Eminem, the list of high profile musicians, athletes, and activists with connections to Kaepernick is a long one. From raising the obscene amount of money necessary for buying the team to building out a dedicated fan base by leveraging a new social justice conscious friendly style, these connections could help Kaepernick accomplish a lot. Even more importantly, he’s got the respect of fellow players. He’s been a successful quarterback and fought for their rights to express themselves.

He’s got the business and media background

Kaepernick actually studied business administration at the University of Nevada. On a practical level, he’s done plenty of organizing of charity and activist organizations. Add to that his media experience as a player and activist and he’s got a better background to be the face of an NFL team than the hedge fund billionaires who actually end up in the job.

He’s got a player’s perspective

While not every successful NFL owner needs to know much about football, having experience the game as a player would undoubtedly bring valuable insight.

The personal and the professional

Taken together, Kaepernick’s resume shows us that when you bring together your personal and professional sides you get powerful results. He may be young, but he’s got a bold vision, talent, and plenty of passion.

Just give him a team, Kickstarter anyone?

In the end, as unlikely as it is to happen, the NFL needs somebody like Kaepernick to challenge its regressive power dynamics. You can’t fault them for thinking like businessmen, but if football is going to retain its place in America’s heart, it’s eventually going to have to adapt.

Kaepernick could make it happen and he deserves the chance.

Guest Contributor. A writer with a passionate belief in the power of peer to peer learning and storytelling to change lives. Wants nothing more than to spend a day cooking, reading books, playing board games, and discussing history and politics with friends. Also always up for an adventure! 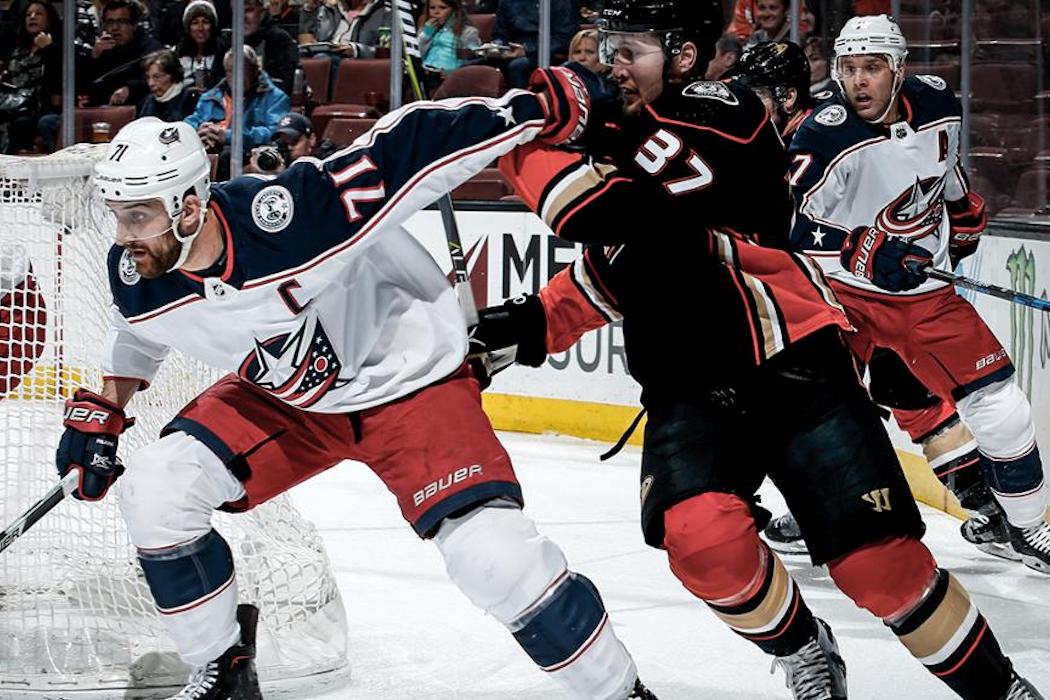 4 American Sports that the Brits Covet 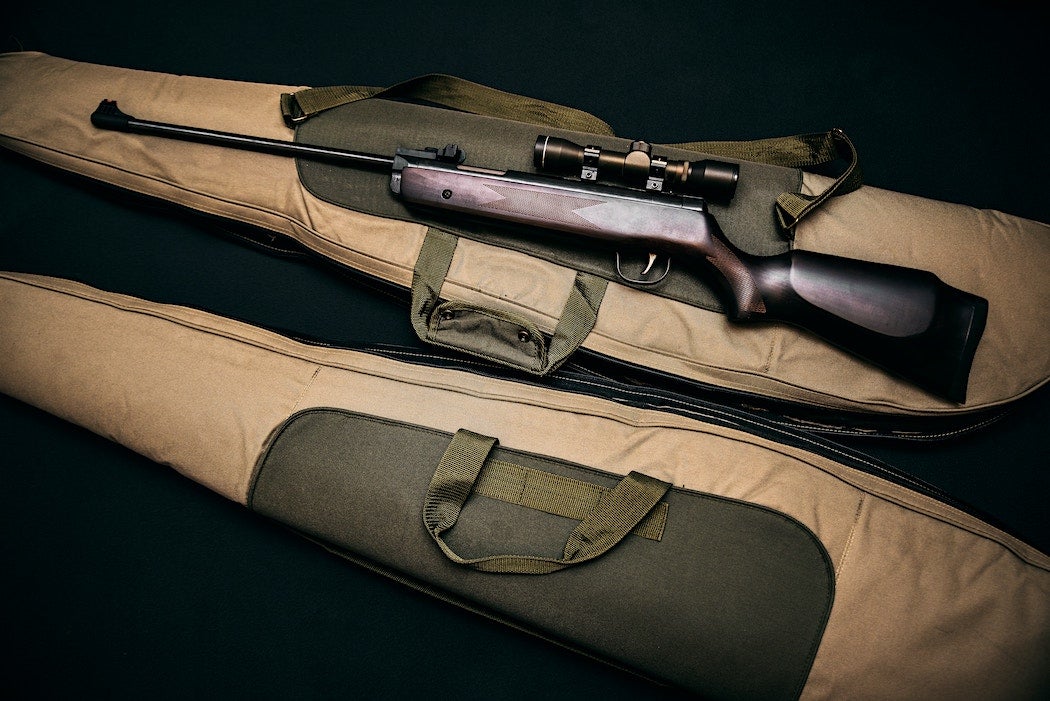 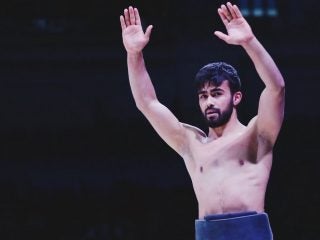 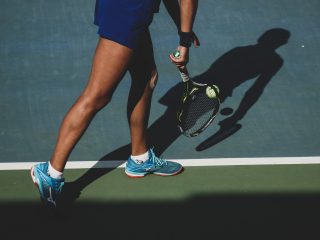 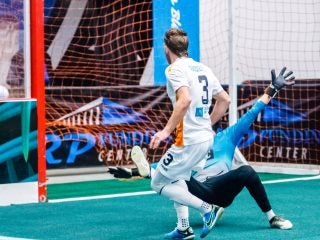