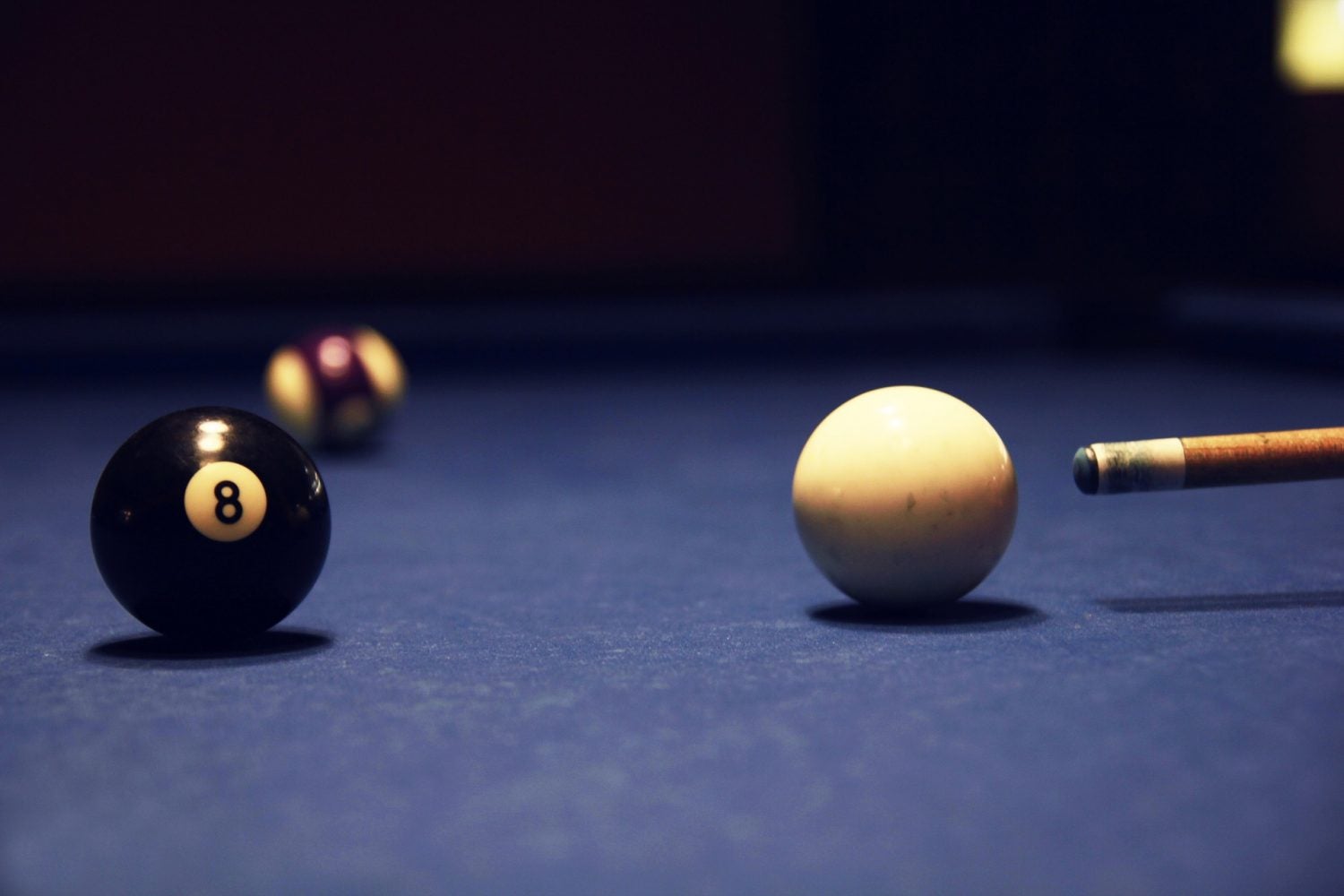 Mark Selby was understandably shell-shocked. A stunning display by Iranian pro Hossein Vafaei left the world number one and reigning world champion trailing 5-0 and staring down the barrel of a whitewash. A second-round exit was not on the cards for Selby in the first Triple Crown event of the 2021-22 season according to the snooker UK Championship odds. 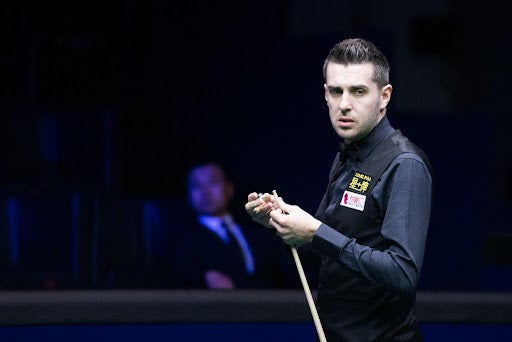 Of course, the granite that defines Selby’s game was bound to rear its head at some point, and as Vafaei struggled to get over the winning line, the ‘Jester from Leicester’ pounced to pull two frames back and plant a seed of doubt in the Iranian’s mind.

Then came the real drama. A tight eighth frame led to a nail-biting finish on the black. Selby potted it and thought he had won the frame, but the cueball careered off the cushion and into the middle pocket, earning Vafaei seven foul points, levelling the frame score at 54-54 and bringing about a re-spotted black to decide things.

Both players missed attempts to pot it, and in the end, it took a ridiculous stroke of luck for Vafaei to seal victory. Playing cushion-first to hit the black and send it back up the other end of the table, he managed to cannon it into the middle pocket against all the odds. It was an outrageous fluke, but you can’t deny that Vafaei fully deserved the victory, and it is he who will take his place in the round of 32 while the world champion packs his bags.

“I didn’t play good enough,” Selby reflected. “Hossein was definitely the better player and deserved to win. He started off great and is a great front-runner, and if you let him get away he can blow anyone away.”

It’s been an underwhelming start to the 2021-22 season for the Leicester man. His victory in the World Championship final back in May suggested that the was ready to kick on and re-establish himself as the world’s best this campaign, but it hasn’t quite happened. Yes, he has regained the position of world number one, but that is largely down to the fact that Judd Trump has had prize money come off his total from events won in China two years ago.

He chose not to play in the Championship League, which was the season’s curtain raiser, before bowing out in the second round of the short-format British Open. It was then a long wait for the top 16 players before the Northern Ireland Open, which saw Selby lose in the third round, while the same fate awaited him in the English Open in Milton Keynes. He produced a great comeback to beat David Gilbert in the first round of the Champion of Champions, but was then dismantled in the group final by Yan Bingtao.

This latest exit is the one that will hurt Selby the most, and will prove a lot of people’s UK Championship snooker predictions wrong. It’s clear that he values the UK Championship as one of the game’s most prestigious events, and he’ll no doubt have regrets that he didn’t rein Vafaei in sooner and prevent him from scoring so freely. Of the three Triple Crown events, the UK Championship is the one Selby has won on fewest occasions, with two titles to his name, and this will go down as a missed opportunity.

There is plenty of time for the world champion to turn his season around. With events coming thick and fast from now until Christmas and into the new year, we may yet see Selby rediscover his form and add more titles to his already impressive CV. 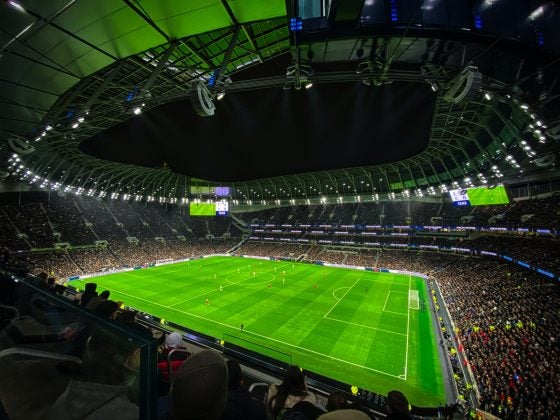 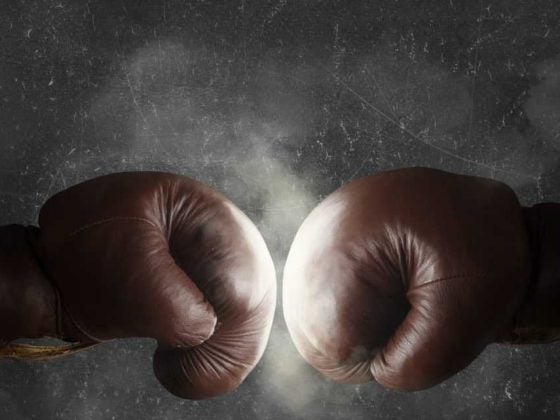