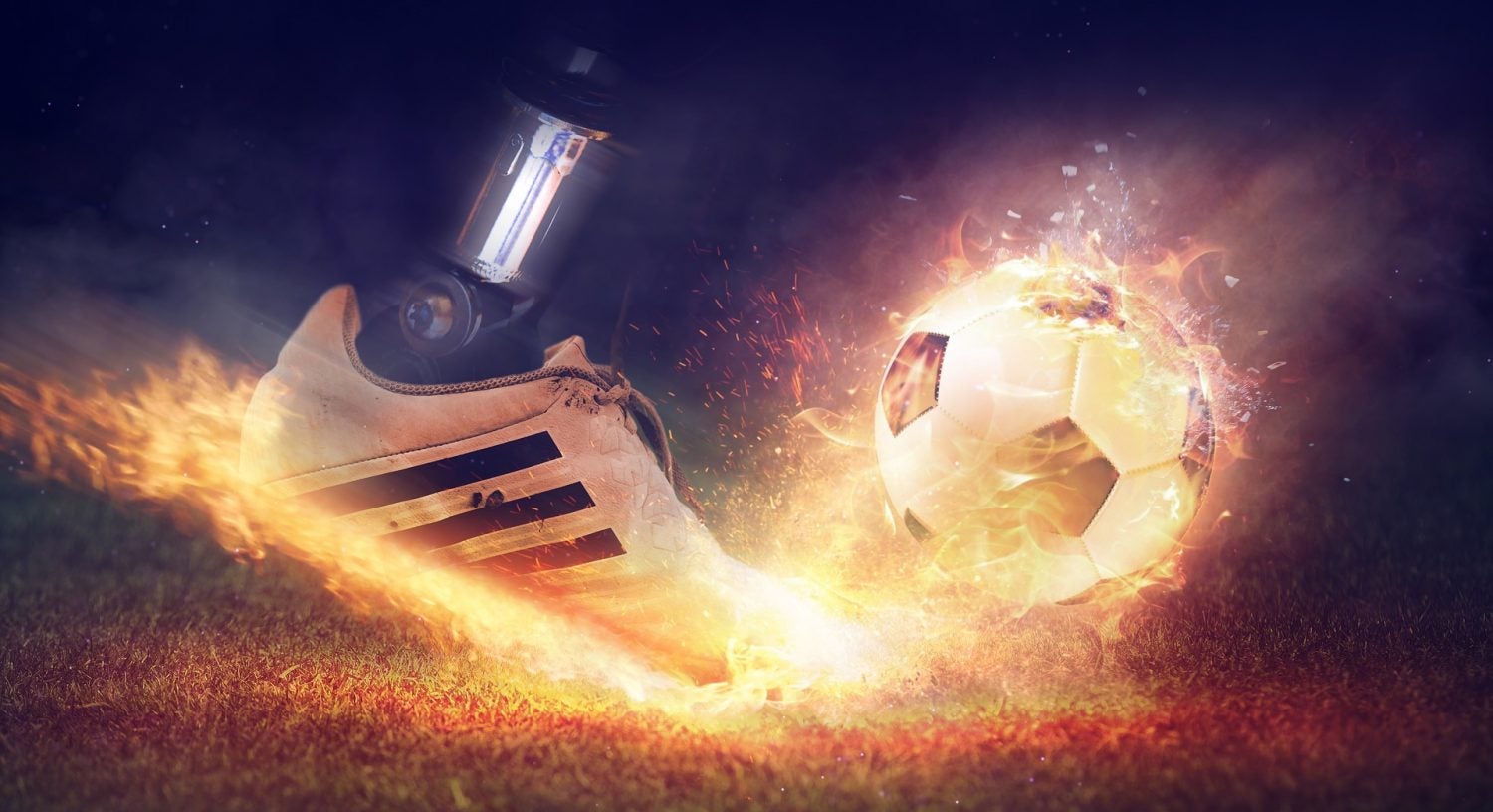 These are not real games. It’s all make believe, yet folks spend real money on it. They make bets and all sorts of stuff. The following will help people see why fantasy football is so popular.

One big reason fantasy football is so popular is because it tests your knowledge. Every good football fan knows a thing or two about their favorite players. They may feel like they can coach the teams better than the coaches.

Football fans know names, stats, percentages, and much more. Fantasy football allows fans to test that knowledge against other fans to see how effective they would be as coaches. Being able to test your knowledge and show it off to friends or other fans is pretty fun and exciting. This is one reason fantasy football is so popular.

Can Be Very Involved

The other reason fantasy football is so popular is because it’s quite involved. Just because it’s fantasy doesn’t mean you can’t make it feel as close to the real thing as you want. For example, you can hold a real draft party, complete with a high quality fantasy football draft board and everything else you can think of.

A lot of folks belong to your fantasy football league, so you’ve got a real fantasy draft. You can make it feel like a real party. You can have announcers and stream it live for the folks who can’t be there. There’s a lot you can do to make this experience feel as close to the real thing as you want if you’re willing to plan and spend the money on it.

The other reason fantasy football is so popular is because official seasons are too short. Sure, when they come, they’re the most exciting thing going on in your life, but it’s all over quickly. Now, fans just have to sit there and wait. That’s not something folks who play fantasy football have to do. They can continue to enjoy the sport differently.

They can talk about their favorite players. They can strategize, drink beer, and watch their team dominate their opponent without real-life teams playing. Continuing the highs and lows of being a fan, even when the season isn’t on, is a total gift and a big reason why many people fall in love with fantasy football. 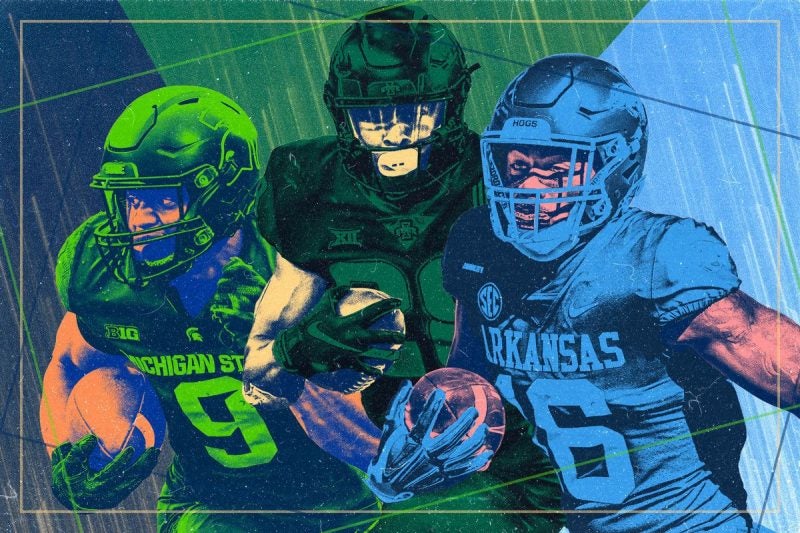 Being with friends, other fans, and communicating with them is fun. Talking about players, stats, and the thing you’re most passionate about is wonderful. Even if you don’t like to admit it, socializing is something everyone likes to do. It’s how you make friends.

Relationships could start here. This is where you talk about the sport and the fantasy teams you’re playing with, but it could evolve into real friendships. People can sometimes feel lonely, so having something like this could make a difference. Even if you do have friends, that doesn’t mean your friends are as passionate about the sport as you are. Maybe some of them don’t even follow football at all.

Fantasy football is completely immersive. That could be very engaging. It allows you to enjoy the game in a new way. Many football fantasy players go beyond playing with only players from their favorite teams. Once they begin, they start learning much more. Fantasy football forces you to learn about other players.

The more you know, the more you’ll enjoy fantasy football. Sometimes, fantasy football players make people start rooting for other teams, which is great for the overall football culture. After all, the fan of one team is the fan of the entire sport. Maybe you won’t tell everyone you’re rooting for other teams or maybe you will. That’s totally up to you, but it gives you a chance to be more excited when the season is back on.

Now, you have all the reasons why fantasy football has become so popular nowadays. There are probably other reasons, maybe even personal ones. Maybe some folks join their kids to spend more time with them and share a passion. 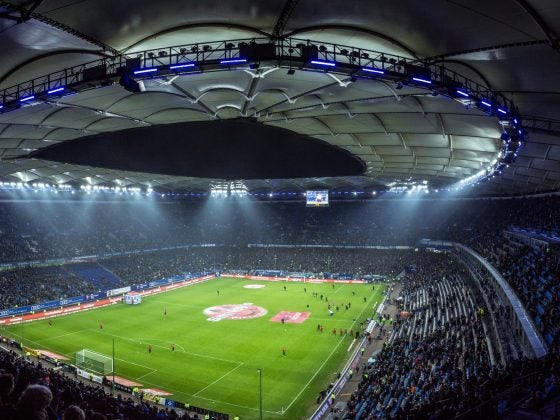 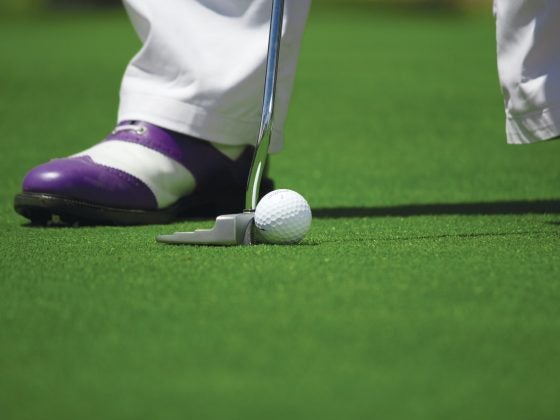