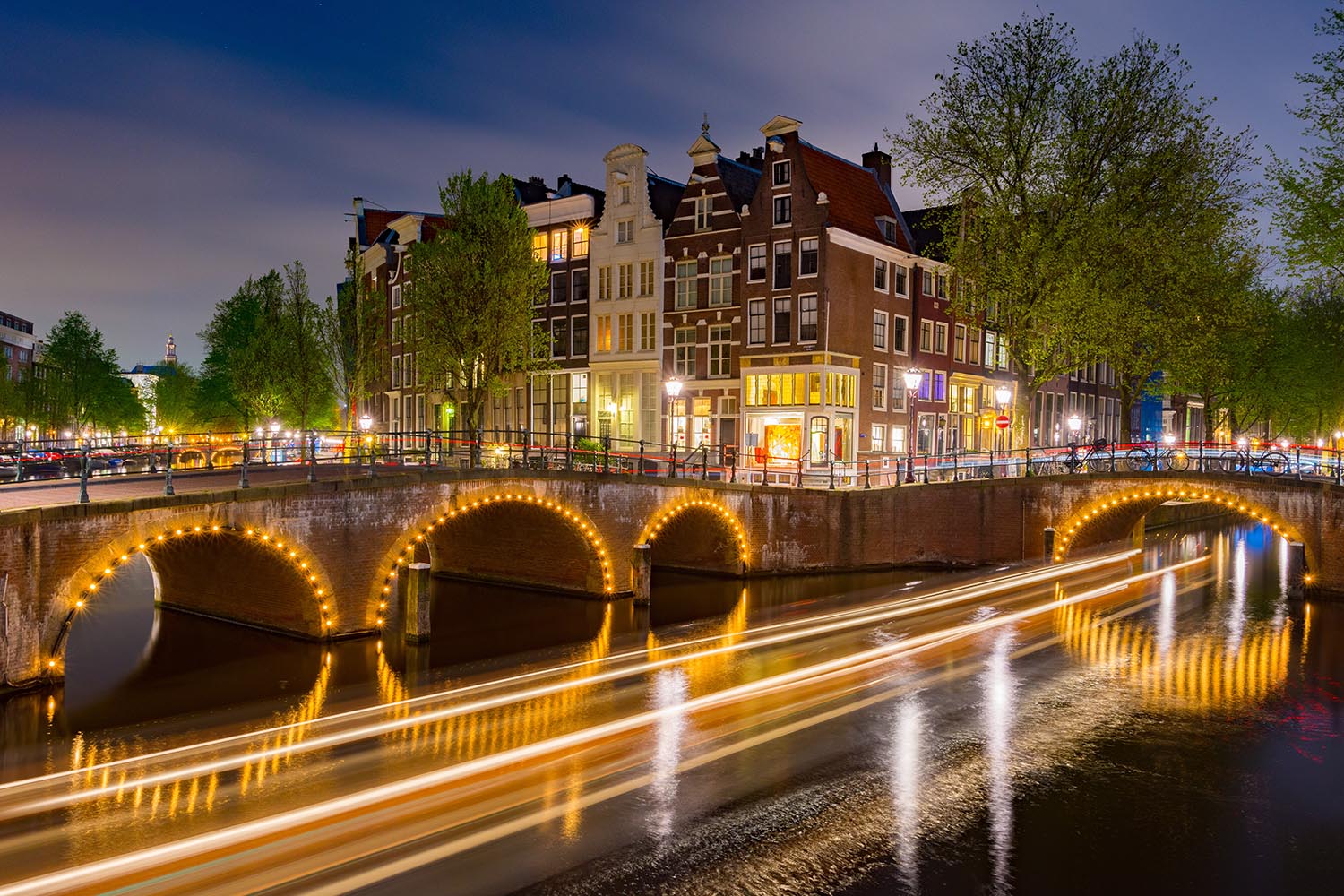 If you’re an archaeology buff, you should consider heading to the Allard Pierson Museum that’s administered by the University of Amsterdam. They possess Greek, Egyptian and Etrian artifacts, and so on. Visit the website to see the available exhibits.

It is at the Hash Museum that you can learn about the history of Cannabis and its usage to hemp fashion across the globe. Since the Netherlands legalized Cannabis, the majority of visitors have been fascinated by this subject.

Are you aware that Red Light Secrets is the sole Prostitution Museum on the planet? You can learn about Amsterdam’s prostitution history and get a feel on the day of a window worker.

Tip: We are recommending that you acquire the Amsterdam Museum Pass if you want to save money and view as many museums as you can.

Some visitors may desire a closer experience with a particular Red Light District worker and not have to hire female escorts. Because of this, the District features quite a several sex shows and strip clubs to serve this purpose.

Among the most renowned clubs in the region is The Banana Bar, which is usually the go-to spot for bachelor parties. Waitresses can perform some party tricks as they serve the drinks.

If you’re looking for an upscale sex show, Casa Rossa features velvet seats on the main stage, which is set up theatre-style.

The acts performed on stage are repeated and rotated through the night, so there’s no need to arrive at a predetermined time.

Are you a beginner to Cannabis, or are you looking to find out more? The knowledgeable employees at the Cannabis College can provide you with useful information on how to use Cannabis safely – whether for medicinal or recreational purposes.

They provide guided tours of their Cannabis garden and help in educating people about Cannabis Activism. They actively push for legislation amendments across the globe.

4) Learn at the Prostitution Information Center

She aimed to inform the general public regarding the conditions surrounding the workers. PIC currently defends the rights of prostitutes.

Coffeeshops are almost synonymous with the Red Light District culture. The first started to pop up in the ‘70s and have now been integrated with Cannabis Dispensaries.

Among the pioneer coffeeshops in Amsterdam is The Bulldog and was actually the first to be opened in the District.

If you’re looking to indulge in a smoke, ensure to inquire about what the staff recommends and start slow.

Also, make sure to try out their desserts and coffee J.

Chances are that you’re not expecting the most interesting churches in the Red Light District of Amsterdam; however, Amstelkring has a rather intriguing history. Catholics were forced to hide when in 1578, the region was declared by law to as Protestant.

As just like its condition in the 1700s, the structure has been preserved – this includes a breathtaking art collection and lavish furniture. The church entirely covers the top floor.

At the Red Light District’s edge, you will find one of the most popular gay bars and LGBTQ+ friendly spots.

Amsterdam is well-known for establishing the first gay club in Europe and is currently home to the most vibrant queer community.

At Warmoesstraat, you’ll find an array of gay clubs.  A favorite spot is Ghetto; in the early evenings, it serves food and goes on to host cabaret shows in the nighttime.

Other must-hit joints include Eagle Amsterdam and Queen’s Head.

A crowdfunding campaign set up this barcade to the joy of board and video game enthusiasts.  The décor plus bright colors set the vibe for a Dance Dance Revolution competition.

Be sure to have a taste of the craft beer. And when hungry, taste their hotdogs, nachos and other snacks on offer. 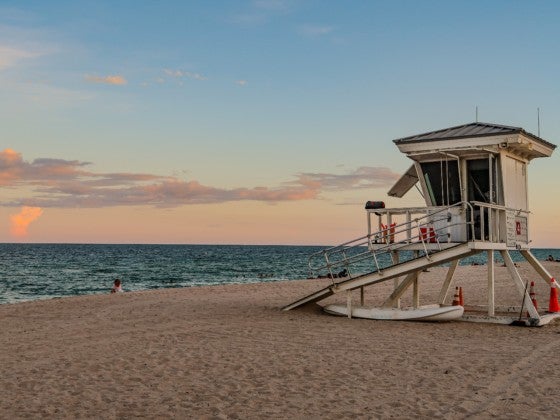 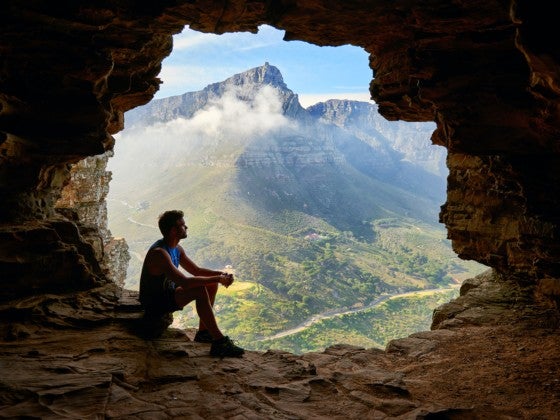 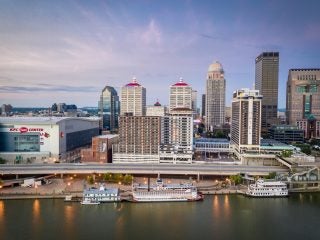 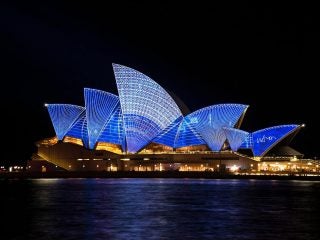 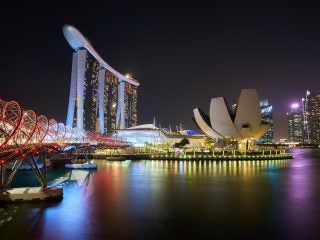 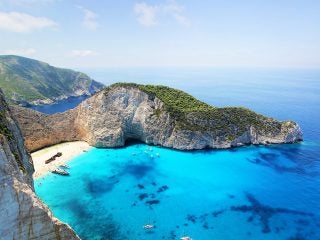 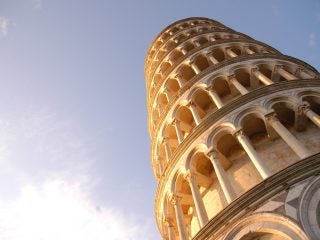 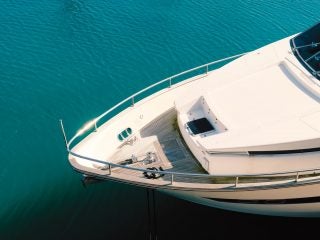 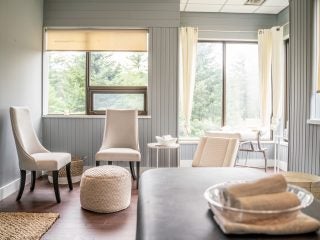 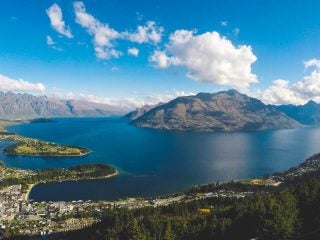