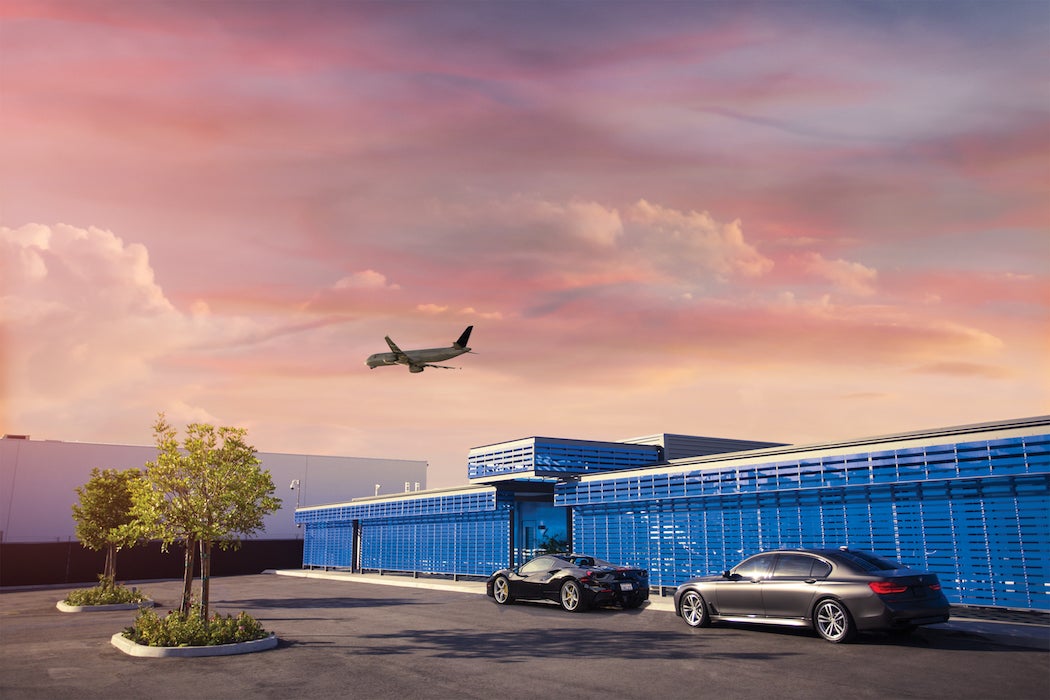 The Ultimate in Travel – The Private Suite at LAX

For elite travelers, an airport experience isn’t as daunting as it typically is for most. We have special priority lines, use services like TSA pre-check and have lounge access once passing security. Boarding the plane before the herds of people in group numbers you’ll never know and sipping on a pre-flight cocktail before their number is even called, comes naturally. But even with those luxuries afforded to us, mainly due to our frequent travel and loyalty, airport experiences can still be a pain. Our special check in lanes at times are packed full of others like us, all traveling at the same time, and the TSA pre-check line can sometimes be longer than the standard lines. Finding a place to sit in a packed lounge is now the new normal, and the gate is almost always crowded with group 7 folks hovering closest to the counter. For those traveling in and out of LAX though, a new option is now available, but it comes with a hefty price tag, one that easily justifies itself when you realize you’ve been assigned a team of 8 people, a standard service for each member of The Private Suite.

That all being said, we should be grateful for what we have, but what if there was a better way? Elite services like American Airlines Concierge Key, which is by invitation only, would be a step up but still wouldn’t completely cut out the main component of what is at the center of the worst part about travel; the airport itself.

It typically takes 2200 footsteps from car seat to airplane seat at Los Angeles International Airport, but for members of The Private Suite, it’s 70 footsteps. A newly built private terminal that functions as a new gate into LAX is far away from the predictable traffic surrounding the airport. Members don’t ever deal with lines or security screenings full of people. They don’t even have to check their own bags. Everything is done for them within the private terminal, with the help of their team of eight.

That team consists of one to assist the member securely enters the gated compound, while another escorts the member to their suite. Two others manage any special service requests while another escorts members through private TSA screening and into one of their runway-side BMW 7 series sedans. Another is the driver who will drives members across the tarmac to their aircraft while another serves as an advance person, waiting at the jet-bridge to escort members to the aircraft (which they can either board 10 minutes prior to general boarding or after all boarding has been completed). And the unseen eighth person deals with the luggage.

Inside, members can spend their pre-flight time in any of the 13 completely private suites, each with its own bathroom, food-service pantry, a two-person daybed and a runway view of aircraft taking off and landing. The best part about The Private Suite is that membership is open to anyone and its non-airline specific; therefore it can be used for both domestic and international flights. Members also don’t have a time limit for use of their suite and can arrive early to make full use of the services. And for those who prefer to casually use the service, a non-member option is available for a premium.

Traveling doesn’t need to be difficult and with services like this one being offered, it can now be comfortable instead of tedious. 5-star treatment doesn’t have to start upon arrival to your hotel, when it can start at the airport. For those of us who aren’t privy to private flying, this is the closest we’ll come to it and it’s only at LAX (for now with plans to expand to Miami and NYC). And just think of how envious your Instagram army will be when they see your pics…

Travel Contributor. David Duran is an award winning luxury travel writer who has been published in Travel + Leisure, the NY Post, Metrosource, Southbay, and Fodor's, among many others. He's been to all seven continents, more than 70 countries and usually flies more than 150,000 miles per year. He can typically be found grooming his beard in an airport lounge or sipping on a double Woodford Reserve on the rocks from row 1 (aisle seat, always) of an aircraft. 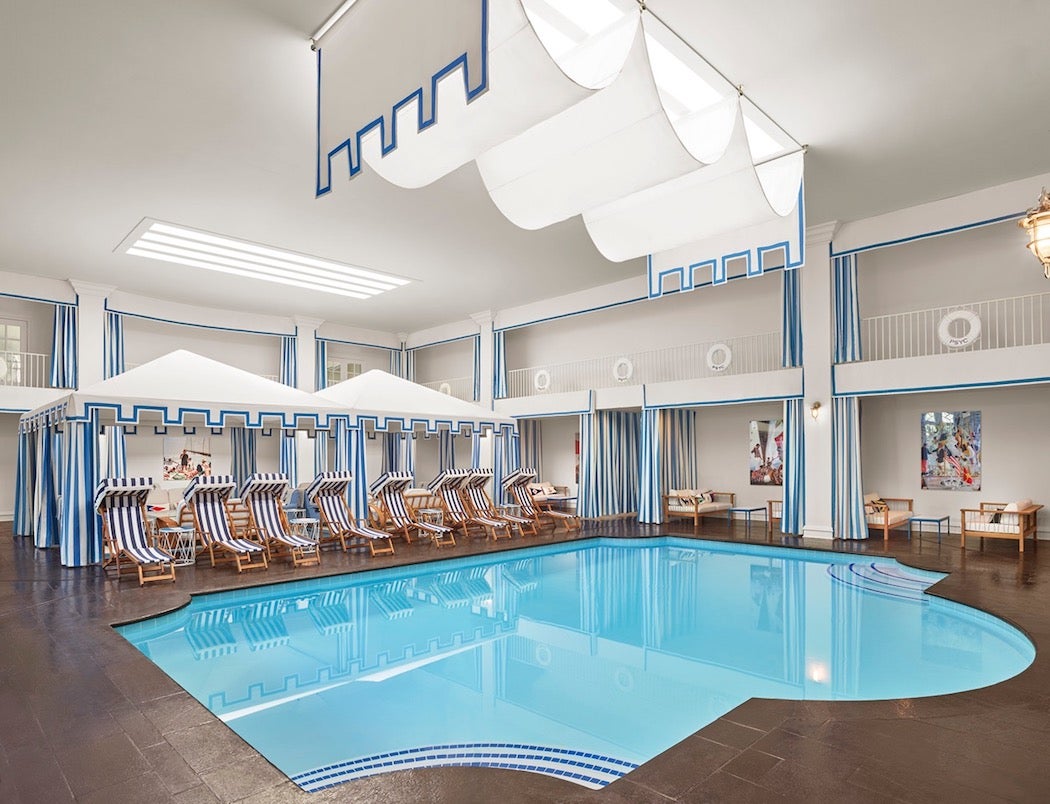 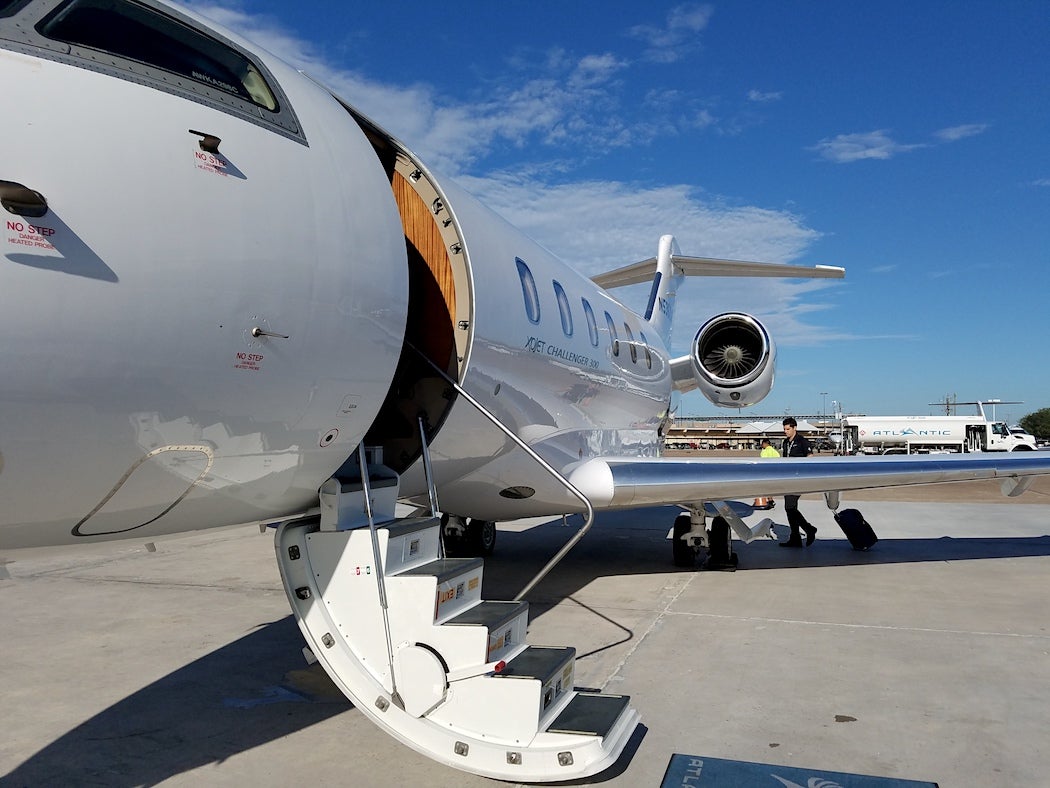 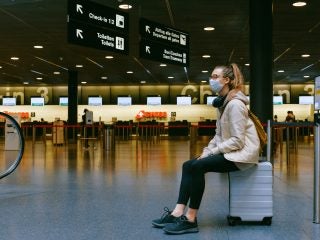 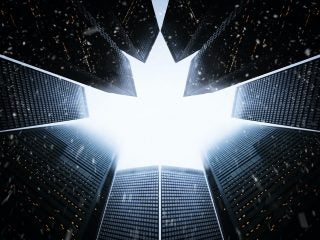 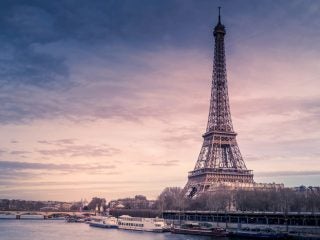 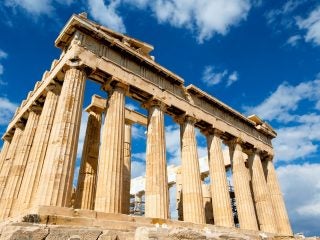 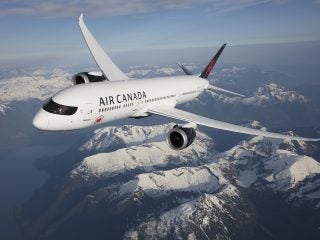 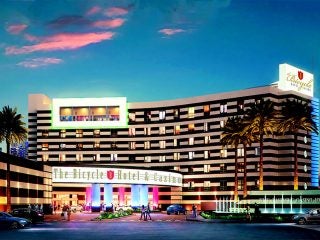 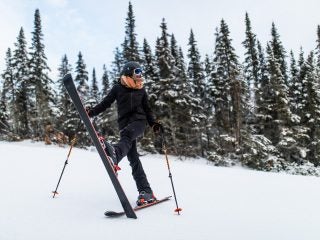 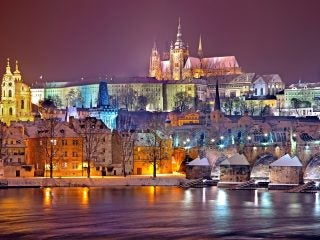 Top 5 Cities for the best nightlife in Europe