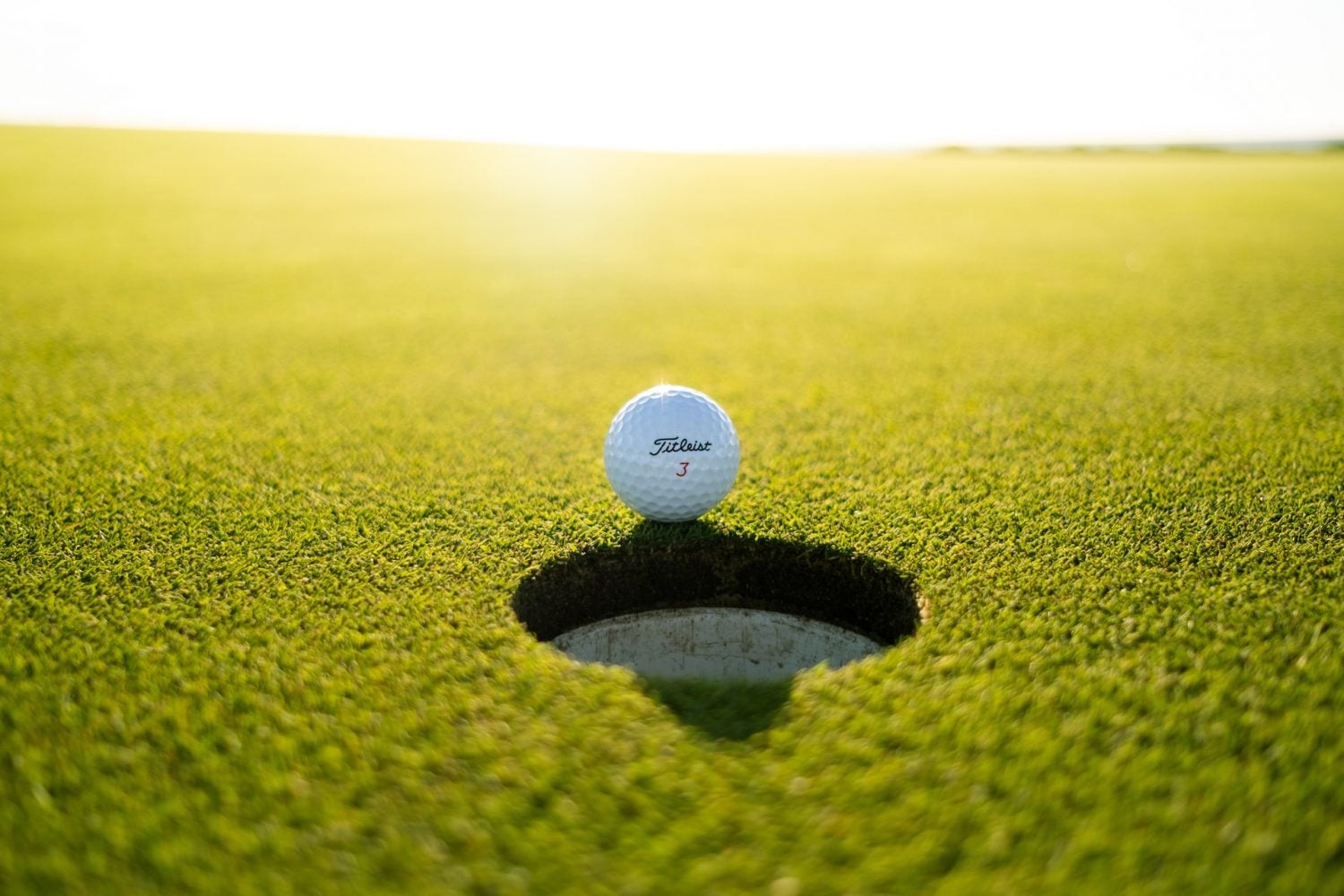 Watching the best golfers in the world performing their best is a treat for any golfing fan. But if you can do this in a great location, it makes the occasion all the more special. There are a few golf courses or golfing events in the world that command a visit at least once in a lifetime.

Here are two golf courses that should be on your travel list for 2023 and beyond.

The home of The Masters is a venue that all sports fans should attend at least once in their lives. Few events in the world can capture the drama and emotion of the competition better than the Augusta National Cup, where dreams can either come true or be shattered over the four days that the tournament takes place. The 2023 Masters promises just as much excitement, and the early favorite in the golf betting odds is Jon Rahm at +1000, who will be making a bid to be the man wearing the fabled green jacket at the end of the week.

Looking at the golf tips to try and take a guess at who the next Masters winner will be is just part of the fun that can be had while watching the best in the business tackle one of the hardest courses in the world… in glorious weather too. This is the perfect venue for golf, with picturesque scenery and a great atmosphere. Nothing can quite match the feeling of the 12th hole, where hundreds of people hold their breath, waiting to see if the competitor’s ball lands safely on the other side of the treacherous water hazard that has broken so many charges for the green jacket over the years. The Masters is not a cheap event to attend, and you have to be quick to get your tickets, given its perennial popularity.

For the first time in the history of the Ryder Cup, the competition will be played in Italy, where the Marco Simone Golf and Country Club will stage the three-day tournament. Before 2018, the Ryder Cup had been restricted to Great Britain and Ireland for the European host courses, but following the success of the event at Le Golf National in Paris four years ago, the organizers of the Ryder Cup have now turned to Rome. Marco Simone Golf and Country Club is set to be an outstanding course to stage the competition, but has only held two events so far—in 1994 and 2021, when the Italian Open was played at the venue. However, it should be primed and ready to host what is arguably golf’s premier tournament.

The Majors are outstanding spectacles, but they cannot match the Ryder Cup for atmosphere: it is the closest thing you will get to a football-like crowd in golf. The fans do not stop singing from the off and the players from both the United States and Europe relish the competition. The best thing about the 2023 Ryder Cup is the fact that you get to spend an entire week in Rome. The first half of the week can be all about seeing the sights, and enjoying pizza and gelato before taking in the world’s best golfers competing over three days of non-stop entertainment on the course. 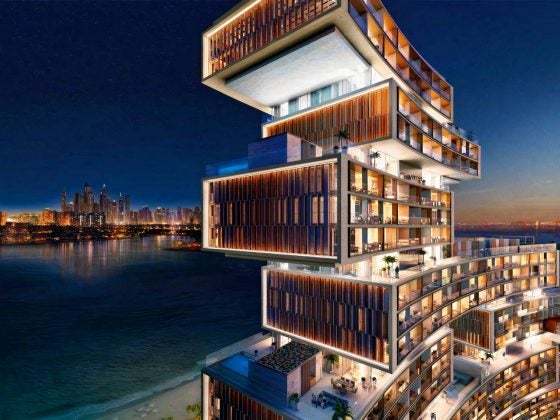 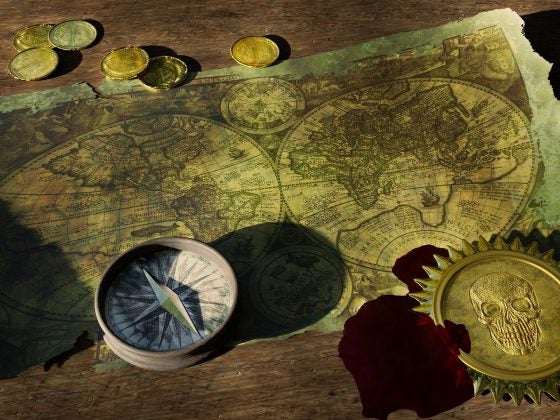 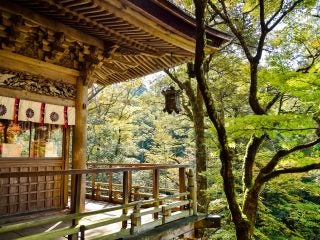 6 Japanese Attractions off the Beaten Track 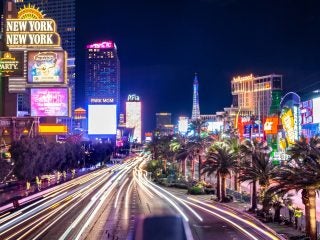 Is Las Vegas Still a Glamorous Tourist Destination in 2023? 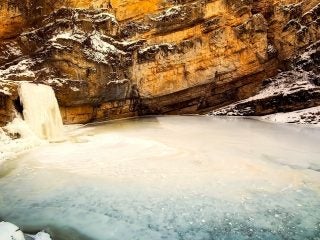 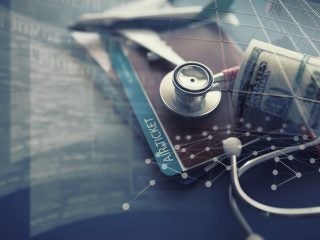 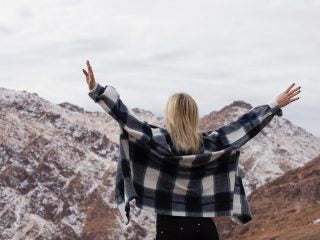 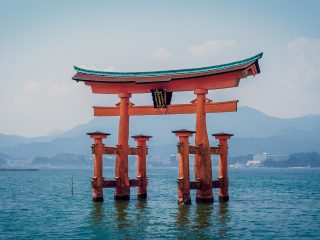 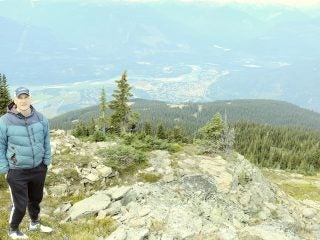 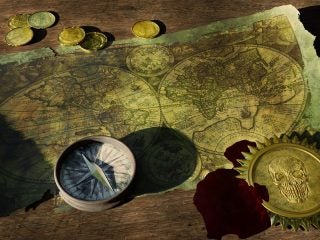