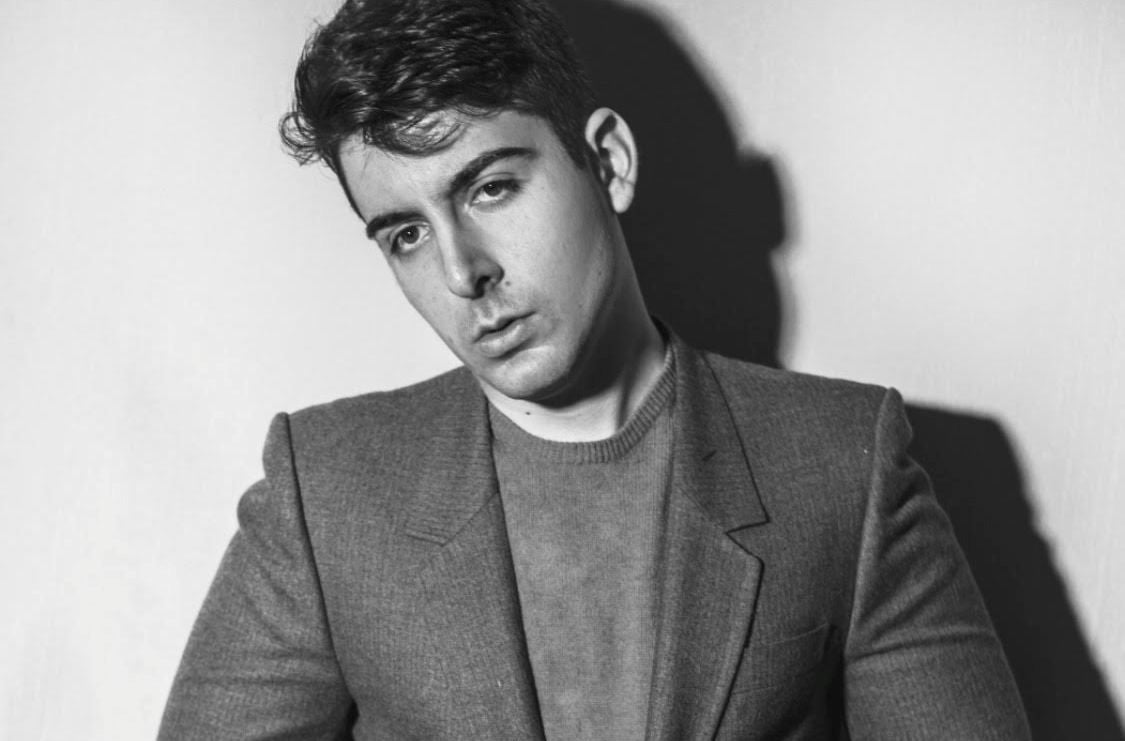 I AM A MUSICIAN, SINGER-SONGWRITER, GUITARIST, LYRICIST, AND COMPOSER. 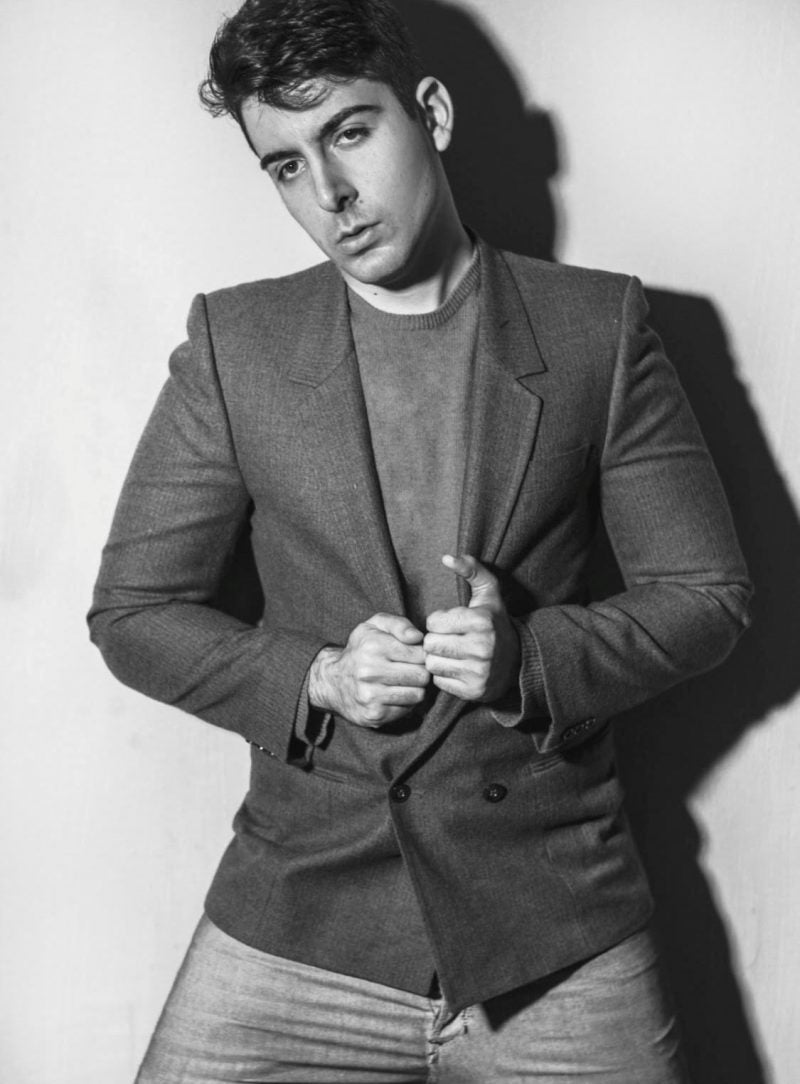 MY PLANS INCLUDE COLLABORATIONS WITH DISTINGUISHED FIGURES IN THE MUSIC AND ENTERTAINMENT INDUSTRY.

There is also an open collaboration with a well-known overseas record label, and a new release is in our upcoming plans. At the moment, I am working on a new arrangement of my original song named ‘’Fly Away’’ Honorably Mentioned in the International Song of the Year Songwriting Competition. This song is a contemporary pop-rock melodic ballad. It is a fusion of pop-rock and alternative rock with classical elements.

Because of the lockdowns and the ever-changing situation the world is experiencing, the artist-audience interaction is pretty challenging. Social media platforms such as Instagram and YouTube are of increased importance as they fill the void of in-person communication.

I AM CURRENTLY PRODUCING, ARRANGING, MIXING, AND MASTERING MY UPCOMING RELEASES.

I recently uploaded on my YouTube channel my original song named ‘’Come Home’’, an alternative rock single with funk elements that reached thousands of views in less than two months (something very challenging for original songs). 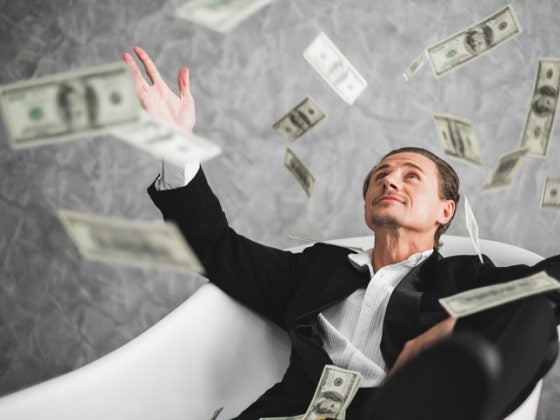 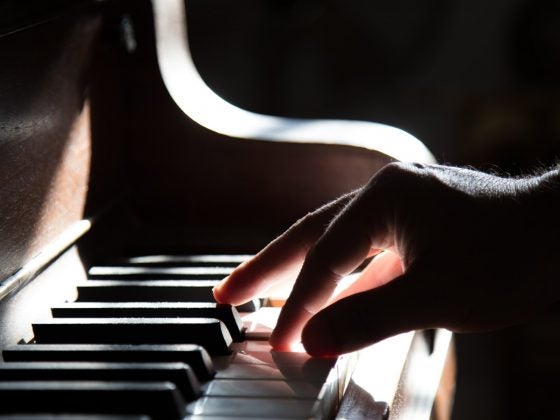