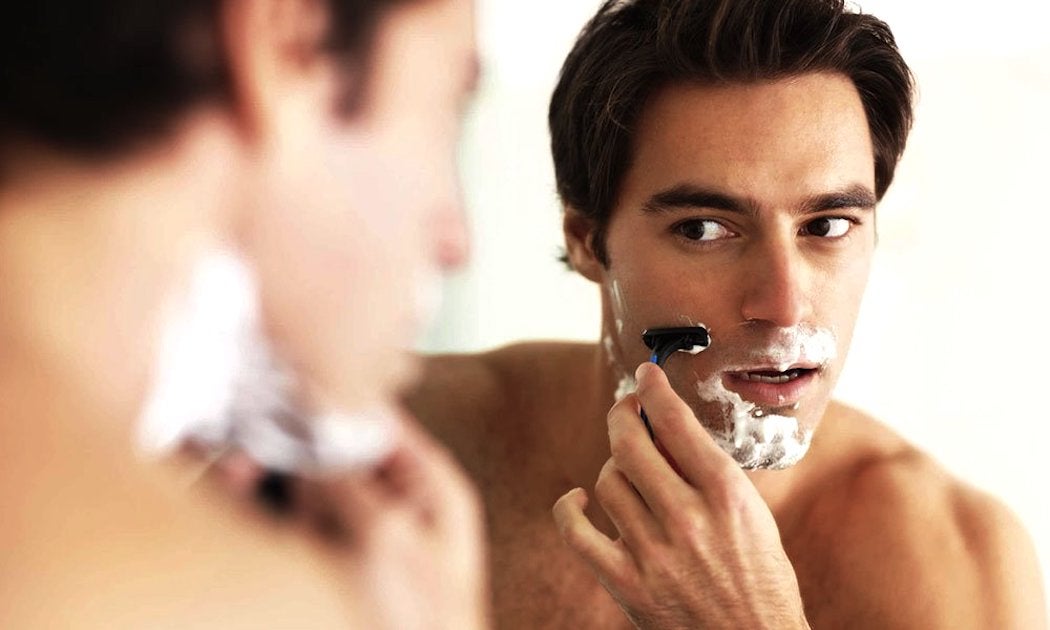 Shavers vs Razors- Which is Best For You?

Gentlemen, grooming can be an arduous task at the best of times. There are hundreds of different beard styles, grooming tips, and methods which many recite as gospel. But one of the main questions we ask ourselves is what tool is the right tool? Well, unfortunately the answer to that question isn’t clear cut. Every man on the planet has a different face shape, structure, hair type and personal style. To put it simply: every razor won’t work for every man.

There are however some great ways to narrow the playing field so that you can make an informed decision on the tool that will serve you best.

These are the most common type of razor, also known as the disposable razor. These usually come with 3 to 5 blades per razor, and are the best choice for the novice, or if you just want a clean, close shave. These razors are not made for grooming per-say, they perform the most basic job, getting rid of hair, but that’s about it. Cartridge razors are really handy for traveling, but after a number of uses the blades will blunt, which means you’ll have to by replacements.

On the other hand, if you want to really go to town and style the beard, like some of these images on Pinterest, an electric shaver can be a great option. With much more control than a standard razor, the electric shaver can be used to sculpt, trim, and shape the beard. There are plenty of brilliant ones out there such as the Braun Series 7 790cc which adapt to the thickness and length of your beard and will cut accordingly. You can even buy waterproof shavers which means that you’re no longer confined to dry shaves.

This is considered the best option for those with more sensitive and irritable skin. They are known as the safety razor, as they are built in a way that offers a more gentle shave. Similar to using a cartridge razor, there will be the added investment of buying creams and foam.

The last option is one that would likely be recognized from films such as Sweeney Todd. The old fashioned, barber style razor is one which predates all other competitors. But is it the best? If it’s a clean shave you are after then this is a great option. This razor probably give the closest shave out of the lineup, and is very precise. You will have to sharpen in regularly with a leather strop to maintain it, but it’s certainly a good choice.

A beard trimmer is a great option of those who don’t require a full shave every day. The product is aptly named as it’s ideal for quick trims to keep your beard looking tidy.

In the end, the decision has to be yours. Whether you want a close, clean shave or a sculpted, Viking-like beard. Each type of razor has its own merits and downfalls. Hopefully, this gave you a better insight into making that choice. 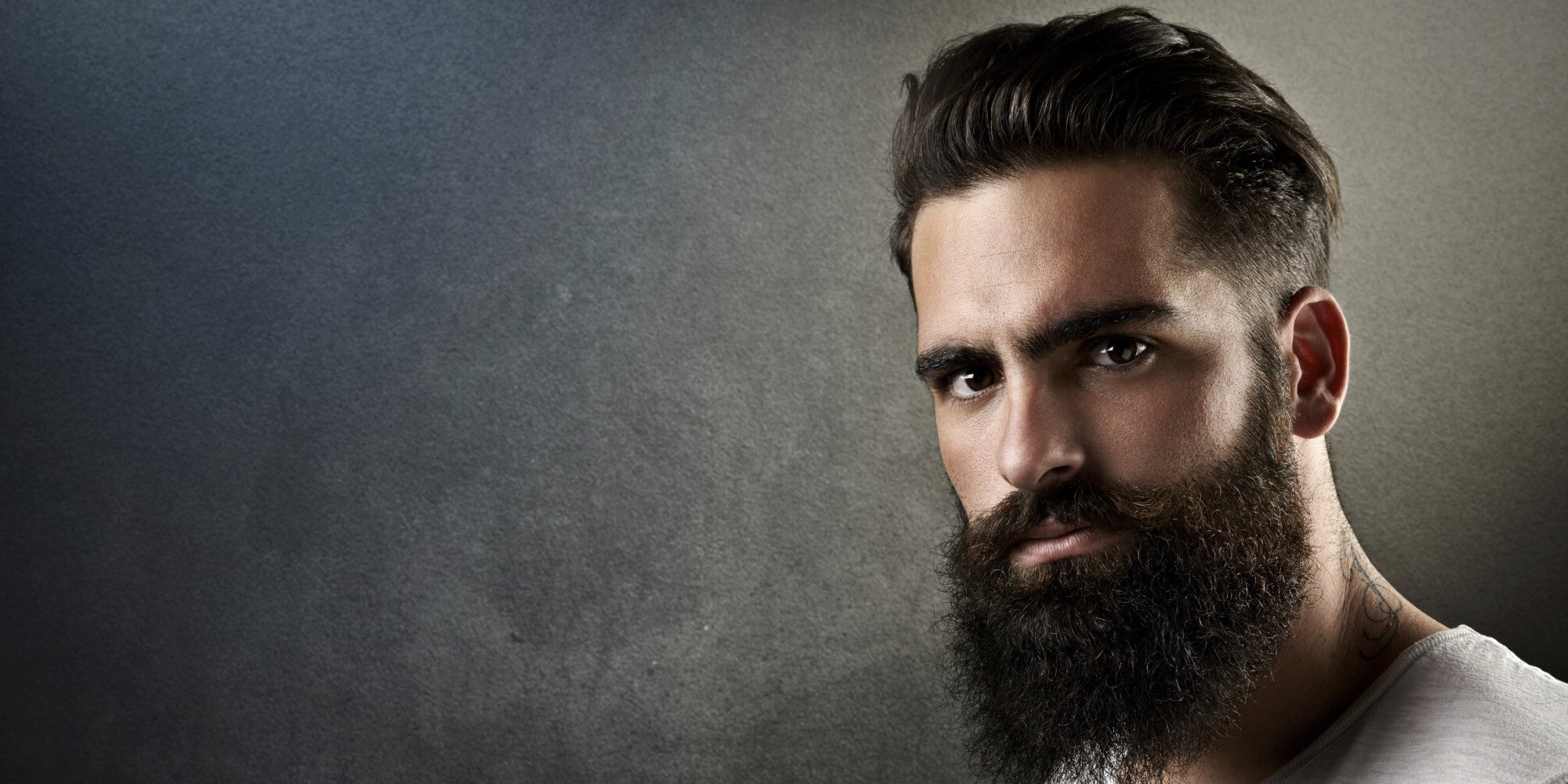 Most popular beard styles in the UK 2017 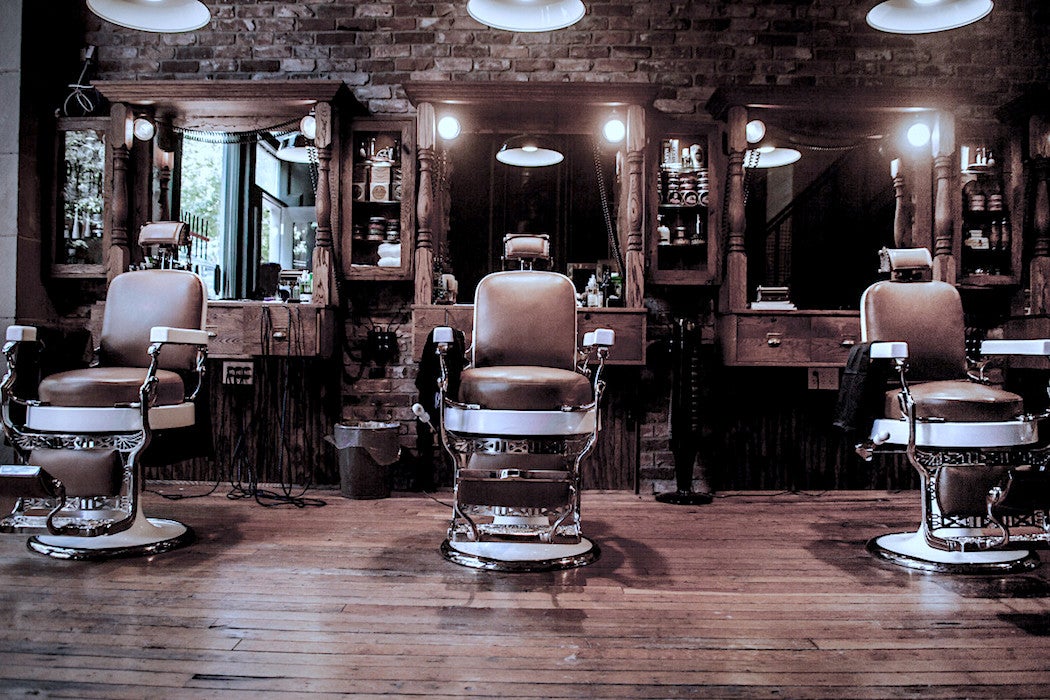 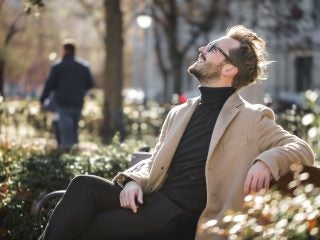 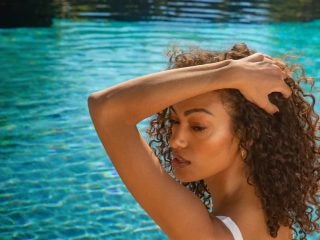 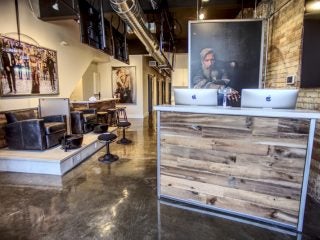 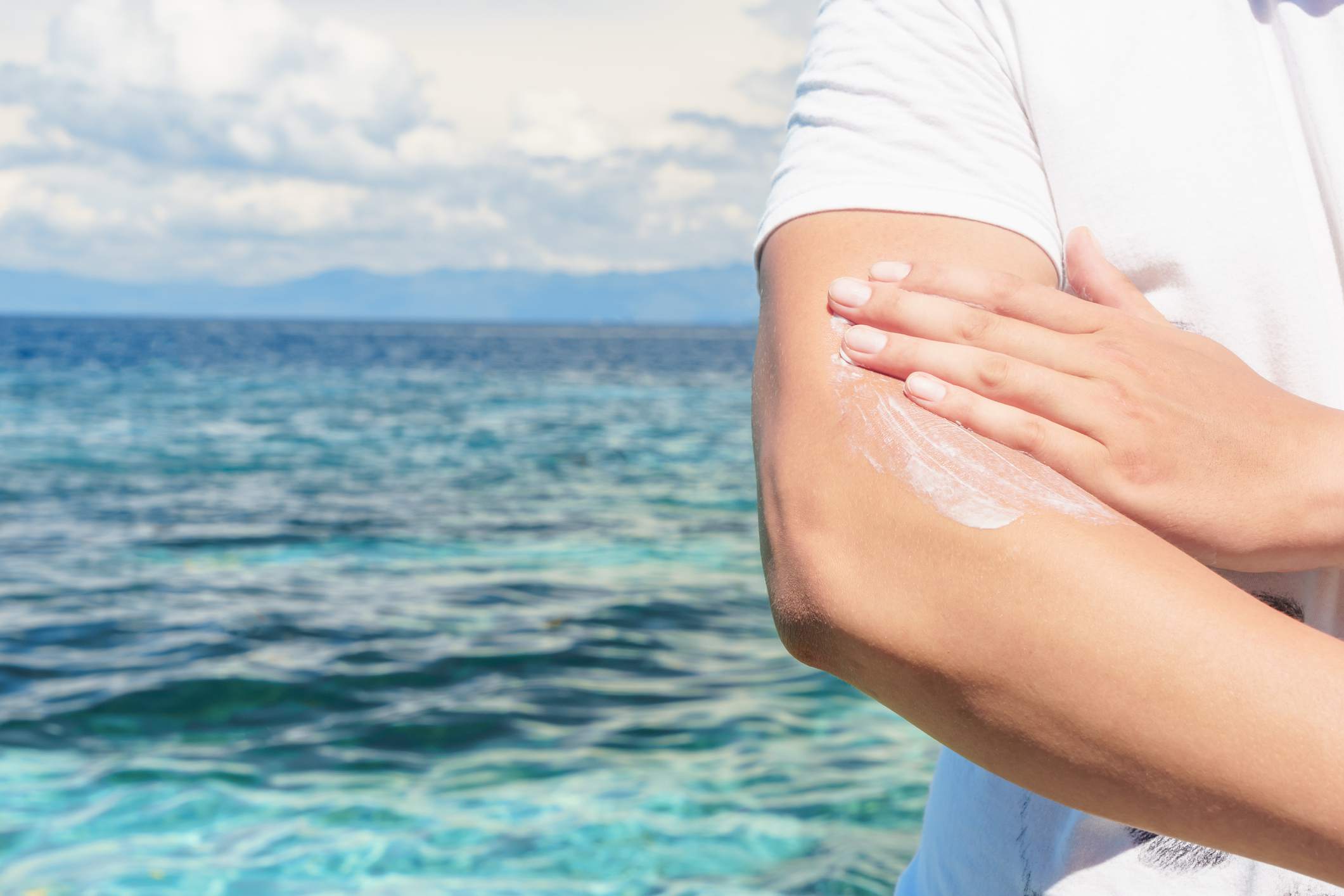 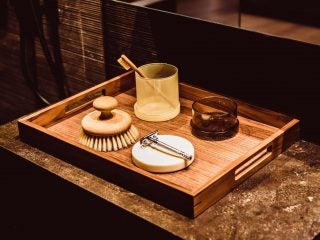 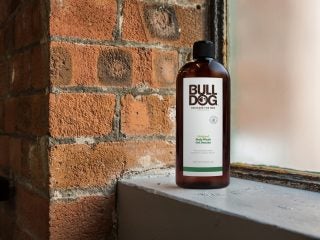 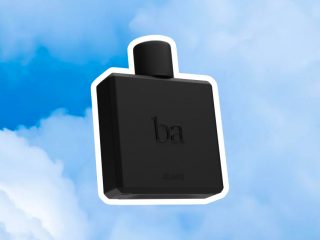