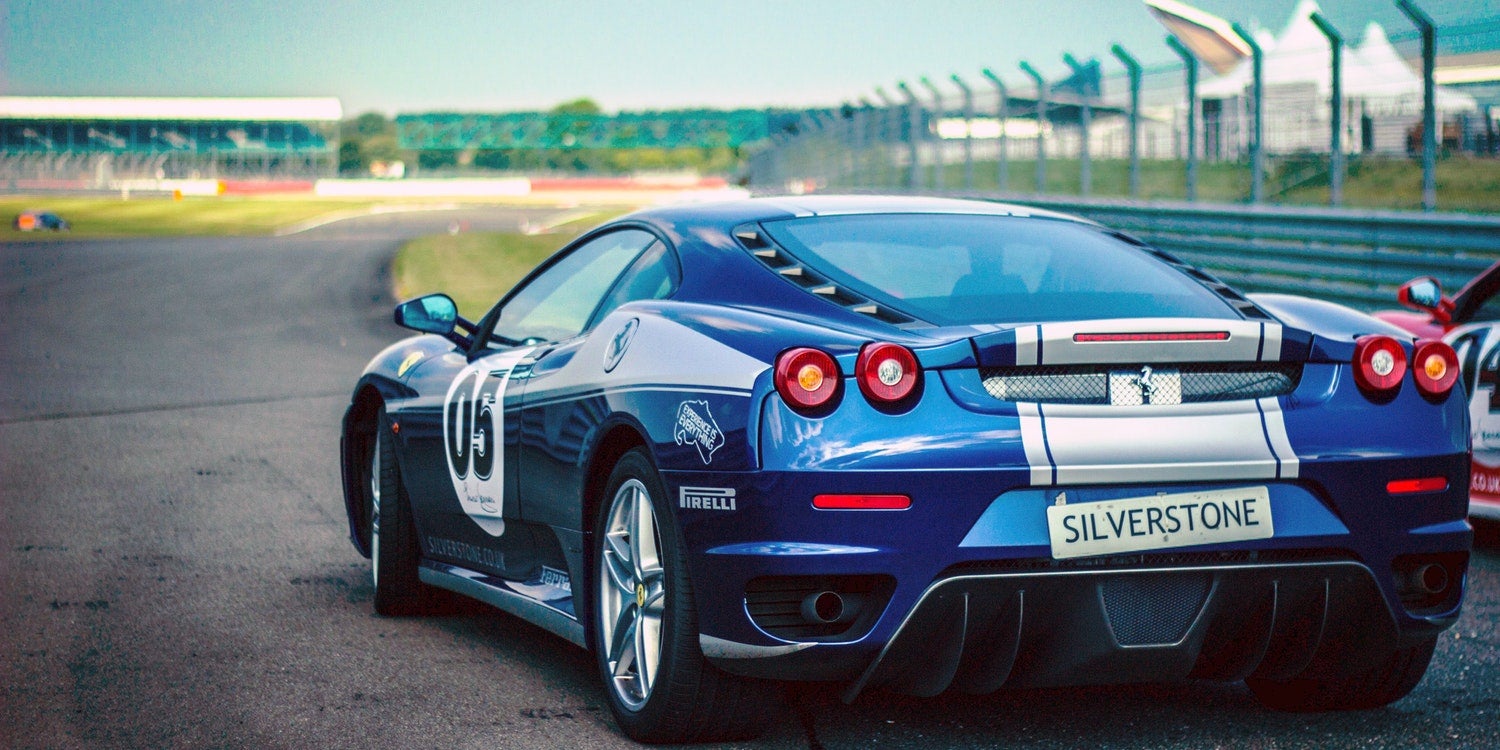 Ferrari cars are some of the most celebrated cars in the world. They are awesome. That said, here are 21 interesting facts about Ferrari that you might not know.

The first-ever Ferrari was actually called the Auto Avio Costruzioni 815. It was a two-seater barchetta that hosted an impressive 1.5-liter engine.

Buyers can customize their purchase however they fancy. Whether it’s livery colours, finishes, interior trims, etc. The sky is the limit.

Count Francesco Baracca, a decorated pilot, died in WWI. Enzo met with the pilot’s mother. She asked him if he could use the horse symbol—which her son used on his planes—on the cars.

During the ’60s, Henry Ford II tried buying the company. Enzo didn’t budge. Ford then created the monster known as the GT40, around ’66, during a race, three GT40 cars took first, second and third place.

Unfortunately, Allied forces bombed the factory in Maranello in 1944. It wouldn’t be until 1947 that the first official road-legal Ferrari—the V12 125 S—rushed the scene.

We know that the road-legal Ferrari was launched in 1947. What many don’t know is why: super fast race-only cars weren’t profitable. The bombings forced the company to produce profitable cars for public use.

These cars are expensive. You can rent a Ferrari for a day in the Los Angeles area. Depending on the model you want, prices range from $1,250 a day to $1,990 a day.

The company makes $1.5 billion in retail sales each year worldwide. They know how to make their merchandise work for them. They sell clothing, headphones, chronograph watches, etc.

Aside from products, the company licenses its brand. Oakley, Lego, Kyosho, Mattel and Electronic Arts are just a few.

2010 was a travesty for Ferrari. The company, who once dominated F1 racing, only scored a measly 8 points during a season.

All road-legal Ferrari vehicles were designed with legendary Pininfarina, an Italian design studio. Sergio Pininfarina himself has a share in Ferrari. This collaboration has been healthy since the ‘50s.

They’re fast, that’s why we love them. No Ferrari is more cherished than the Ferrari F60. It blasts like a lightning bolt from 0-100km/hr in 3.2 seconds.

Ferrari World opened in Abu Dhabi in 2010. It’s the world’s largest theme park indoors. It has the world’s fastest rollercoaster clocking in at 150mph.

Testa Rossa means “red head” in Italian. Peculiar name for a 3.5-liter 12-cylinder engine. Yet, that’s precisely what the producers used for both the engine and the Ferrari super car in 1984.

Enzo is also a decorated veteran. Having served in the 3rd Mountain Artillery Regiment during World War 1. He is a worldwide hero.

The movie depicts the real-life “battle” between the two car giants. It will focus heavily on the rivalry between them during the Le Mans in 1966. The movie, starring Christian Bale and Matt Damon, is scheduled for release this June.

With all the success of Ferrari, it’s hard to imagine Enzo as a 10-year-old boy. Yet his love of racing would fuel his passion for creating cars. This alone should teach us about pursuing our dreams. RIP, Enzo.

Are you a roadside hero or a drive-on byer? Take the new RAC motoring quiz 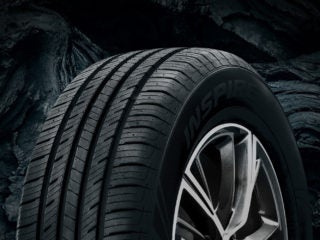 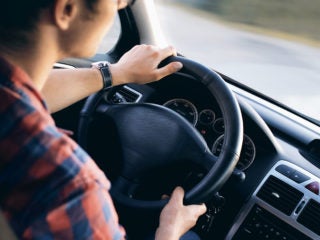 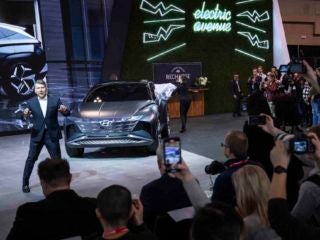 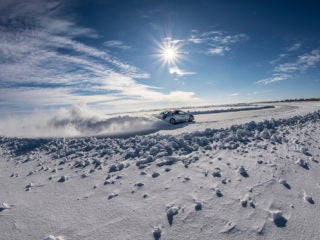 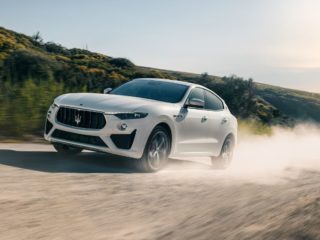 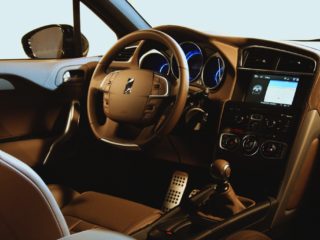 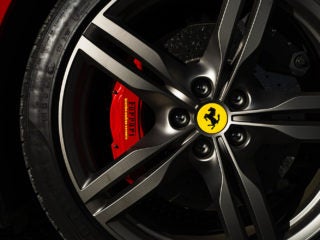 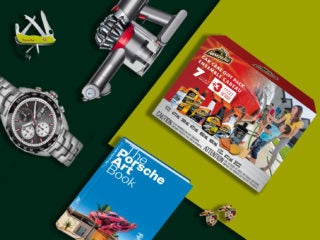