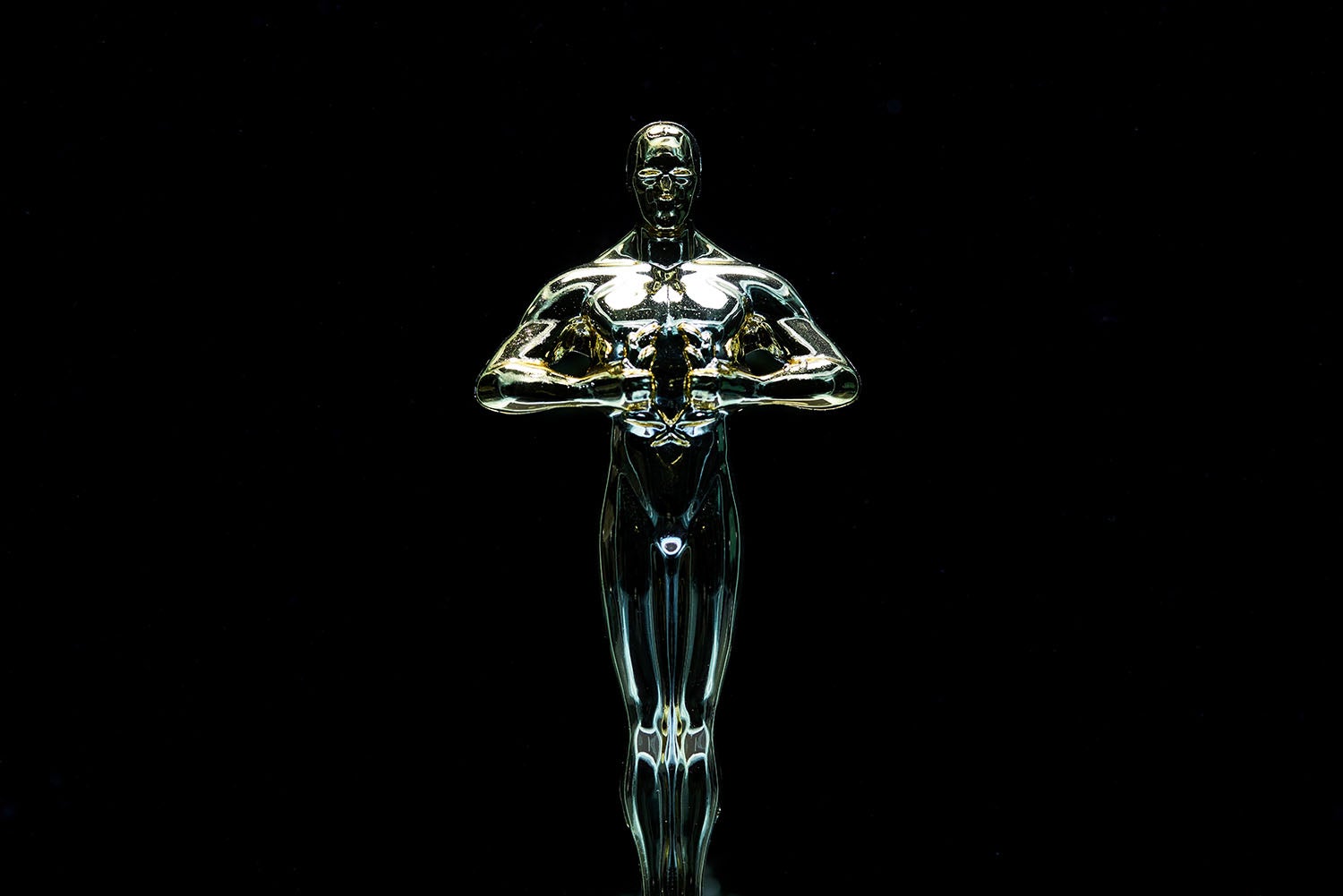 5 Circumstances That Require An Accolade

Certain occasions or circumstances cannot go by without an award or accolade being given. The award will not only act as the proverbial icing on the cake but will also be an excellent reminiscent long after the event has been wrapped up. Awards do come in different forms, crafted using different material. All the best prizes are usually creatively crafted, making them as creatively beautiful as the occasion at hand. Below are circumstances that may call for an award:

Teamwork, especially at work, is very instrumental in the business is to achieve the goals it put aside. Therefore, it would make much sense if you found the perfect award for the team which would’ve excelled. Doing this will go a long way in motivating not just the winning team but the others as well. If you don’t have the right idea for the perfect award, then feel free to contact EDCO Awards & Specialties. They can guide you in the right direction where awards are concerned. They will not only save you time but will also give you some ideas that you might not have thought about.

Whenever a loved one has achieved a milestone like a graduation or academic achievement, it can be marked by giving them an award. The award, in this case, is meant to show that they are recognized and that they are setting an excellent example, especially to those who are coming before them. This kind of award is usually awarded during the ceremony and should, therefore, be something that looks good. The good thing about the achievement award is that anyone can give it.

After a long and successful career comes retirement. Moreover, after an employee has given their lives to making sure that the business or company is successful, it would be a good idea for you to make sure that they have an award that is fit for a soon-to-be retiree. When it comes to such an award, it is usually essential to take your time and come up with something amazing. Unlike most of the other awards, you shouldn’t be afraid to splash some cash on it. It would also be a great idea to personalize the award. For instance, if the soon to be retiree is into watches, then get him the watch of their dreams.

There are those employees who are usually on time, get everything done, and are often willing to go the extra mile to ensure that the business is always ahead of the competition. As the boss, it would be in your best interest to identify such an employee and give them an award for their exemplary service. Doing so will go a long way in not only motivating them to continue but will also give others the motivation to keep working hard for the sake of the business or company.

Turning over a new leaf

Though this may not be as common as a graduation or a retirement award, it so happens to be equally important. There are those people who have struggled with keeping a job, substance abuse, or just making bad decisions. When these people work so hard to take responsibility and get on the right path, they do deserve a party and an award of some sort. Doing so will not only encourage them to continue being good but will make them feel appreciated. Moreover, that’s the whole point of giving people awards – to make them feel appreciated.

An accolade or award doesn’t have to be as expensive as Drake’s diamond-studded Toronto Raptors jacket to mean something to anyone. Awards can be made from just about anything, from precious metals, such as silver, to a carefully crafted wood.

However, as mentioned above, it is essential to ensure that the award looks good and is made in such a way that it will withstand the test of time. An award is also supposed to have a personal meaning to the person who is being awarded. That way, they will have a personal attachment to it. Also, that’s why you need to let a creative company do that on your behalf, and you won’t regret it at any given point. 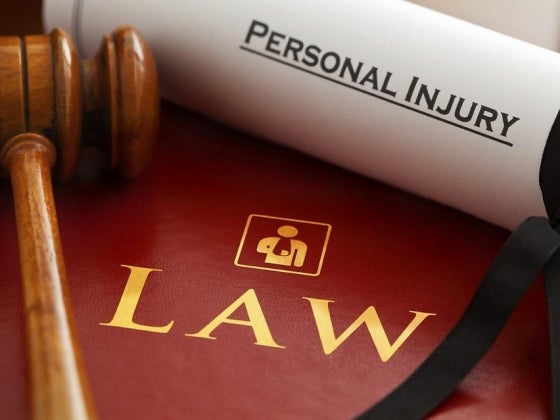 You Were Hurt In The Job. What’s Next? 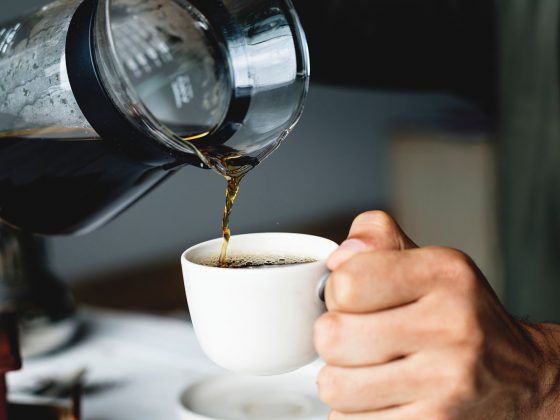 5 Ways To Get Your Daily Caffeine Boost 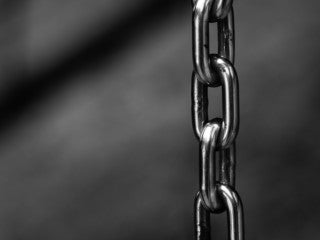 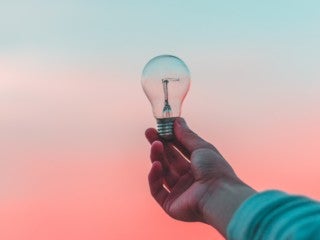 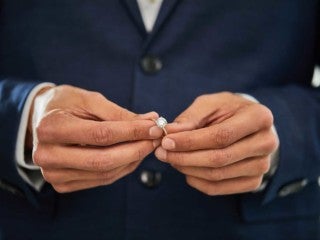 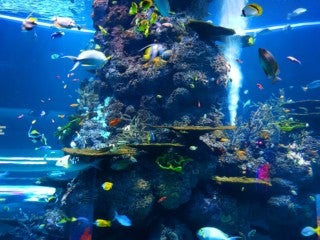 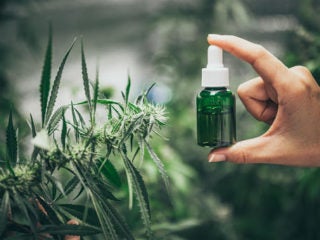 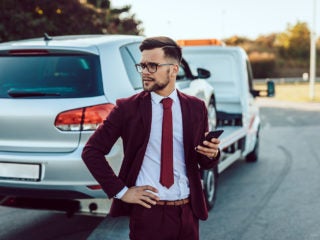 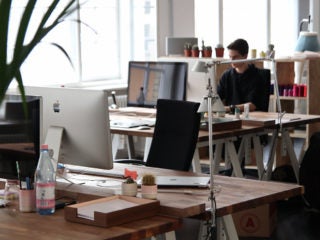 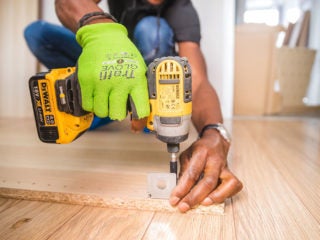