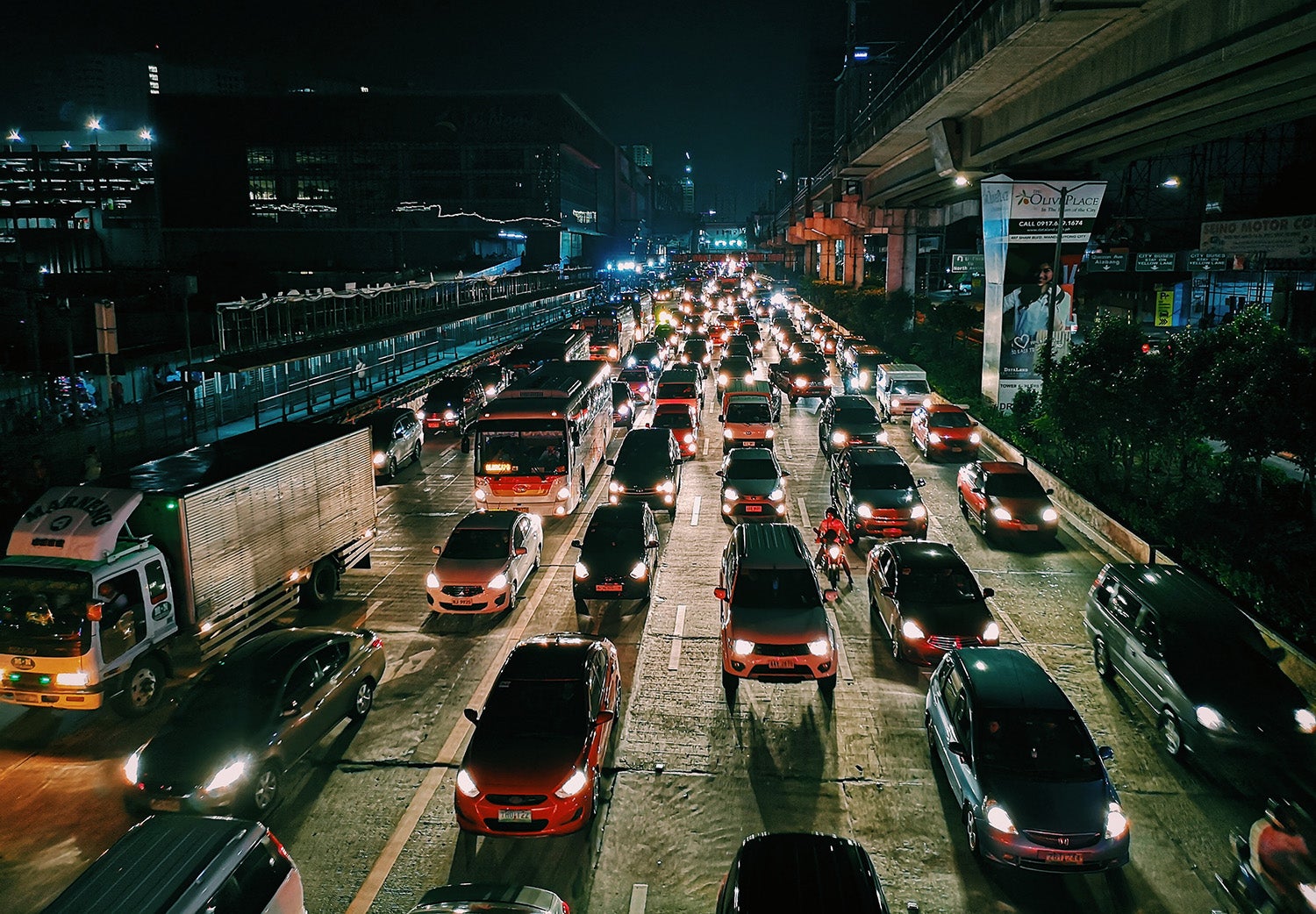 The annual big Christmas getaway to see friends and family over the festive seasons also sees a peak in traffic jams. The week before Christmas sees around 20 million cars take to the British road network for both short and long journeys. Whether you’re popping to the supermarket for some last minute supplies or travelling the length of the country to see your nearest and dearest, here’s everything you need to know about avoiding the worst of the traffic.

It’s hardly surprising that the major motorways are the ones which are going to experience the busiest traffic. The three motorways regularly experiencing the worst delays are the M24 London Orbital, the M40 from London northwest to Oxford and onwards to Birmingham, and the M6 as far north as Preston. Unfortunately, these are major routes and it’s not as simple as just taking another route. Other well-known bottlenecks are the M6 and M5 junction in Birmingham, the A1(M) through Newcastle and the M8 through Glasgow.

These bottlenecks are well-known; it shouldn’t come as a surprise to anyone that the traffic on the M25 is going to be very heavy on the Friday before Christmas. If you really have no option but to use the busiest routes then there are a couple of options. Firstly, you can just accept that your journey is going to take a lot longer, factoring in extra stops or sitting in a queue waiting for the traffic to clear. Alternatively, and probably the better option, is to try to travel when other people aren’t. Stay at home another night and travel early on Saturday morning rather than leaving straight after work on a Friday. Overnight travel is also an option, but driving a long distance in the dark isn’t always a lot of fun either.

Get A Sat Nav

It’s one thing planning for known traffic jam sites, but sometimes there are unpredicted jams due to roadworks or accidents. If you have a satellite navigation unit in the car then use it, even if you’re sure about where you’re going and how to get there. Sat nav software is constantly updated with the latest traffic information, and will suggest new routes based on the fastest way to your destination. Don’t ignore suggestions from your sat nav, especially if the estimated arrival time has suddenly shot up. Keep your radio tuned to a station with traffic reports, and pay attention to the overhead information boards which warn of delays ahead. If you are using a sat nav and decide to pull off the motorway because of jams, it should recalculate you a new route along A-roads.

Get Your Car Ready

Getting caught in traffic can mean a lot of stop-start driving and this can be harder on your engine, especially when your car isn’t in tip-top condition to start with. Before any long journey you should be performing the routine checks on tyres, windscreen fluids, fuel and brakes. Work out whether you’re going to need to refuel along your journey and if so, work out where you’re going to stop. If your car is due to have a service within the next few weeks, then you might decide to pull this forward to get it done before you set off. Similarly, if your MOT certificate is due to expire at some point close to your journey, it makes sense to get it booked into the garage for that too before you set off on a long expedition. Remember that if you get your MOT done in the month before it expires, the certificate will be extended for another year. 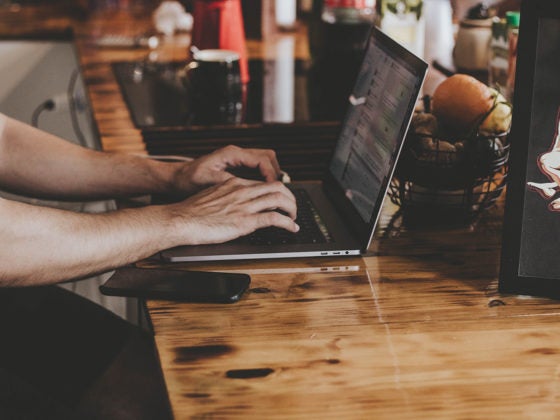 5 Preparation Tips to Succeed in Microsoft 70-410 Exam. The Truth about Practice Tests 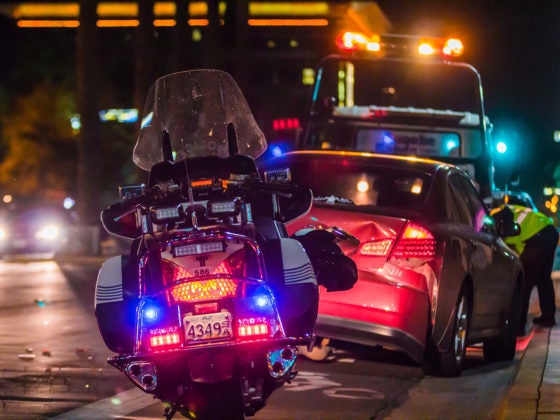 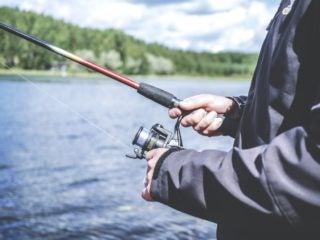 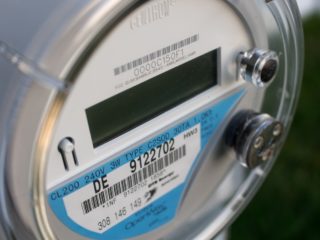 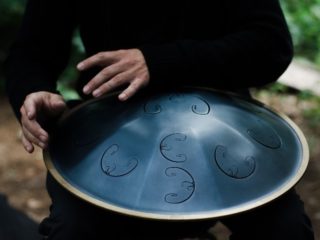 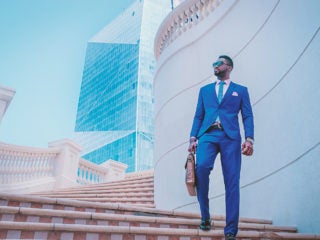 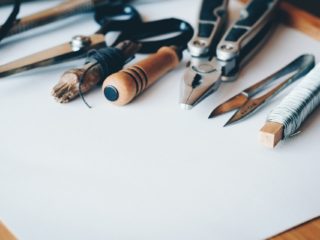 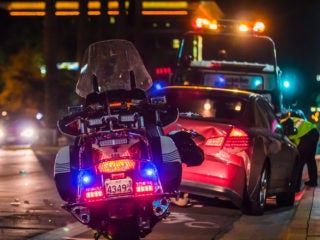 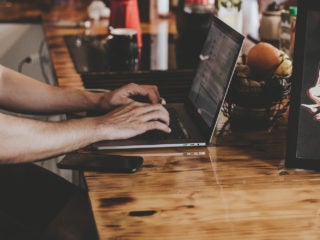 5 Preparation Tips to Succeed in Microsoft 70-410 Exam. The Truth about Practice Tests

The Blackjack Lifestyle Guide for Beginners