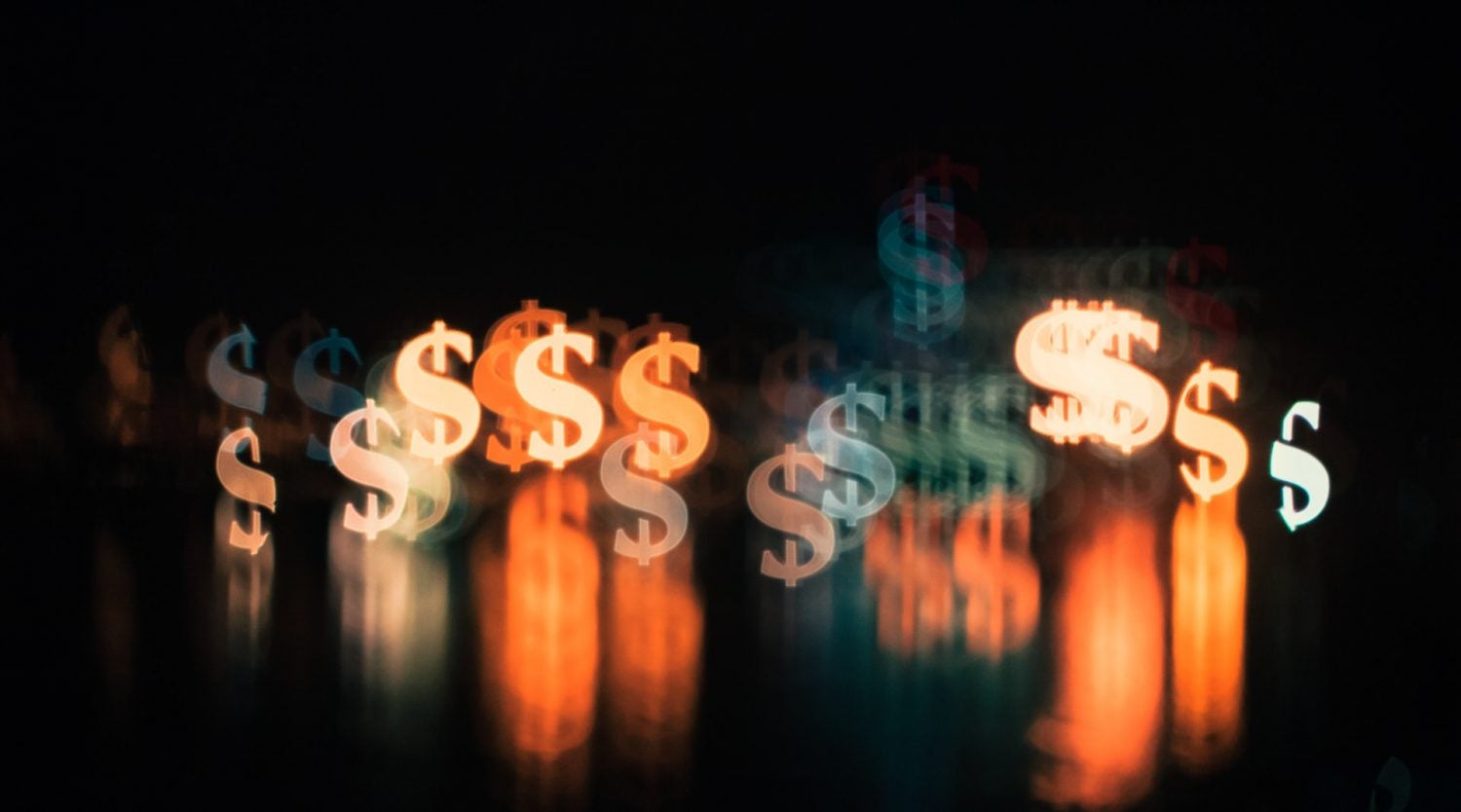 Many people see the finance world as an emotionally distant, self-centered industry. However, Will Floersheimer is proving that the very opposite can be true. Though the financial prodigy has yet to turn 30, he has the financial experience and understanding of a professional many years his senior. 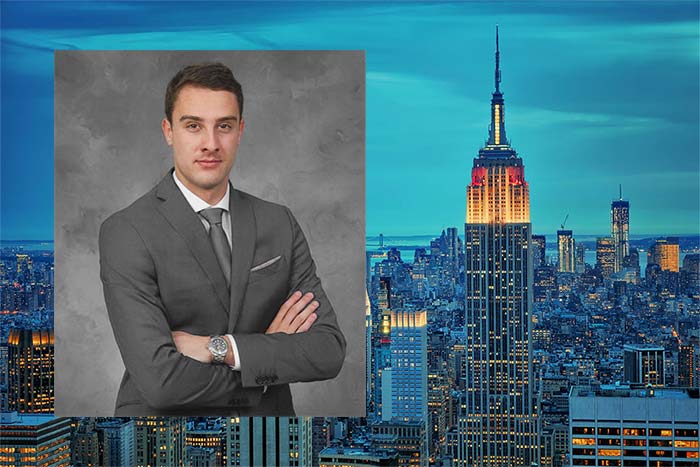 Though most people would use this understanding to their own financial advantage, Will Floersheimer spends his time using his experience to help those less fortunate than himself. Equally passionate in finance and philanthropy, Will Floersheimer is changing what it means to work in the modern finance industry.

Will’s early life reads as an idyllic American origin story. Born in New York City, Will spent a short time in the metro area before his family moved to the quaint suburb of Greenwich, Connecticut. It was there that Will grew up with his two siblings, learning how to play and share as a family of five. When he reached school age, Will enrolled at Brunswick School of Greenwich, a prestigious all-boys school. It was here that Will Floersheimer truly began to flourish as an independent thinker and a driven child.

Like most children, Will was interested in sports. However, unlike most children, Will truly excelled at several of them, particularly lacrosse, soccer, and paddle tennis. Though Will deeply loved his time on the lacrosse field at USC, his academics never suffered as a result. By the time he graduated with honors, he was fluent in both Spanish and Italian and had a glowing reputation among his peers and teachers alike.

Will Floersheimer’s time at Brunswick School was unique in that he spent a large portion of it working on philanthropic efforts. For most high schoolers, philanthropy is limited to the occasional volunteer hours or community service project. For Will, that was not enough. Along with several of his peers, Will began a foundation to help kids his age growing up in Israel.

Eventually known as the Blue Blazer Fund, Will’s foundation sold used high-end blazers and clothing. The funds earned were then donated to areas of Israel where high school-aged kids were living without basic necessities or educational support. Will and his fellow philanthropists even traveled to Israel to see their work in person, ensuring their efforts were appropriately utilized to help the Israeli community.

Perhaps it is no surprise that Will’s exceptional high school career landed him a spot at the prestigious Marshall School of Business at the University of Southern California. It was there that Will began to nurture his interest in finance and hone his skills in the business world. Over multiple summers, Will Floersheimer participated in several prestigious internships to broaden his experience and build a solid foundation in business and finance.

Will Floersheimer interned at places such as JP Morgan, Van Eck Global, and Golden Tree Asset Management, where he developed his skills beyond the confines of an academic classroom. Though he was developing an impressive portfolio during this time, Will never lost sight of his love for philanthropy and giving back. To that end, he pledged a fraternity and utilized the community there to extend his philanthropic efforts. It was these same efforts that earned him leadership positions within his brotherhood and allowed him to continue his passion for helping others.

Thanks to his dedication during his university years, Will’s career began directly after graduation when he earned a job at JP Morgan. Thrilled to return to his home region, Will thrived in the JP Morgan culture. As he learned from his new environment, Will quickly became an invaluable asset to the company, and was quickly promoted to associate.

In this position, Will Floersheimer managed an impressive portfolio of $70 billion dollars, certainly notable for an associate of his age. Through this hands-on advisory role, Will was able to advise clients on how to maximize current assets, invest in new ventures, and monitor the markets to work in their own best interests. During his time at JP Morgan, Will gained the respect of his coworkers and clients alike and created a solid foundation for his future work.

In recent years, Will has returned to his passion for philanthropy. Will Floersheimer currently volunteers at The Lord’s Place, an organization that helps impoverished residents of South Florida. He spends a significant amount of time working at the organization’s thrift stores, where he helps to train others for jobs in retail. These invaluable skills have turned many people’s lives around, providing essential experience to survive in the current job market.

During his time with The Lord’s Place, Will has incorporated his background in business and finance to help the organization continue to grow. Because of his efforts, The Lord’s Place earned over $11 million dollars in 2019. Will also helps the organization by leading events and fundraisers, always approaching others with a smile and a kind spirit. He is known as an enthusiastic and genuine addition to The Lord’s Place community. In the future, Will is sure to use his finance background to benefit the greater good and create a better world for those around him. 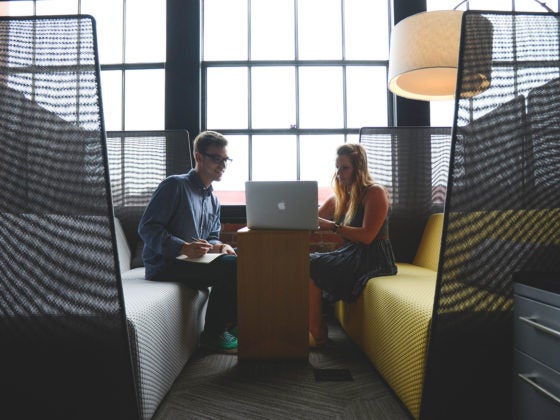 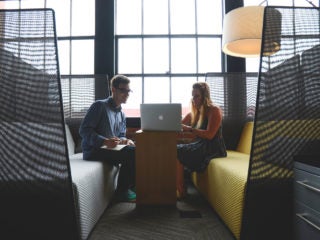 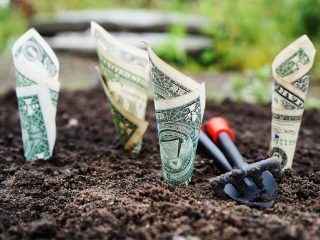 Cost-Effective Ways to Save Money Every Day 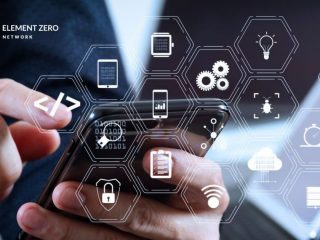 What’s in Your Wallet: A quick guide to crypto