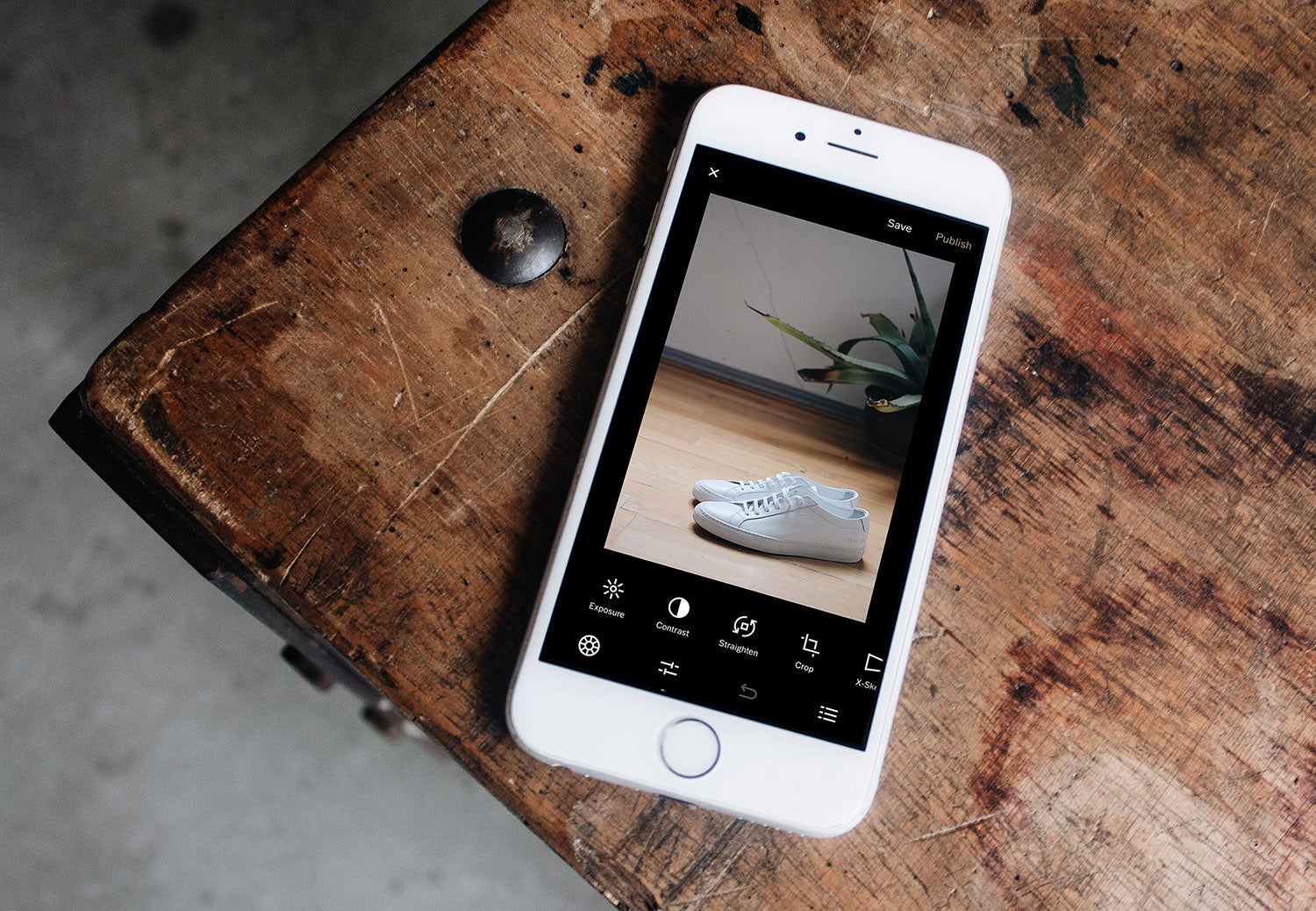 Can You Make a Fortune by Developing an App?

Mobile apps are an enticing point of entry for aspiring entrepreneurs. The business model for an app seems relatively straightforward, and there’s so much room for new ideas that it seems like anyone with a promising brainstorming session could eventually build an app worth millions. Looking at contemporary apps, it’s no surprise why this is such a common thought; Uber, for example, has more than 100 million monthly active users as of 2018, and is a multi-billion dollar company, potentially valued at more than a hundred billion dollars. Uber’s stats are mind-bending – in Q2 2020 alone, Uber generated $10B in gross bookings across Uber Eats and Uber Rides.It doesn’t take much effort to find stories of other breakout app developers, who sold their ideas for millions to hundreds of millions of dollars.

So is it really possible to make a fortune by developing your own app?

The Ingredients for Success

Let’s take a look at what it takes to be massively successful in the app world. We’re not talking about scraping by with a reasonable profit here; we’re talking about building an app that could make you millions, or even billions of dollars.

You’ll need these factors at a minimum:

After reading these requirements for long-term financial success, you may believe you can succeed in each of these areas. However, the practical execution of these requirements is trickier than you may initially think. According to Gartner, only 1 in every 10,000 mobile apps will become financially successful. In other words, you’ll need to outcompete 9,999 other apps like yours to have a shot at becoming financially successful.

That’s not necessarily impossible; after all, many apps are created on a whim or on a minuscule budget, so it makes sense that they would naturally die out. But you need to understand why the failure rate is so high; apps are expensive to build and maintain, competition is plentiful, tech issues can break even a brilliant concept, and cash flow can stop you from scaling effectively.

So is it possible to make your fortune by developing a custom mobile app? The short answer is yes. If you start with a thoroughly researched business plan and you’re willing to invest heavily in your idea, there’s a chance that your efforts will be rewarded. Even if you’re able to generate a profit from your app, you may consider yourself a success.

The more accurate answer is that mobile app development is complicated, competition is thick, and failure rates are incredibly high. If you’re serious about building wealth with an app, you’ll have to make sacrifices and invest serious effort to make it happen. 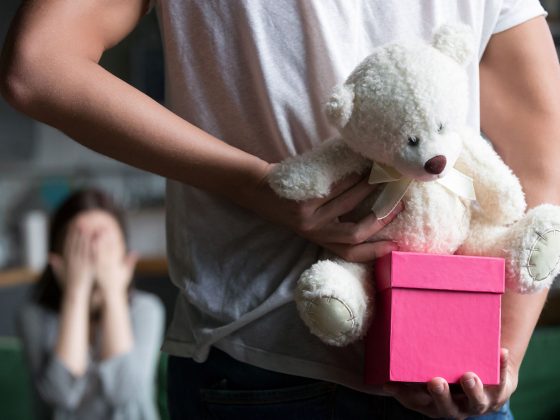 Lovely Gifts to Surprise Your Spouse on Memorable Occasions 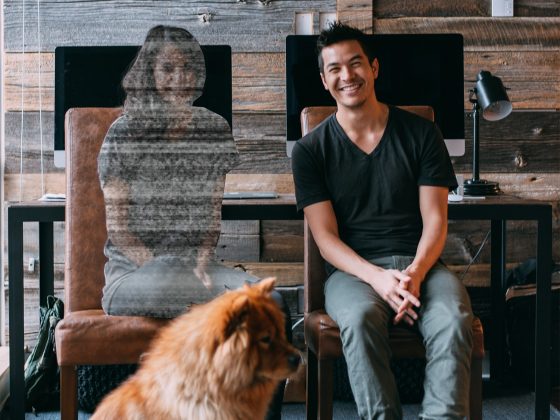