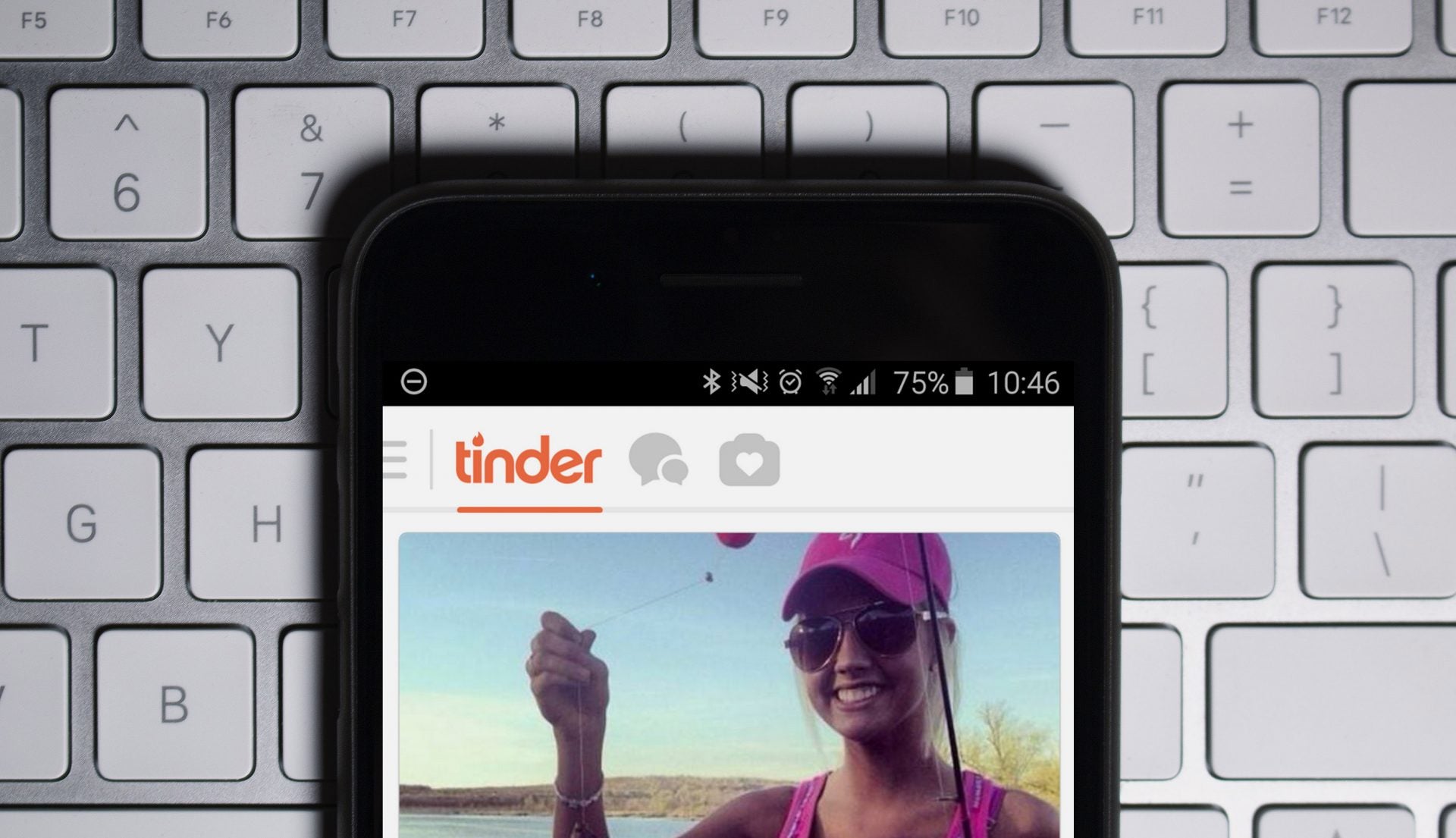 When it comes to online-dating platforms, there are dozens of options. (A TGI Friday’s menu doesn’t have this many apps.)

As a dating coach for men, I teach men to master Tinder. For one, I know all the hacks and techniques, and I can get my guys great results. Plus, the user base is huge—50 million members in the U.S.—and it logs a billion swipes daily.

But there are many misconceptions about the granddaddy of dating apps. For one, it’s not only about hooking up—dozens of my clients have swiped their way to great girlfriends. So let’s bust seven common Tinder myths to get you more matches and dates.

Sure, Tinder has facilitated more one-night stands than Cuervo Gold, but it’s also great for finding a serious connection. A whopping 80 percent of users want a committed relationship, Tinder says. According to a 2017 study, the app’s users are actually more interested in relationships than people who only date offline. And just 9% of guys on Tinder report having trouble staying faithful, whereas 30% of men who date only offline struggle not to stray. There’s no doubt—when it comes to getting a steady girlfriend, Tinder beats the bars.

2: MYTH: ONLY GREAT-LOOKING GUYS HAVE SUCCESS

If you’re rarely mistaken for a Hemsworth, no worries. Average-looking guys can do great on Tinder. Take me, a skinny redhead. I look like a cross between Ron Howard and the Heatmizer, and I’ve dated many bright, beautiful women. I have a client who’s 5’7’’ and stocky (think George Costanza), and I took him from zero Tinder matches to 47—in one week. How? First, we upgraded his style. Your Tinder profile should be a sweatpants-free zone. Dress in most of your pics the way you would for a first date. Next, we took shots that showed his playful personality—arm-wrestling a buddy, rocking the karaoke mic. Women aren’t as focused on looks as men, but a lack of personality? That’s a deal-breaker. So show your fun side in photos. Moonwalking on the dance floor beats a shirtless selfie any day.

Wrong. It’s all about your featured photo. You can swipe till your thumb goes numb, but if you don’t have a compelling lead photo, you’ll end up in the Tinderland hinterland. When a guy’s not matching with attractive women, it’s almost always because his primary photo is dark, grainy, or just forgettable. Your featured pic is the first thing women see, so you must hook them fast, or else they’ll swipe left. Take a crisp, quality portrait that stands out—no ball caps, no selfies, no group shots! Zoom in close, look at the lens, and smile. My client Kevin was getting zero matches, thanks to the grim-faced selfie he snapped in his shadowy garage. (He looked like Dexter in his kill room.) We upgraded to a gorgeous, sunny outdoor portrait that showing him smiling, and wearing a white, fitted button-down. Within a day, he had 13 matches, six from gorgeous women. Now that’s a numbers game you could play every day.

4: MYTH: WOMEN WANT YOU TO SEXT THEM

OK, some do… three dates in, after lips have been locked. But don’t get all sexy-time in your initial messages and texts. Think friendly and flirty, not filthy and freaky.

In fact, Tinder reports that women swipe-right only 14 percent of the time, compared to gents, who green-light 46 percent of profiles they see. The typical woman on Tinder has to be discriminating because the guy-girl ratio is about 60-40. On Tinder, it’s raining men.

It’s also a casino game—but instead of playing slots for a payout, you’re swiping for a match. To keep you engaged, Tinder and apps like it use some of the same psychological techniques that make gambling addictive. It’s the “gamification” of dating apps. Your next swipe may or may not yield a match, and it’s that tension—the tantalizing uncertainty of possible rewarded—that hooks you. In the HBO documentary “Swiped: Hooking Up in the Digital Age,” Tinder’s co-founder Jonathan Badeen explains it this way: “We have some of these game-like elements where you almost feel like you’re being rewarded. It kinda works like a slot machine, where you’re excited to see who the next person is, or, hopefully, you’re excited to see ‘Did I get the match?’ … It’s a nice little rush.”

OK, this one is totally true. Women can’t resist a cute dog. You + Marley = more matches. Just know that a lot of men do this, so make your puppy pic stand out. Add a caption to the photo that gives your fluffy pal something to say, such as, “You should totally meet my Dad. He has snacks!” Irresistible. 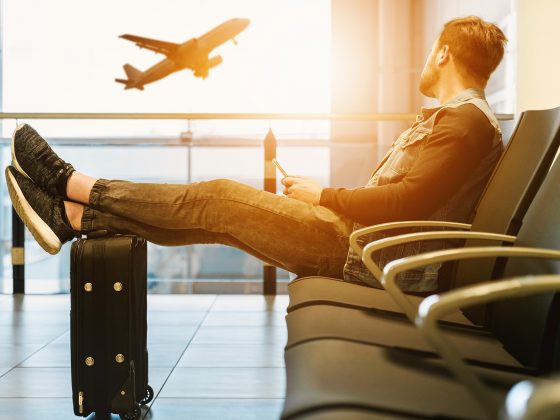 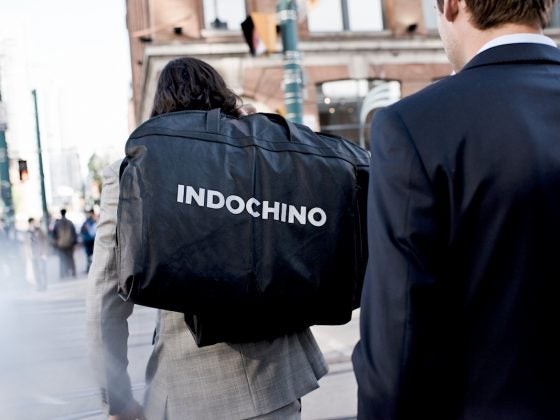