He might have looked pretty sharp if you’d run into him at the Mint nightclub in Shanghai a few years ago, but Max Perez’s wardrobe hid an unkempt little secret.

“I was doing creative direction for the club, and I had to wear a suit all the time but I was also getting them dirty all the time. They were smelly,” he says. “I found it so uncomfortable.”

In other words, Perez was like a lot of guys who need to make a tough choice between being presentable and not finding themselves running up huge dry-cleaning bills and worrying about wrinkles every time they get on the plane. That, essentially, was the catalyst for the X-Suit, which he and his two partners describe as a “zero-maintenance” garment that will repel water and wine, stretch in four different ways and neutralize oudours, among other superpowers.

The X-Suit, which will make its official debut next month, took more than two years to make and a lot of research. Developing the fabric alone was an eight-month process that involved finding a Japanese factory that once made high-tech fabric for the army, for instance. It will sell for $400 online. Perez’s firm, XYZ Corp., raised more than $360,000 for the project on Kickstarter, making it the most-funded garment of its kind in the crowdfunding service’s history, according to Perez.

“Kickstarter is a great platform for new ideas where the masses wouldn’t catch on very quickly,” he says. “To some people, it’s like, ‘What does a stretch suit mean?’ The same with something being liquid-repellent. Until I take a glass of wine and pour it on a sleeve and it rolls off, they don’t know what that means.”

Similarly, Perez said he wanted to avoid traditional retail because the margins involved would mean marking up the X-Suit to double or triple the cost. That wouldn’t work for the target market of young men looking for affordable, versatile menswear.

Besides the panels in the jacket that eliminate sweat smells and its stretchable fabric, the X-suit includes 12 different pocket departments, elastic belt loops, a slip-on waistband for the pants and about a dozen other features. Perez says he thinks of the X-suit as a tech product more than a fashion item, and will be continuing to focus on ways to make it more useful versus developing a wider array of colors and patterns.

That interest in innovation extends to the buying experience as well. Perez says he’s aware, for instance, that most guys expect to go into a store to get properly fitted for something as high-end as a suit. That’s why XYZ Corp. has partnered with Fit Analytics, an online tool to help determine the correct size based on a series of questions. Later, the firm will work with TG3D studio, which will roll out a series of self-serving booths in malls to conduct a 3D body scan for even greater accuracy.

Though theoretically the X-suit could appeal to older men who wants some comfort in their everyday look, a version that comes with a built-in hoodie seems specifically intended for Millennials and startup types. For Perez, the ultimate goal is to make suits something you want to wear, rather than a necessary evil.

“A suit really says something to people. The persona you put out is so powerful,” he says. “It’s like women wearing lingerie. Women will tell you a man looks best in a suit.” 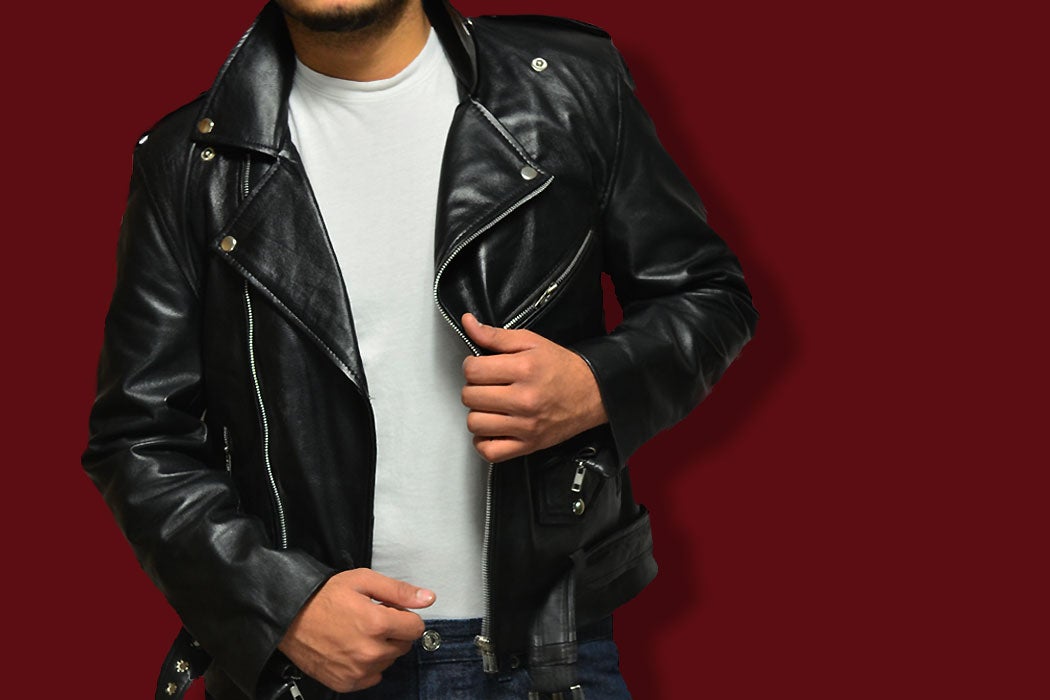 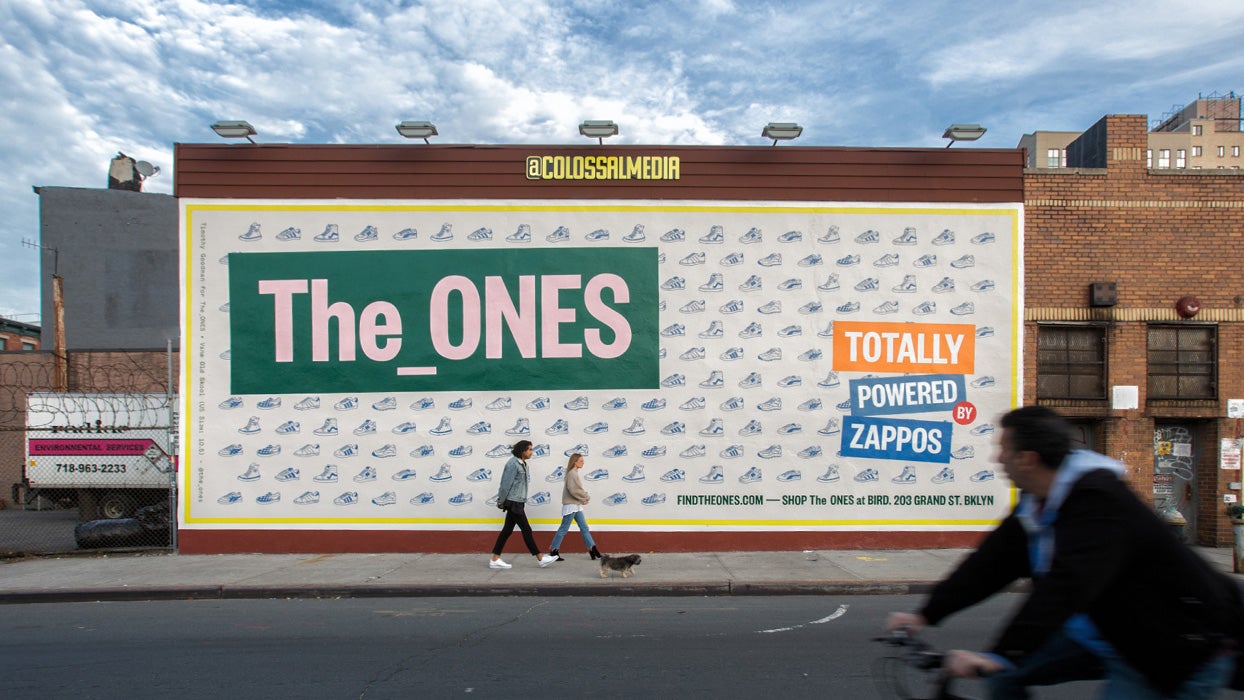