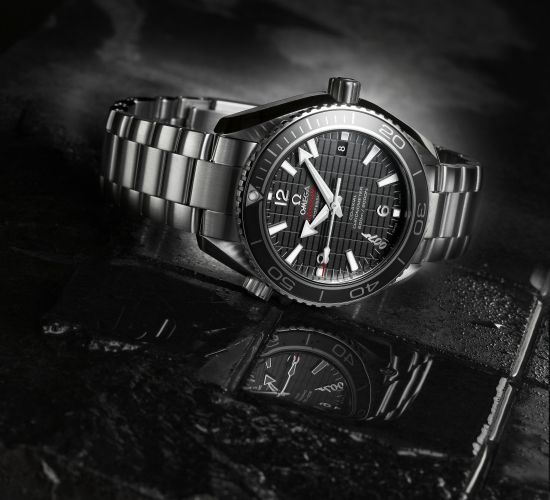 Known to be the world’s most well known and recognized Swiss luxury watchmaker, Omega has been associated with James Bond movies since 1995, when Pierce Brosnan took over the role of an iconic secret service agent with code number 007 and began wearing the Omega Seamaster Quartz professional in the movie GoldenEye. And, in all later Bond films, Brosnan wore an Omega Seasmaster Professional Chronometer, as the producers wanted to update the image of the fictional ‘super-spy’ to a more distinctly sophisticated ‘Euro’ look. Also, the current James Bond of Casino Royale and Quantum of Solace, Daniel Craig also wears Omega Seamaster; the Seamaster Planet Ocean and Seamaster Professional 300M in Casino Royale and Omega Seamaster Planet Ocean with black face and steel bracelet in Quantum of Solace. And, now celebrating the new James Bond film ‘Skyfall’ and its seventh performance in a supporting role in a Bond film, Omega is proudly launching the exclusive Seamaster Planet Ocean 600M ‘SKYFALL’ Limited Edition. In new Bond movie named Skyfall, world favorite secret service agent James Bond will appear on cinema-screen for the 23rd time with actor Daniel Craig again playing the iconic spy role. Ready for underwater adventure, the watch comes equipped with a uni-directional rotating diving bezel, which is further distinguished by its matt-black ceramic ring with a helium escape value and chromium nitride diving scale, the watch is water resistant for up to 600 meters/60 bar. Further, the Planet Ocean 600M SKYFALL watch sports a polished and brushed 42mm stainless steel case and a patented and matching screw-and-pin bracelet whose divers’ clasp is embellished with iconic code number ‘007’. And, the indexes applied on the matt structured black colored dial are coated with special white Super-LumiNova that emits blue light, as are the facetted rhodium-plated polished hands. The minute hand is exceptional, as it emits a green light, as does the dot found on the diving bezel. These exclusive features make it easy for divers to keep track of their precious time at a glance. At the 7o’clock position is a 007 logo and at 3o’clock, there is a date window.

Powered by Omega’s exclusive new Co-Axial caliber 8507, this watch also sports SKYFALL 007 on its rotor in black-varnished engraving. Also, its movement is visible through sapphire crystal in the neatly brushed screw-in caseback. Apart from sporting the industrial changing Co-Axial technology, the watch also comes equipped with a ‘Si14’ silicon balance spring. Also, its combination is so stable and reliable that it comes with full four-year warranty.

Being produced in a limited edition of 5,007 pieces, the Seamaster planet Ocean 600M SKYFALL wristwatch will be delivered in a special presentation box.

And, those who have been eagerly waiting to have a look of the brutal and unrelenting James Bond, can now check the official full-blooded trailer of the 23rd James Bond movie ‘SKYFALL’. 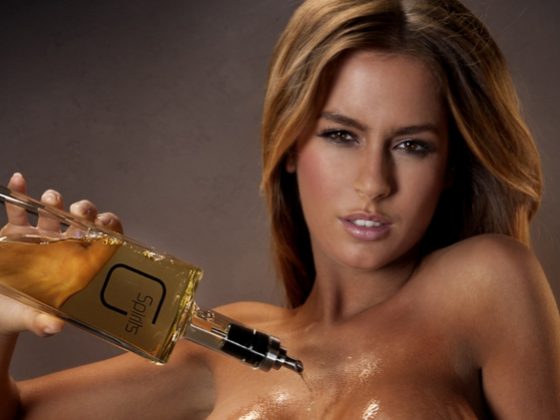 A Sex-Message in a Bottle 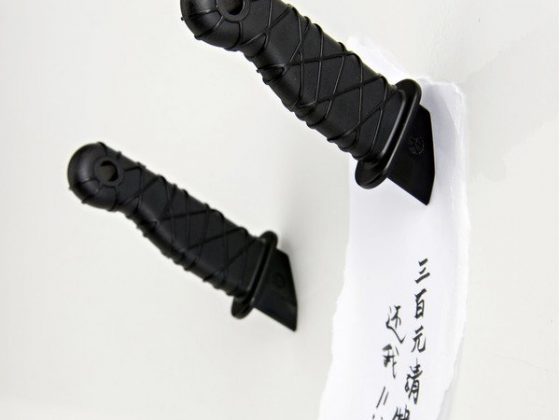 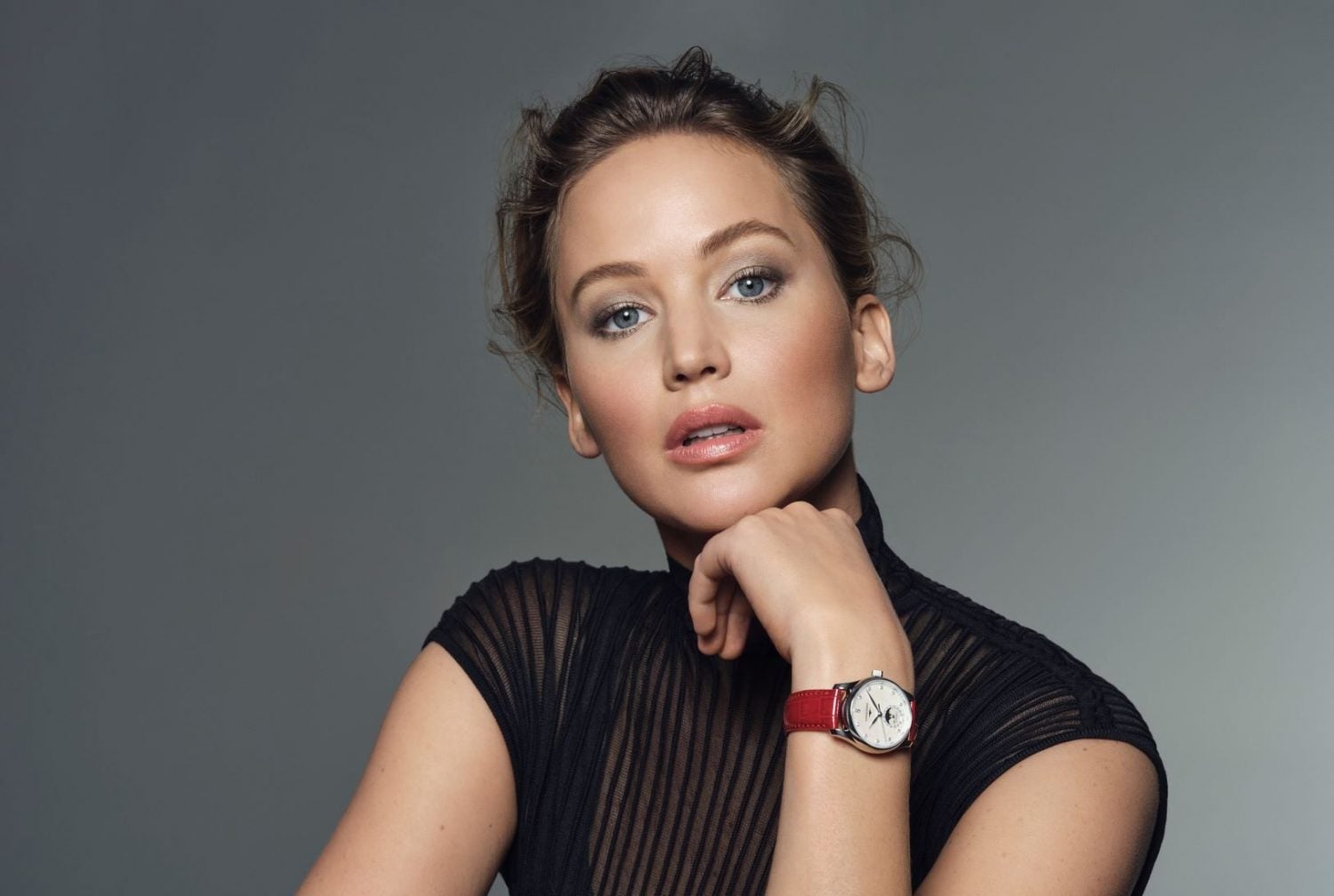 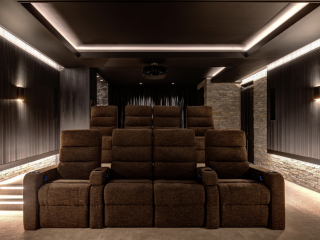 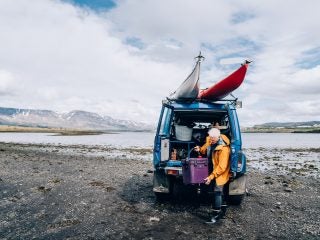