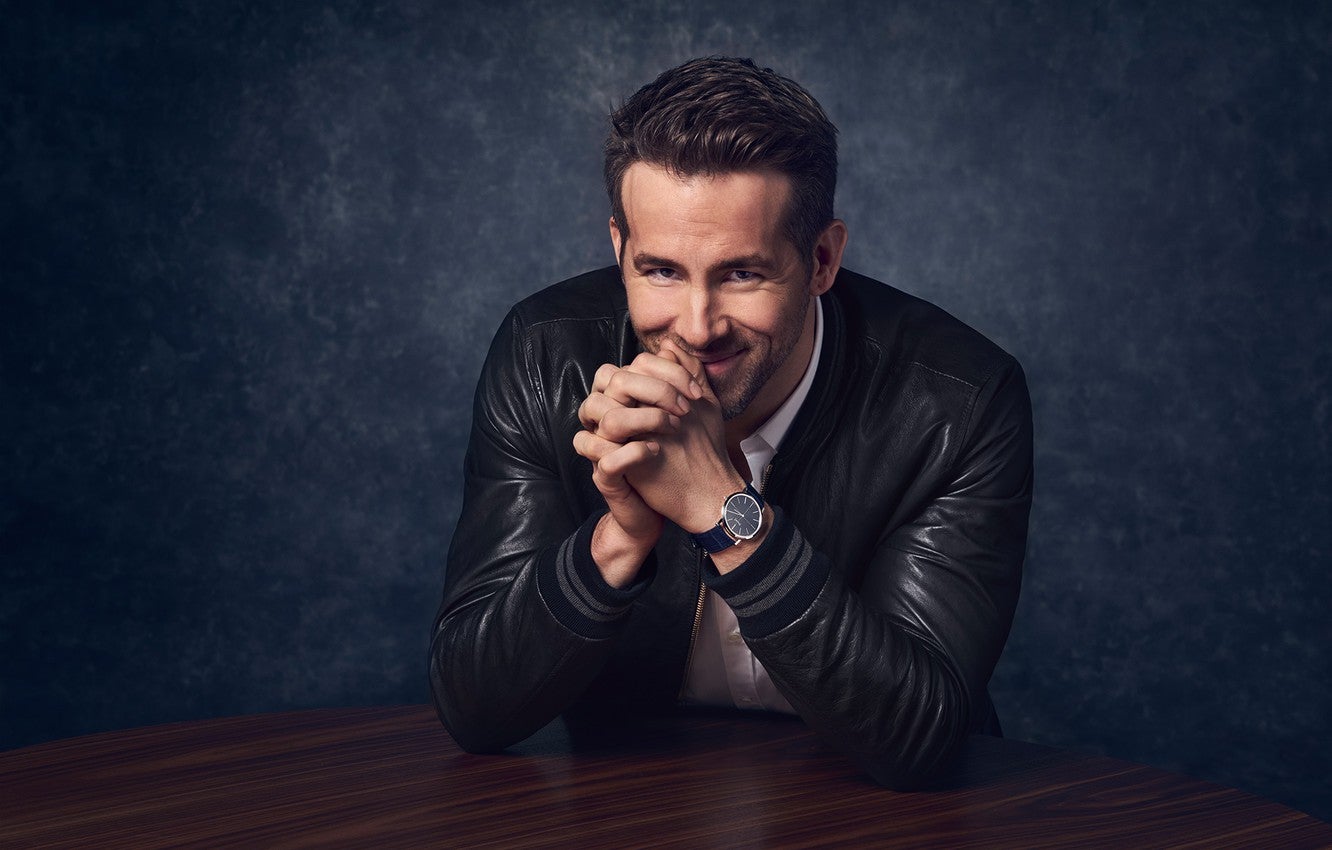 The Disney-Fox merger was a done deal on March 20th, 2019. Disney snapped up a huge chunk of Fox in this major merger, so Deadpool became a part of the Disneyverse. Deadpool star, Ryan Reynolds, who is known for his witty social media posts, went into troll mode to commemorate Deadpool’s move to Disney. He posted a pic of Deadpool to his official Twitter account, @VancityReynolds In the pic, Deadpool was inside of a school bus. The bus had the word, “Disney” on the side. Deadpool was wearing Mickey Mouse ears.

Today, we’re going to unlock the secrets of his personal style. Once you learn how Ryan approaches clothes and grooming, you’ll be ready to get his look.

It might be a little harder for you to get 13.2M Twitter followers (that’s how many followers he has right now) and a net worth of 75 million bucks. Ryan is rich, rich, rich, but his style isn’t too flashy. It’s understated in a good way. Guys don’t need to be movie star handsome to look great in what he wears. Any man can rock his look successfully, even if he didn’t manage to get cast as the lead in Detective Pikachu.

On the red carpet, Ryan wears sharp tuxes or sleek suits. His formal looks are classic, with an occasional twist. If he feels like adding a little personality to dressed-up looks, he’ll go for a burgundy jacket and pants, or pair a classic tux with a denim shirt and bow tie. Three-piece suits are other elements in his red carpet style arsenal and they add tons of Old Hollywood-style glamour.

He also adds a personal touch to red carpet looks by opting for interesting ties. During one red carpet appearance, he wore a bandanna-print Burberry tie with a navy suit. For more casual press junkets, he’ll put a taupe, V-neck sweater over a cream-colored suit, or wear a knit tie with a dove-gray suit.

To get his look, choose a great suit with a very subtle plaid print. The plaid print should only be visible close up. Navy blue is a safe option, but burgundy, charcoal or dove gray will also be a good choice. If you want to buy a cream-colored suit, don’t choose one with a plaid print.

Then, invest in a a crisp white shirt and a denim shirt. Buy some unique ties, plus a dark bow tie and a V-neck sweater in the same color family as your suit. You may not be able to afford tuxedos by Armani (Ryan is the new face of Armani Code Absolu cologne) Tom Ford suits, Burberry ties or other high-fashion designs, but you can get the look for less. Just be sure to invest in pieces made from high-quality fabrics. Suits should hug the body without being too tight. Wear dark shoes with navy, charcoal or dove gray suits. Wear brown shoes with a cream-colored suit.

When Ryan dresses down, his street style is pretty relaxed. He has a wholesome look. He’s not really edgy in terms of everyday fashion. He always looks pulled together, though. Always.

When he’s on the streets in NYC, he’ll go for taupe twill trousers from J Brand and pair them with a plain white T and an olive green suede jacket that has a classic “jean jacket” cut. He also loves wearing Tom Ford glasses when he’s off-duty. Converse sneakers (in fresh white) are also favorites.

Jeans, button down shirts, fashionable car coats made from natural fibers (or suede), Chukka boots and high-end sweats round out Ryan’s off-duty wardrobe. At the airport, he’ll wear a knit top, a straw hat and relaxed-fit Chinos.

Really, any guy will look great in this stuff. However, guys who want more edge from their clothes may prefer to emulate the “other Ryan”, Ryan Gosling, who likes punk rock t-shirts and vintage-inspired knitwear with bold prints

When Ryan has facial hair, he keeps it well-groomed by using a Remington beard trimmer. He’s not fond of shaving with razors, but does use razors sometimes. He prefers natural deodorant to the chemical-laden variety. In the a.m., he likes to work out and then shower. He’s had to do some brutal workouts for certain roles, and regular exercise makes it easier for him to look his best. If you don’t do morning workouts, you should try them. When you train in the morning, you’ll boost blood flow and this will make you look a lot fresher.

When Ryan’s skin gets dry during the cold-weather months, he’ll use a moisturizer that belongs to his wife. He’s not too intense about buying his own high-end skin care products, but does use Edap moisturizer when he’s doing films that require a lot of makeup and facial prosthetics. Edap was recommended to him by movie makeup artists. He may also spray-tan once in a while, or even more often. At the 2017 Golden Globes, Ryan fans couldn’t help but notice his intense, orange-y glow.

Ryan’s hair is short. It’s simple and classic, with a side part that’s soft. Once in a while, he’ll buzz the sides for an edgier look that’s bit more rugged. He uses whatever styling products are around.

Now that you have the inside scoop on how to get Ryan Reynold’s look, you’ll be ready to make an awesome first impression. 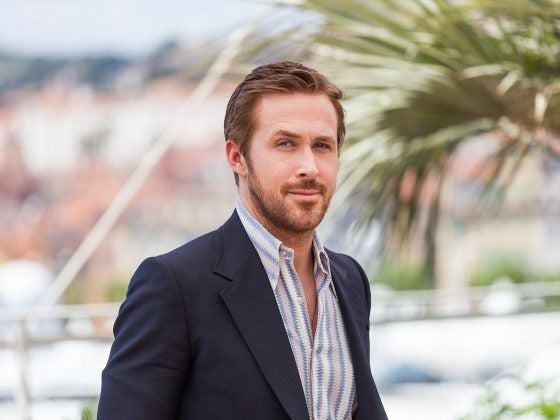 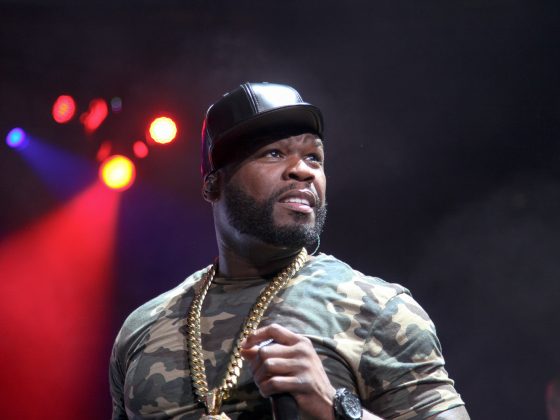 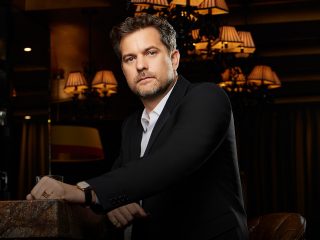