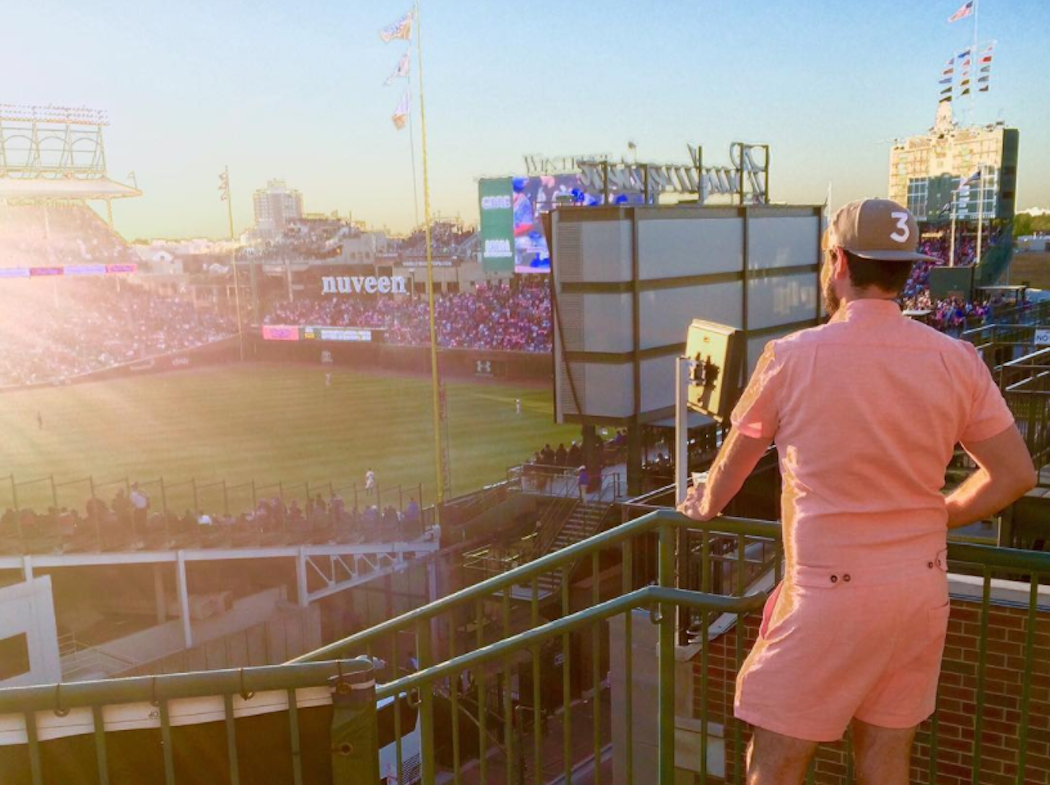 You’ll NEVER wear one of these crazy ‘RompHim’ male jumpsuits, unless . . .

So there I was, checking the comments on a picture I’d posted to Instagram the other day, and amid the thumbs-up emojis was this: “Amazing pic! We think you’d love our Jumpsuits.”

First of all, the picture I’d posted wasn’t of me, and the last time I wore a jumpsuit I could barely walk, but I was curious enough to click on the name. There, I discovered Boerlin Boerds Design, a company based in Berlin that makes one-piece outfits that are actually kind of stylish, even in muted colours:

It was only a few days later I started seeing dozens of stories online about the Kickstarter campaign for the RompHim, a “romper” or jumpsuit designed especially for men. Aced Design, the Chicago-based company behind it, is promising a revolution in menswear as we know it:

It’s easy to laugh at the RompHim and its brethren, but don’t be too hasty. I can think of three reasons this kind of garment might actually take off, in time.

1. The Right Celebrity Wears One

Trucker hats were propelled into mainstream staples thanks to Ashton Kutcher. Fedoras wouldn’t have had a similar moment without Justin Timberlake. Kayne West has made baggy pants and sweaters look more luxurious than a tuxedo. Is it really that hard to imagine, say, Pharrell Williams in a RompHim? If someone with even more mainstream fashion cred and an adventurous streak were to give it a try (David Beckham comes to mind), or be swayed by an endorsement deal, others might follow.

2. What Starts As A Brand Becomes A Category

The RompHim Kickstarter campaign only goes until the middle of next month, and AceDesign says if they can’t raise enough money the garments won’t be produced. The publicity it has attracted, however, could influence other labels in search of new ideas. I’d love to see what Thom Browne, for instance, might do with a jumpsuit. The existence of Boerlin Boerds, meanwhile, shows that all ‘RompHims’ are not necessarily created equal.   With the right mixture of fabrics and design quality, it may be less about choosing to wear a jumpsuit than to convey your sense of taste by what kind of jumpsuit you wear.

When working out became a badge of honour, wearing sweatpants pretty much everywhere became normal and accepted. Skate clothes work great when you’re on a skateboard, but eventually enough people realized they also look good even if you never plan to go near a skate park. The makers of the RompHim see it as something well-suited to concerts, hanging out on the beach, going to the bar and more, but there may be a more specific activity where a one-piece makes a lot of sense. If so, a few brave and imaginative souls may see a use for it elsewhere too.

I’m doubtful this will, in fact, be the summer of the male jumpsuit, but that doesn’t mean there won’t be a day that some of us are prepared to take the leap. 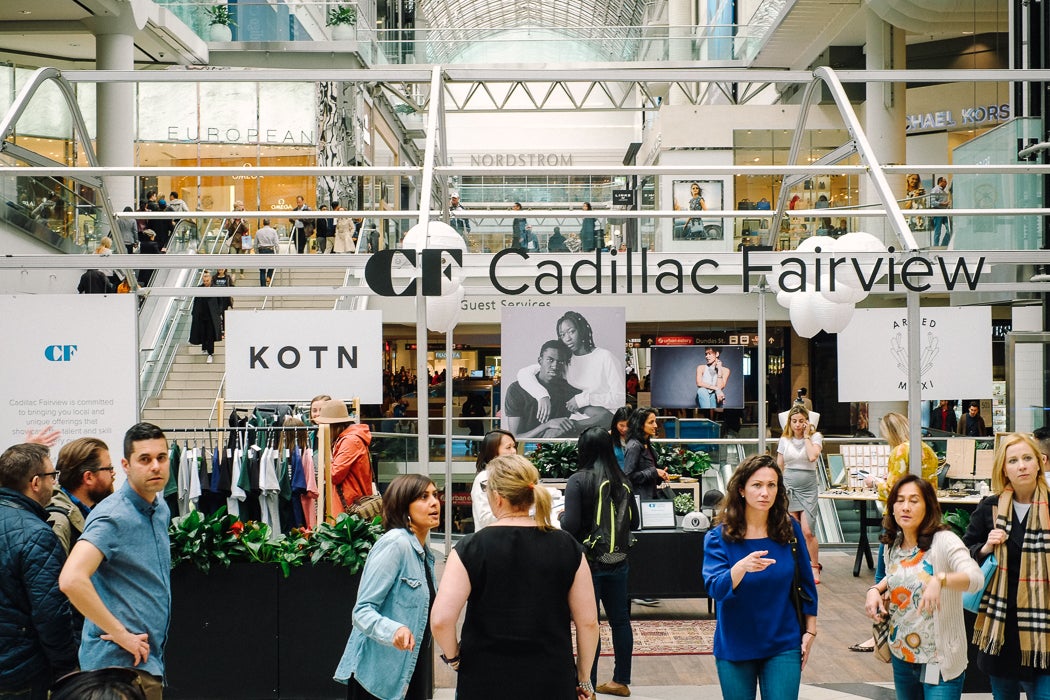 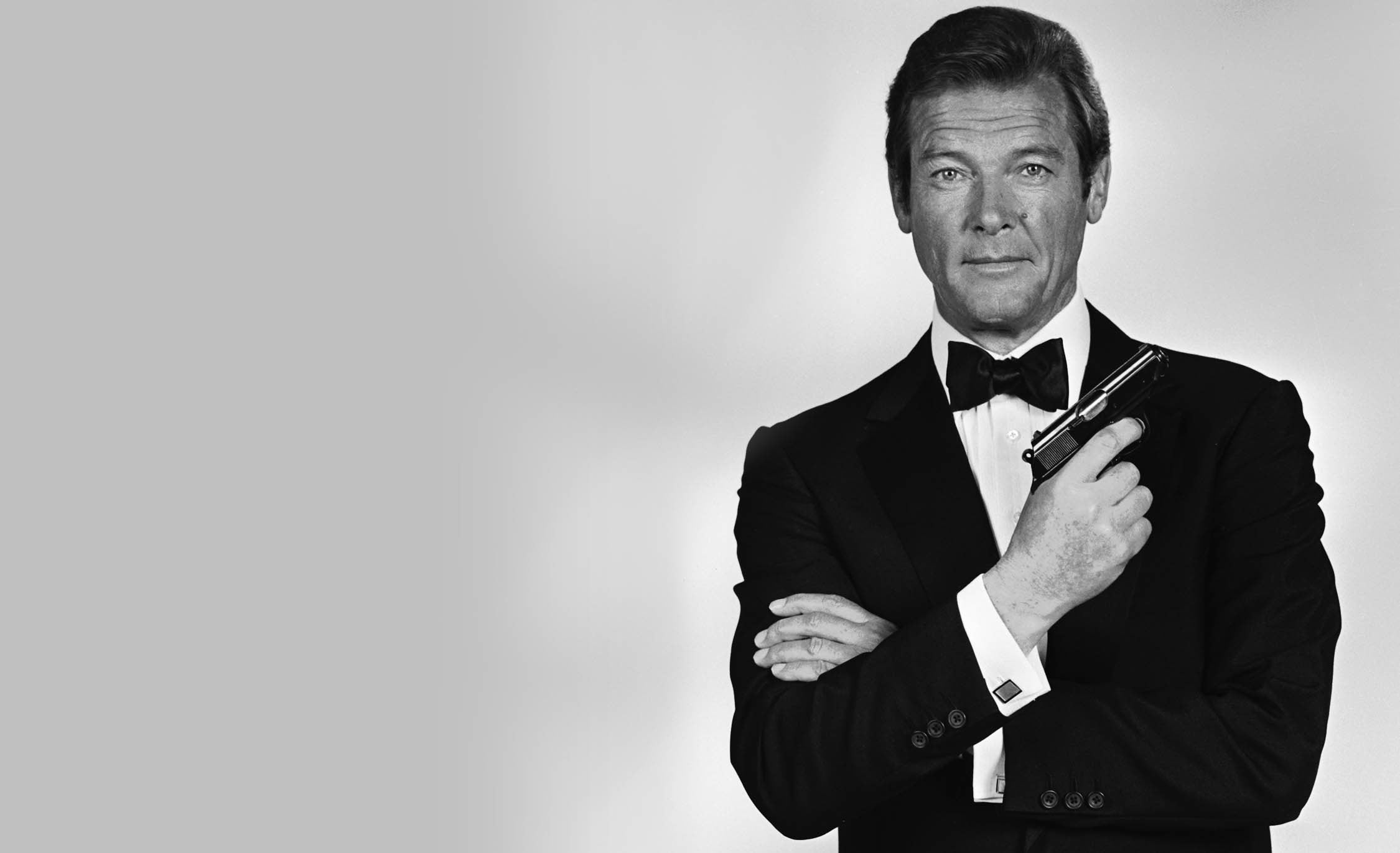