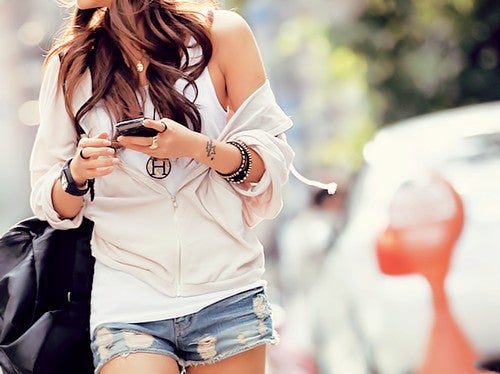 Inappropriate texts are wasting time and ruining lives: Are you part of the problem?

There’s a smart way to communicate. In the same way that the great thinkers of history have crafted language to speak their minds and persuade their audience, there are conversations composed solely on derivatives of “bro” and “like”. Now that language has jumped so comfortably into the digital age, a new line has been drawn between men who’ve used smart phones to up their game and the ones who’ve just let their knuckles drag lower. We’ve put together a list of texting’s 7 deadly sins, and how to let your Swagger show through.

Spell check might be a double-edged sword, but that doesn’t mean it’s a good excuse either. If you can’t be bothered to spell properly in a text message you don’t deserve the thumbs the good Lord bestowed upon you. You’re not a teenager, nor can you text like one, so read over your message before you hit send. Three seconds could save you a lifetime!

I cannot think of a situation wherein a single smiley face, or a “hi”, is a good thing for you to send. If you don’t have a full thought to get across, then you don’t have anything to text. It’s as horrible as “No you hang up” and should be avoided at all costs.

Keep it succinct friends. If the John Wayne was alive today and somebody threw an iPhone in his meaty paws, he’d give out the same advice he did while he was alive: Text low, text slow, text seldom. If you’ve got something to say that the receiver can’t read and understand in three seconds, then it’s email time, or god forbid, give them a ring. There are no exceptions.

Here’s how technology works, you send a text, the person who receives said text either acknowledges it immediately, gets back to it when they have time, or ignores it. A constant pitter-patter of “hey, HEY, J” makes you sound like the worst sort of desperate. There is nothing so important to excuse this.

Text messaging has done wonders to speed up your day-to-day, but as you already know the technology was meant to augment our communication, not replace it. I don’t know if the first marriage proposal via text has happened already, but I hope the guy who did it gets hit by a bus on his way to the chapel.

This is especially dangerous for a man with a truck. You know this sinner because you’ve spent your weekends putting up his drywall, or conversely, helping her move. It starts with an innocent “Hey whatcha doin”, and when they find you’re free and looking at your phone, you’re guilt bound into service. Everybody needs help, but a standup guy opens with the request.

You do not have to hum and haw with your thumbs. I apologize if this sounds a little coarse, but if you type “Maybe” or “I don’t know” more than once a conversation, please do us all a favor and bash your head off the sink. 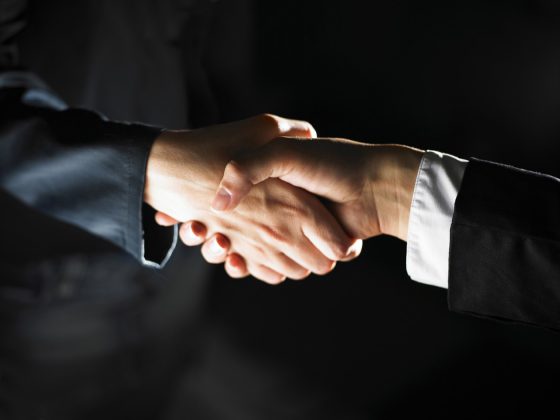 Put ‘er There Partner: Swagger’s Ode to the Handshake 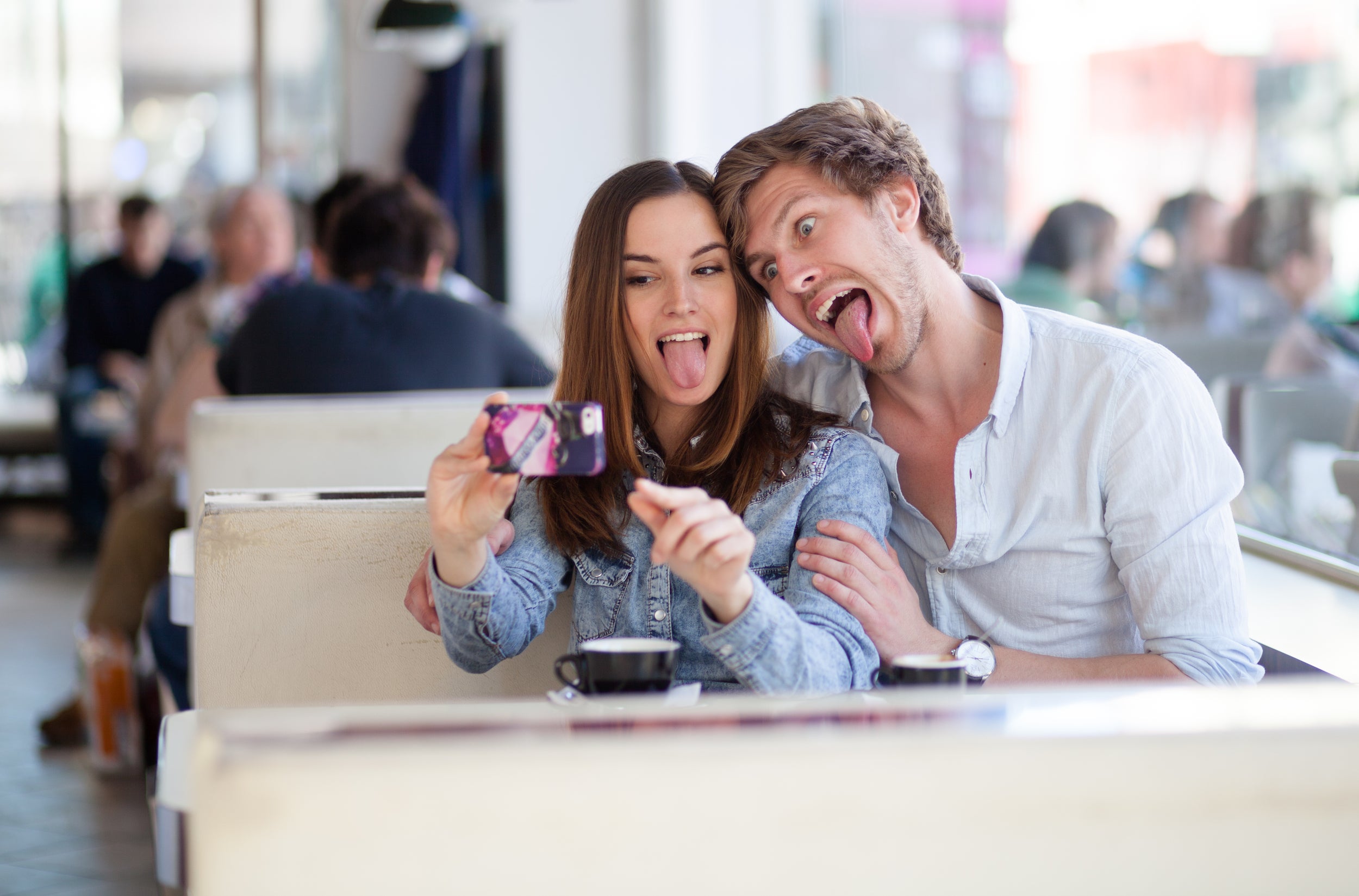 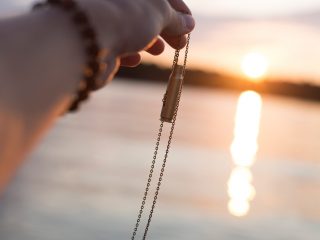 How To Care For Your Cuban Chain 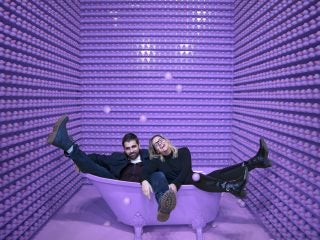 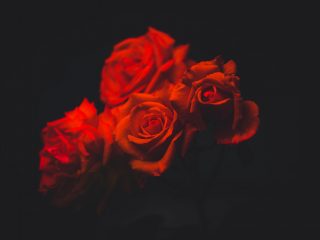 Why is it a Good Idea to Order Flowers Online? 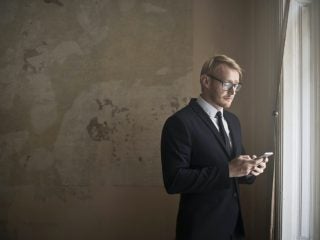 Things To Consider While Choosing The Right Insolvency Solicitor 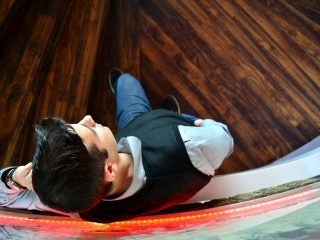 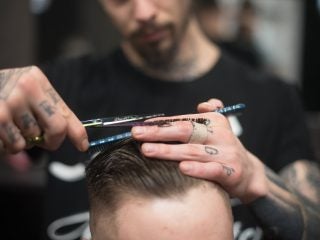 Why Personal Grooming is Important 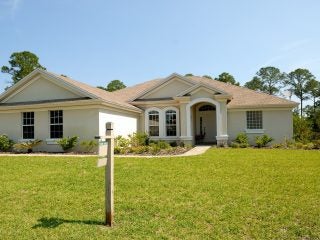 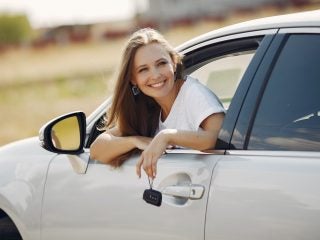