If you havent seen or heard it by now, Beyonce is making waves once again. Besides mentioning our brand in her track which we are eternally greatful for, she has created alot of noise in a short period of time. Beyonce has stirred up so much action from her one new single and her black power performance at Super Bowl 50, that we just can’t ignore and have to list out just how much Swag Beyonce has in her star power.

1. Red Lobster has received a 33% bump in their business since the release of the new single.

“When he f–k me good I take his ass to Red Lobster, cause I slay,” Beyonce says in her new single “Formation”lyrics. “If he hit it right, I might take him on a flight on my chopper, cause I slay.”

Powerful lyrics. We must say, because a bump in business that good is pretty much Oprah style power.

2. Apparently Beyonce’s outfit at Superbowl 50 was a nod to the black panthers. (for those that don’t know the Black Panthers were known to kill police back in the day) We don’t quite see the relation, but the police did. So we may see a bit of a stir in Toronto officials allowing Beyonce to perform in Toronto. They have said her actions have classify her as a terrorist. Ya umm no. Please come terrorize us Beyonce, pretty please. 3. Beyonce opens her song pretty much calling her association with Illuminati “ridiculous”. Saying it’s corny and pretty much just noise that she is involved in any way shape or form with the underground organization.

4. “Slay” used multiple times in the song will likely show up everywhere in the next weeks, and months. Slaying is the new word of the day and we completely agree. Shes slayed the industry once again. Is there anything Beyonce can’t do? 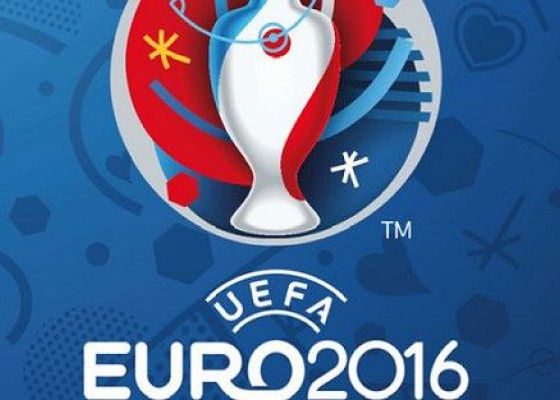 How to get over your Ex 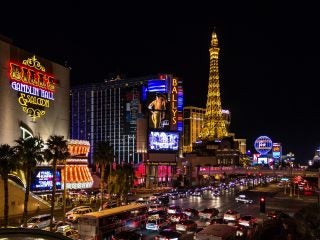 Dress Code of the Casinos – 8 Tips to Success! 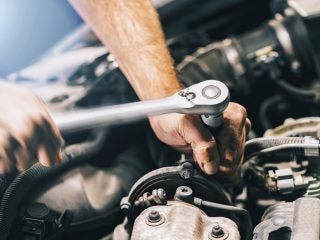 Had a Car Accident? 5 Tips to Find the Best Auto Mechanic Shop For Repairs 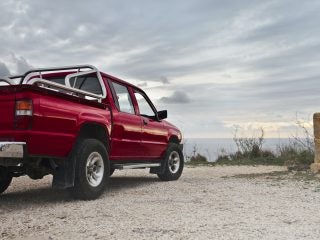 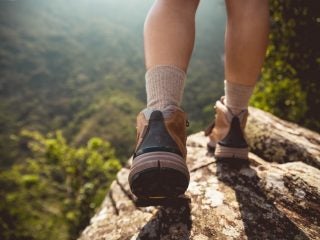 Best Foot Forward: How To Break In A New Pair Of Hiking Boots 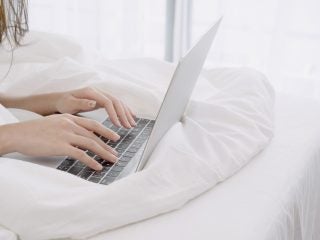 Finding A Mattress Fit For You: Different Bed Types You Can Order Online 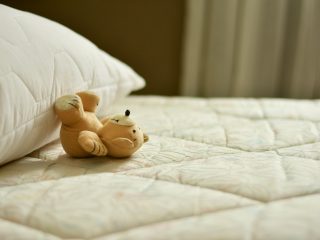 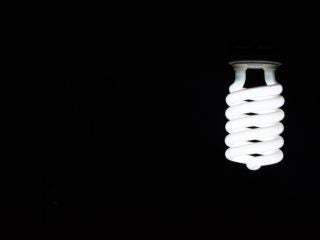 5 Exciting Gadgets to Revamp Your House

4 Tips For Saving Money on Fashion