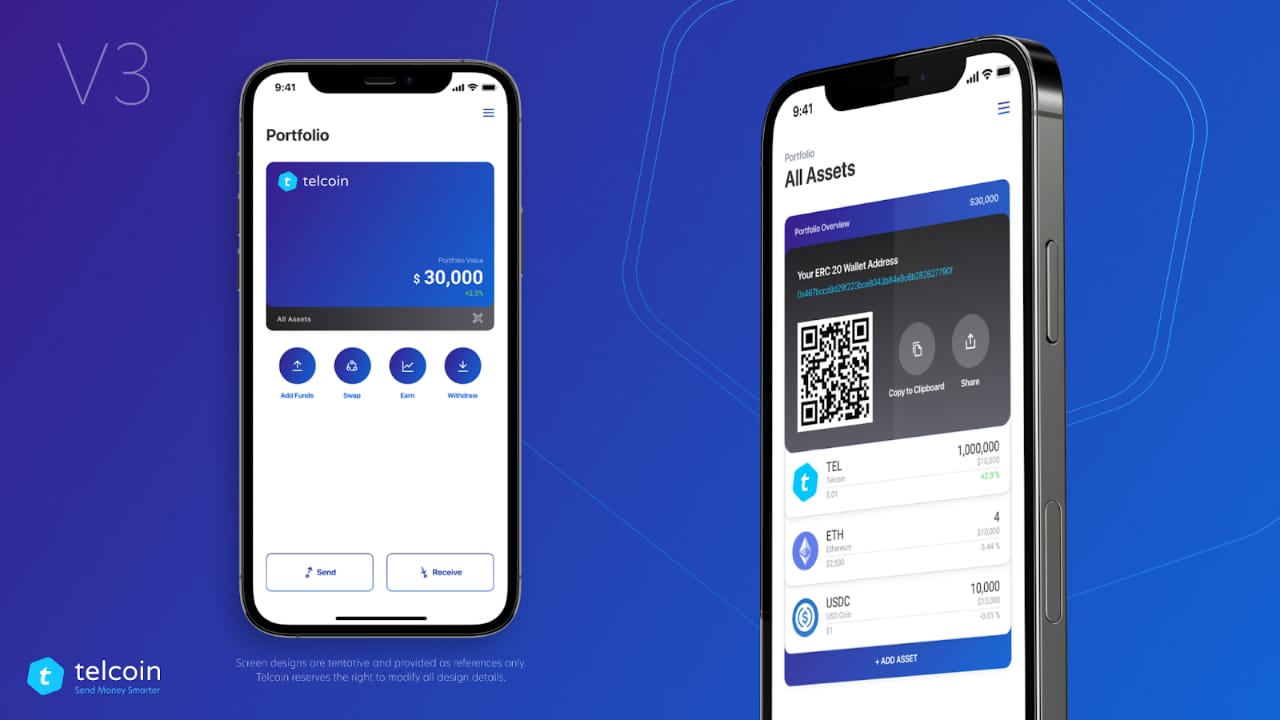 Real companies aren’t exactly the norm in the crypto ecosystem. There are some — Ripple being one. But others? Without naming names to fan the flames of hatred from meme coin fanboys, most cryptos don’t have a headquarters, employees, structure… or a future. They are ideas on paper. Some aren’t even on paper. Their “plans” have been hastily dictated into blog posts — spelling errors and all.

Yes, the crypto universe has much growing up to do. But some players in the industry have matured faster than others. Telcoin is one such grown-up in a room full of money-hungry brats with the attention span of a gnat and a foundation shakier than a bowl of queso (nothing against queso). 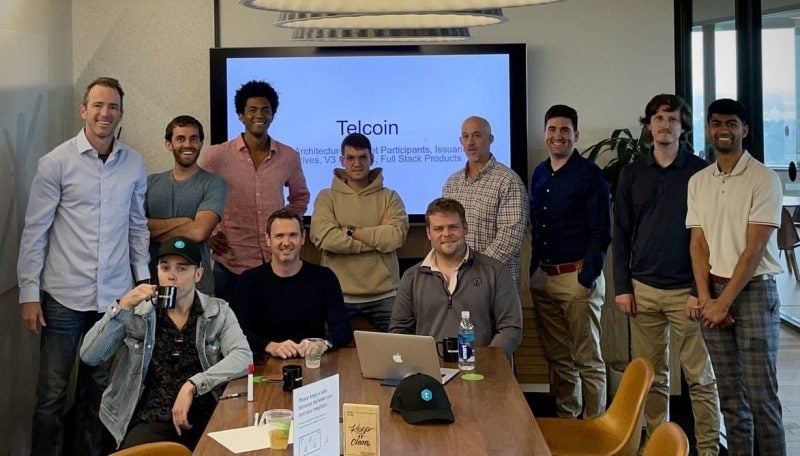 Empty promises, ample hype, and hopes pinned on whitepapers have led to bountiful booms and catastrophic crashes from projects we’ve long forgotten about — or are still trying to forget about.

So when a genuine company comes along in crypto, it tends to gain attention from those with an eye for recognizing a tangible entry to the crypto club.

The spotlight of legitimacy is currently shining on Telcoin. Based in L.A., Telcoin’s trading price reached its all-time high this week, three years after the company was founded.

But guess what? They don’t have a cute mascot (I don’t think they have any mascot, actually). They don’t drop memes or moon pics. And last time anyone checked, D-list reality stars haven’t Tweet stormed about Telcoin.

So how in the hell did Telcoin not die during those three years if it lacked the usual crypto juice needed to jack up a project? Like Hal Holbrook said in 1987’s Wall Street, “Sometimes, good things take time.”

No one ever accused Telcoin of being in a hurry to “moon,” but that’s what they’re finally doing now – organically.

Telcoin is a remittance company that apparently is going to do a lot more than just offer remittances.

In essence, Telcoin lets family, friends, perhaps even iguanas or whatever send fiat to one another cross-borders with fees that undercut the overpriced bloated behemoths in the remittance racket.

Here’s the kicker. Telcoin has caught the eye of crypto investors and entrepreneurs because it is “compliant.” Don’t know what that means? Yeah, we’re not sure either. But it looks like they have licenses to operate in various countries. They are working within the complex boundaries of regulations. That’s a pretty epic trophy to bag when you consider how many other crypto companies have done that (we don’t know of any).

Now, Telcoin is gearing up to launch a new mobile wallet for coins and tokens that will supposedly introduce a boatload of features that crypto addicts and real-world users alike will use religiously. The details are hazy but the promises are quite fertile.

Now, if you know anything about Telcoin, you know they’re the anti-hype coin. So when they imply something will be good, they’re yet to give us reason to doubt the validity of such pledges.

With Telcoin posting wicked tall green candles all over crypto exchanges this year, you might think the story here is the success of this company. But it’s not (sorry Telcoin). Telcoin is a success with a blindingly bright future, sure. But the real success here is that we’re starting to see more real companies succeed and get the attention they deserve. If crypto is to have any future and not end up a laughing stock of the financial world, serious companies have to take center stage and steal the show.

For now, Telcoin is doing that. Will they be joined by others? Certainly they will. But will traders and investors in this space be willing to separate their cash from meme coins long enough to do what investors used to do in the old days (buy and hold long term while companies were given a chance to build something)? Nobody has an answer to that riddle just yet.

Telcoin tells us that there’s hope for the real-deals of the crypto world. If class over carnival worked for Telcoin, it can and should work for others in 2022 and beyond. 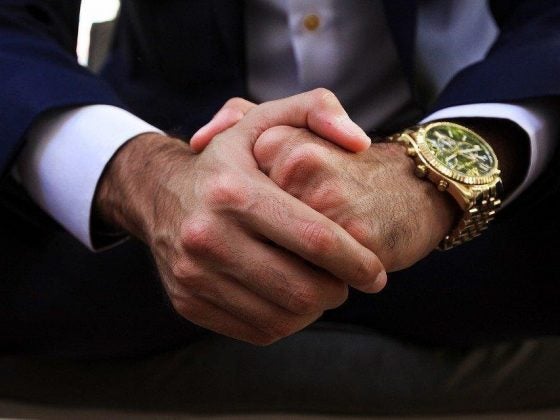 Essential Aspects to Consider Before Starting a Company 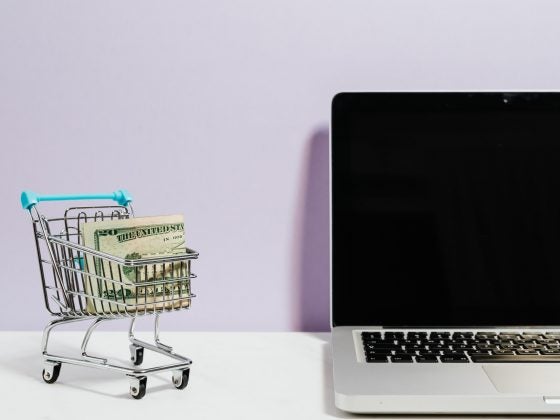 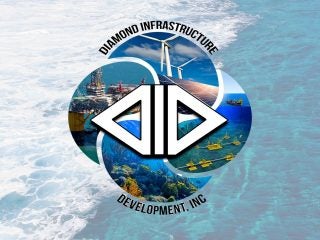 How a mentor can help your business grow: Georg Engelmann Explains 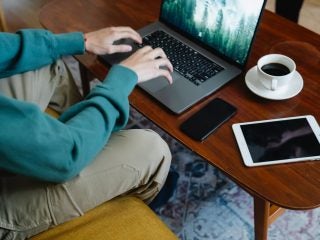 Can You Start a Business with Just a Phone? 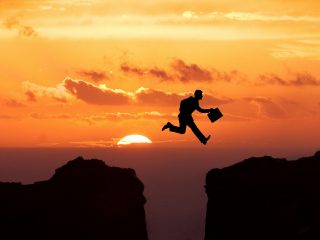 Why Is Effective Leadership So Important In A Business? 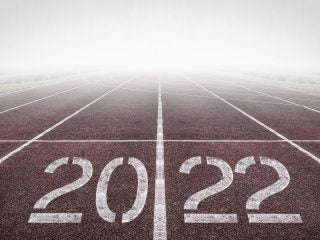 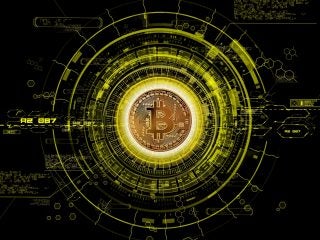 Is it too Late to Make Money From Cryptocurrencies? 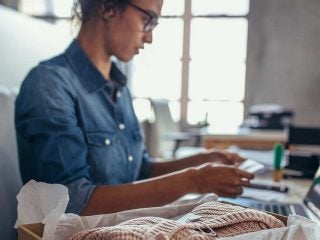 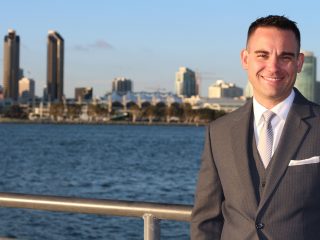 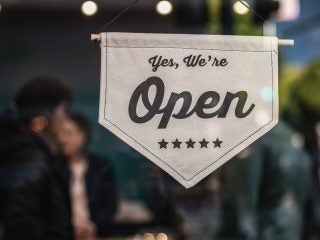 Start from Small: Tools to Boost Your Business