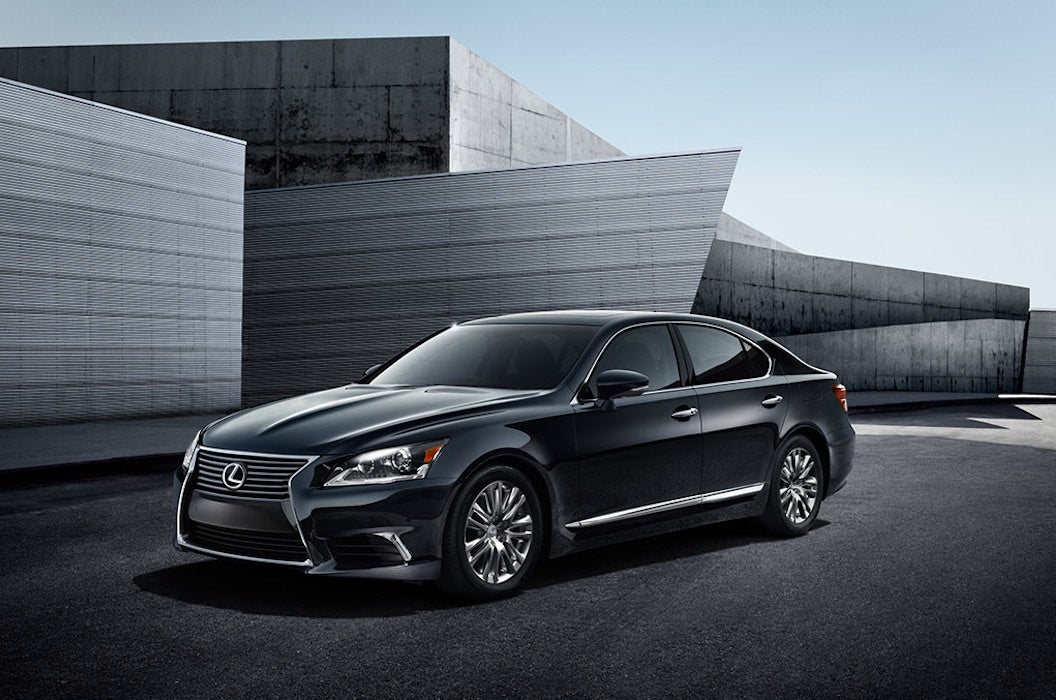 How Luxury Sedans from Asia are Competing with Established European Brands

If you’re a car enthusiast, you can probably spout off luxury-car stats like they belong to players on your fantasy football league. You may also know how fiercely competitive this market can be.

In fact, there are only three brands that completely dominate the industry. In 2017, BMW, Mercedes-Benz and Lexus made up nearly half of the market share for luxury vehicles. We’ve seen similar results in prior years, but it seems that the market is slowly opening up. And Asian brands are claiming some of the market share. Let’s look at some of the up-and-comers by country.

Although we’re not starting out with a success story, China’s Hongqui brand is evidence that Asia is stepping up their luxury-vehicle game. Between 2011 and 2015, the Chinese government invested the equivalent of $1.6 billion US dollars into the state-owned company. However, in 2016, the company only sold 5,000 vehicles.

We don’t see Hongqui’s H7 on American streets, and to be honest, that’s typical of Chinese car brands for now. It’s not for lack of ability; the Buick Envision and Cadillac CT6 Plug-in Hybrid are currently made in China. But it’ll be at least another year before we see cars sold in the US under a Chinese moniker.

Chinese brand GAC has plans to introduce a mid-range SUV to the US market in 2019. Maybe Hongqui’s H7 won’t be far behind?

When you hear the name Hyundai, you probably picture a compact economy car. But this Korean manufacturer has been wowing car enthusiasts with what has been dubbed “one of the best-kept secrets in the U.S. luxury car market.” Hyundai’s Genesis is an affordably-priced luxury sedan that boasts better ratings than BMW or Porsche. The Genesis first arrived in the U.S. market for model year 2010.

And if you thought economy when you heard Hyundai, you’re definitely thinking the same for Kia. But here’s another Korean car manufacturer that’s looking to change our minds. The new Kia Stinger arrived in model year 2018 to challenge BMW’s 3 series. The grand-touring model resembles a hatchback, but that’s just because of a long hood and aerodynamic styling. Competing against smaller touring models, the Kia Stinger is more like the size of a Lexus GS Sedan.

Korean cars are giving the legacy manufacturers a run for their money, but they still have a long way to go before they dominate the U.S. market.

We clearly saved the best for last. And we did so because you probably know the most about Japanese luxury vehicles. After all, the Japanese are responsible for bringing us Lexus, Infiniti and Acura.

A marriage of precise technology and futuristic innovation will surely keep Japan’s cars at the top of many lists for years to come. Look no further than the Toyota Concept-i to see how creative and out-of-the-box Japanese cars can be. Giving all new meaning to the term “smart cars,” the Concept-i learns to detect its driver’s moods and can talk to you in an attempt to cheer you up or calm you down.

We’re seeing lesser-known Asian brands climb up the ranks, but competition is still quite steep. For 2018, innovations include a coupe version of the Mercedes AMG GT and an even faster Audi TT Coupe. Jaguar introduces its first compact SUV and Tesla debuts a smaller, more affordable electric sedan.

When it comes to luxury, there’s no doubt that European brands like BMW, Mercedes and Porsche dominate the market. But Lexus is proof that there’s plenty of room for growth for Asian brands too. Maybe we’ll even see a Chinese vehicle competing in these ranks soon enough.

Guest Contributor. A writer with a passionate belief in the power of peer to peer learning and storytelling to change lives. Wants nothing more than to spend a day cooking, reading books, playing board games, and discussing history and politics with friends. Also always up for an adventure! 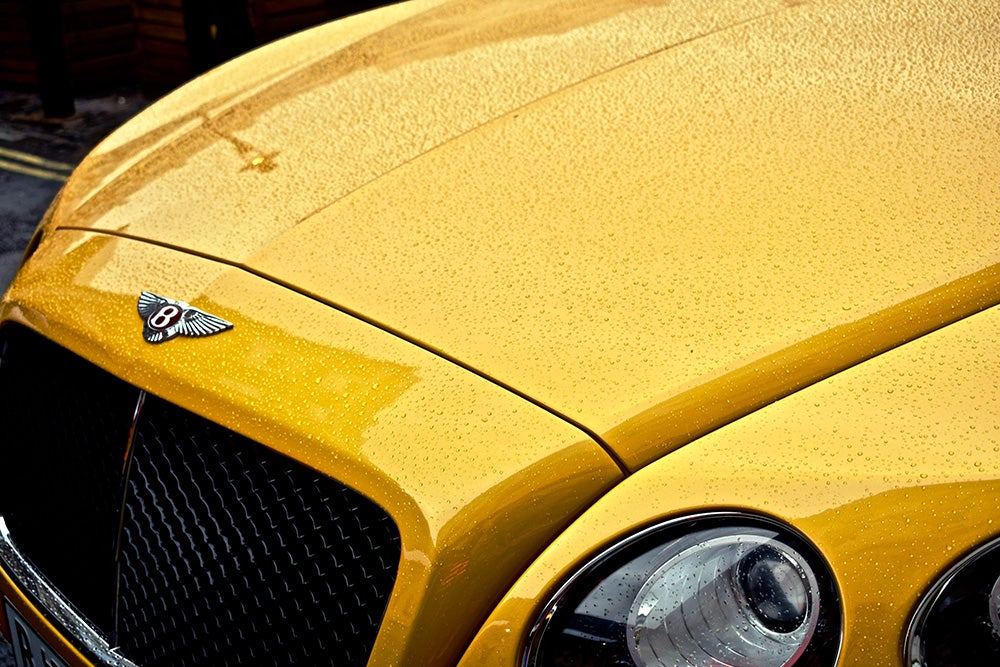 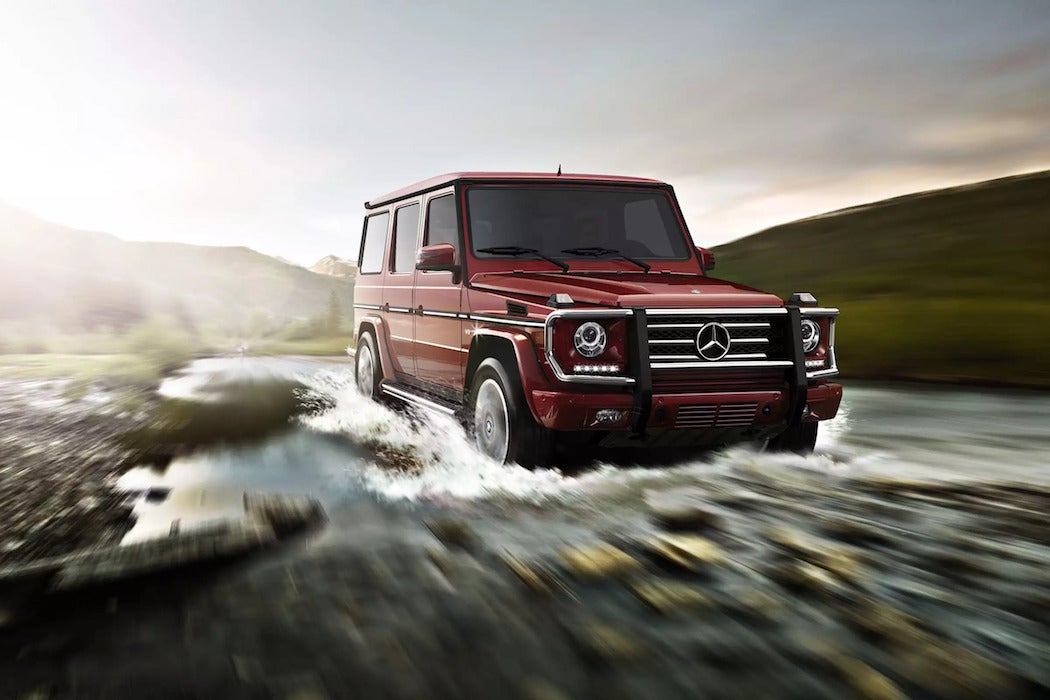