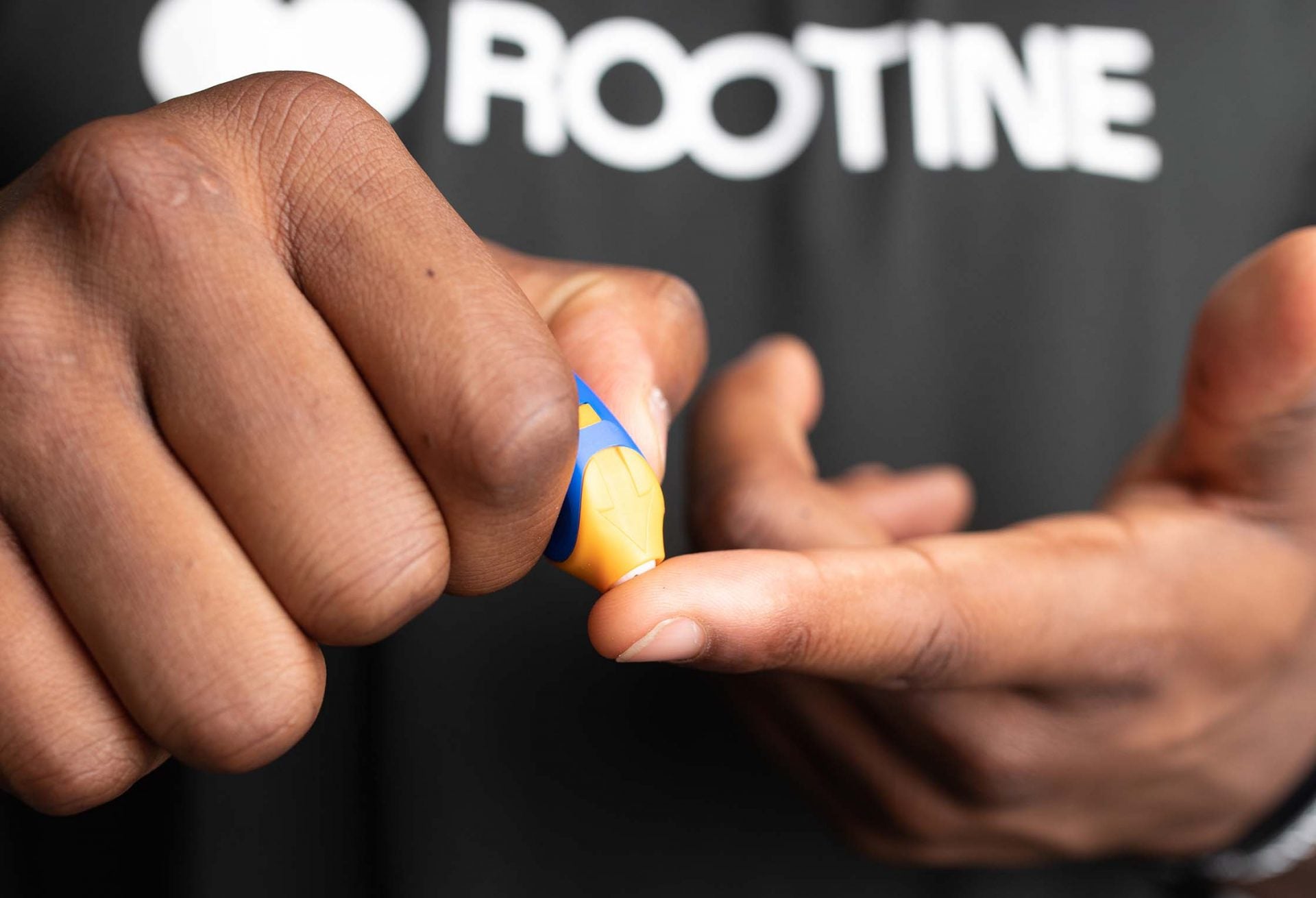 Health testing company Rootine released a new blood vitamin test to its range in December 2021, which offers a way for individuals to test their levels of different micronutrients through a simple finger prick test they can take at home. It’s a step up from existing products due to the vast number of vitamins and minerals it tests for. 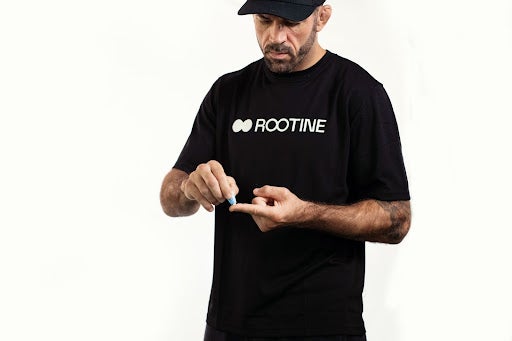 People are becoming increasingly curious about what’s going on beneath their skin, as shown by the 2018 trend for DNA ancestry tests and the more recent spike of interest in biohacking. As science advances, technology is better than ever at allowing them to access this kind of information through DIY tests, empowering people to take control over their own health.

Given the prevalence of vitamin deficiency, these trends could significantly impact public health. For instance, recent figures suggest that 80% of COVID-19 patients were Vitamin D deficient, and many people also lack other nutrients.

Behind the blood vitamin test

Rootine’s test aims to help individuals access data about their bodies that can help them to take their health to the next level, meaning they can dodge potential health problems that could otherwise await them in the future. This information can also help guide more everyday decisions, such as exercising, sleeping, eating, and managing stress.

Although Rootine already had a product range of other tests that identify levels of different micronutrients, its newest addition is the most comprehensive and efficient yet.

The Blood Vitamin test identifies levels of Vitamin B9, B12, D, hs-CRP, and homocysteine, and after the individual sends their finger-prick test off to the company, they can expect to receive their results back in just three days.

Then, they’ll receive a breakdown of their micronutrients and the doses they need to take. In addition to guidance about the nutrients outlined above, test takers will receive advice about their doses of B2, B6, D3, ALA, and omega-3s.

Rootine launched in 2018 by ex-investment banker Rachel Soper Sanders and Dr. Daniel Wallerstorfer, who has a PhD in biotechnology. Since then, it’s gone from strength to strength, from partnerships with athletes (including US team snowboarders and Muay Thai world champion) and multi-million-dollar seed rounds.

Rootine’s primary offering is a daily formula containing all the micronutrients humans need, but its tests aim to make this formula even more accurate and personalized to which individual by assessing their current levels of each key nutrient.

As well as its new blood vitamin test, the company offers other products, including a blood mineral test, a DNA test, and precision multivitamins.

Toward a sci-fi future?

Rootine’s new blood vitamin test might be a strong step forward, but it’s only scratching the surface of what could be possible in the future. Some believe we could be heading to a world where it’s the norm for people to access data about every aspect of their body to prevent diseases and reach their genetic potential.

It’s an exciting space to watch, and more developments will no doubt come in 2022 and beyond. 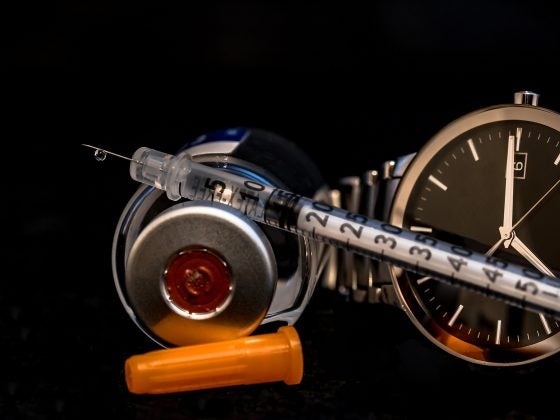 Where to Buy Insulin Online? 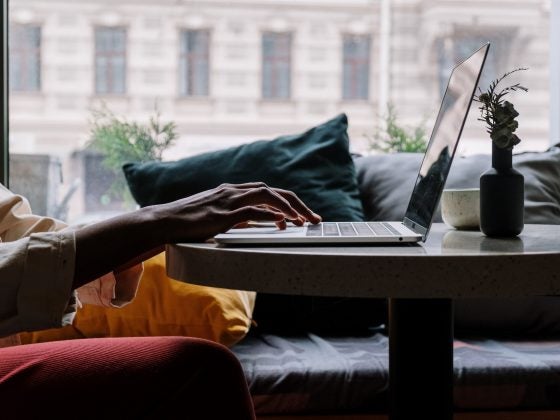 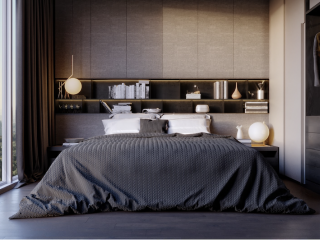 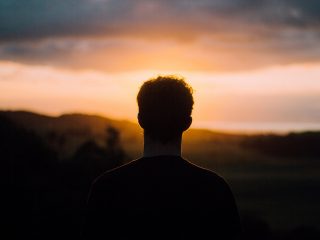 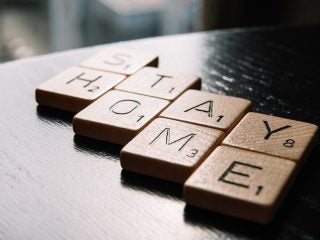 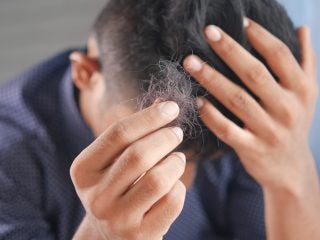 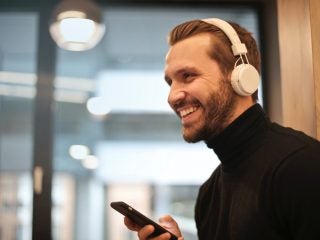 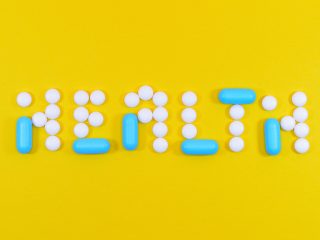 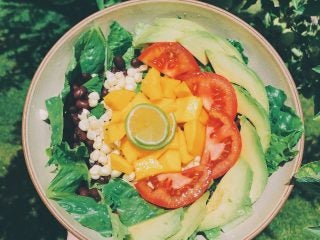 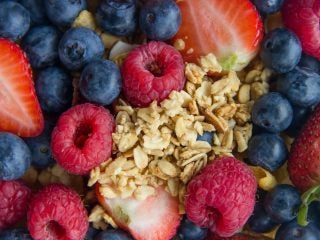