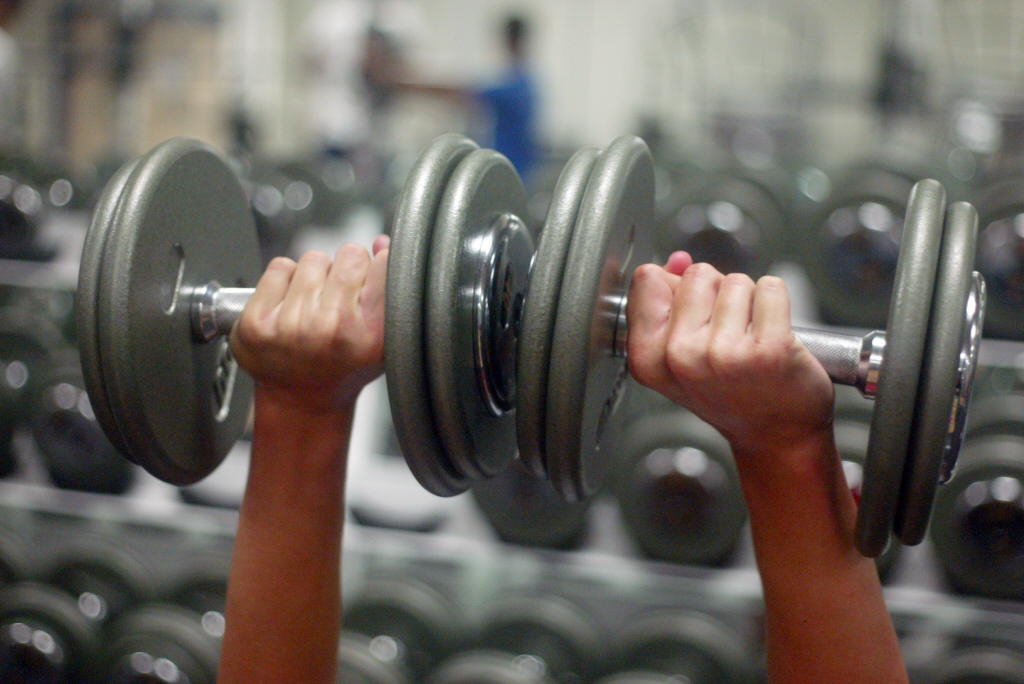 Swagger at the Gym

Every man, with Swagger or without, will at one time or another belong to a gym. It’s not the only way out there to keep in shape, but it’s not weather dependant, you can do it when you’re travelling, and it’s crawling from top to bottom with women who are either in peak physical performance or are raring to get there. If your local club isn’t lousy with beautiful women, than you’re either in prison, or you’re not actually at a gym.

The only problem with the entire setup is that a good third of the women there are in no way interested in meeting anybody: They’re there to exercise, not to be oogled by Neanderthals and they’ve got a chip on their shoulder. Fair enough, but fortunately the other 2/3 who aren’t wearing rings are probably open to parlays from gentleman callers, even if it can sometimes feel like a candy shop laced with landmines.

A man with Swagger knows that the gym is one of the few places North of the Tropic of Cancer that a man can make a move on the ladies while he’s wearing shorts, and with that in mind we’ve put together three different angles with which to properly court your fellow fitness fanciers according to your personal gym status.

#1. The Neophyte.
Pull this card if you’re getting back into the swing of things after a long lapse. You’re not in prime shape and you’re not an expert, you’re here to get healthier and work off the gut.

Your first move is to smile. Don’t be afraid to look like you’re out of your element, but don’t look like a deer in headlights either. Strike up a conversation over the right “form” for any particular exercise you’re doing together if she looks like she knows what she’s doing, and take what she says seriously. Ask her questions about what keeps her motivated, as she’s obviously been doing this for a while.

Remember, the last thing she wants to hear is how you’re trying to “turn your life around” with exercise. Be cool and tell her, when she asks, about your great job, your passions and your goals. That tells her you’ve been busy until now putting an awesome life together, and getting back in tiptop shape is just icing on the cake.

#2. The Treadmill man.
You’re a no nonsense kinda guy, you’re not hitting the gym for the muscles and the ego, you’re doing it to stay sharp and keep healthy.

Luckily, you’ll likely be on a cardio machine next to about a dozen eligible bachelorettes who don’t look like they even need to be exercising. Play it cool and steal a look at how much time they’ve got left on their workout (or time it for 20 or 40 minute intervals). Shoot her a few smiles from a machine one or two over, and

when you’ve by chance both finished your workout at the same time, mention thatthe real reason you come here is to catch up on your talkshows. Remember to bring a towel, even if you’ve been running hard for an hour, you’d better not be sweating like a dog in a Chinese restaurant. Check how gross you might appear to the opposite sex, and adjust accordingly.

#3. Mister Universe.
Whether you’re pushing insane weights, you’ve sculpted your abs into weapons, or you’ve got peaks that would make Bane loose his hard-on, you’ve been doing the gym thing for a while and it’s pretty clear you’ve taken it seriously.

You got it brother, so you might as well flaunt it. Women appreciate a high-toned body as much as we do, and when it’s matched with a polite, confident fella who keeps eye contact and asks her if she’s got plans for the weekend, a woman is usually inclined to clear her schedule.

What you never want to do is come around like you’re the God’s gift to the female populous. It’s childish at best and the only women who respond to it are airheads with ugly daddy issues. Be a gentleman who just happens to be confident and ripped. The proper balance is impossible to understate.

The bottom line is, your local gym is as natural a place to meet women as a laundrymat, but, like anything else in life, you have to know yourself before you’ll see real success out there. Happy hunting. 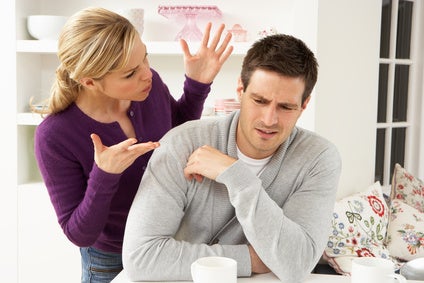 Nagging: Swag’s guide to nipping it in the bud 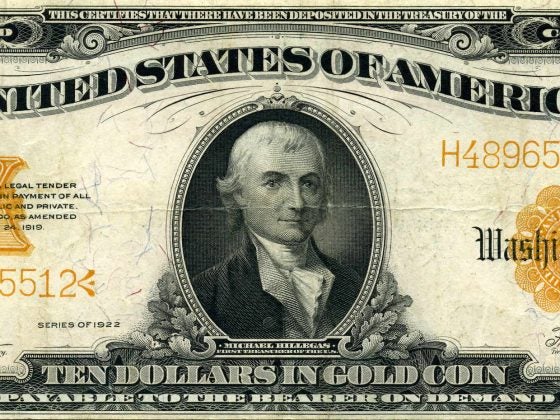 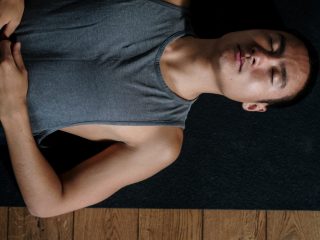 A Man’s Guide to the Best Meditation Practices 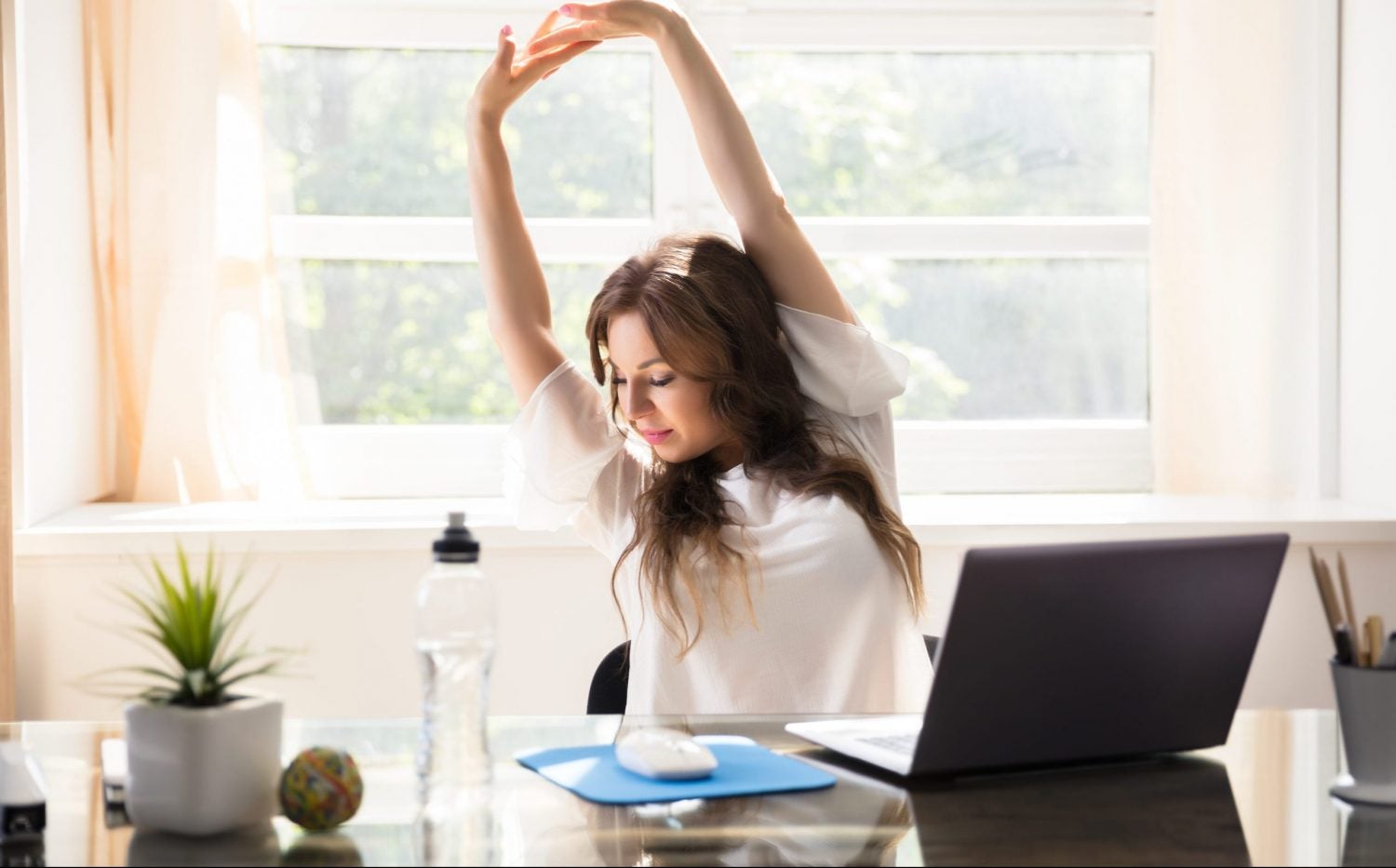 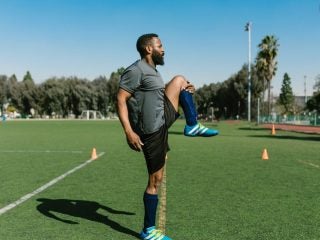 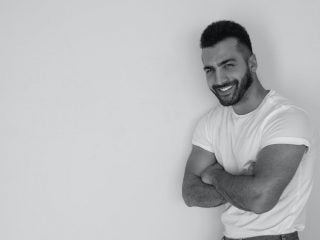 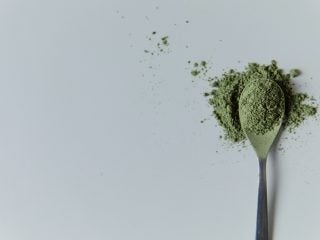 8 Reasons Why One Should Opt For Red Vietnam Kratom, Among Others 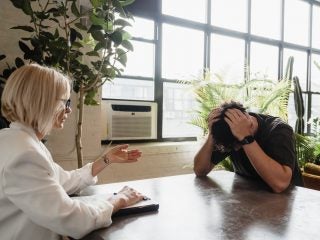 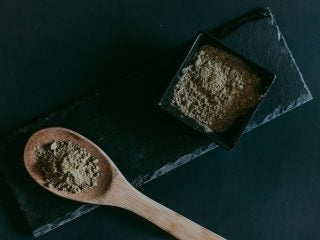 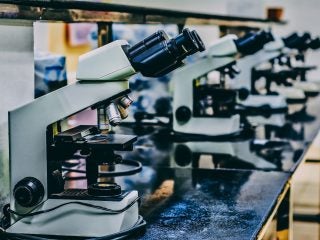 The B7-33 Peptide: A New Anti-Fibrotic Agent