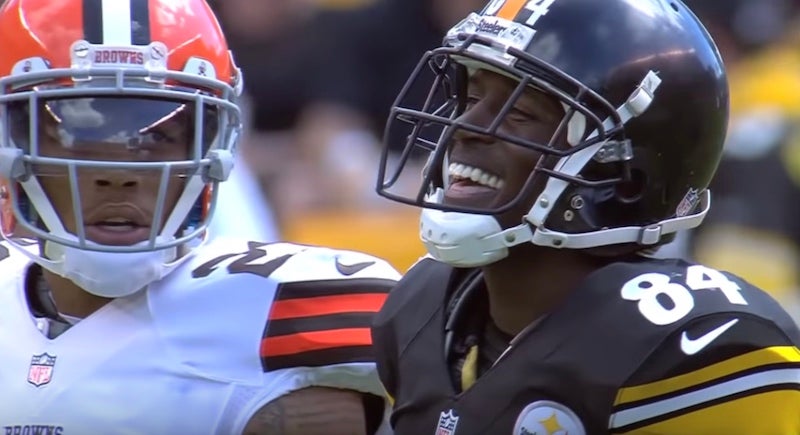 What would the NFL be like if every time a player scored a touchdown, smashed the QB for a sack, snatched an interception out of the air, they just calmly walked away from the play and went about their business?

It would kind of suck, right? I mean the level of competition would still be great, but there would be no showmanship, no entertainment factor, no swagger. Sure, sometimes it comes off as cocky, but it’s fun. Remember that scene in Jerry Maguire? The one where he’s telling Rod Tidwell to incite the crowd with shows of emotion. After he finally does an exuberant touchdown dance, he gets ‘shown the money.’ Well, there is something to this. The cold, calculating players are not usually the fan favorites, so their jerseys public isn’t rushing out to buy their swag –jerseys and bobbleheads and such.

Who are the swaggiest players in 2019? Here they are in no particular order.

The Panthers are known for their QB’s style and swagger. From the showing up to interviews with gaudy hats and a suave demeanor, Cam is definitely one of the NFL’s players with the most swagger.

Now in Los Angeles, Clay Mathews is helping the Rams defence, solidifying them as one of the teams with top odds on winning Super Bowl 54 – check out this Intertops review if you planning on getting into the action this season.

Not only does Clay have on-field swagger, with his trademark, Predator-like celebration after a sack, but his hair is also pretty swaggy …  and shiny and smooth. You can catch him all gussied up, around town with his girlfriend Casey Noble.

The Shermanator has been one of the swaggiest DBs for many years running. Back in his days with the Legion of Boom, there was no trash-talking corner that could back up his words with hard hits and pick-sixes like Richard Sherman. He has a way about him both on and of the field that’s loaded with swag. He’s confident and cocky, but he’s so good, that it works. Add to the fact that he’s extremely articulate and well-spoken, and he’s one of the swaggiest of them all.

A-Rodg has a different type of swagger. It’s the relaxed, confident feel of a guy who doesn’t have a lot to prove. He’s the best, he knows he’s the best, and the world knows he’s the best. On-field he’s the commander in chief. Watching the way he slides around in the pocket and makes huge plays happen even when the defence has shut everything down is amazing to see. And the calm way he makes it happens gives Aaron Rodgers a unique kind of NFL swagger.

He’s the guys we all love to hate. He is a damn near a billionaire when you combine his and his supermodel wife’s fortunes. He’s a model and perhaps the best QB to ever play the game. Sure, sometimes he makes some goofy faces, but you can’t deny the swagger that comes along with sporting six Super Bowl rings …

Ok. So lately, AB has come off as kind of a douche … but still … Dancing with the Stars, twerking in the end-zone, and a serious attitude. Love him or hate him, his swag is undeniable. AB has some of the best end-zone dances ever! Now we just have to see if he can dance his way onto another team in 2019 after being so swaggy that he was dropped twice… 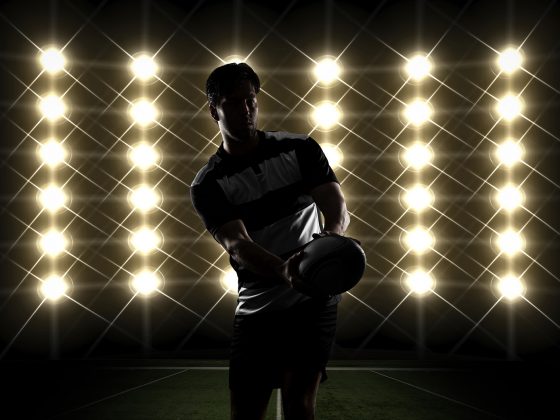 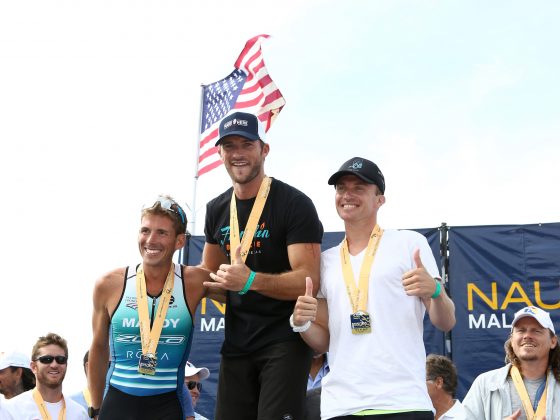