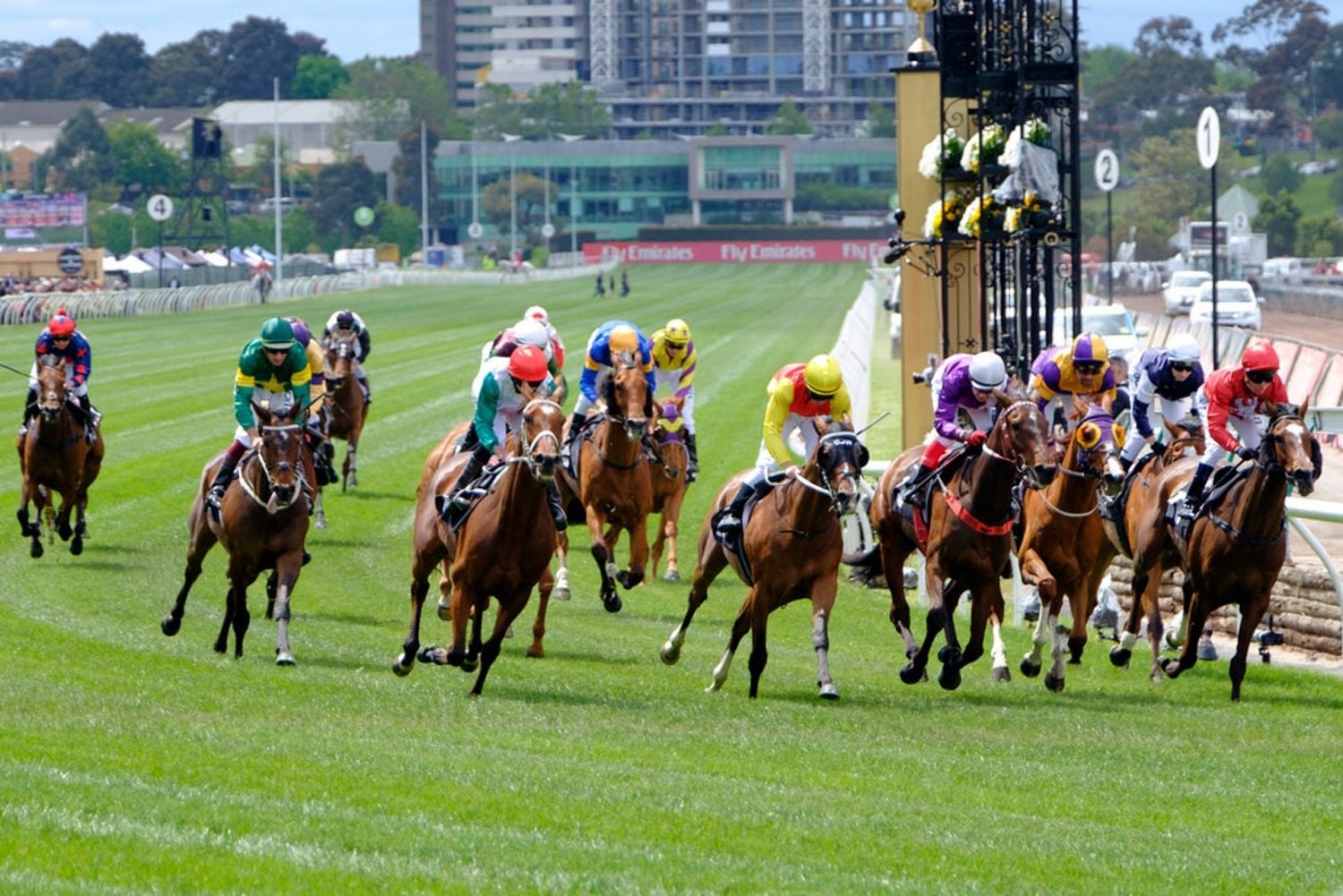 Recent years have meant a number of restrictions being placed on all sporting events, not just in Australia, but across the world – with the Melbourne Cup race being one of those that have been affected. However, it is looking more likely than ever that the next race meet could start seeing bigger crowds again, with the Victoria Racing Club (VRC), hoping that they could aim for crowds numbering 15,000 or more at Melbourne Cup day at Flemington, given the state government support it is receiving.

The VRC had only officially applied for a maximum attendance of 5,000 spectators for the country’s biggest racing event, set to take place on November 2. However, with the new application that has been put forward to the state government, this number could now be threefold, although this has yet to be confirmed by the club’s officials.

Steve Rosich, the Chief Executive of the Victoria Racing Club said that in terms of how many people would be in attendance, there was still “a bit to work through”. However, he did confirm that they will keep working and communicating with the state government on a daily basis over the next few weeks in the hope of finalizing the details by the end of October.

Currently, it is looking as though the crowds could well be at least above the 5,000 number, and the hopes are that this will be even higher. The crowds will predominantly consist of season guest holders and VRC members – although how many and who these people will be is still under scrutiny.

There is no doubt, however, that hopes are high – and the Victoria State Officials are still hoping that spectators will be welcome back to view the spectacle that is the Melbourne Cup – the race that stops the nation. They are hoping that this will become one of the first major events that allow in crowds of vaccinated fans in response to the dates that were laid out by the government for their roadmap out of lockdown, that has just been released.

In light of the recent announcements, the hopes that life will start getting back to normality are growing – and this doesn’t just mean with sporting events, but also wider community events – which would include the Melbourne Cup Carnival.

Everyone in the Victoria Racing Club and beyond has welcomed the announcement – and this brings with it the confidence that they can start planning the way forward, finalising the details of the Carnival and race day, which means that decisions will be finalised in the next few weeks and confirmed to members by the end of September.

The Race to Vaccination

Everything is not yet set in stone and nothing is given. Right now, high attendance at the Melbourne Cup race day is very much dependent on whether 80% or more Victorians have been fully vaccinated in time.

This vaccination target has led to the confirmation by the Moonee Valley Racing Club that yet again, this year, the Cox-Plate Carnival will be held behind closed doors, with no one at all in attendance. That is because this race meet takes place from the 22nd to 23rd October, which is a couple of weeks before the November 5th vaccination target. This is also the position of the Caulfield Cup Carnival, which takes place the week before. Both races will have no spectators again – for the second year running.

This is disappointing for the organisers, who were hoping that spectators would be welcomed back when a 70% vaccination target was reached – but the decision to wait for an 80% target has put paid to that dream. They have, however, stated that they are fully accepting that this decision was made in the best interests of the community as a whole.

Timelines are tight right now – and everything is hanging by a thread – but everyone is hoping that the Melbourne Cup can start moving life back to some sense of normality. However, whatever the result, we are seeing things heading in the right direction and this means that hopefully when 2022 comes around, all of the major sporting events will be welcoming back excited spectators once again. 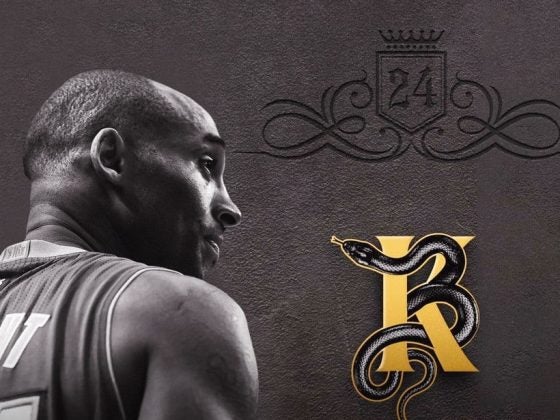 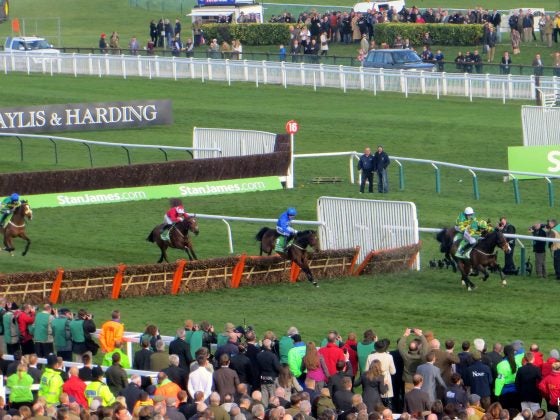