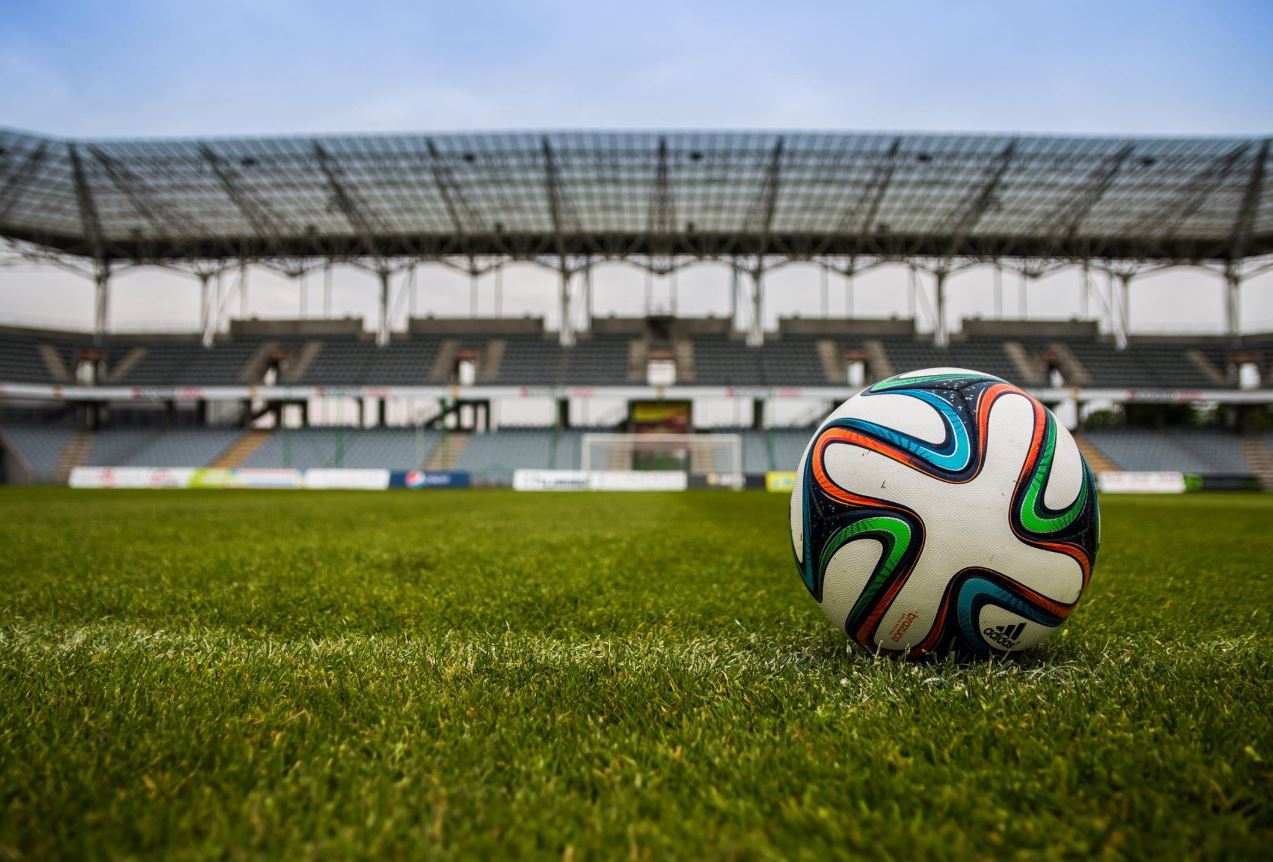 While sporting activities around the world is either on hold, postponed or canceled due to the COVID-19 pandemic we can at least, look back at those events that have given us the most joy in the past.

In this post, we’ll look back at different club competitions that have pulled the most attendance. And, if you are wondering what’s the best odds for each event, consider using Unibet sports app to get the best odds on all your favorite sports.

The FIFA Club World Cup is an international club competition that brings seven continental club champions together to compete against each other. The tournament is usually held around December every year.

The first edition of the Club World Cup took place in Brazil in 2000 where the record for the highest attendance during the final match was set. 73,000 football enthusiasts watched the game.

However, it was not until the 2014 edition in Morocco that the record for the highest cumulative attendance was set. 569,302 spectators came to watch the tourney across seven matches. The average audience per game for the tournament was 69, 333.

The CONCACAF Champions League is a yearly club football tournament between league champions from North America, Central America and the Caribbean. A total of 24 teams compete in the competition and the winner automatically qualifies for the quarter-finals of the FIFA World Club Cup.

The highest attendance record was set in the 2011/2012 season with more than 650, 000 fans in attendance. The average attendance per game in that year’s competition was 9,974.

The AFC Cup is a 36-team competition organized by the Asian Football Confederation. Under its rules, the competition is played by clubs from nations which did not receive direct qualification slots to the more prestigious AFC Champions League.

The 2011 edition was the most attended tournament in the competition’s history with 676,464 stadium attendance and a match average of 5,781.

An elite rugby competition for Europe’s top team. The Heineken Cup is played by 24 club who compete against each other in 79 games.

The 2011 Heineken Cup set the record for the most attendance. More than one million spectators came to stadium to watch the clubs play.

The AFC Champions League is an annual continental club football competition played by a total of 32 teams. Winners of the competition automatically qualify to represent Asia in the FIFA World Club Cup.

Super Rugby was in 1995 by the SANZAAR and is played by teams from Argentina, Japan, New Zealand, Australia and South Africa.

During the 2013 tournament, the competition recorded its highest stadium attendance with 2, 003, 641 spectators and 19, 644 average attendance per game.

Copa Libertadores is South American’s elite club competition that is played by top teams from the continent. 38 clubs compete every year for the trophy with the winner automatically qualifying for the quarter-finals of the FIFA World Club Cup.

The UEFA Europa League is played by 56 clubs in 205 matches across Europe. The competition is usually competed by teams from nations with no qualifying slot in the Champions League and also 5th and 6th teams from the top five leagues in Europe.

The 2013 edition of the competition set the most attended record with more than three million people attending these games. The average attendance per game is 17, 020.

UEFA Champions League is undoubtedly the most followed football competition aside from FIFA World Cup tournaments. 32 teams from around Europe compete against each other with the winner automatically qualifying for the semi-finals of the FIFA World Club Cup.

In 2013, the UEFA Champions League saw the highest stadium attendance with more than five million people coming to watch matches. The average attendance per game is 45, 753. 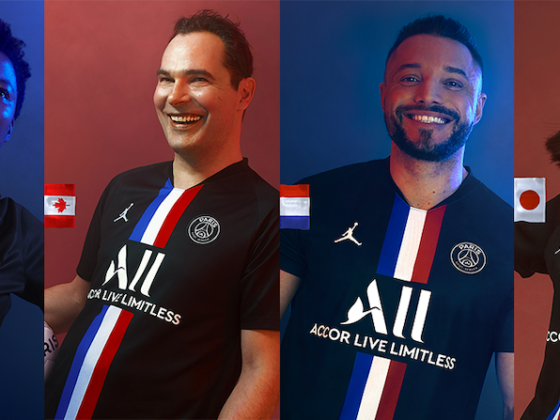 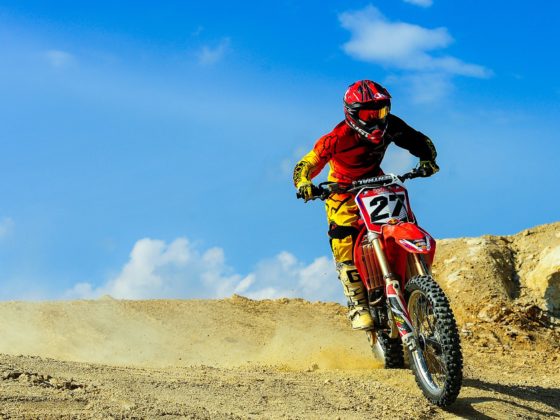