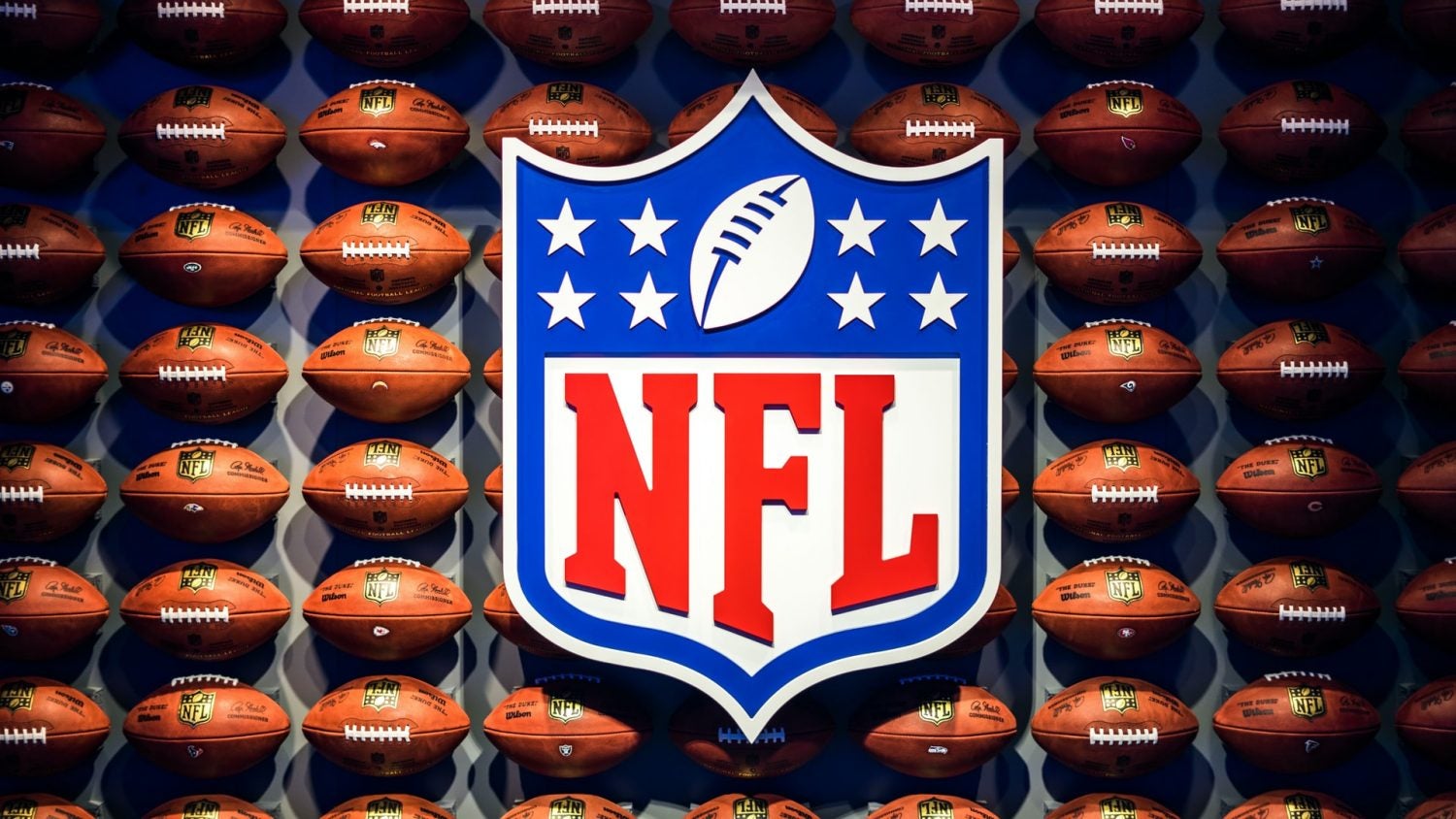 No secret winning at fantasy football requires a great draft and roster management, a little luck, and your opponents to make strategic mistakes or for injuries and bye-weeks to decimate their rosters.

So how do you get the upper hand in preparing for your NFL fantasy football draft? You can spend hours scouring every website and newspaper that writes about the local teams, or you can find it all in one spot that lists all the NFL transactions throughout the season.

The best fantasy owners are ones that know how to put together a roster, track all the most recent comings and goings of the NFL, scour the waiver wire, and can overcome the inevitable underperforming player or catastrophic injury.

Regardless of how you manage your team, you have to be in the know to be competitive.

And the more you know, the better you’re positioned at utilizing the waiver wire to redefine your fantasy roster.

Look, every year, some players underperform, get injured, or over perform their previous status. Take one look at running back James Robinson of the Jacksonville Jaguars. A year ago, the unheralded undrafted rookie came out of nowhere and finished in 6th for yardage in fantasy. Ask anyone who foresaw that coming, and they’ll prove themselves to be a liar.

Chase Claypool of the Pittsburgh Steelers is another excellent example of a player coming out of nowhere to lead the league. Does anybody remember week 5 of the 2020 NFL season? In the week 5 game against Denver, Claypool was expected to score 3.8 points. So what did he do instead? He dropped a 35 point smashing on the league.

But the James Robinson’s of the world aren’t unusual in fantasy. Every year a player comes from nowhere to lead the league for a couple of weeks, half, or the whole season.

These stories prove that a player comes from obscurity every year to lead the league for a week or more. And if you’re not up to all the transactions, matchups, and changes to roles on every team, you’re at a competitive disadvantage.

One way to make your roster continuously competitive is to utilize the waiver wire. However, before you jump in and place a bid on every hot new thing, you need to understand the fundamentals of using the waiver wire strategically.

How To Utilize Your League’s Waiver Wire Effectively

Drafting well is only part of the puzzle when it comes to fantasy football.

Knowing how to manipulate your roster through the waiver, either to bolster your lineup or keep high-upside available players away from your opponents, is part of the chess match that good fantasy owners understand.

It takes time and effort to succeed in your league, so keeping up to date on NFL transactions, rosters, injuries, and your own fantasy league’s waivers are a great way to position your team for success. 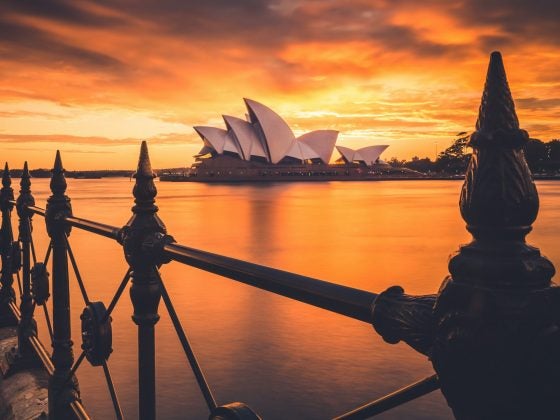 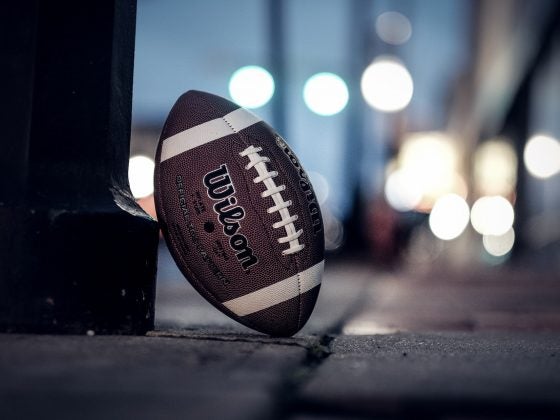 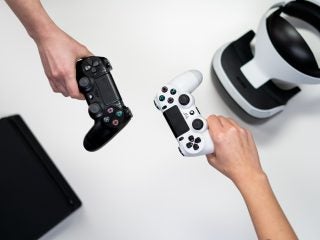 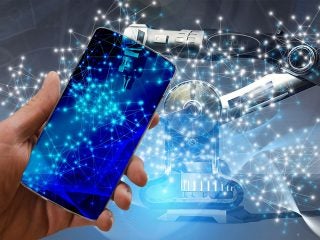 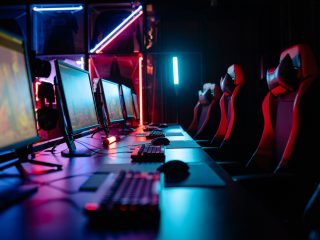