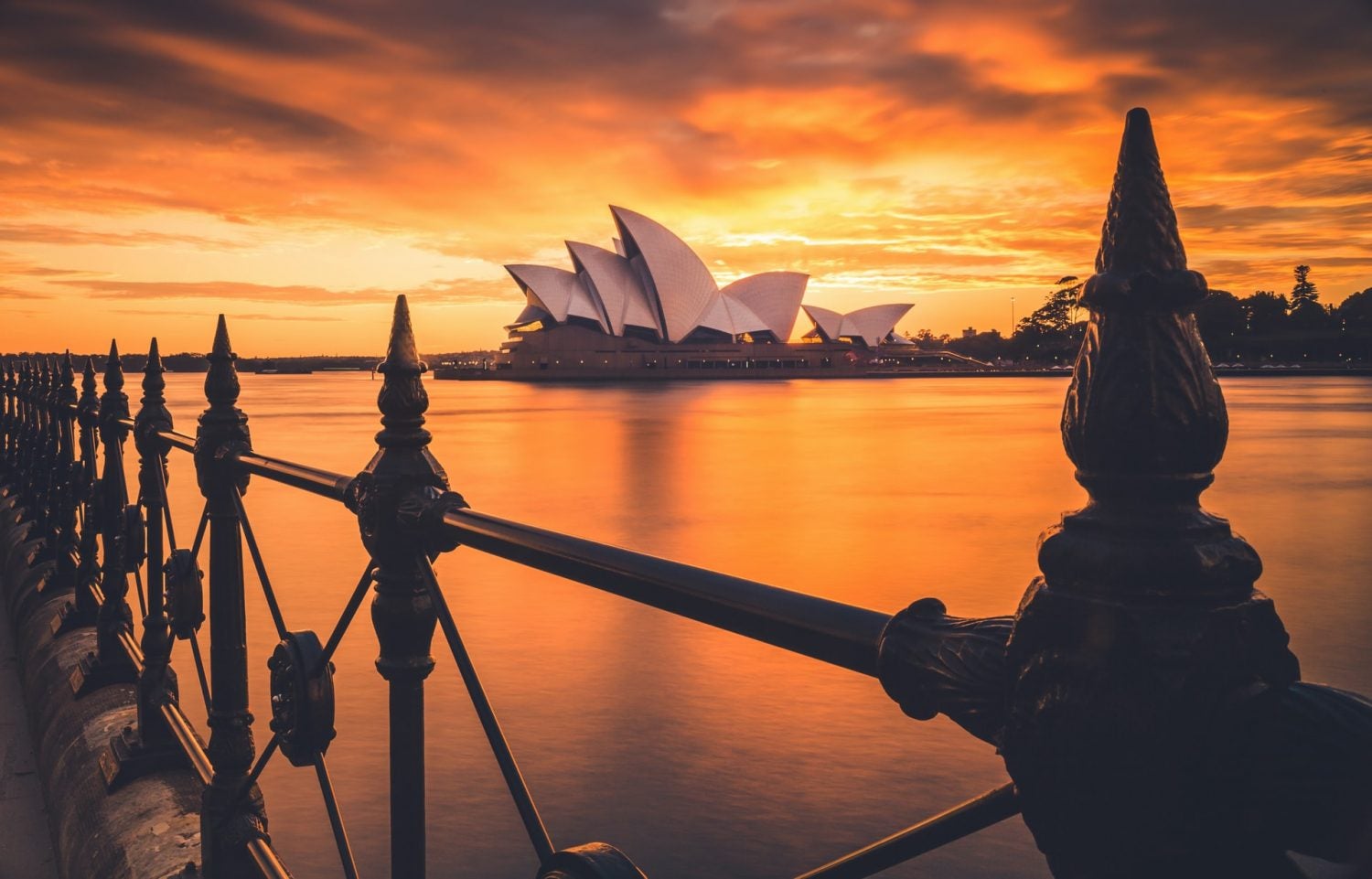 There is no doubting Australia’s love of sport and appetite for competitive action on a grand scale.

The nation regularly hosts a wide array of events that should be on any sports fan’s bucket list should they get the chance to visit Down Under.

However, you don’t need to go to Australia to enjoy their main attractions and can also look to follow them from the comfort of your own home.

We have picked out three unmissable events across the Australian sporting calendar and explained why they are so good. 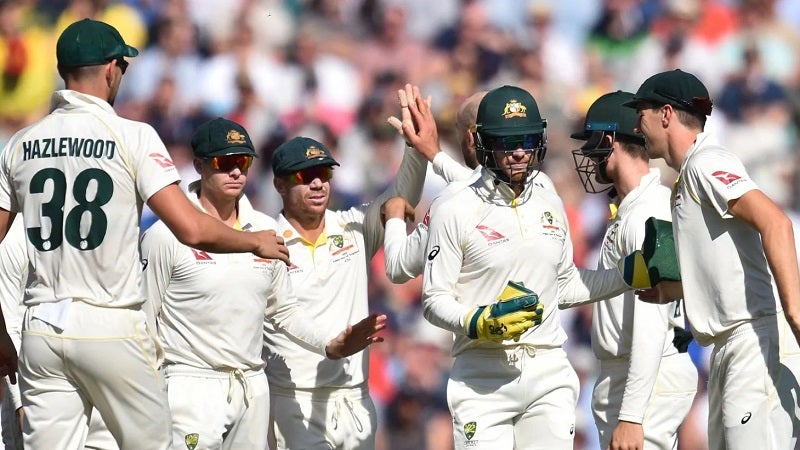 Where better to start than cricket. The Australians love their cricket, not to mention doing battle with the Brits whenever they get the chance.

One of their most cherished sporting events is when the England cricket team visit for the Ashes series every few years.

This sees the Australian national cricket team, also known as the Baggy Greens, clash with England over five Test matches for the right to lift the famous Ashes urn.

The countries take it in turns to host the series on home soil at least once every two years.

Action is usually competitive but the hosts have dominated in recent years on home turf. The Aussies are the favourites again when the action returns to their shores at the end of 2021.

In Australia, you can watch the action at a host of different grounds across five cities, usually at the end of the year during the Australian summertime.

Games are held at the SCG in Sydney, the Gabba in Brisbane, the Adelaide Oval and the MCG in Melbourne. The WACA in Perth has also been used but is due to be replaced by the new Perth Stadium for the next Ashes series.

Check out the Boxing Day Test 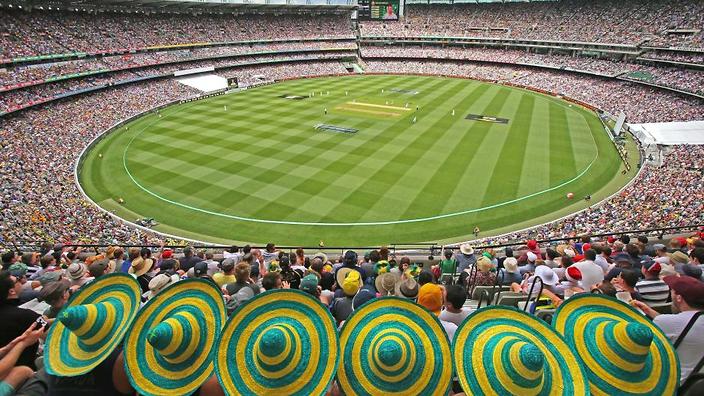 One of the most iconic Ashes matches takes place on Boxing Day at the Melbourne Cricket Ground (MCG).

When it’s not an Ashes year, Australia will usually play another touring team instead, including India, West Indies or South Africa to name just a few.

However, it is those England games that really drives the crowds. It was an Ashes Boxing Day Test in 2013 that drew a record 91,112 for the first day’s play. Another sport the Aussies love is horse racing and nothing comes close to the excitement generated by the Melbourne Cup.

The Melbourne Cup is traditionally held on the first Tuesday of November but racing fans can travel to any of the other race days in the build-up to the main event, including Oaks or Derby Day.

Hundreds of thousands join the party

The day is now a public holiday in Victoria and the racetrack regularly gets over 100,000 people attending on the main day.

Even those who don’t attend stop to watch and bet on the action, which you can also do online or television.

A third sporting event not to be missed in the National Rugby League Grand Final.

It dominates the rugby league season and is one of the biggest-attended club championship events in the world.

The NRL Grand Final is held at Sydney’s Stadium Australia and sees around 80,000 fans enjoy the big hits and fast pace of the sport.

Also known as “the Australian Super Bowl” the games is used to decide the winner of each NRL season.

The top eight teams from each campaign battle it out to find the top two that will then contest the Grand Final.

Another big part of the NRL Grand Final, which is traditionally held on the first Sunday in October, is the preceding opening ceremony.

The pre-match entertainment features singers, performers and the Australia national anthem. Don’t miss the tradition of the Australian Army delivering the trophy by helicopter before kick-off. 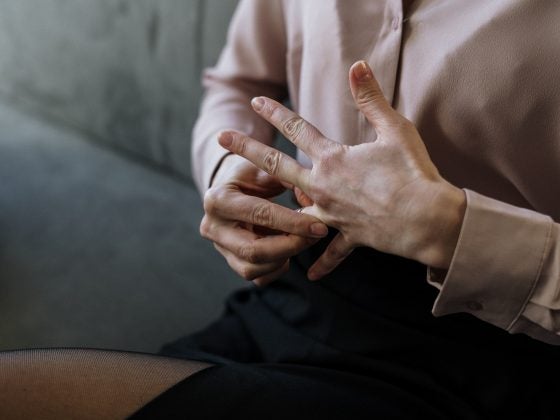 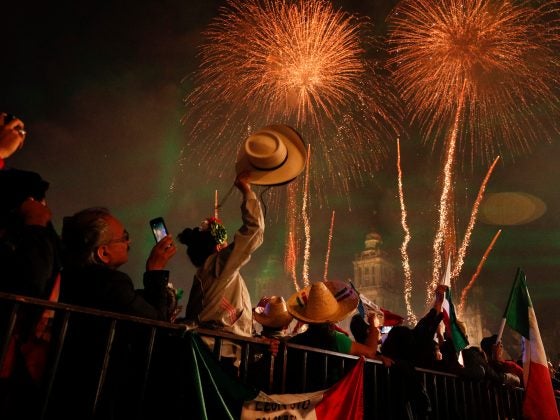