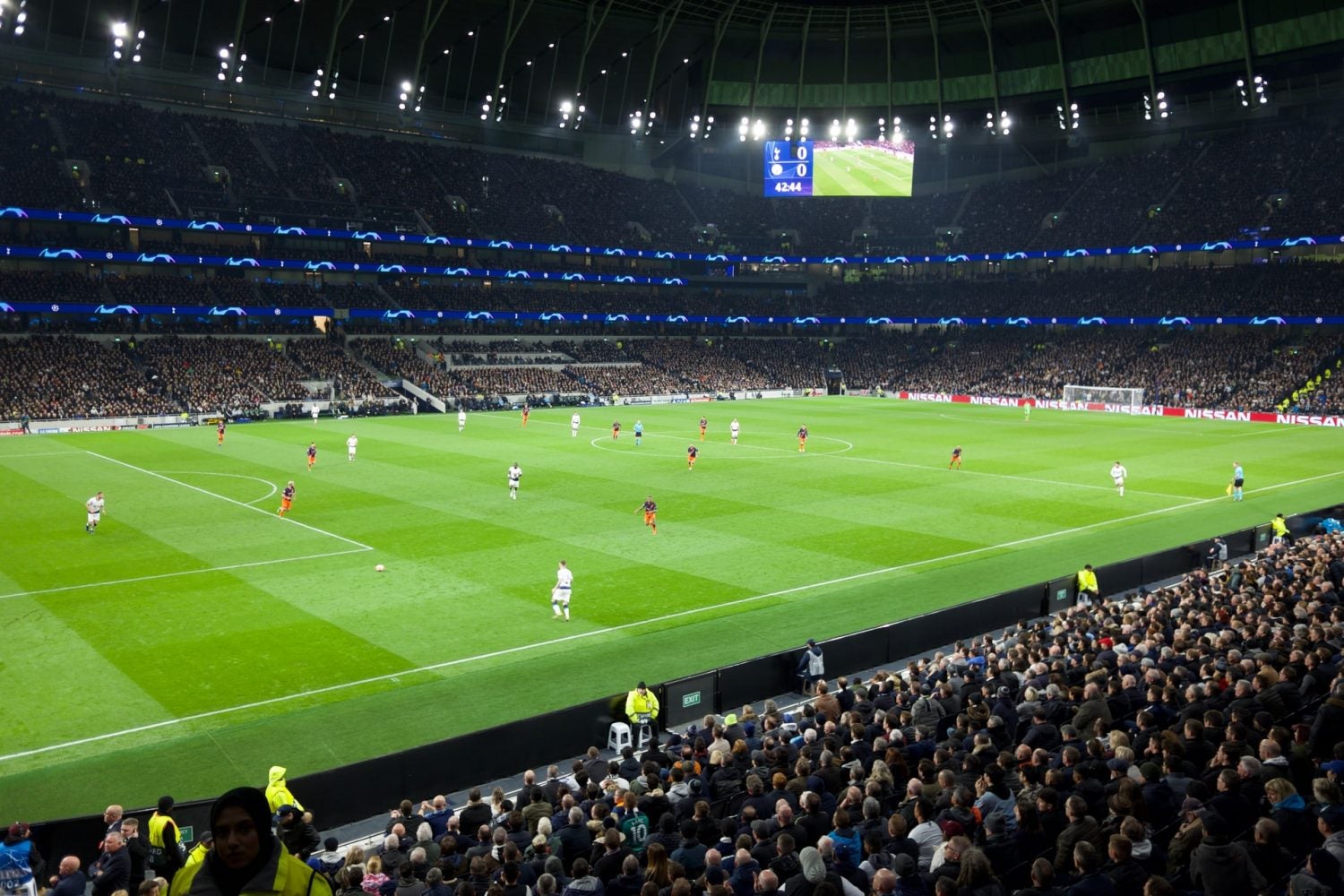 The 2020/21 Premier League season has been like no other. There have been spectacular performances from unexpected teams, while the EPL “giants” have tasted some very bitter defeats.

Even Punters on Betway online sports would not have predicted that Liverpool, the defending champions, would succumb to a 7-2 loss to Aston Villa. Nevertheless, several players have taken their games to the next level. Here are seven of the most improved players in the EPL this season.

Pedro Neto is only 20 years old, and his performances might have gone unnoticed. You can tell the kind of confidence his manager, Nuno Santo, has in him after selling Diogo Jota to Liverpool. Furthermore, the manager put the ever-energetic Adama Traore on the bench to make room for the youngster.

Neto has repaid his manager’s confidence in him. This season, he has scored 4 goals and provided 4 assists for his teammates. Moreover, he has also averaged two dribbles and two key passes in every game. His pass completion rate of 91% is also awe-inspiring.

He has formed an admirable partnership with Harry Kane, which has seen them torment their opponents’ defenses. The two have become popular among punters on Betway88 for their ability to win matches. They will be fondly remembered for the 6-1 demolition of Manchester United at the beginning of the season. He has scored 13 goals so far and provided 6 assists.

Callum Wilson had a tough 2019/2020 season at Bournemouth. As his team was relegated from the EPL, he got more yellow cards (10) than goals (8), which must have been frustrating for him.

This season, he joined Newcastle, and Callum looks like he has rediscovered his form. He has already hit the back of the net 10 times and provided five assists for his teammates. Besides, he is also becoming a consistent performer in Steve Bruce’s squad.

As mentioned earlier, Harry Kane and Son have been leading Mourinho’s frontline. Kane is a brilliant player, and you might be wondering why he is on this list anyway. However, Kane has improved his overall performance.

Unlike in the Pochettino era, where he was more of a target man, he now plays a different role, and he seems to like it. With the pressure of scoring goals off his shoulder, the England forward has showcased his playmaking capability. Despite scoring 13 goals so far, he has also chipped in 11 assists.

Wilfred Zaha has also stepped up his game in the 2020/2021 season. His performances have justified the 80 million GBP valuation Palace has put on him. He seems to have matured his game and is focusing less on running with the ball.

His new playstyle is bearing fruit as the prolific winger has managed 9 goals and 2 assists. If he continues his form, he will likely attract more interest from other clubs come the summer transfer window.

Jota was falling out of favor with his manager at Wolves. But, Klopp offered him a chance to prove himself at the highest levels. His move to Liverpool raised eyebrows.

However, he hit the ground running immediately. Before injuries got in the way of his dream start, he had already bagged 5 goals. Three of these goals came in a Champions League match against Atalanta.

Calvert-Lewin is having one of the greatest seasons of his career. Carlo Ancelotti’s arrival at Everton has seen the striker develop into one of the most lethal finishers in the EPL. His performances have attracted the attention of punters on Betway88.

He has already scored 13 goals and is still counting. He now has excellent midfielders behind him, the likes of James Rodriguez, who supply him with quality passes. If he keeps up his form, he might be in contention for the Golden Boot this season. 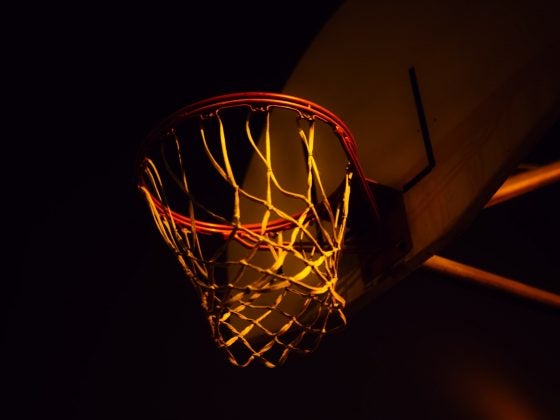 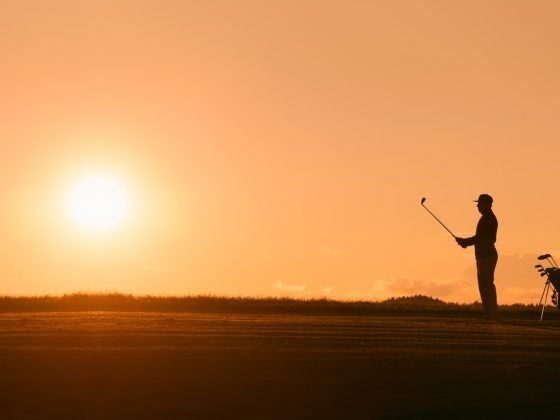 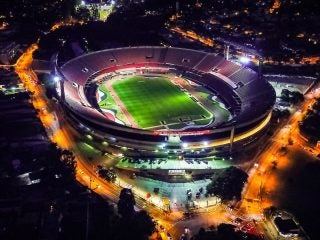 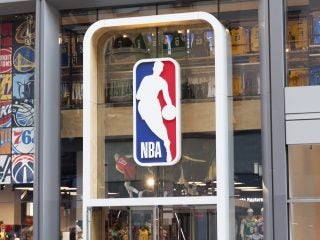 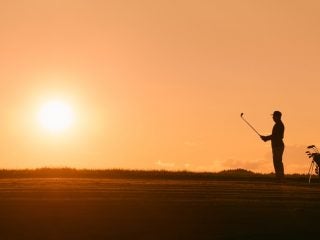