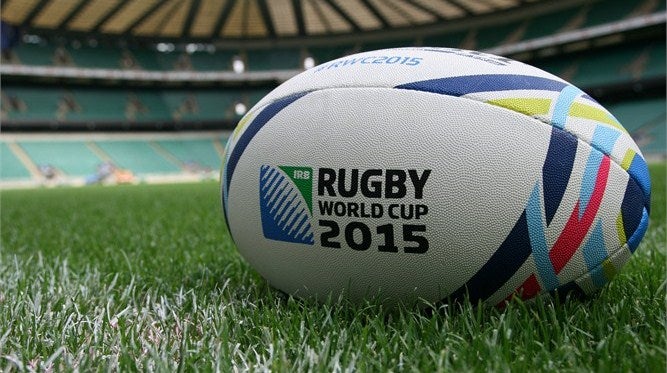 It has been a long wait for the biggest tournament in Rugby to come round again but it is finally here. Four years have passed since the New Zealand Rugby World Cup, in which the host nation triumphed, and twenty nations have been champing at the bit since qualification was secured.

The format of the Rugby World Cup is similar to soccer’s FIFA World Cup. Teams will be based in England over the six week tournament and will face each other in a mini-league format in groups (or pools) before progressing to a knockout system based on rankings.

However, there is one influence from the round-ball sport that Rugby World Cup officials are keen to stamp out of their game.

Players have been warned that strict penalties will be enforced for dissent shown towards match officials and there will also be a tougher stance taken on “diving” as soccer-style behaviour threatens to creep into Rugby.

“There is a culture creeping it. I call it the football culture, of simulation, people appealing to the referee, players – and it has happened a couple of times – diving. That is going to be sanctioned very heavily in this tournament.”

Rugby has always prided itself on traditional sporting etiquette and competitive, but fair, play. Jeffrey is concerned about the erosion of these values.

“It’s very important we keep our values…referees have been asked to sanction very heavily on that (dissent). There will be yellow cards for diving and we also have the punishment in rugby that you can march somebody back 10 metres.”

The issue of diving, or “simulation”, is one that has only recently started to rear its head in rugby but the threat of its rise has been enough for the authorities to act. In fact, just earlier this year, an official warning was handed to the Toulouse player Yoann Huget for feigning injury in a match against Bath in the European Rugby Champions Cup.

The Rugby World Cup kicks off on 18th September when hosts England face Fiji at Twickenham – and you can be there with ticketbis.net. 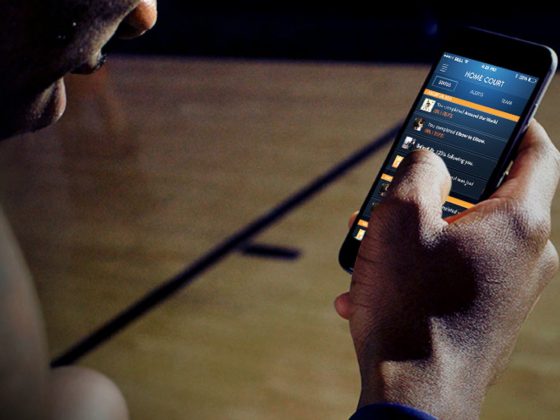 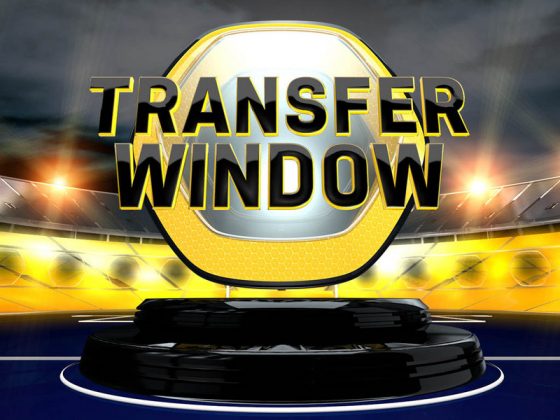 The Best Signing of the 2015 Summer Transfer Window