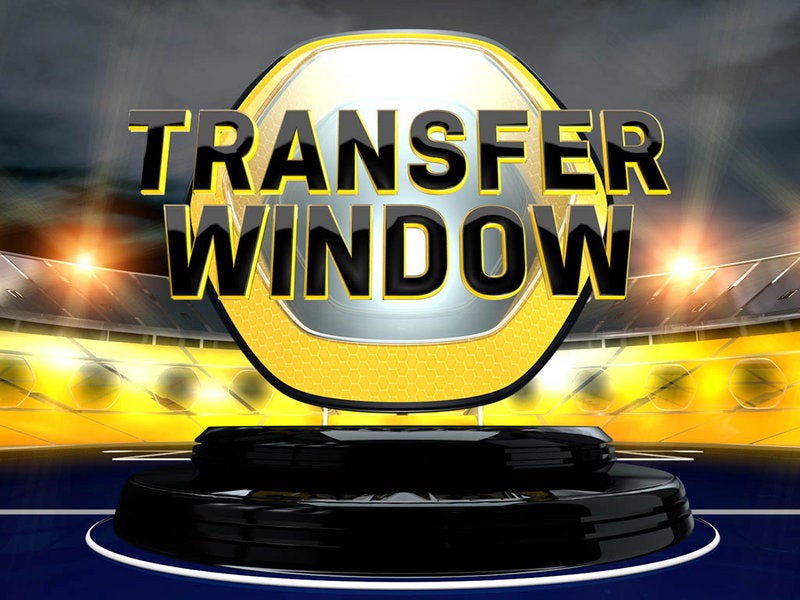 The Best Signing of the 2015 Summer Transfer Window

For any football fan the Summer can go on for what seems like an eternity, waiting for the moment the whistle blows and the new season finally gets underway.

For some it can be the start of a year of struggles with your star players departing for bigger challenges leaving you fighting off relegation with youth team products and loan signings; for those at the other end you can spend the Summer being linked with superstars from around the world to help you to challenge for the titled, only to be disappointed…(Arsenal).

When the new season does finally get underway it’s as if your birthday and Christmas have all come at once, watching your beloved team playing their first games in the sunshine, new kit and with new signings on show.

The Summer transfer window, for many of us, is a time when we get excited about who might be joining and who might be heading off to somewhere new, and there is always one big name who could be the difference between an average season and a successful one that gets linked with the club for months, only for the move never to materialise come the end of the window.

The guys over at Great British Bingo, understanding that the Summer transfer window is now a huge part of British sporting culture, decided to take a look at this year’s window which slammed shut on 1st September to get an idea on who the public thought was the best signing this time round.

While Manchester United fans might consider the collapsed move of David de Gea to be the best signing they made, others (Arsenal), are probably furious that they only managed to sign a goalkeeper this Summer – although it was Petr Cech so they could’ve done worse!

Of the 470 people from across the UK who took part in the survey, 26% of participants believed that Chelsea did the best bit of business in signing long-term Manchester United target Pedro from Barcelona.

Those 126 people felt that the Spaniard could be the final piece of Jose Mourinho’s puzzle to help them to challenge more frequently in Europe, and to help them to fight off the Northern challenge in the Premier League (and Arsenal).

The most expensive mover of the window, Raheem Sterling, was believed to be the second best signing with the England winger swapping Anfield for the Etihad Stadium, picking up 91 (19%) votes.

Dutch winger Memphis Depay, who moved to Old Trafford from PSV Eindhoven, received 83 (17%) of the votes, with Christian Benteke’s move from Aston Villa to Liverpool getting 68 (14) votes.

Anthony Martial, the French teenager who completed a deadline day move from Monaco to Manchester United to become the world’s most expensive teenager, got 52 votes (11%) when the survey was cast just after the window slammed shut – before he scored his goal against Liverpool in front of the Stretford End and before the two to help his new side beat Southampton – so it would be interesting to re-run the survey and see what people think now! 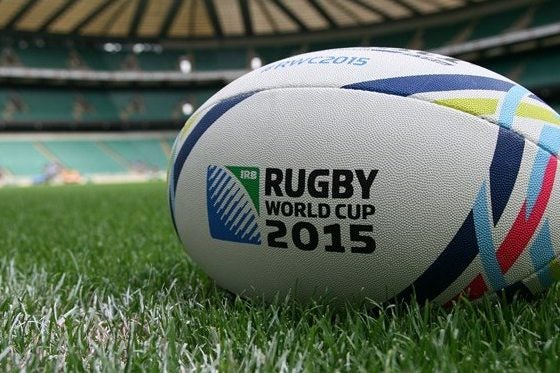 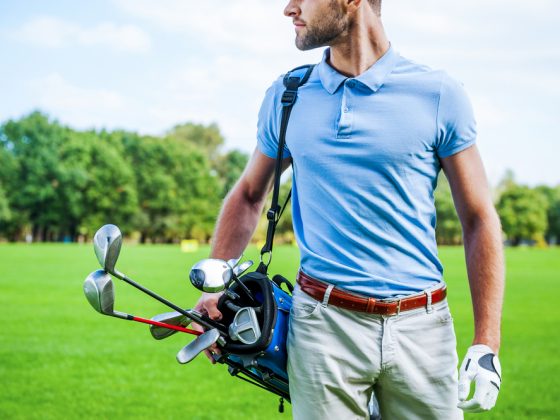 The ultimate golf wardrobe for on and off the course