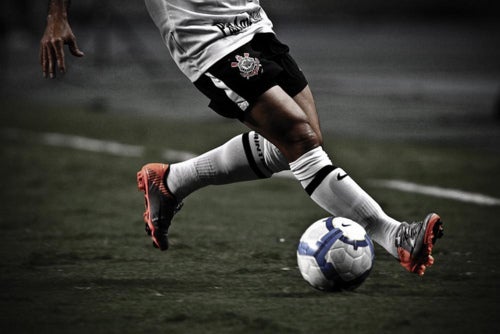 Sports, Bringing People Together Around the World

Issa Hayatou has officially been appointed the interim head of FIFA. For people who have been following the FIFA scandal since it’s beginning, this is potentially good news. After releasing a statement saying, essentially, that he is only acting as place holder and will not be seeking election to the office permanently, fans around the world can relax, knowing that there is someone in charge who will be keeping things going and has FIFA’s best interests at heart.

When scandals like FIFA corruption allegations happen, it’s hard for people who operate outside of sports fandom to understand why these problems hurt so much. For people outside the fandom “it’s only a game” is the rule of the day. For sports fans, it is as if our livelihood has been challenged. Nobody likes knowing that there is corruption among those we hold up.

At the same time, when faced with challenges and scandals, there is no community that pulls together like the sports community. It is proof positive that sports really do bring people together.

You can see this first hand whenever someone invites people over to watch “the game.” Even if you haven’t been getting along with someone, you put your differences aside during the game to root together for your favorite teams. Now that there are sports packages that include international events, it’s possible to have “game day” even if your game of choice is hockey, baseball, American Football, etc. Check out this site for information on satellite sports packages.

To use another example, how often as a child were you and a rival assigned to the same team during a school sporting event? As you got older, think back to how you were able to put aside that rivalry when you were on the field representing your high school or college’s team. Sports help people solve problems and even, sometimes, settle scores in a healthy and constructive way.

This isn’t just personal observation bias. This is science. Experts have long agreed that one of the best things a person can do for his or her mental health is get up and exercise. Many also recommend community team sports for patients who have a tendency to isolate or who have trouble relating to their peers. Team sports help people learn to work together and the physical movement is a vital part of maintaining one’s mental and emotional health.

Sports doesn’t just bring people together on a personal level. It can also be used to bring entire communities and countries together.

Science Daily published an article asserting that sports can be an essentially community builder, especially after large tragedies and traumatic events. The article focuses on the aftermath of Hurricane Katrina and the return of the New Orleans Saints to their home field at the newly restored Superdome. “But the media coverage of the Saints’ homecoming, and the game itself, served as almost a purification ritual for the community. It really helped to reunite the community, giving them a common bond and helping them to move forward….” says Dr. Ken Zagacki in the article.

While some might insist that the media coverage of that day was more of a gloss-over effect for criticism surrounding racial issues within the area, it is hard to argue with the idea that sports and the communities formed by fans can be safe spaces in which people can heal and find support. This is the theme, after all, of the Olympics–a sporting event that boasts it transcends nationality, rivalry and the rest of modern conflict.

As the Atlantic pointed out a few years ago in it’s piece, “Can Sports Bring World Peace?”, sporting events are often used as olive branches for countries that are embroiled in conflict or that have had disagreements, citing the China-Japan ping-pong match between the Chinese President and a Japanese teenager.

The non-sports-fan community often jokes about people taking “a simple game so seriously.” What they don’t understand is that sports are at the core of how we live in our communities. They draw people together, even people who don’t consider themselves “sports fans.” Sports are essential. 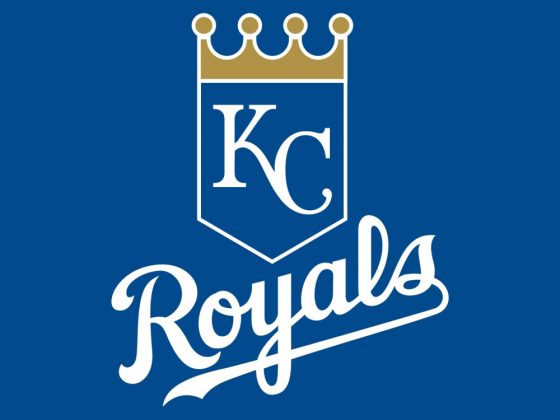 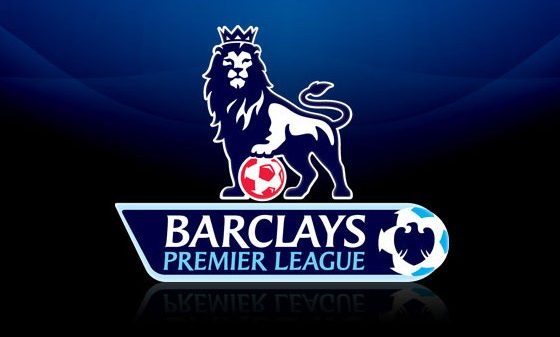 A guide to The Barclays Premier League