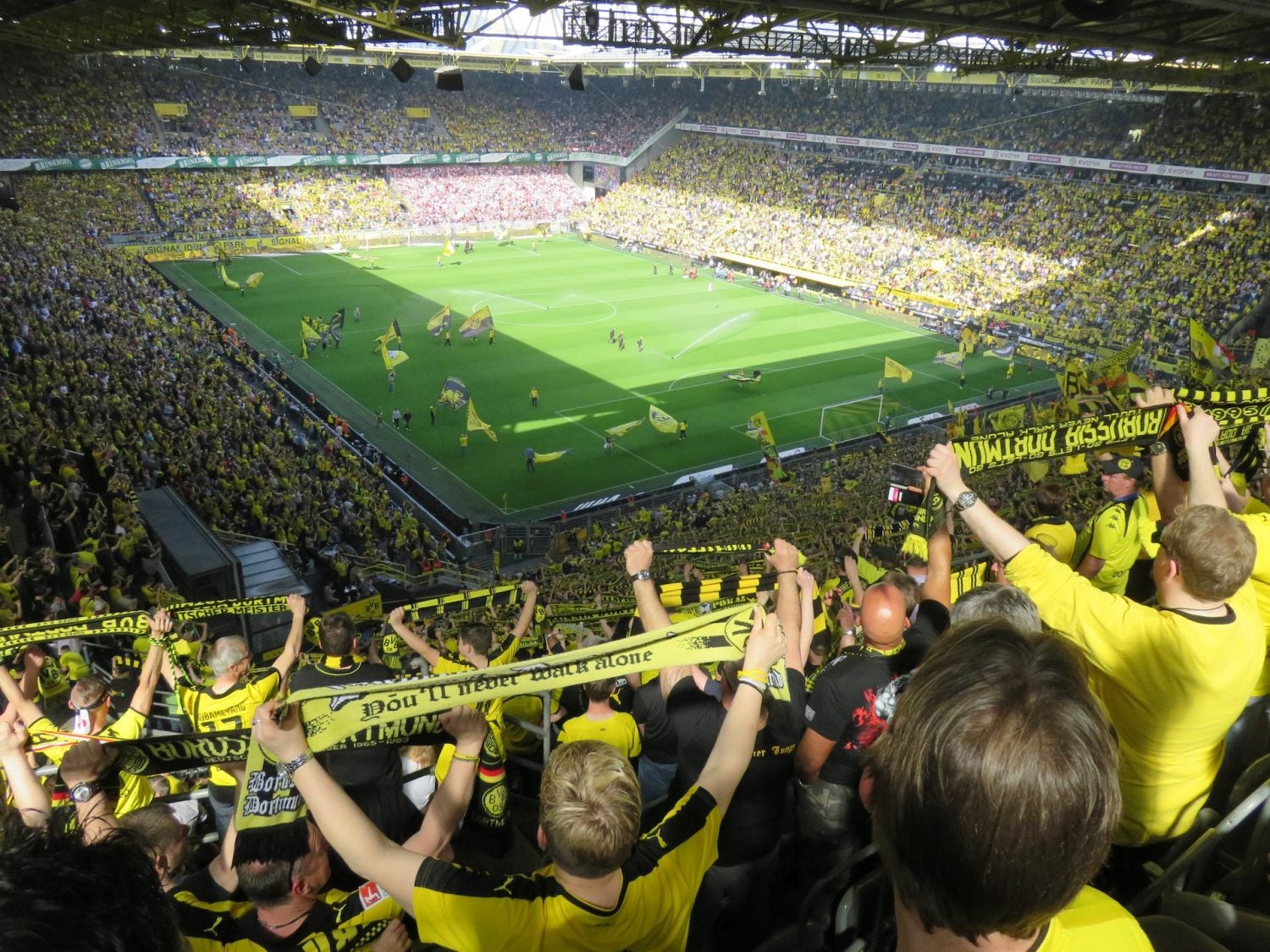 Winning in sport is everything. There will always be plenty to say for taking part, but who has ever set out to finish second or third – never mind fourth, fifth, or sixth? At the very top of any given game, that pursuit of perfection is taken to a whole new level.

For those chasing down the biggest of prizes, runners-up will always be the first losers. In environments where dividing lines between success and failure are determined by how many trophies and medals you own, nobody has become a legend on the back of being competitive. You are either fawned over or forgotten about.
History.

Brazil will be heading to the World Cup as the top-ranked side 🇧🇷 pic.twitter.com/DIxuFDk27L

A collection of household names preparing to grace the grandest of stages in soccer circles are fully aware that only one entry in the history books is up for grabs. Those betting on World Cup 2022 have a number of markets to consider, but it is the one relating to outright winners that will attract the greatest interest.
Some star-studded sides are fancied to go well in Qatar, with reigning champions France priced at +650 to claim back-to-back crowns, while Lionel Messi’s Argentina are +550 shots and England sit at +800 in a bid to finally bring football home again after a 56-year wait.

It is, however, Brazil that fills the spot of favorites, with the most decorated nation on the planet coming in at +350 to emerge victorious in the Middle East and add a sixth world title to their impressive collection of major honors.
There will always be something about Brazil that appeals to a mass audience that sits a long way outside of South America, with those golden shirts and flamboyant fan base ensuring that it is always carnival time whenever the Samba boys are in town.

More of the same is promised in 2022, with there certain boxes that the Selecao need to tick that other countries are prepared to gloss over. Current coach Tite has made them slightly more workmanlike, with some swashbuckling tendencies reined in, but there is always an expectation to put on a show.

Brazil legend Falcao, who formed part of an iconic team at the 1982 World Cup, has said of donning one of the most famous jerseys in professional sport: “Football is all about winning, of course it is, but when you play to win you have to do it with style and entertain the fans.”
Panache

That remains the case when it comes to Brazil, with their ranks forever loaded with match-altering talent that is the envy of rivals from every corner of the globe. For them, everyone has to be comfortable on the ball – from goalkeeper to star striker – and passion must always be complemented by panache.

Winning is still the ultimate end goal, nothing ever changes on that front, but there are ways of getting across that line. Others may consider victory to be a target that can be hit by any means necessary, with no emphasis placed on being easy on the eye, but where Brazil are concerned, style is just as important as substance. 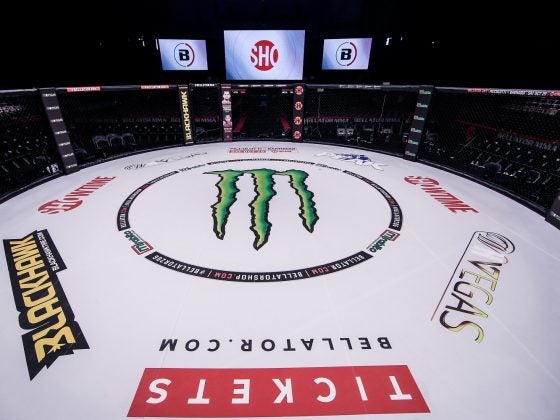