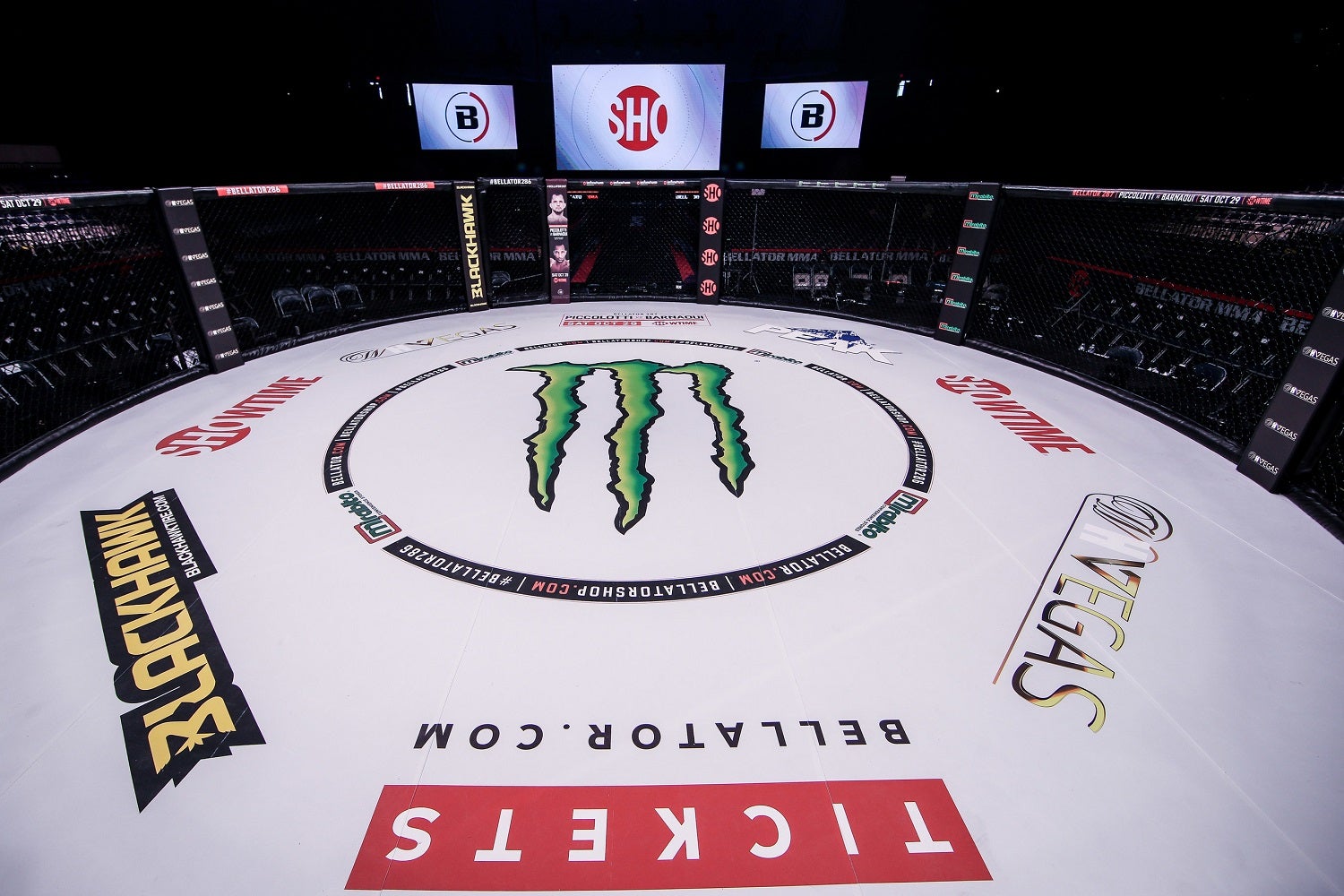 BELLATOR MMA, a leading global mixed martial arts organization, is proud to announce the addition of a new sponsorship from BLACKHAWK Tire.

BLACKHAWK Tire will be a part of each domestic BELLATOR event with in-cage signage and co-branded posts across all BELLATOR social media channels. Branding for both begins this week in conjunction with BELLATOR 288, taking place Friday, Nov. 18 at Wintrust Arena in Chicago and airing live on SHOWTIME® at 9 p.m. ET.

“We’re thrilled to become the ‘official tire’ of an iconic MMA brand like BELLATOR. This sponsorship aligns perfectly with BLACKHAWK Tire’s rugged attitude and the inspired performance we put behind every product we manufacture, taking each tire from initial concept to the streets,” said Mark Pereira, Director of Marketing, BLACKHAWK Tire. “We’re excited for millions of fans around the world to ‘Spot the Hawk’ during BELLATOR events with our logo on the canvas and throughout the arena.” 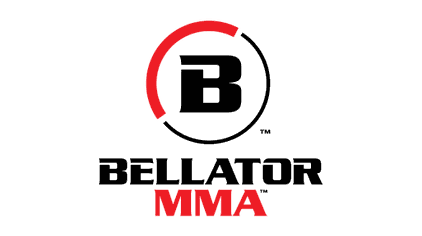 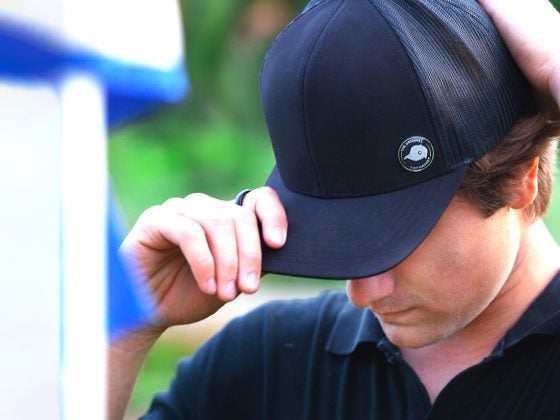 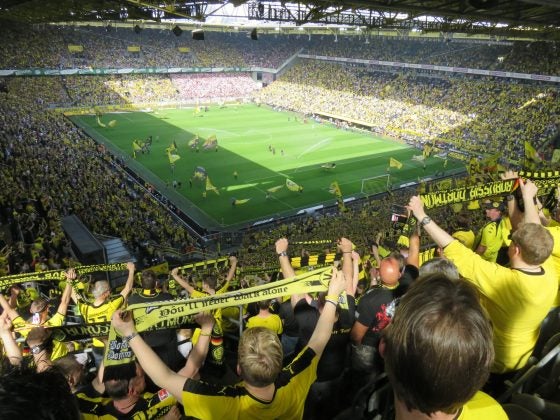