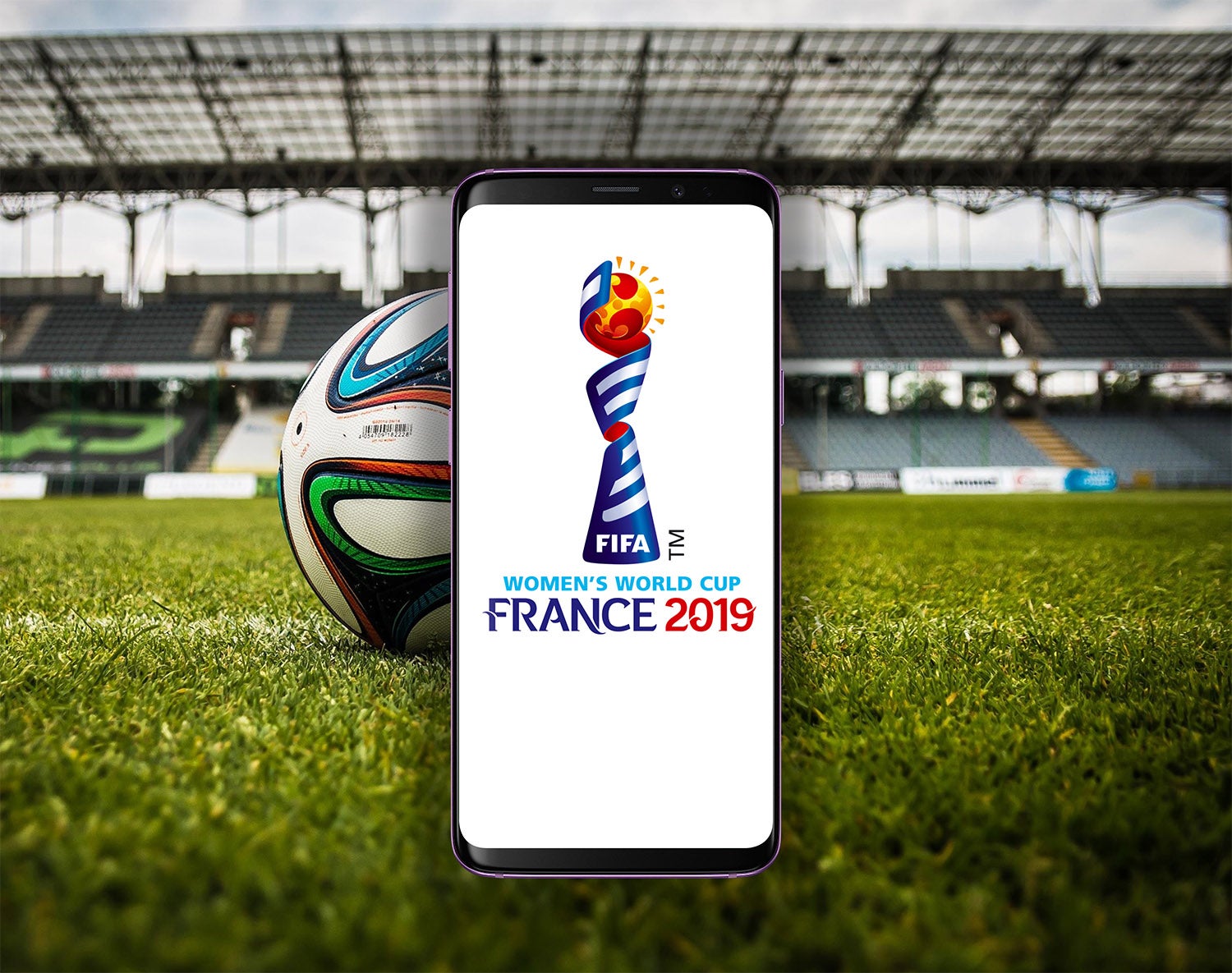 And then there were 16. There were actually only 24 to start, but regardless, the FIFA Women’s World Cup has dispensed with the group stages and moved on to the knockouts, where it’s one and done and a win means you’re one step closer to glory. The knockout round, and really the World Cup in earnest, begins with Germany taking on feel-good-story Cameroon, whose two goals and win against Korea were enough to get them through.

All this also means there a lot of fun to be had betting. Of course there is no shortage of places to bet online, and plenty of companies offer deals to get you in the figurative door. For example, you can use the Energybet signup code to help you get going, and follow our tips below to guide you through. Now is your chance to look at the knockout round games and the path ahead to find some value, some fun, and hopefully some money.

Looking to avenge their loss in the Olympics, the U.S. team is on a warpath, looking to beat down any team in its way onto another World Cup title. They began the tournament with an eye-opening, record-setting destruction of Thailand 13-0, and justifiably were ecstatic – this tournament only happens once every four years. As the American team are the favourites to win it all, it’ll be very hard to find value in them; but they’re also the safest bet.

All top ten ranked teams in the world have moved on to the knockout stage. That includes some regularly stout teams like Germany, England, and the Netherlands – three teams that compete at a very high level in the men’s tournament as well. All three stalwarts are expected to win their round of 16 matches; betting on them may not earn you a lot, but they are all solid bets. The Dutch team faces a Japan team that isn’t what it once was, but if you’re nervous about team being upset, it’s probably this one.  They haven’t looked great, but pedigree and history isn’t something to ignore.

The left side of the bracket as it were, is the harder side, with the aforementioned team USA, France, and England all but assuredly moving ahead to the round of 8. They are the top three teams in the world, after all. That leaves the winner of Australia and Norway to add a fourth to that group and take on England. The Aussies came into the tournament with high hopes, but stumbled out of the gate. They are slight favorites against Norway, which make them a solid value bet considering they would have been rated better had that not lost their opening match to Italy. Perhaps they get some momentum moving forward; they would be a fun team to roll with as they will stay underdogs each step of the way.

Winning two matches in their group before losing respectably to the U.S. 2-0., Sweden will be underdogs against Canada in their first knockout stage game. Both nations came into the tournament with high expectations, and the winner of this match has a chance to keep on winning as they are on the weaker side of the bracket. Both teams play cautious, defensive ball, which means any lucky bounce, or penalty, could sway the game. Consider taking Sweden in this match, but either team that comes out of this one provides great value against Germany as well.

Italy shocked Australia to begin the tournament, and now they’re in rare territory: the knockout round. They face a Chinese team that has never failed to advance from the group stage, but are favourites to move forward. This match should be a lot closer than it’s being billed as. Consider taking the underdog for great value here

Look to the right side of the bracket for your best bet to win it all. Germany is between 6 to 1 and 8 to 1 to win depending where you look, while the Netherlands are a little bit further out, but still great value. If you’re looking for a long shot with a big payout, look to Canada or Sweden as we mentioned. Of course, there is no shame in backing the U.S.A; the goal in betting is to find value and win – it’s not to be cunning. The U.S. has a tough path, but not as tough as the teams in their way. 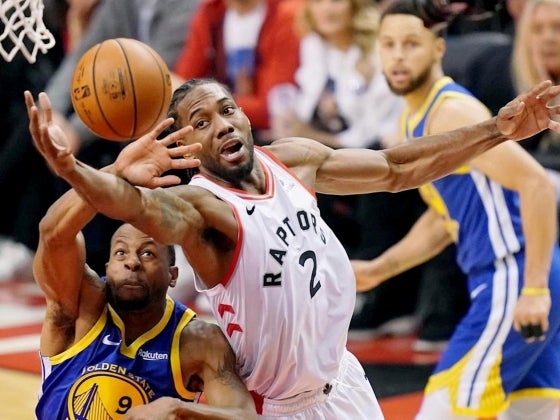 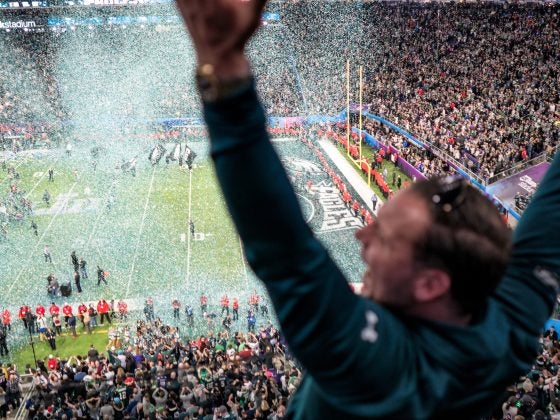