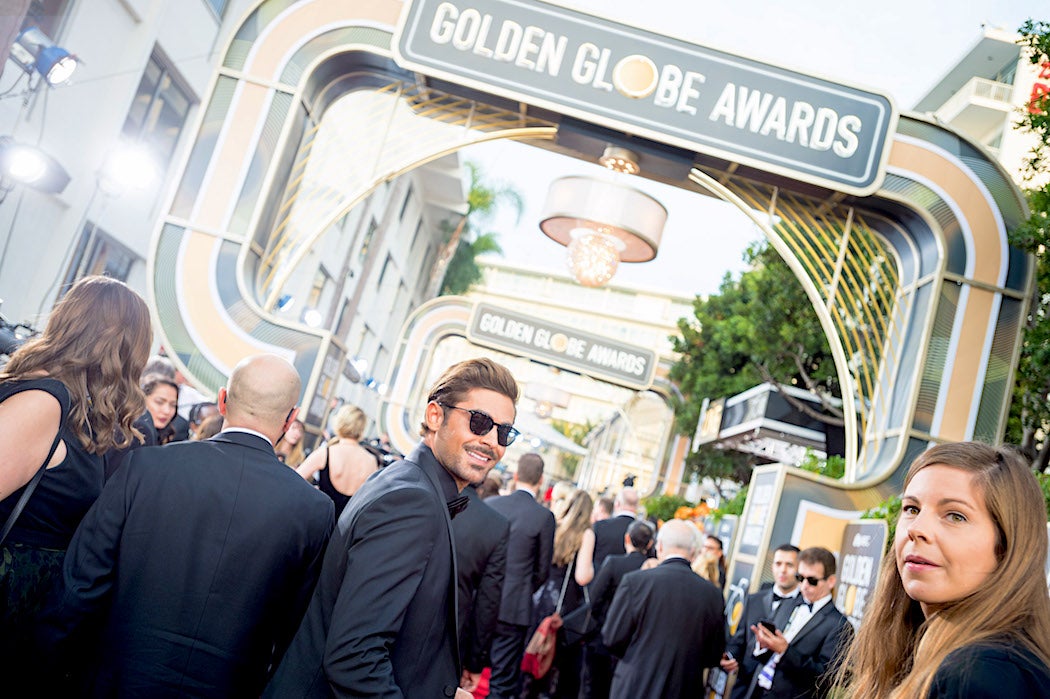 The red carpet has been rolled out and with it Hollywood’s award season has officially begun. The 75th Annual Golden Globes last night showcased the first of 2018’s red carpet looks; celebrities donned black outfits in solidarity with the Time’s Up movement creating a strong, sophisticated atmosphere.

Many celebrities wore well-tailored suits with a variety of self-tied bow ties over the pre-tied ones as Preston Conrad, celebrity stylist and TV personality pointed out on his Instagram Story last night. Which celebrities were #SwagWorthy? Let’s find out. Hugh Jackman never ceases to amaze with his classically dapper looks sporting Christian Louboutin shoes to give his suit a polished finished. Milo is wearing Ermenegildo Zegna Couture, a pin by The Tie Bar, and paired nicely with Christian Louboutin shoes. Looking polished in Gucci, his look was very clean cut and structured giving the Get Out star a swag worthy mention. As someone who is quite young, Gaten has pulled together another great look for the red carpet looking years beyond his age but still youthful. Accompanied by his beautiful mom, Angelina Jolie, Pax perfectly pairs his print suit jacket and bow tie, making him and mom one of the stylish duos on the red carpet. Like many male celebrities on the red carpet, Sterling K. Brown also chose to pair his well tailored suit with Christian Louboutin shoes that complimented his entire ensemble. No stranger to red carpets, Common can never do us wrong with a tailored suit by Giorgio Armani and accessories by Tiffany and Co. One of the favourites on the red carpet, Nick Jonas supported the cause of the night with a Time’s Up pin and was styled by Avo Yermagyan. A definite swag worthy mention.

This year’s Golden Globes red carpet was all about the details. From exceptional tailoring, to unique textures and lapel pins, the men certainly brought their A-game. Now that the Golden Globes has set the stage for 2018 awards season, we are excited to see what these celebrities will wear next!

Which look did you think was the most #SwagWorthy? Comment below and let us know! 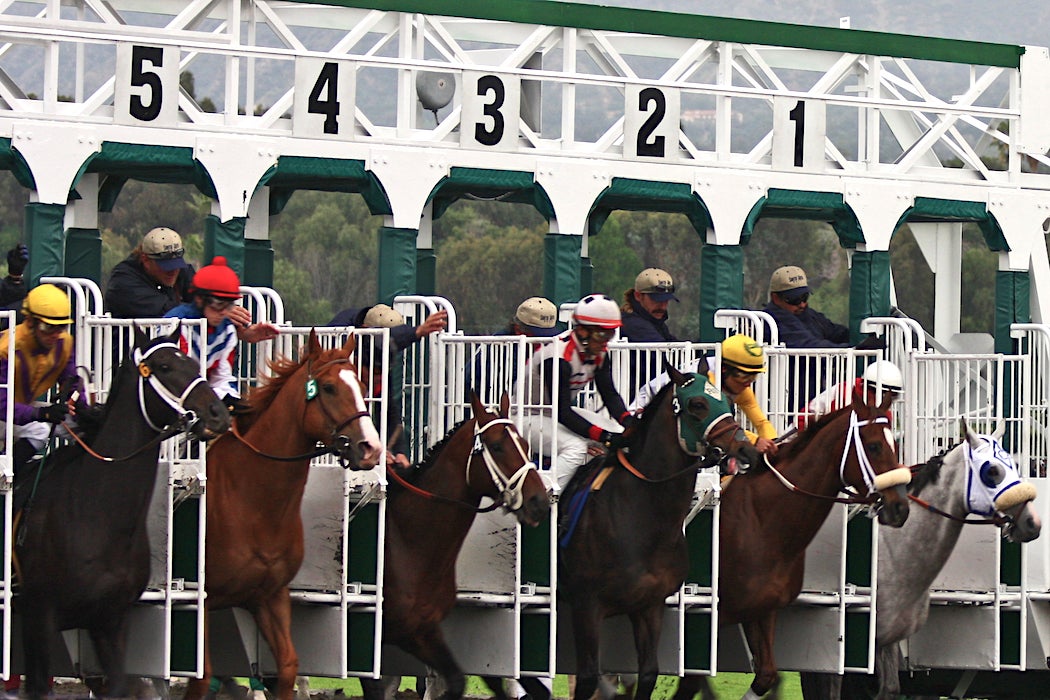 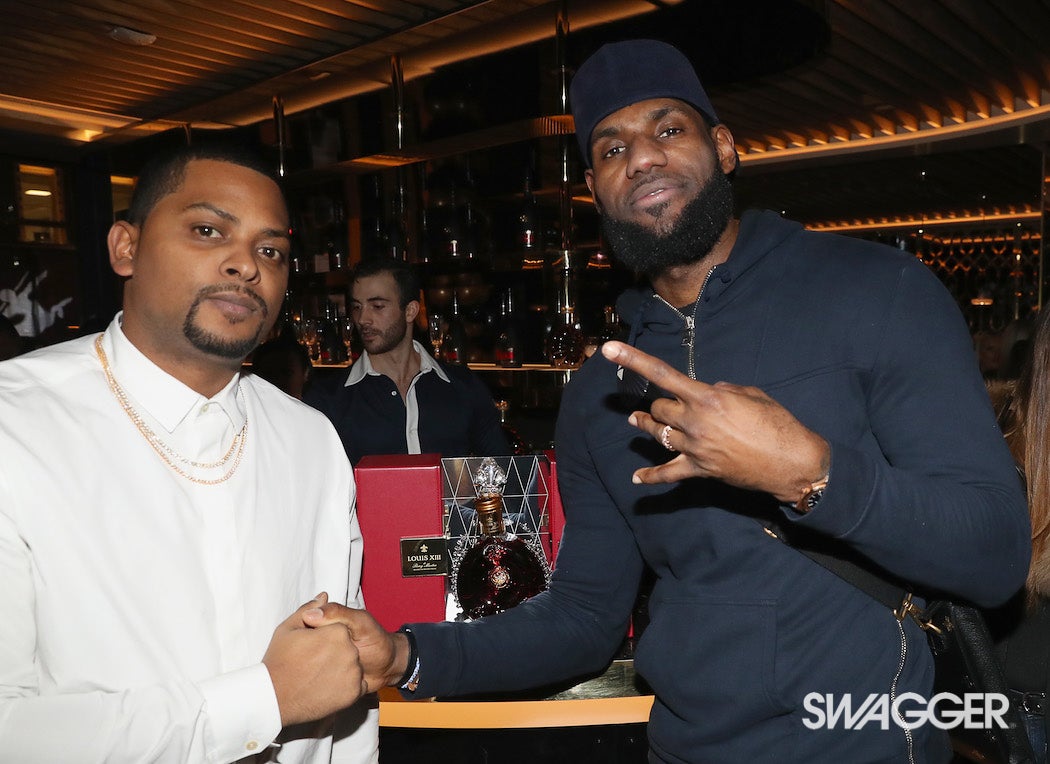