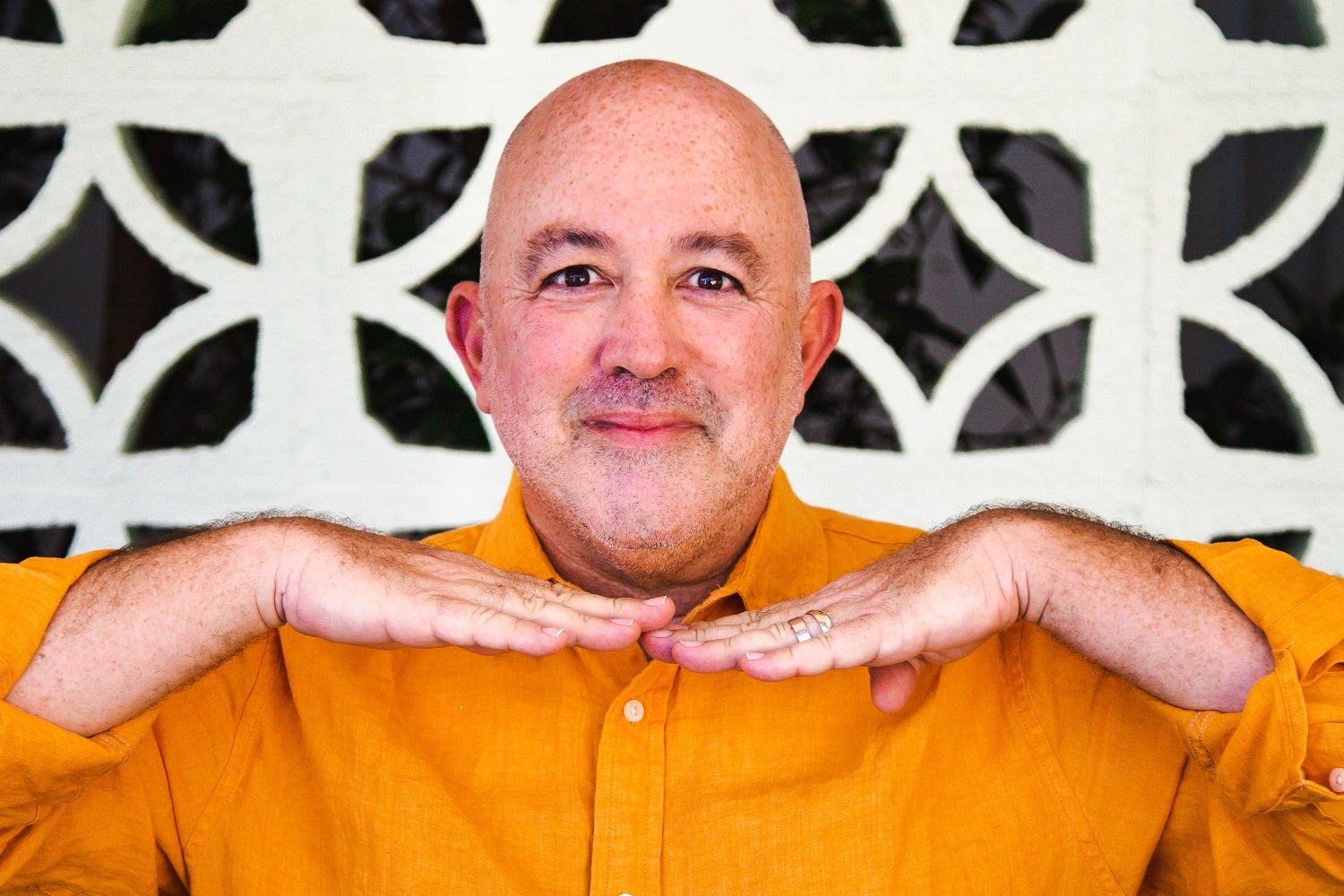 Barrie Livingstone is an accomplished British-born Interior Designer and real estate agent Barrie already showed interest and was fascinated with interior design that he redesigned his parent’s living room. His parents loved it so much that they kept it that way ever since. 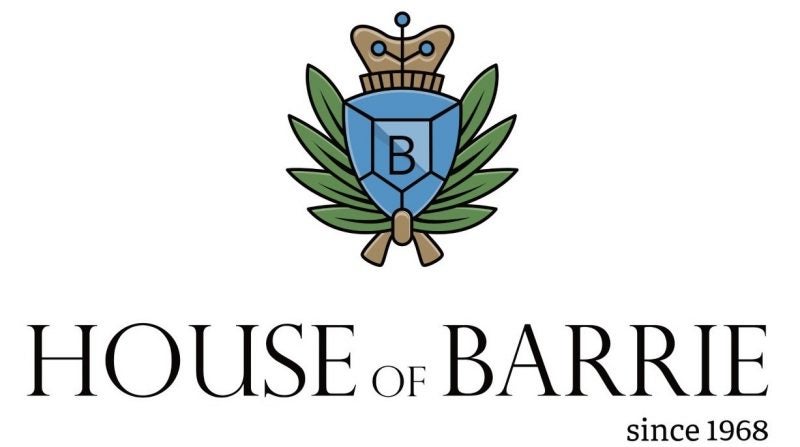 Barrie Livingstone grew up in a historically bountiful English countryside where he recognizes having a fixation with old manor houses and palaces and how the people who once lived in the place might have decorated it. “I get to act and play out my client’s fantasies in their homes and gardens now,” Barrie explained.

As time passed, Barrie’s love for design grew even stronger and stronger- as well as his love of history and the world of course. His designs are currently filled with beautiful mixed colors with a perfect blend of old and new pieces. And each piece is full of a rich story that adds to every alluring space Barrie creates.

Barrie worked on projects for hotels such as Intercontinental Hotel Group, Marriott, Southern Sun, and many others. He even designed Cher’s 16,000 sq ft Malibu home, which required both preservation and modernization of her English Gothic Antique collection. His works are indeed magnificent and one of a kind. 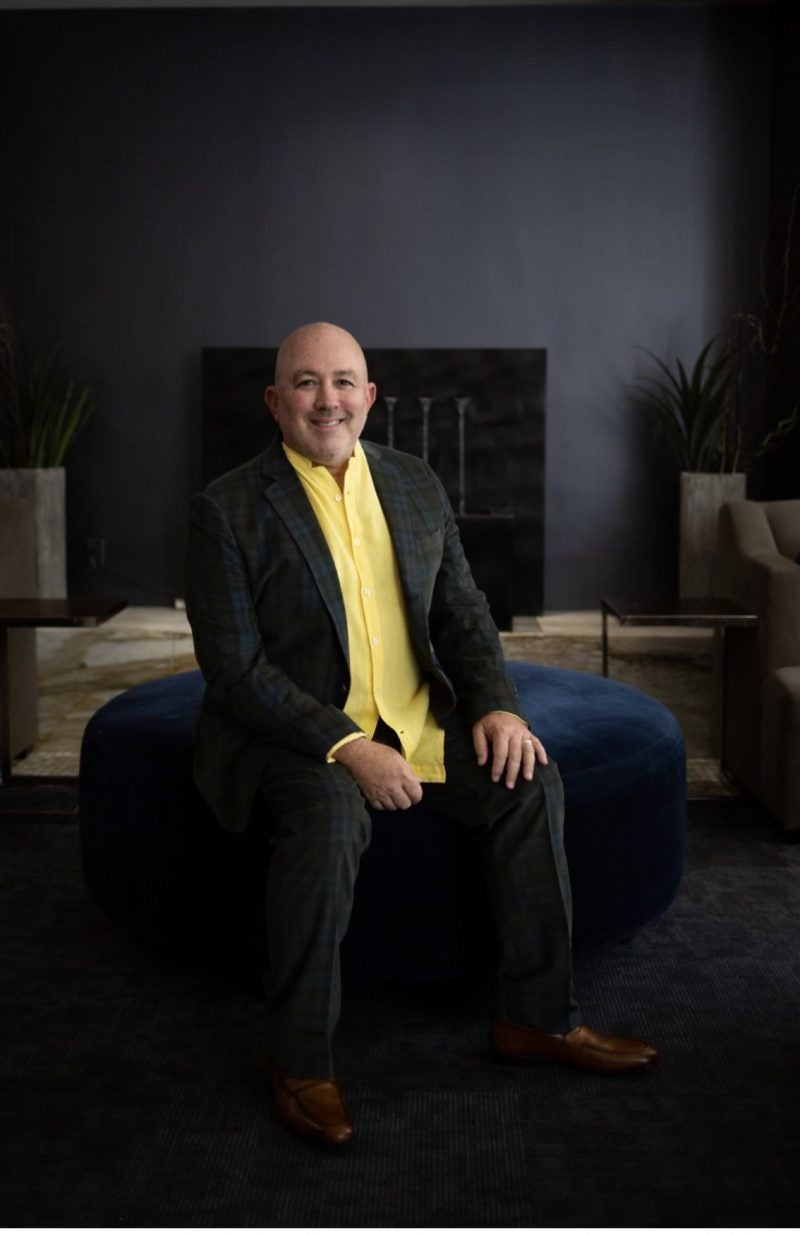 In Barrie Livingstone’s continuous success, he was able to write a few books about his journey. One of his bestselling books, “Interior Design Tips Every Realtor Should Know”, is a must-read for amateur and expert design enthusiasts. And he even won epic style, the design challenge on Bravo’s “Best Room Wins.” In addition to hotels and brand-new houses, Barrie has completed work on ‘fixer-uppers,’ resorts, yachts, and company buildings.

Today, Barrie Livingstone has been in the industry for over 30 years. During those years, he was able to create multiple masterpieces that left a mark on the interior design industry. And now, most of his work has been featured in various shows on HGTV, the Discovery Channel, TLC, and BBC Four. Barrie Livingstone defines his work as “like writing a movie script.” An empty square room has a lot of potential- almost anything can be done with it, which can sometimes pose an ironic dilemma for the client.

“What people don’t realize when designing their own home is that they are a character, they are the main character and they are the brief,” Barrie explained. “People never look at themselves that way so it’s up to a designer to understand the fully developed character,” he added.

“Having an interior designer in your back pocket as a realtor is truly a gift. We’re selling space or selling lifestyle…” -Barrie.

Barrie Livingstone’s career only started as an interest when he was young, but he pursued it and made it his passion and lifestyle.

He has studied both real estate and interior design at High Point University, Harvard University Graduate School of Design, and The Art Institute of Fort Lauderdale. And now, his comprehensive background allows for a unique and powerful skill set.

“A home is the most expensive investment most of us ever make so it would make perfect sense that that investment is looked after properly and presented in the best light whether you’re going to live in it or get it ready to sell,” Barrie argues.

When Barrie Livingstone started to work with a client, he does not simply work and build- he connects. He connects with the client and the place. Before everything else, it is important for Barrie to know how his client lives and what the space will be used and utilized for. Additionally, the area they are looking to build in is important too. Because some places such as Cabo San Lucas, it has a very distinct design to accommodate their ways of living. Most of Barrie’s work was done in California and Los Cabos, so many request homes with both a clear outside view and easy outside access.

Since 1987, Barrie Livingstone has been attending trade shows from all over the world. With this experience, he was able to refine his taste for specific vendors and styles. And in this day and age, Barrie has decided to expand his potential by creating a new store called House of Barrie.

“We found that customers love to walk through and select things rather than swiping online. We have an interior designer so people can consult with me on their house and I can go to their homes and see what they need and are missing.” Barrie explained, talking about the idea behind his new store. 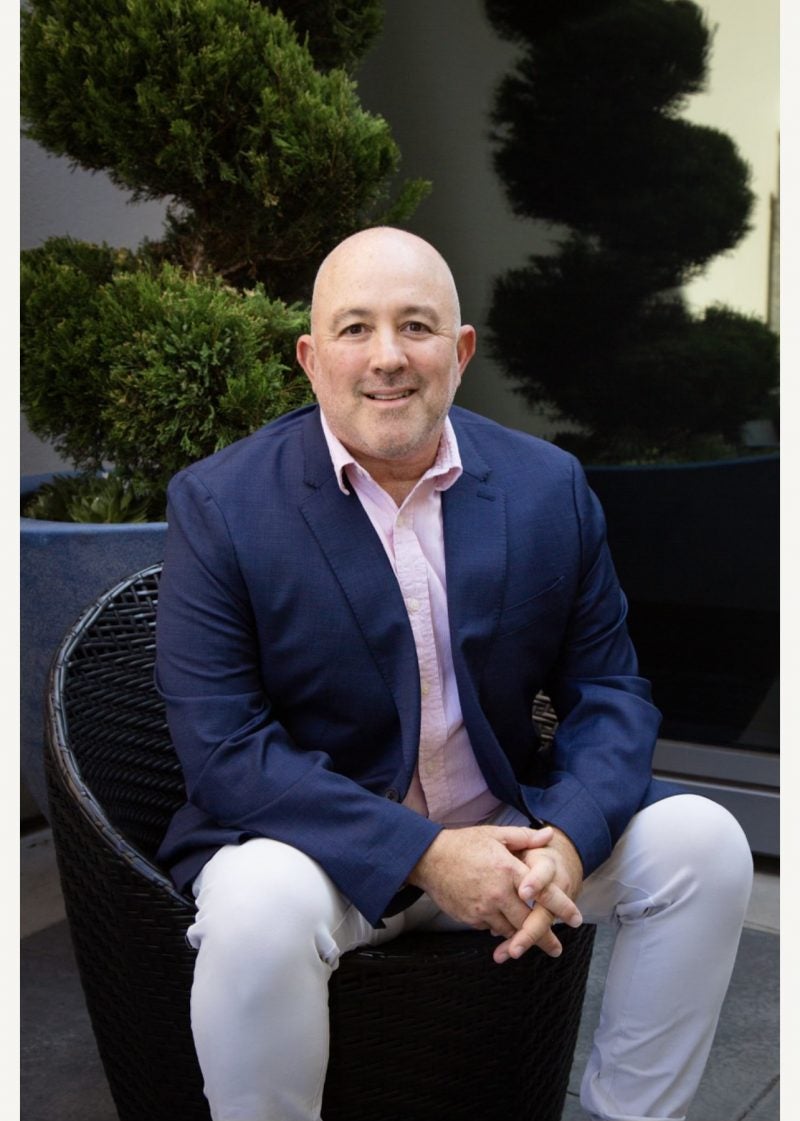 In his new store, he will be retailing outdoor and indoor decor, such as lighting, art, mirrors, kitchen appliances, bathroom accessories, rugs, candles, and diffusers, to name a few. The House of Barrie will feature high-end, luxurious products from brands including but not limited to Abigails, Aerangis, Annie Selke, Apotheke, Port 68, Noir, Michael Aram, and Jusliska.

Barrie and his team understand that everyone has different tastes and styles, so the store’s website offers a ‘Design Style’ section. This selection divides the products into various sub-categories, such as Contemporary, Modern, Mid-Century, Traditional, Hacienda, Tropical, and even Design Inspiration for those who can’t decide.

The House of Barrie store is based in Los Angeles and will have its grand opening later this year. Regardless of its location, House of Barrie items can be shipped anywhere in the USA.

Just like any entrepreneur, Barrie Livingstone strives for The Los Angeles-based House of Barrie store to be happy, inviting shop that is welcome for everyone. “It is my hope that people become inspired when they walk into the shop and find something that they will fall in love with, and always treasure,” Barrie says of the endeavor.

“Persistence, perseverance and determination are all you will need. Coupled together with some mad socialization skills and networking magic.” -A piece of advice given by a successful British-born Interior Designer and Real estate agent. 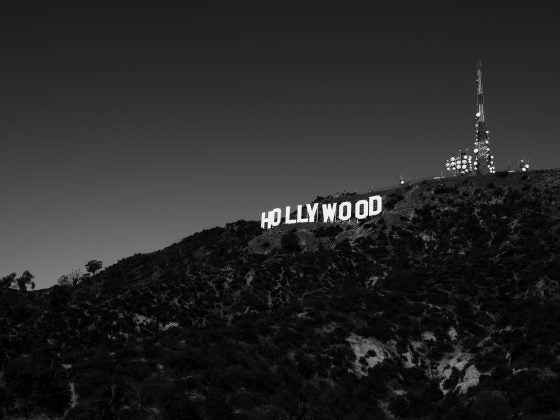 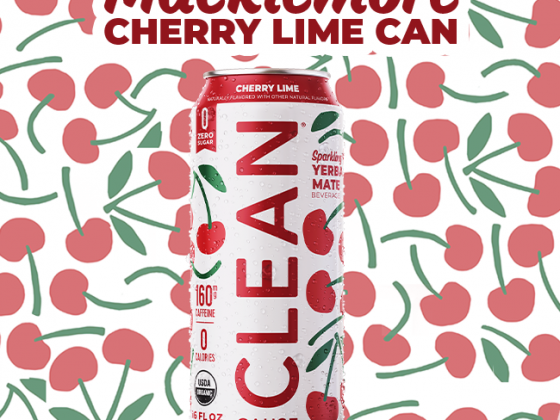