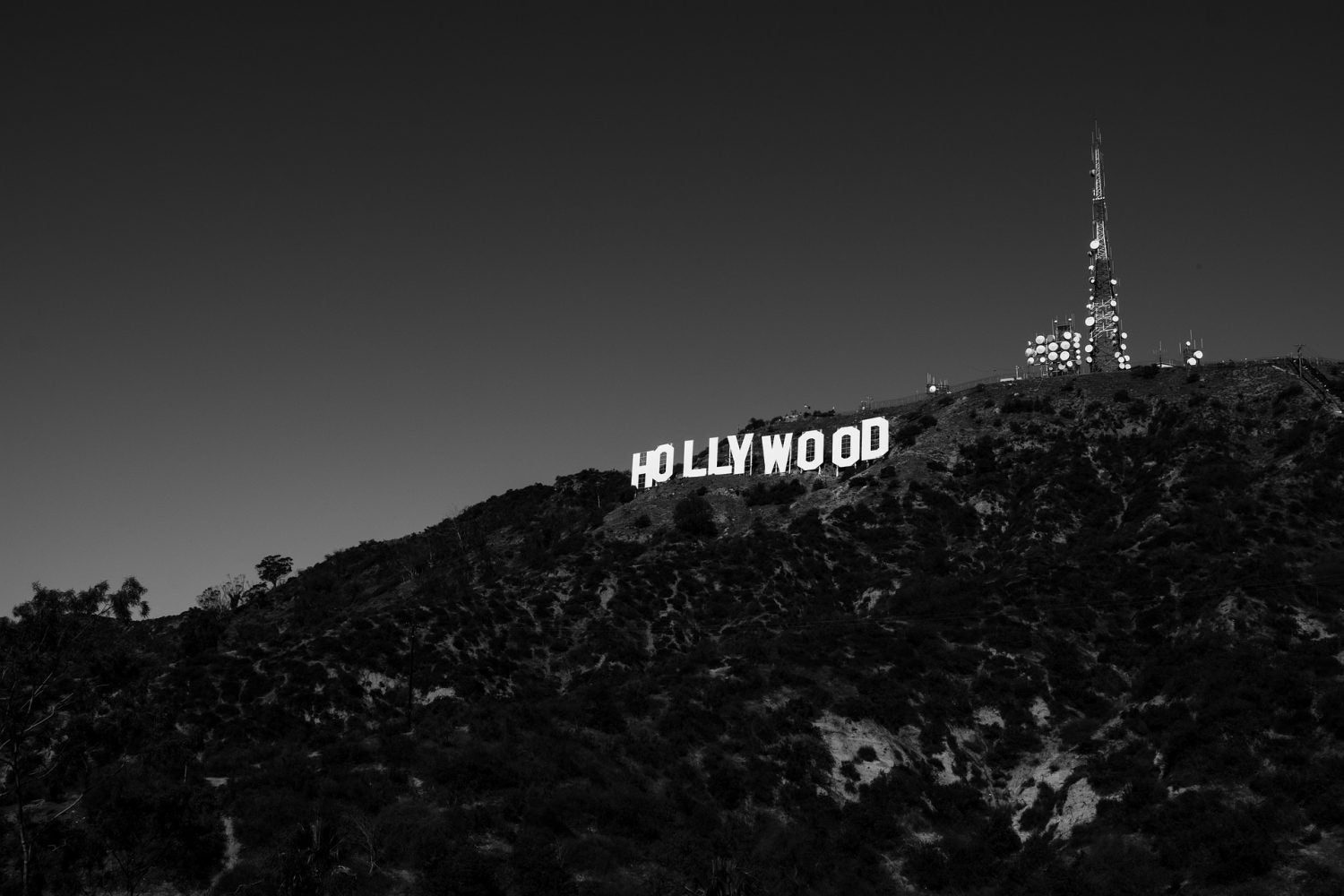 James Gunn is one of the hottest names in Hollywood thanks to his  directorial work on the Guardians of the Galaxy franchise. His credentials were further cemented by his work on The Suicide Squad in 2021, which breathed new life into DC Comic’s iconic supervillain story. As a result of his blockbuster successes, it seems that any project Gunn is linked with creates much excitement among movie buffs. At least this appeared to be the case when Gunn recently tweeted about working on the upcoming Knight Rider movie.

Iconic show of the 80s

Knight Rider was a smash hit TV series in the 1980s and turned actor David Hasselhoff into a global superstar. Hasselhoff played Michael Knight, a specialist crime fighter assisted by KITT, an artificially intelligent and self-aware car based on a customized 1982 Pontiac Firebird Trans Am. Despite some poor reviews from critics at the time, Knight Rider remains one of the most iconic shows of the 80s and a reference point for TV culture of the period.

The show spawned three TV movies and two short-lived series reboots, the most recent in 2008. However, none of the later productions captured the charm of the original. However, Knight Rider’s cultural impact was huge and merchandise related to the show was sold around the globe. David Hasselhoff also proved to be a cultural phenomenon and in 1989, he performed an anthem for freedom while being lifted by a crane above the Berlin Wall. And that legacy is  still alive and well today. In February 2022, a Knight Rider slot game was  launched and received an expert rating of four out of five in a review of the best available online slots. The show was also the inspiration for a range of  console and PC video titles. For fans looking for a more hands-on Knight Rider experience, there are several companies that offer the chance to drive a full-size replica of KITT on a track. You can also buy official Knight Rider merchandise from the NBC store. This includes t-shirts, hoodies, and tanktops.

The right man for the job

Previous sequels may not have lived up to expectations, but the thought of James Gunn getting behind the camera has many fans excited due to his unique style. And there is plenty of scope to cover new ground. Or to even explore elements of Michael Knight’s previous life before his accident. If anyone can capture the essence of the original and package it for a modern audience, it is Gunn. Hasselhoff appeared in the 2017 Baywatch reboot and would no doubt relish the chance to relive another of his hits.

The retro vibe of Guardians of the Galaxy hit just the right spot and helped the movie appeal to a wide range of movie-goers. If correctly handled, Knight Rider could achieve the same, by appealing to fans of the original as well as new audiences. Let’s just hope that Gunn and Hasselhoff find the time in their schedules to get it done. 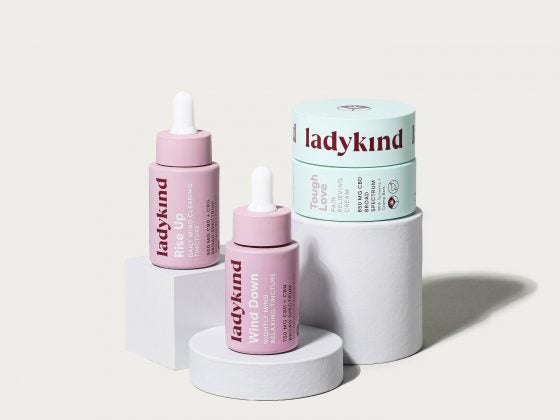 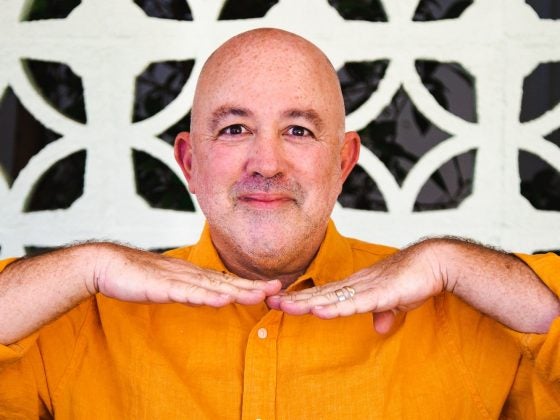