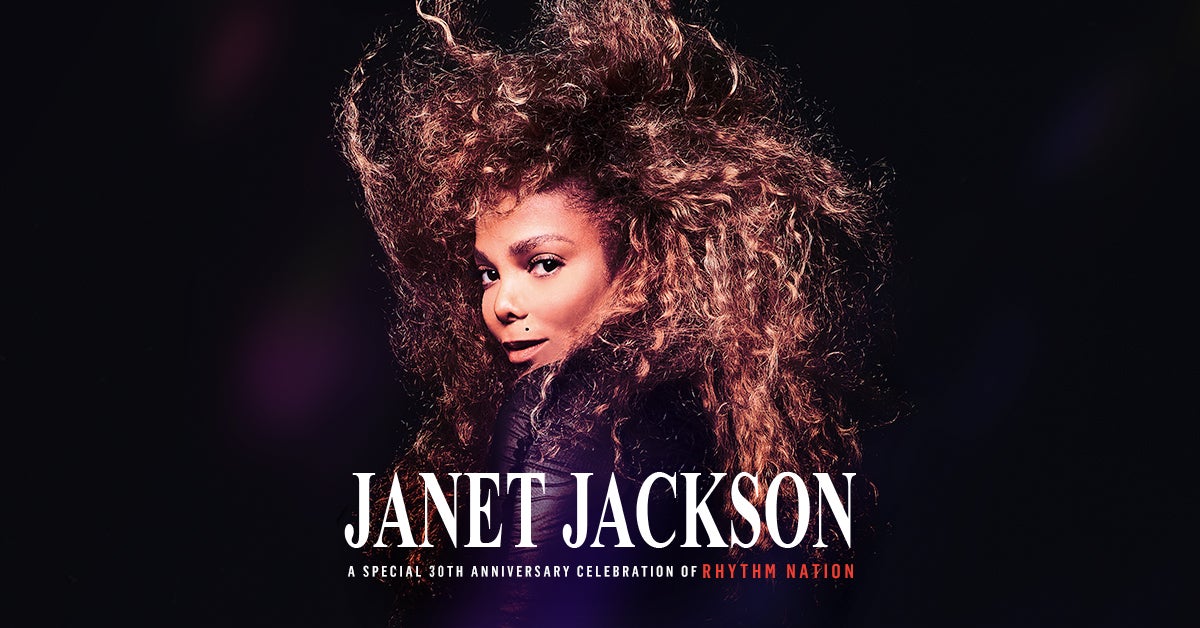 Global music icon, multi-platinum selling artist and multiple GRAMMY Award winner Janet Jackson is back to Hawaii this Fall. Due to extraordinary demand, Jackson has announced that third and final show been added to her schedule.

The newly added show will take place on Saturday, November 23rd at Blaisdell Center, produced by Live Nation. The enduring hits as well as fan favorites will be showcased along with incredible band and team of backup dancers.

Janet Jackson, who’s one of the most influential entertainers of the modern era, has won 5 GRAMMY Awards, two Emmy Awards, a Golden Globe Award and dozens of American Music Awards including MTV Video Music Award and Billboard Music Award. She is also the record holder for the biggest selling debut tour in history and the first woman to debut in the Top 10 of the Hot 100 charts.

This September Jackson has already performed a 30th anniversary celebration of Rhythm Nation at the Treasure Island Amphitheater in Minneapolis and at the Chase Center in San Francisco. And now, she’s ready to bring her magic to Hawaii, where more of her fans can join the celebration.

Tickets will go on sale on Friday, October 11th at 10AM HST at Live Nation website and at the Blaisdell Center box office. 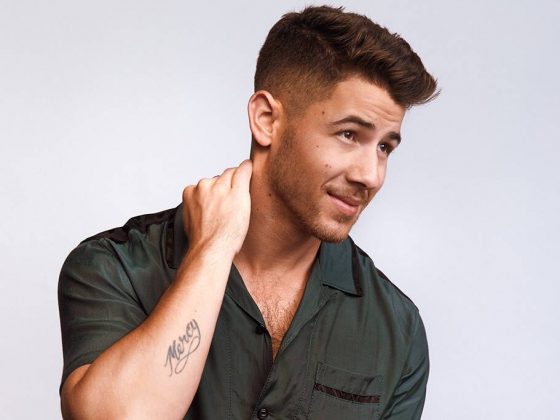 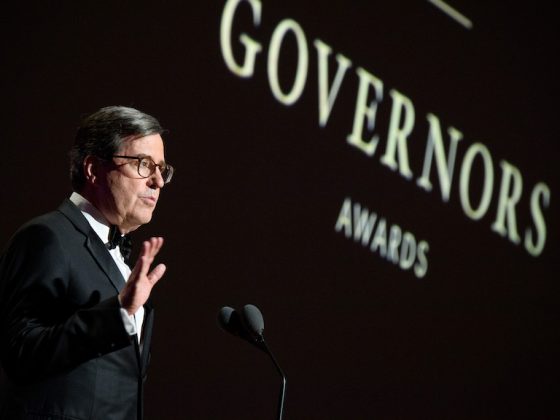