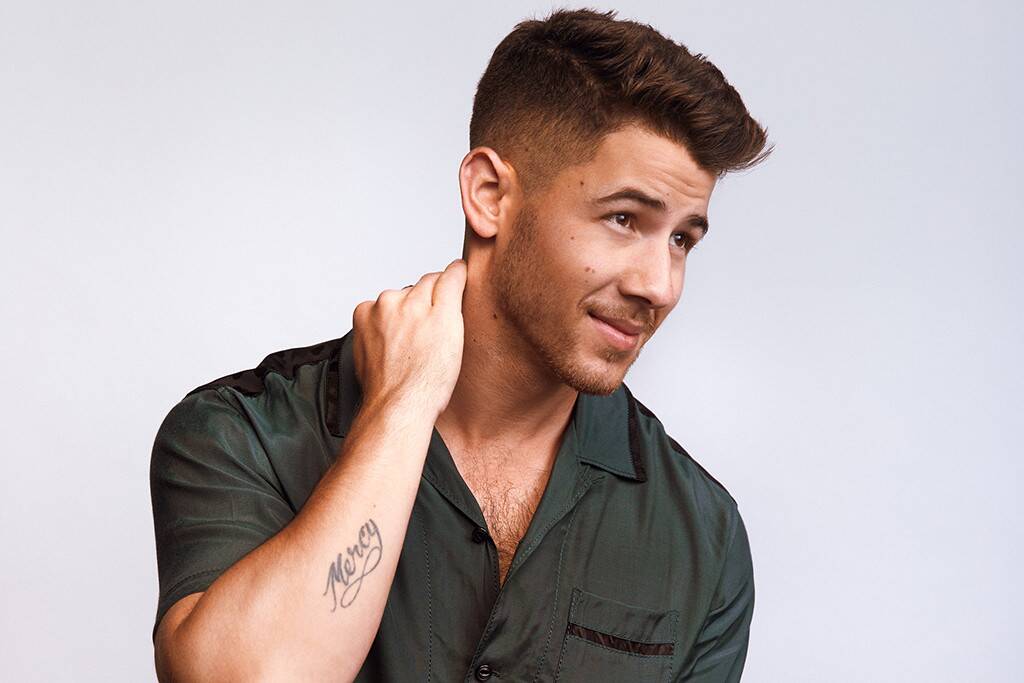 Nick Jonas of the Jonas Brothers recently took to social media to share that he is joining “The Voice” as a coach for the upcoming 18th season this spring.

Said to be joining returning coaches Kelly Clarkson, John Legend and Blake Shelton, but not Gwen Stefani, as she’s not returning for the next season.

The news were first announced on “The Ellen DeGeneres Show” on Monday, October 7th, during Jonas Brothers appearance at the show. Afterwards, he announced it on his Twitter profile.

Jonas performs with his brothers Kevin and Joe in a band as well as pursues his solo artist career. Earlier this year, The Jonas Brothers returned to music stage with their new single, “Sucker”, which became the number one on Billboard’s Hot 100. Nick’s solo single “Jealous” had been certified triple platinum.

“The Voice” was created by John de Mol, an executive producer, who’s working on it together with Mark Burnett, Audrey Morrissey, Amanda Zucker and Kyra Thompson. The show is produced by MGM Television, Talpa Media USA Inc. and Warner Horizon Unscripted Television. The 18th season will debut in Spring 2020. 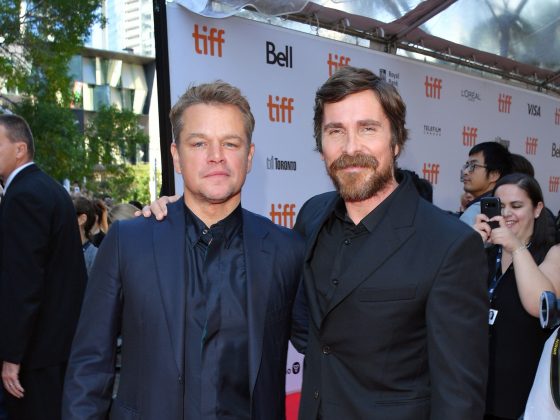 TIFF 2019: A Look at the star-studded Toronto International Film Festival 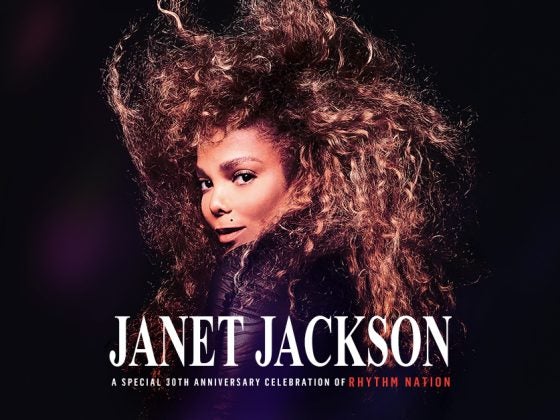