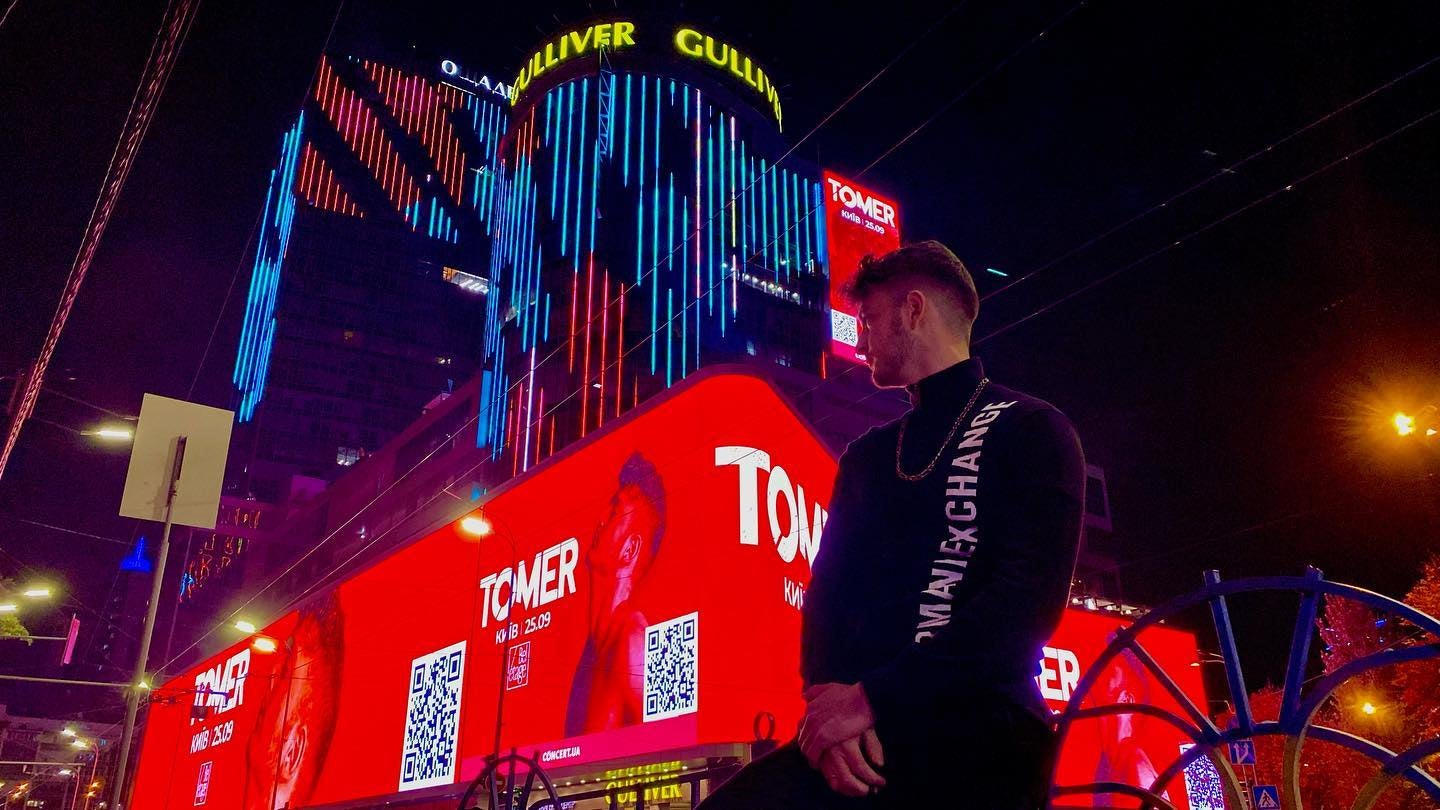 However, people have very little understanding on what were the foundations behind the songs they are listening to. People seldom understand what hardships were faced and the efforts done to produce the beautiful lyrical masterpieces they enjoy. Producing beautiful symphonies that resonate with the audience is nearly impossible, requiring keen insight and pouring one’s heart out in the songs. An example of upcoming maestros of the lyrical arts is the Israeli singer, performer, songwriter, and guitarist Tomer Orenstein.

Developing music is not as easy as seen in recent days. Nowadays, you usually see every other person wanting to debut in the music industry and become a huge success. Such aspirants usually have very little understanding of what it means to succeed in this industry and the comprehensive requirements of doing so. Becoming successful in the music industry vastly depends on whether one’s music and lyrics are able to captivate the attention of their audience. This is not just a task of putting a showy performance. All aspects of the music, including the lyrics and the performance, need to be developed from the heart, which is the only way to mesmerize the audience and resonate with them. Becoming a master of melodies requires unbound efforts and constant hard work. Nowadays, it has been observed that most new aspirants completely depend on audio manipulating software such as autotune to change their voice. While producing acceptable immediate results, this act is not usually appreciated by the audience, which is experienced during live shows. An example of an aspiring artist that did their due diligence and gave the audience what they could resonate with is Tomer Orenstein.

Tomer Orenstein was born on December 2nd, 1996, in Tel Aviv, Israel. His father, Michael Orenstein, is a pilot by profession and his mother works as an accountant. Tomer also has one sibling named Oded. Both of Tomer’s parents were Israel-born, but Tomer’s ancestors belonged to Romania. His grandparents left Romania and migrated to Israel because of the effects of the Holocaust and World War II. Tomer was very fond of music from a very early age. Even at the young age of 3 years old, he was already putting up small shows in front of his family. Due to his love for music, by the age of 7, he had completely mastered the basics of the keyboard, and by the age of 13, he learned to skillfully play the guitar.

As his love for music gradually increased, he decided to study the art of music production to have more keen insight into how to produce enjoyable songs. At the age of 14, Tomer was deeply engrossed in the study of music and all that is entailed. And one year later, he released two songs that received much recognition and were quite popular in the dancing scene of Israel. However, his pursuit of music excellence was derailed due to some patriotic duties.

Soon, Tomer had to enroll in the Israeli Military to perform his compulsory service that is normal in Israel. However, he did not forget about his passion for music even then. After every 14 days, Tomer used to leave the base and visit home for the weekends. There he would take vocal lessons and use the rest of his 14 days to practice those lessons for 2-3 hours every night at the base after everyone else went to sleep. His military career included completing a commander’s course of the Air Force and serving as commander for three years. Tomer was also concerned about his education lacking, and therefore in 2015, he secured his Highschool degree in Computer Science from the Ben Gurion school.

After completing his mandatory military service, Tomer was determined to restart his journey to become a professional artist with a new vigor and understood the basic requirements of succeeding in this industry. He knew that in order to beat all his competitors and make a name for himself, monetary support is just as necessary as is being talented in music. Understanding this basic need for financial support and leveraging his educational background in the IT industry, Tomer co-founded his entrepreneurial venture of a digital advertisement and marketing company known as “Results Digital.” This company was not so much a way for him to gain success in this field as it was a means to have a stable financial backing for his musical endeavors.

In 2019, Tomer released his first single, ‘Vertigo,’ which was composed with his first love experience at its core. The song was produced by a famous Israeli producer named Noam Akrabi. This release enjoyed mass popularity and was even shortlisted and chosen for major playlists like the Universal Music Group’s “Spinnup.” From there on, his vertical journey started at a full pace, even with the sudden pandemic added to the fray.

His journey as a little boy playing music for his enjoyment is to the point where he travels the world for music tours and has thousands of loyal fans. His latest releases have further increased his individualism as a pop artist, which awards him as a true rising star of this industry. 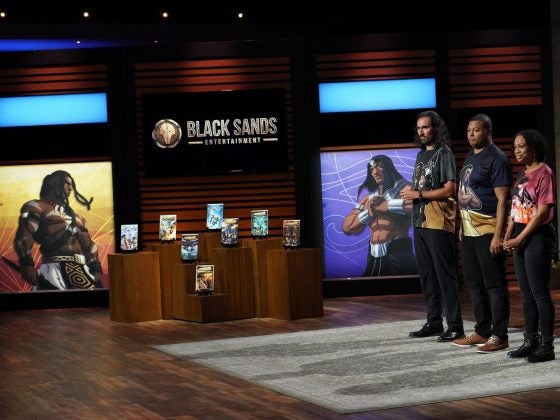 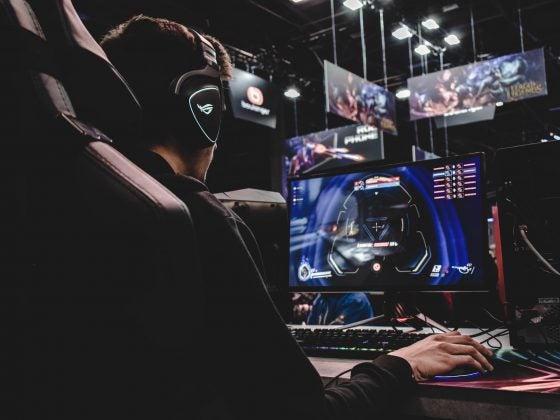