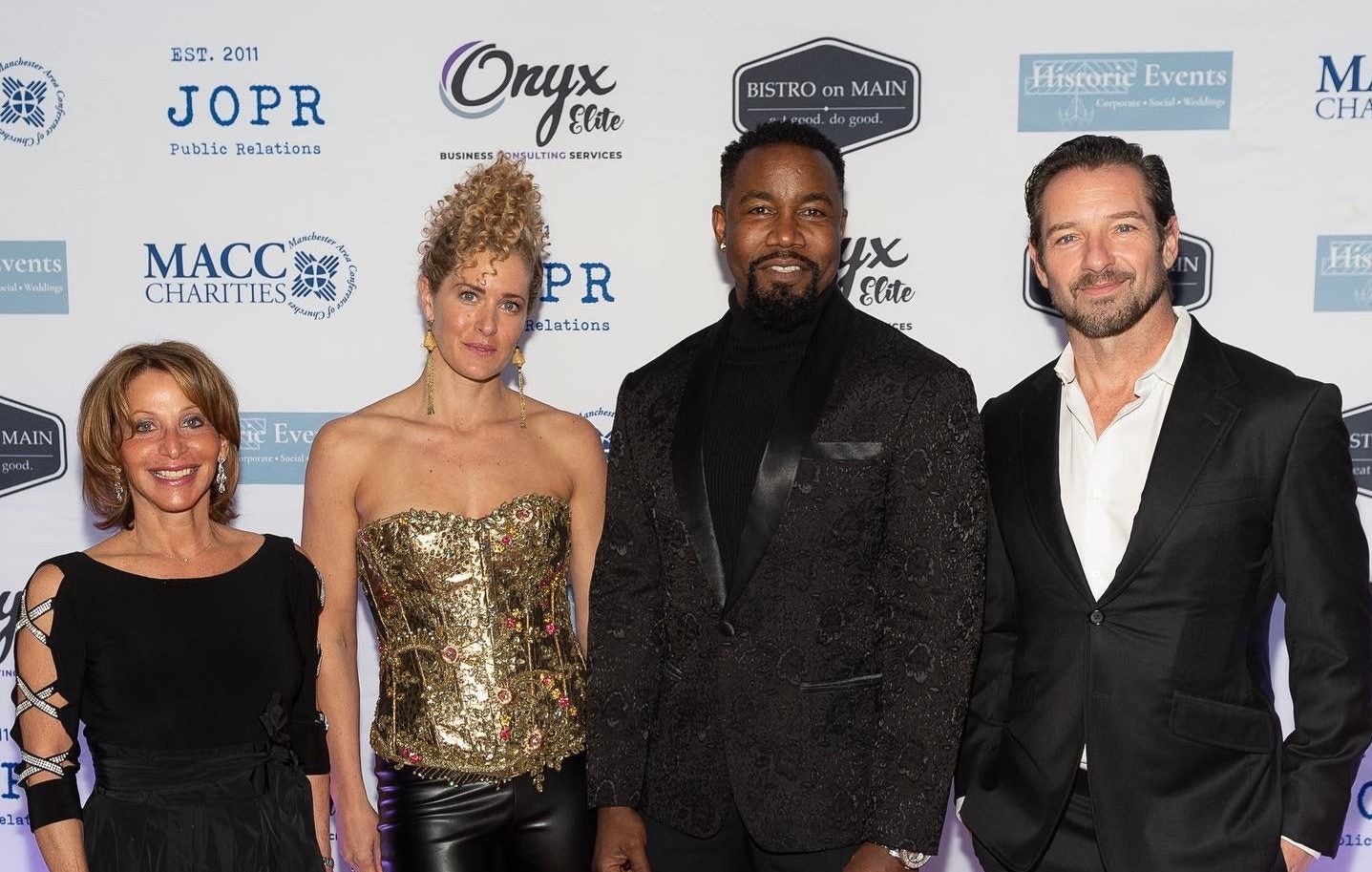 Manchester in Connecticut was the place to be last Saturday. On April 9th, the first inaugural Rose Gala took place at the esteemed The Historic Events & Banquets at The Clerestory, the largest LGBTQ+ owned event space in the state of Connecticut. 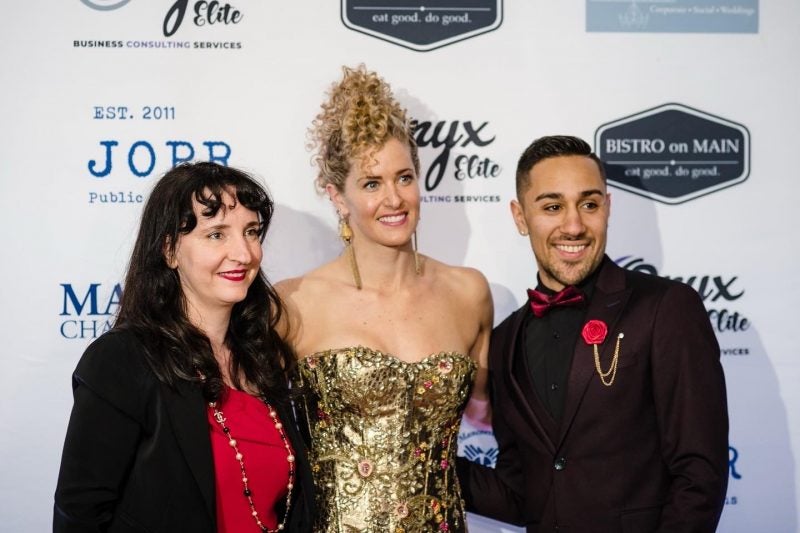 The Rose Gala was founded to celebrate the positivity of the beginning of Spring and to raise awareness for homelessness in Manchester, Connecticut.

Organized by the Hollywood publicist Jane Owen, and her company Jane Owen Public Relations (JOPR) and Drew Angelo of Onyx Elite. JOPR recently opened up a new branch of its company in West Hartford this year. The Gala benefitted and supported the Manchester based non-profit organization MACC Charities.

MACC Charities helps individuals and countless families who are experiencing emergencies with basic needs such as food and clothing. Its community kitchen serves everything from ready hot meals to an emergency food pantry. MACC also has a community threads thrift shop. 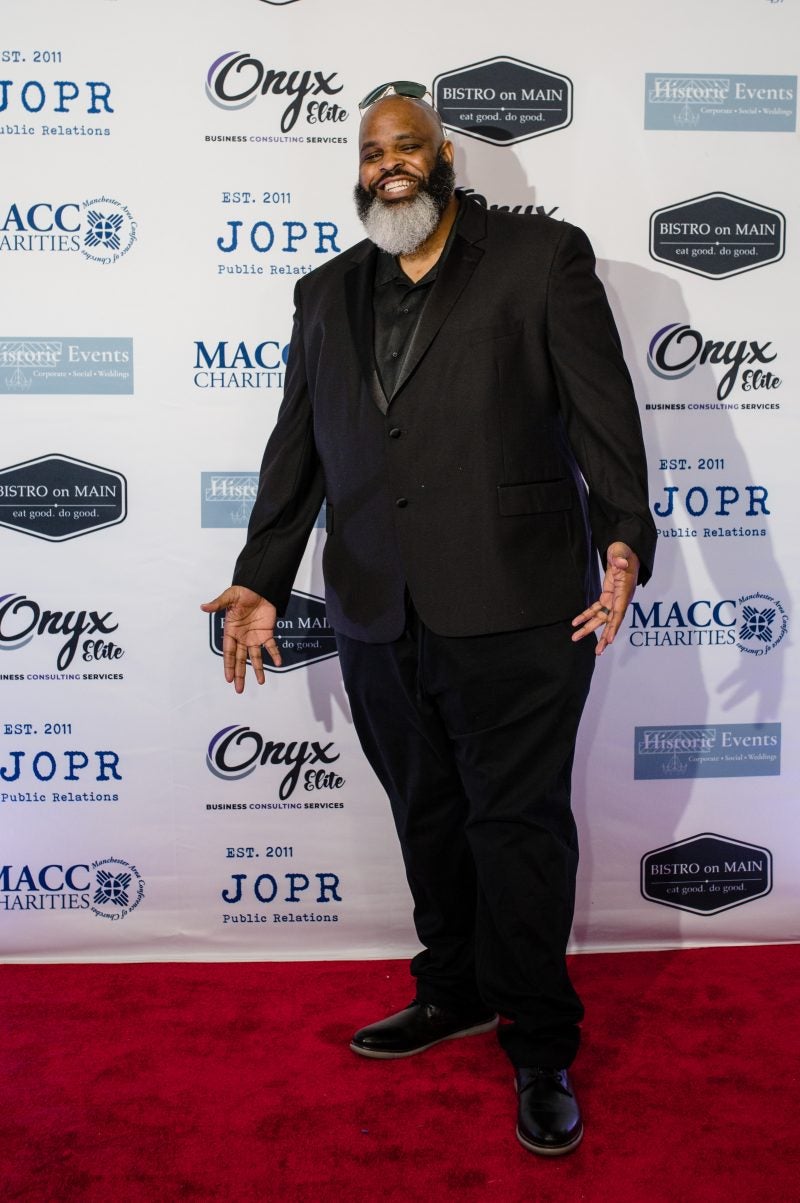 The Rose Gala was also a huge night for Connecticut politics, with Connecticut mayors Shari Cantor, Jay Moran and Danielle Wong all in attendance. Connecticut State Treasurer Shawn Wooden was also a guest for the evening.

Following the red carpet, the evening kicked off with a breathtaking performance by The Ballet Theatre Company of West Hartford. The ballet duo performed an excerpt from their upcoming show Aladdin, which will be taking place later this month on April 23rd and 24th at The Bushnell in Hartford. Dancers Sarah McCahill and Gennaro Della Ragione had the audience mesmerized as they performed a pas de deux choreographed by Stephanie Dattellas. 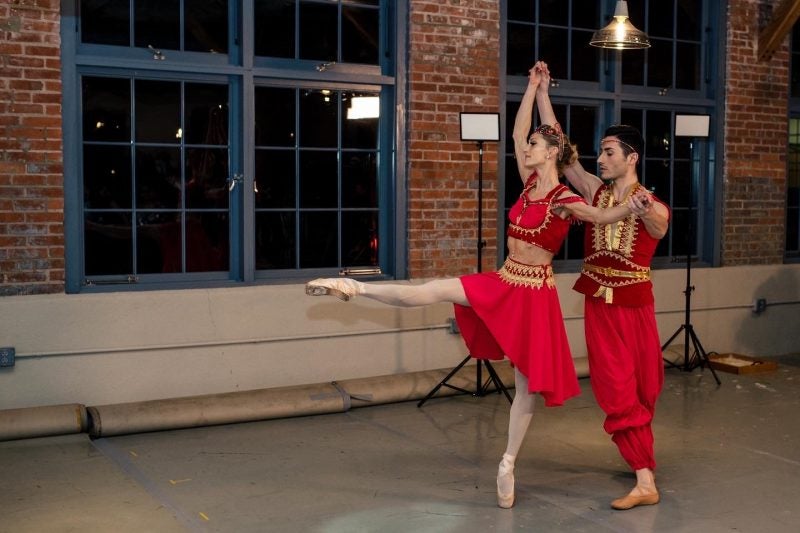 JOPR founder Jane Owen followed by acknowledging and thanking the many guests for their support. Following her family’s recent move from Hollywood to West Hartford, Owen shared her gratitude for the welcoming they have had in Connecticut and her intention to become a staple in Connecticut’s PR and events industry. JOPR currently works across LA, NYC, London and Dubai.

Jane then introduced co-host for the evening Michael Jai White, star of ‘Mortal Kombat’, who recently launched a growing film studio in Connecticut, JAIGANTIC STUDIOS. White is building a full-service film studio with a team of industry professionals, which will rival any studio on the east coast. JAIGANTIC STUDIOS is spearheading the growing film industry in Connecticut, bringing countless jobs and income to the local community. 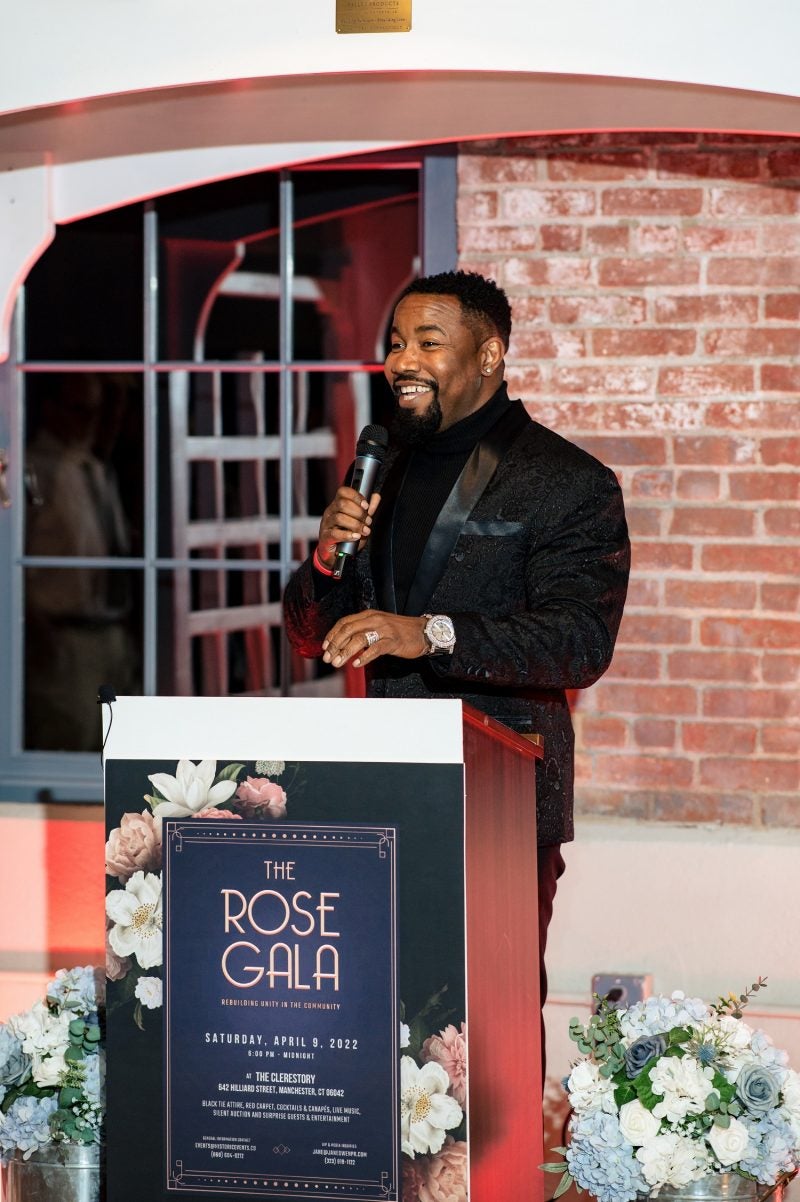 Guests of the Rose Gala enjoyed gourmet passed appetizers and countless platters of food. Z Catering provided two full open bars for the evening. As well as this, a silent auction was carried out to help raise funds for MACC Charities’ multiple building projects for housing needs and access to housing.

Food for the evening was catered by Bistro on Main, MACC’s social service enterprise restaurant whose mission remains “to care for our neighbors and neighborhood through service to others.” Bistro on Main provides education on financial literacy and empowerment to build individuals from homelessness to become fiscally responsible to provide personal growth.

The event space with its exposed beams added to the vintage feel of the space, while state-of-the-art amenities available give it a contemporary look and feel. 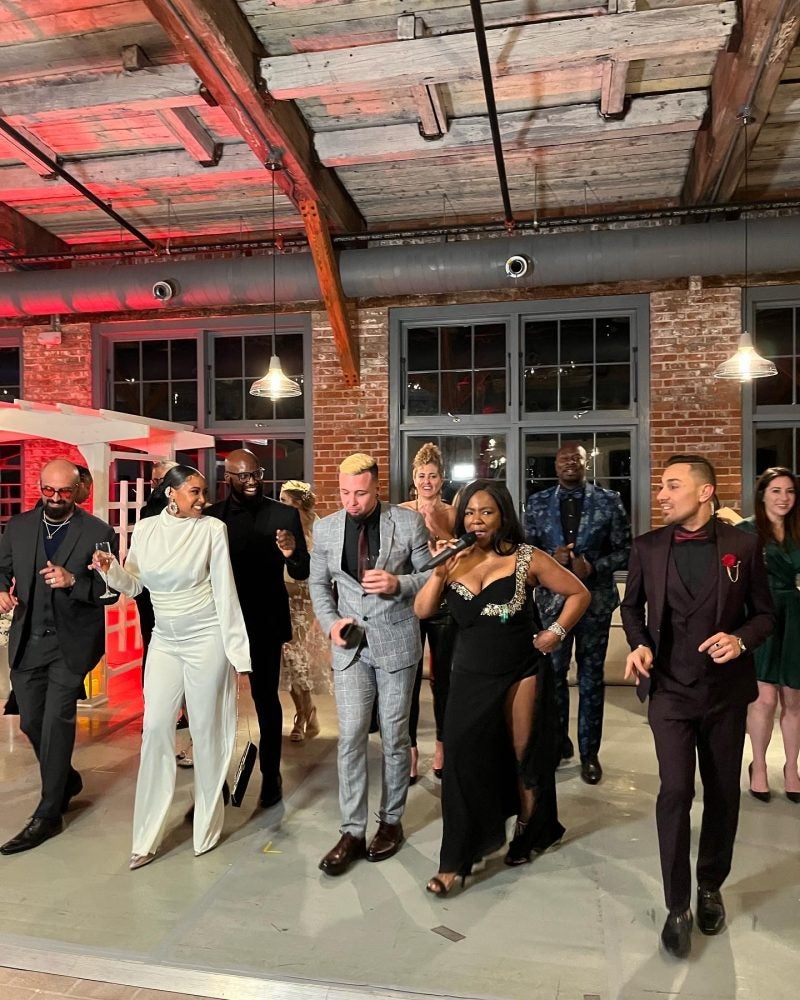 With the massive success of the first inaugural Rose Gala, big things are in store for the second edition next year in 2023. 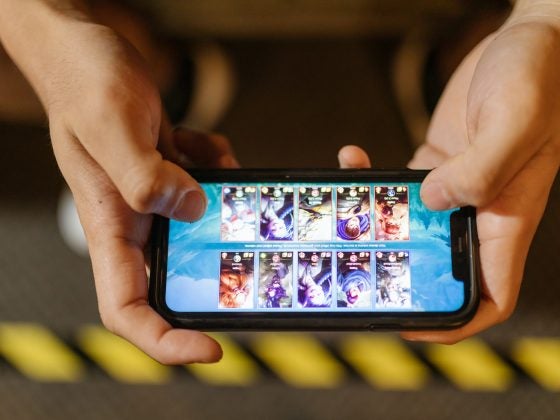 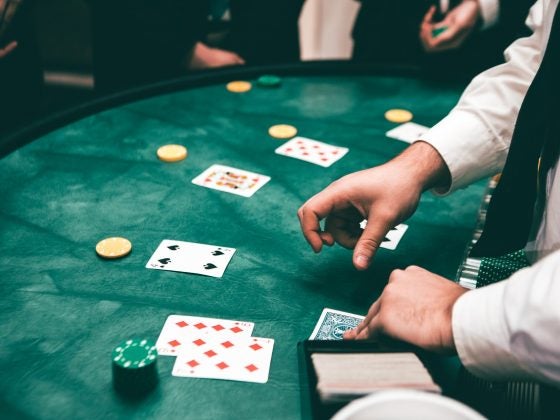