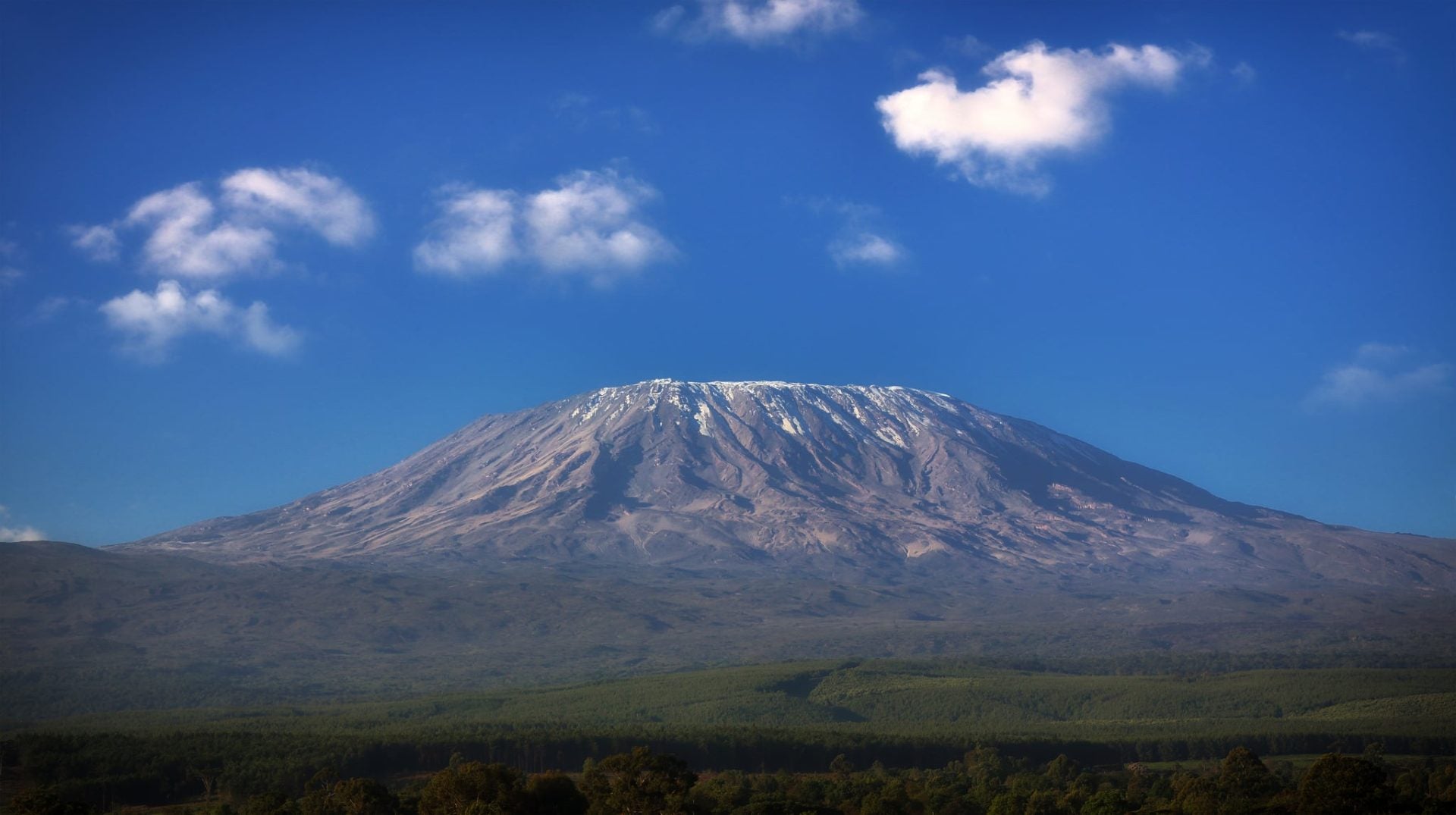 If you’re an active traveler who’s planning a trip around the African continent, climbing to one of the volcanic peaks of Mt.Kilimanjaro is a challenge you’re looking for. Kilimanjaro is by far the easiest peak to conquer from the list of the Seven Summits that consists of seven highest mountains on each continent. The ‘Roof of Africa’ sits on the border between Tanzania and Kenya and authorities invested huge amounts of money to make Kilimanjaro accessible mountain for everyone.

Did you know that the youngest person who reached the Uhuru peak was just six years old? With proper physical preparation, a positive mindset and a bit of equipment, you can easily be the next person on the ‘Roof of Africa’.

How to Prepare for Kilimanjaro

Reaching the summit isn’t easy, but it’s far way less challenging compared to, for instance, Mt. Everest. The highest peak is about 5,896 meters tall which at first sounds challenging, but there are various trails furnished for different physical levels. People with prosthetics and serious health problems, and even kids reached the summit, so the minimal level of preparation is required.

It’s recommended to start with physical training at least 8 weeks before your Kilimanjaro trek. Emphasize building lower body strength and stamina as you’re going to put much pressure on legs, especially if you choose the Umbwe route. Also, if you’re living in a low-altitude area, you might experience altitude sickness, which can be very annoying. There are quite a few trails that lead to the summit, and if you don’t have prior trekking experience, you should think of taking a trail that ascends slowly. For instance, the Rongai route is the easiest as it takes on average 8 days to complete, while the Shira route immediately pushes you to high altitude at the beginning.

Which Route to Choose?

Choosing the proper route is the most important task as you want to find out how to climb Mt Kilimanjaro before since you should prepare and plan accordingly. There are 6 routes in total and every route features different factors. For instance, if you’re looking for a slow climbing where you can relax in a traditional hut on the way, then Marangu Route is the best since there are various accommodation options on the way. It’s not uncommon to meet the whole families slowly ascending to the top on that route. The most popular, and the extremely crowded route is Machame. It’s extremely easy to reach the summit, and climbing usually takes a week. Lemosho Route is by far the most beautiful route that, at one point, connects to Machame. At the very beginning, you’re going to explore thick and remote rainforests surrounding the peak from the western side. That route is extremely difficult and requires extra equipment, transportation and the ability to stay in the wilderness for an extended period. For people who’re looking for a real challenge, the Umbwe route is an ideal choice. Starting off steep, you’re going to ascend pretty quick and reach a popular Barranco camp on the second night, while on other routes, it takes at least four days to reach the camp.

Once you’re done with physical and mental preparation and picked the proper route, it’s important to budget properly since you can’t climb Kilimanjaro without a guide. The average price for regular guided tours starts from $1,000 per person. Add up the cost of accommodation, food, basic necessities and even transportation on some routes which can easily reach another $1,000.

With a little preparation and budgeting, you can easily reach the summit of Kilimanjaro and be moved by breathtaking views from the tallest mountain in Africa. 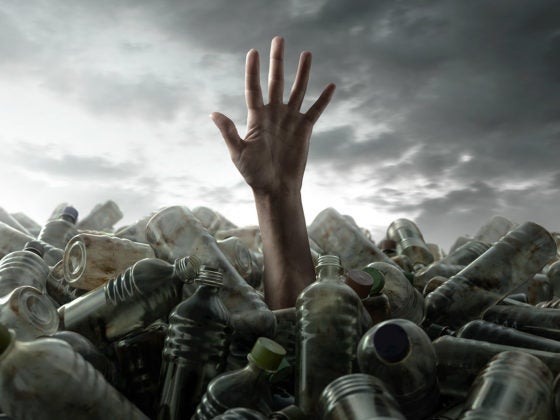 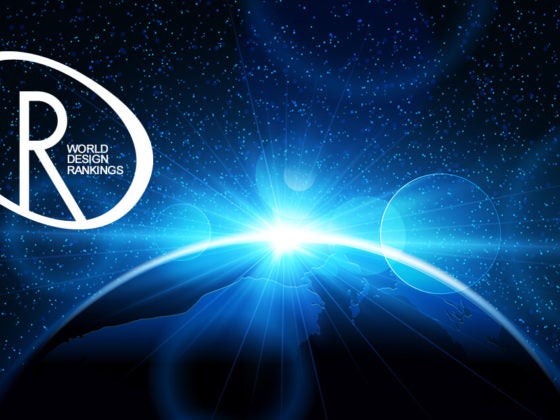 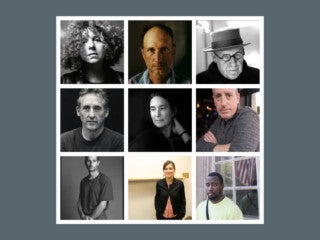 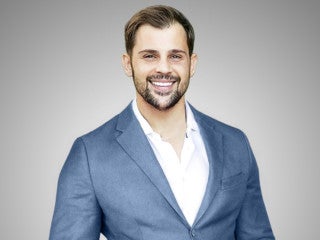 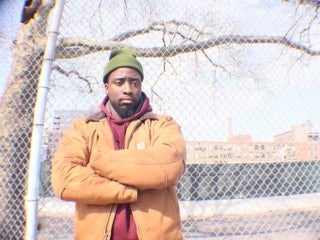 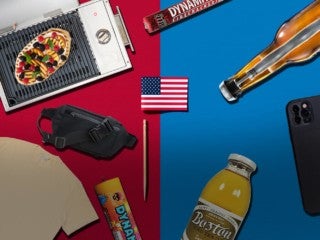 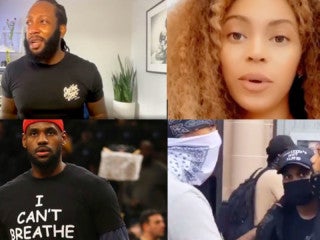 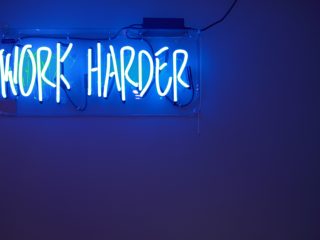 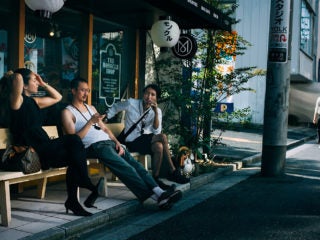 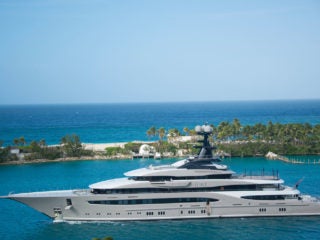